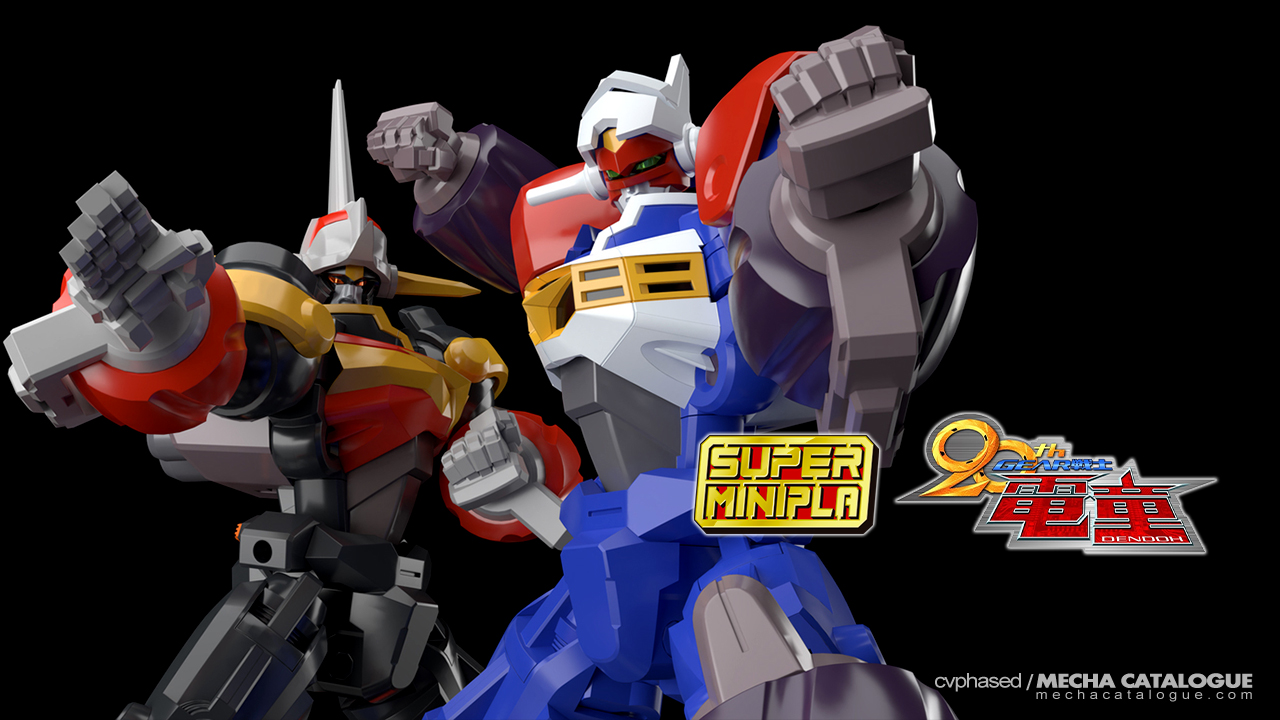 The second of two Super Minipla sets revealed recently is from Gear Fighter Dendoh, an early 2000s series directed by Mitsuo Fukuda who eventually went on to do Gundam SEED/Destiny. My opinions of the latter aside, may say that Dendoh is actually a good series. So much so that I really wanted to get the Super Robot Chogokin figures when they were released. But they’ve been long sold out so would this be the opportunity I have? Let’s find out as Bandai Candy released two lengthy posts explaining the features of these kits. 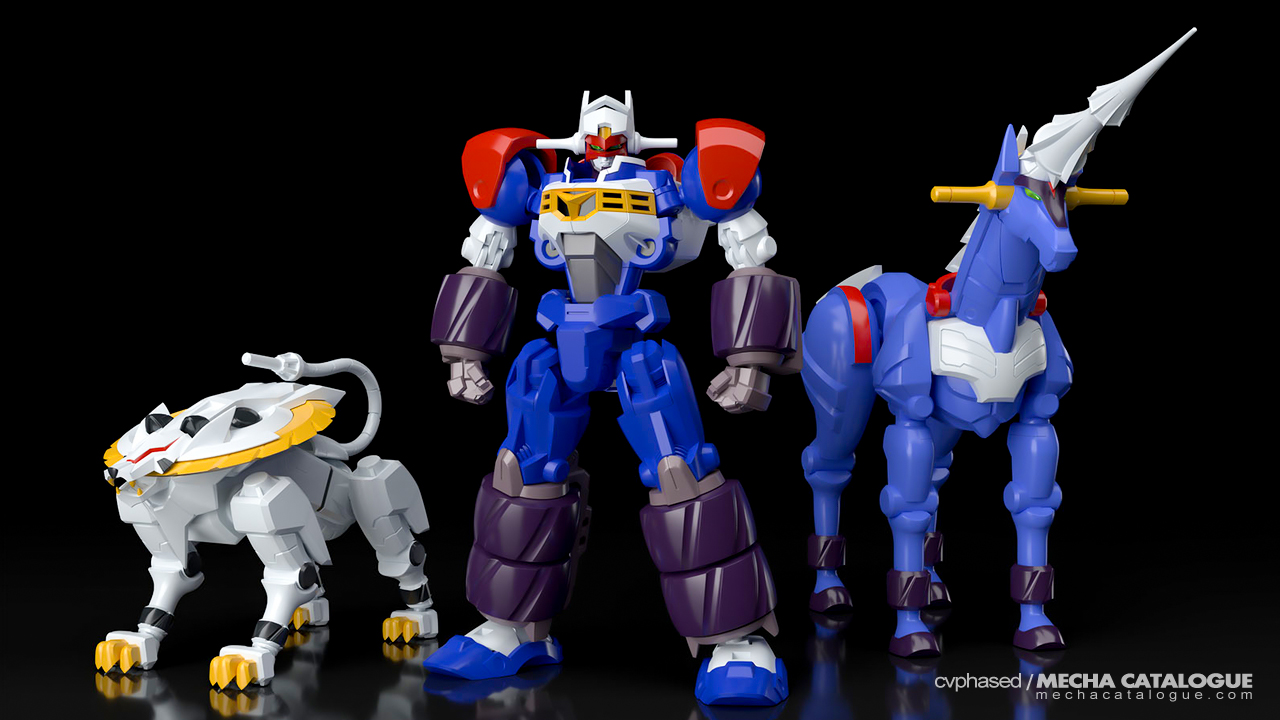 The two sets would be released simultaneously, so let’s take a look at Dendoh, the titular machine of the series. Unlike the Super Robot Chogokin, the Super Minipla version has proportions that match the anime more accurately with the huge tires as arms and legs. It has a relatively simple yet very unique design, hence why I really wanted to get the Super Robot Chogokin back then. It also comes with two of its Data Weapons, but more on that later. 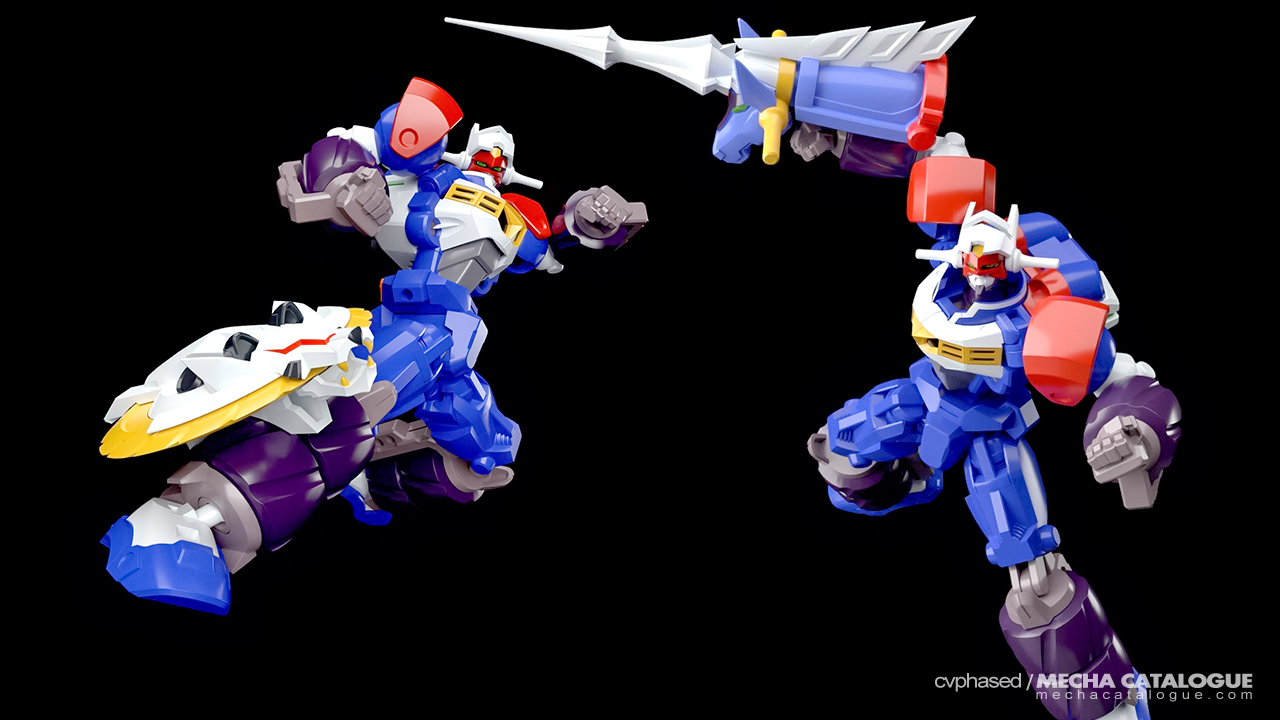 As expected from these release, the assembled kits are very articulated, considering that these don’t have any transformation or combination features. The photos above also show Dendoh wielding its Data Weapons Unicorn Drill and Leo Circle. 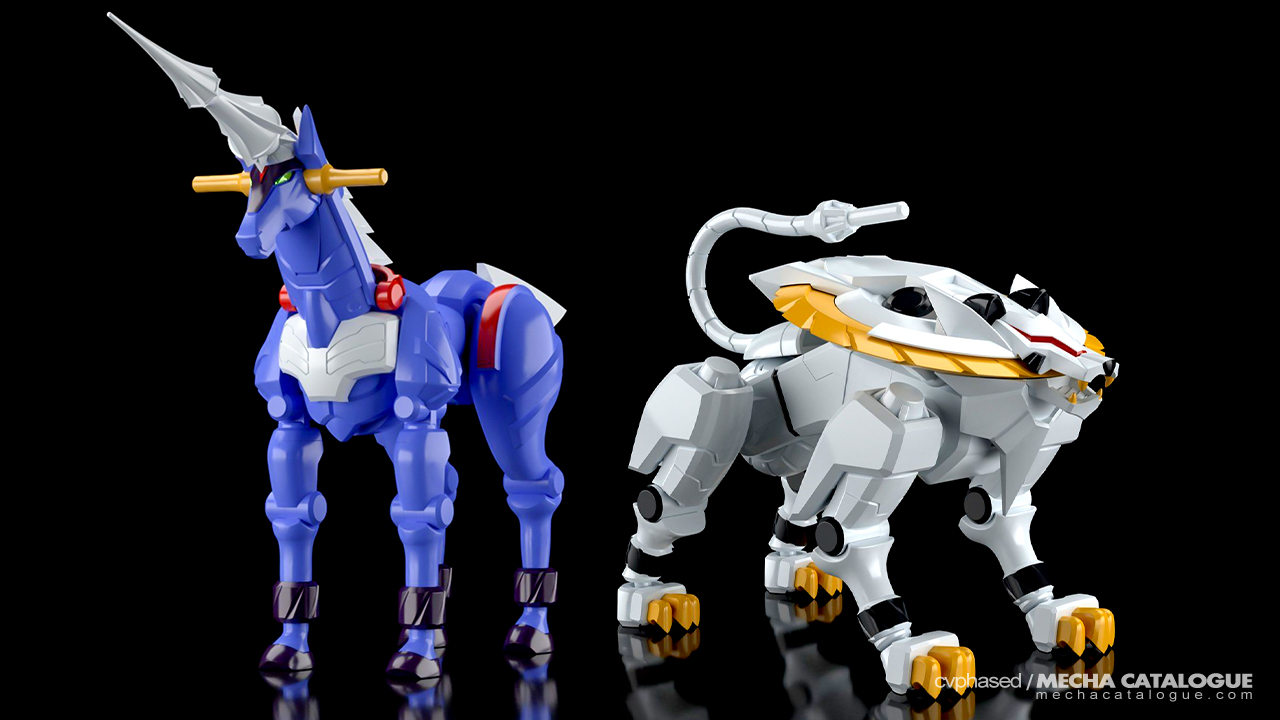 As part of Dendoh’s 20th Anniversary, the guys behind this project is giving us a treat by providing full bodies for these Data Weapons too. Not just full bodies, but very much articulated ones as well. But that’s not all, Dendoh itself has multiple features that would make this set very worth the purchase. 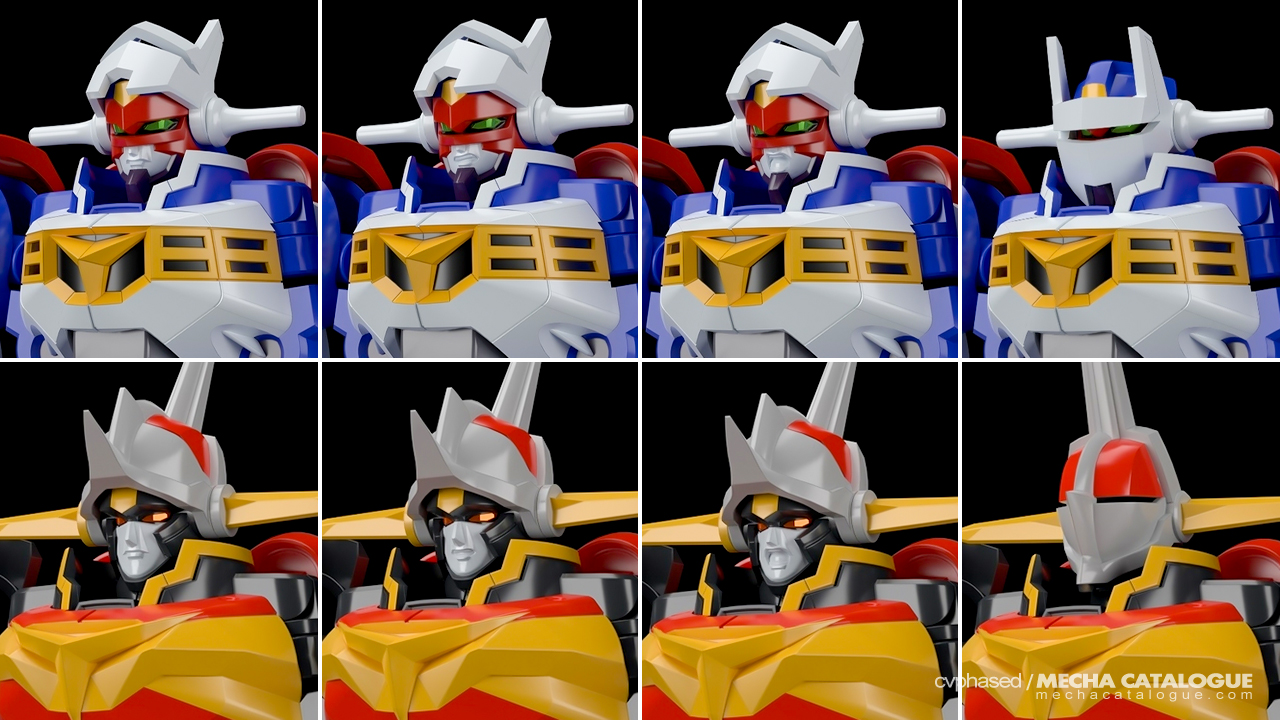 For starters, Dendoh (and Knight Ogre) come with replacement mouth pieces, a nice throwback to older super robots. That said, I’m not really a fan of those, and I don’t want to paint robot mouths, so I’ll probably not use them. The face plates also swivel down similar to the anime and no head placements needed to replicate this feature. 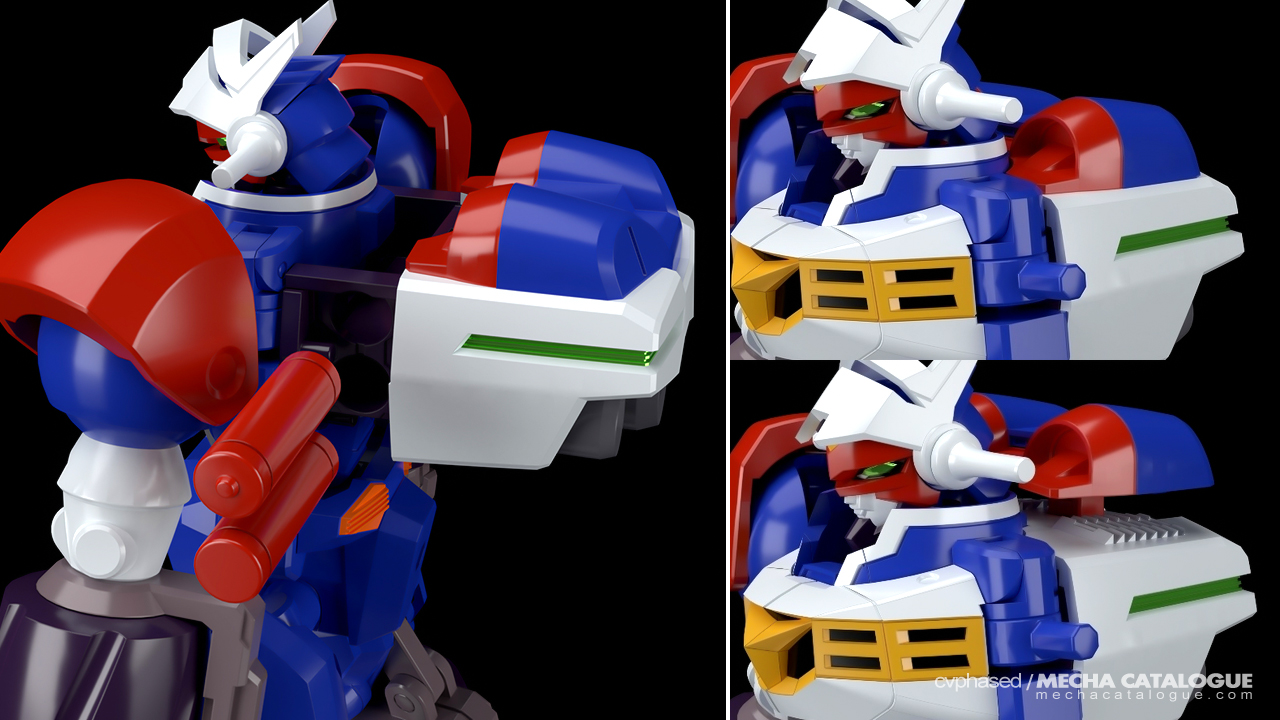 The kit also replicates how Dendoh is powered by Hyper Batteries, with the backpack opening up when being loaded. Speaking of the backpack, it can also open to reveal additional vents when it does its final attack. 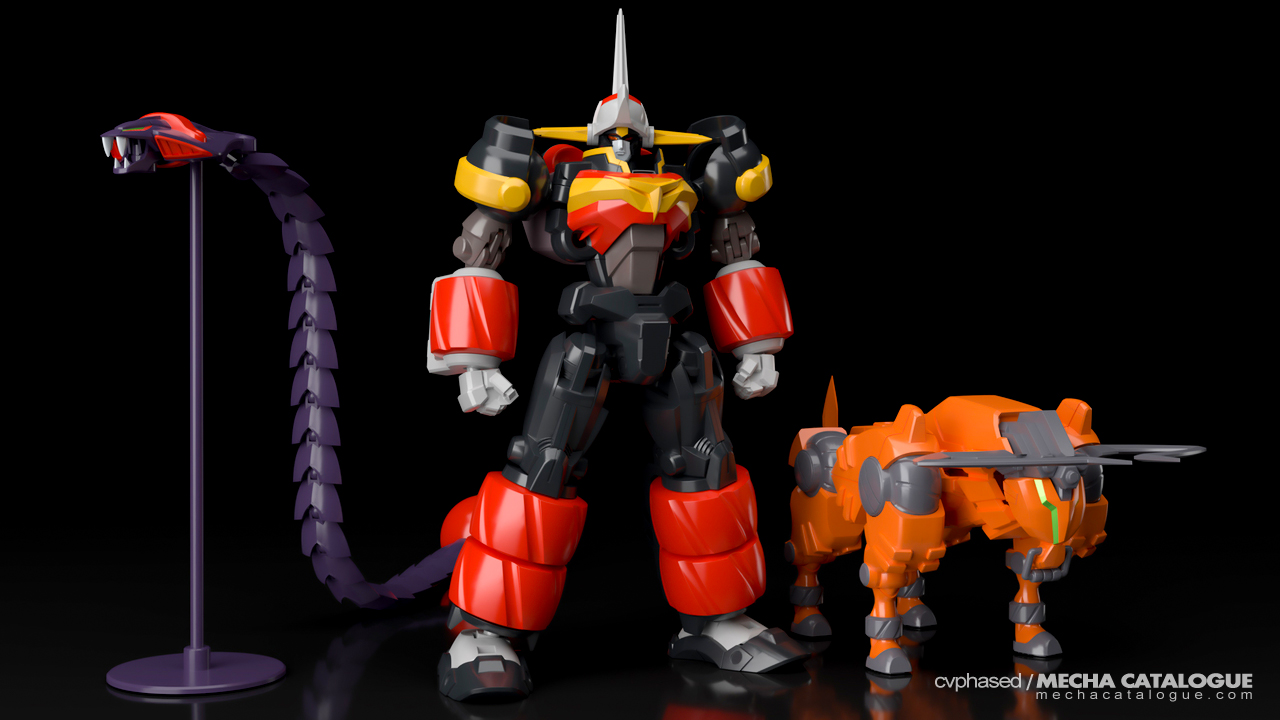 The other half of this set is Knight Ogre and it also has all the same features mentioned for Dendoh. As for the Data Weapons, it will include Viper Whip and Bull Horn. 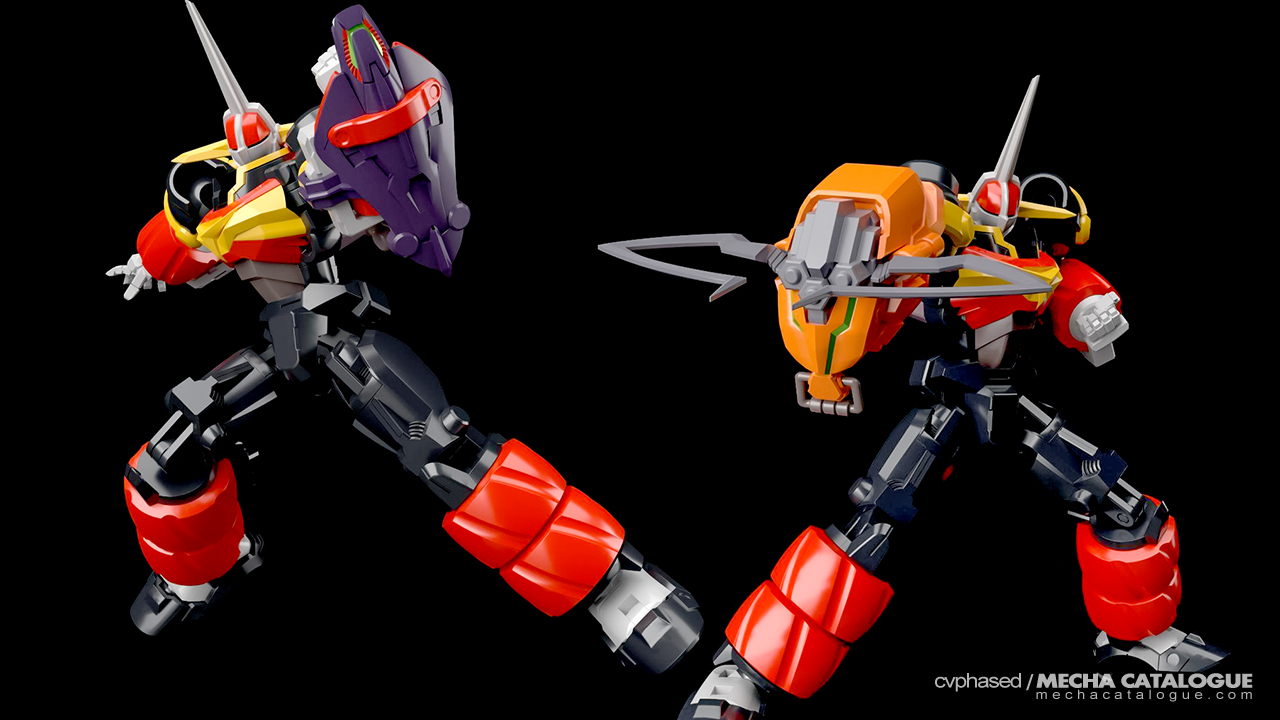 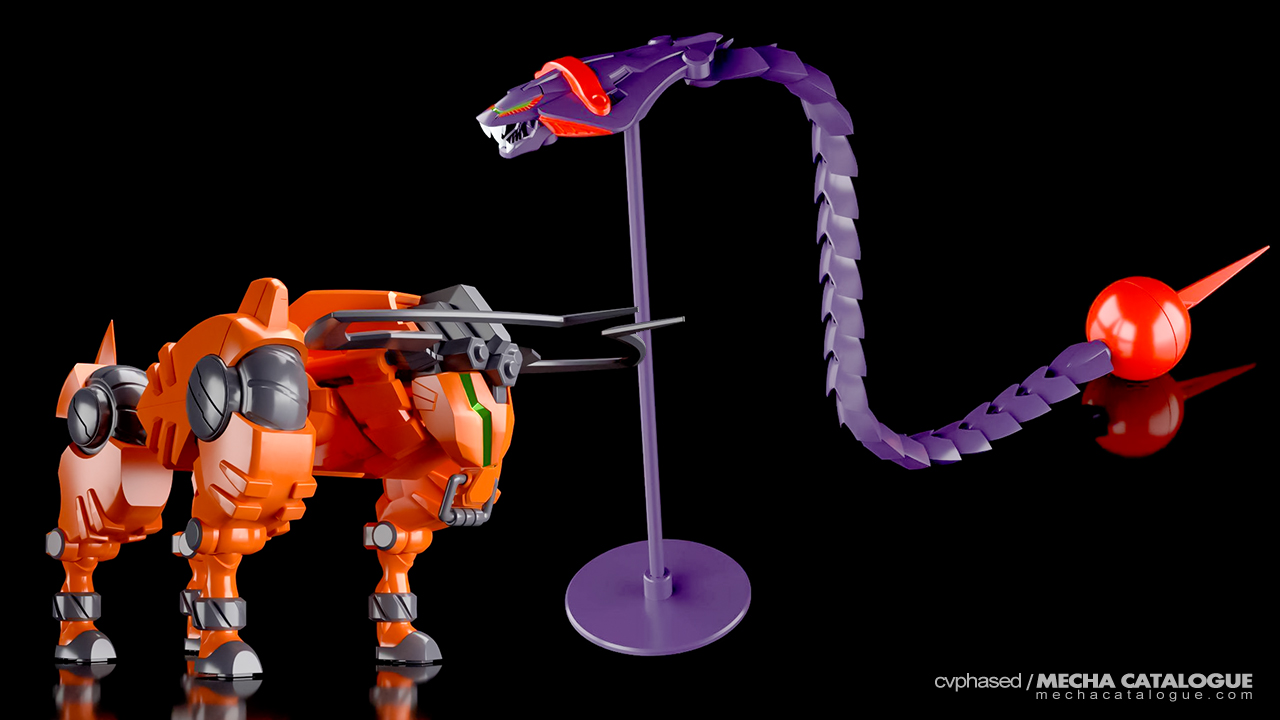 Both Dendoh sets and the Fire Dagwon are regular releases, which is great news especially after the recent slew of Premium Bandai exclusives.