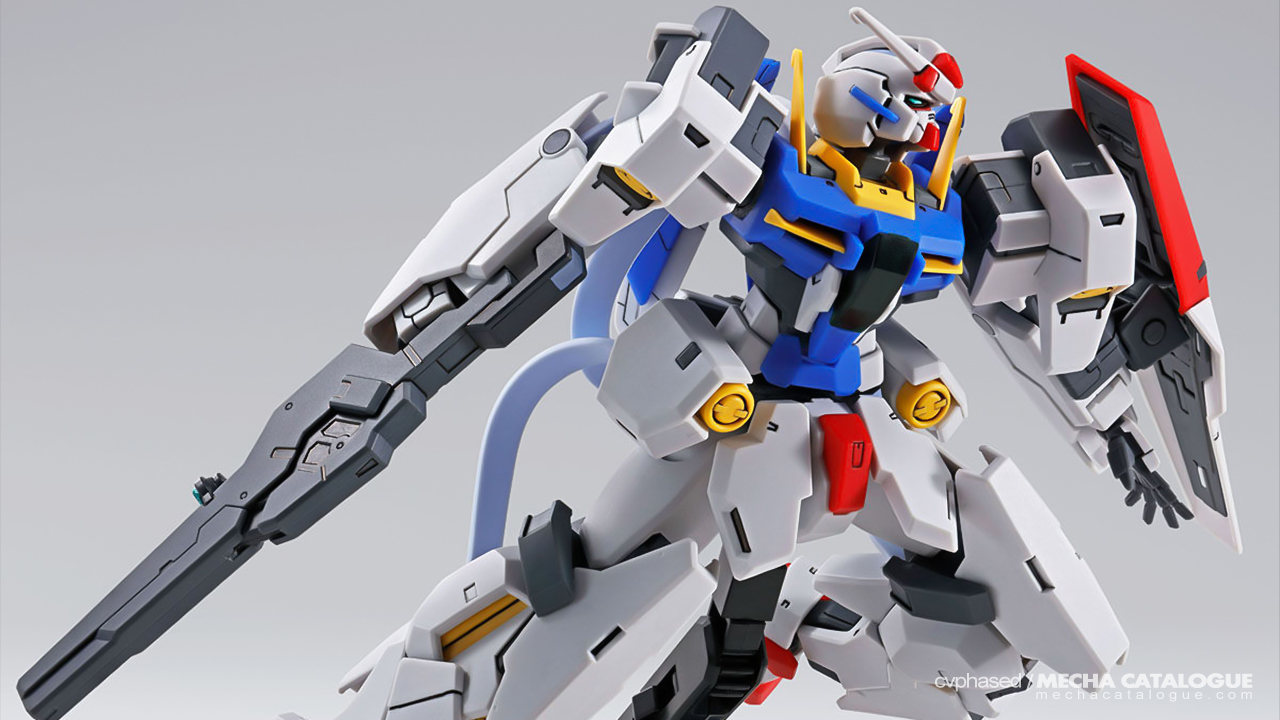 As much as I like the mobile suit designs from Gundam 00, there are a lot more designs that deserved the plastic model kit treatment outside what was seen in the series. And we did get kits for some of those, like the Gundam Astraea and 1.5 Gundam. Though these are just retools of existing kits, so it really caught me by surprise when Bandai Spriits decided to go back to the High Grade GUNDAM 00 line and release a kit of this mobile suit. 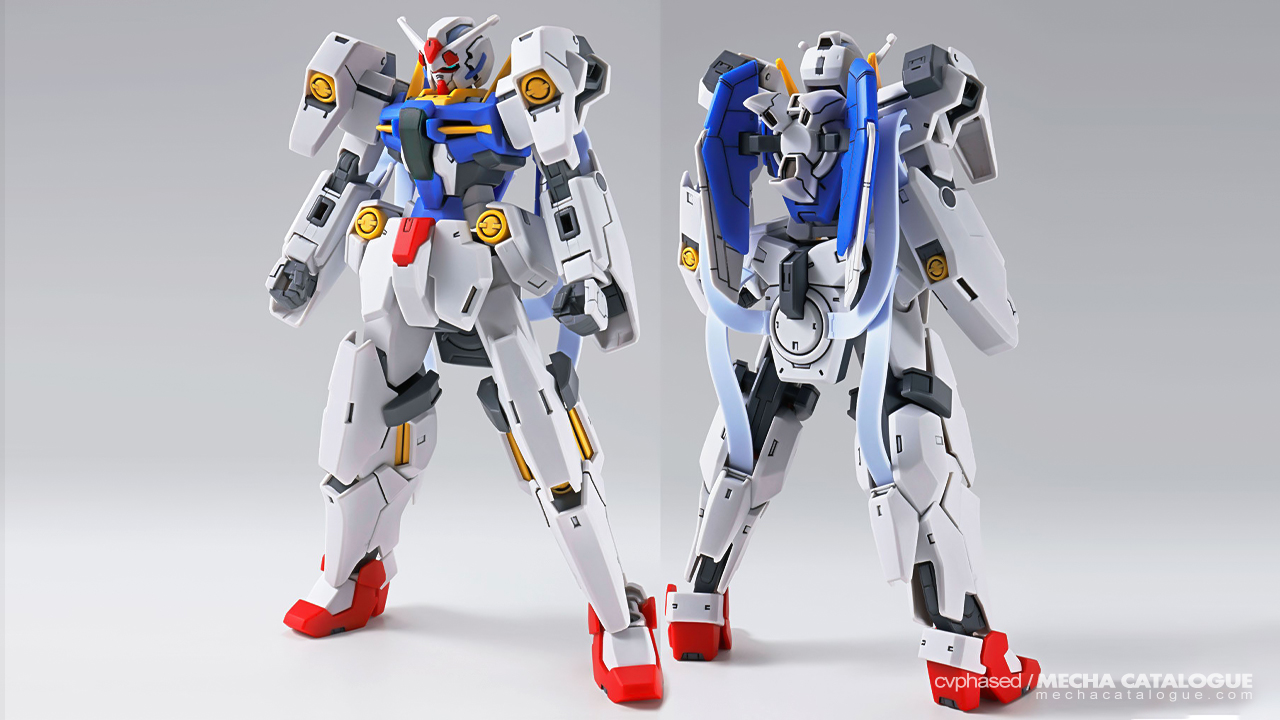 This the GNY-004 Gundam Plutone which appears in the Mobile Suit Gundam 00P prequel story — hence the "P." It is the fourth of the second generation Gundams built by Celestial Being and is piloted by Chali Acustica.

As far as the model kit goes, it really looks nice and gives off that prototype aesthetic thanks to those long GN Cables attached to the arm and leg units. Would this be made of softer materials as with HG Gundam Exia? It also sports a number of GN Field Generators and I hope they are also molded in correct colors as these would be tough to paint. Then there’s the GN Drive. 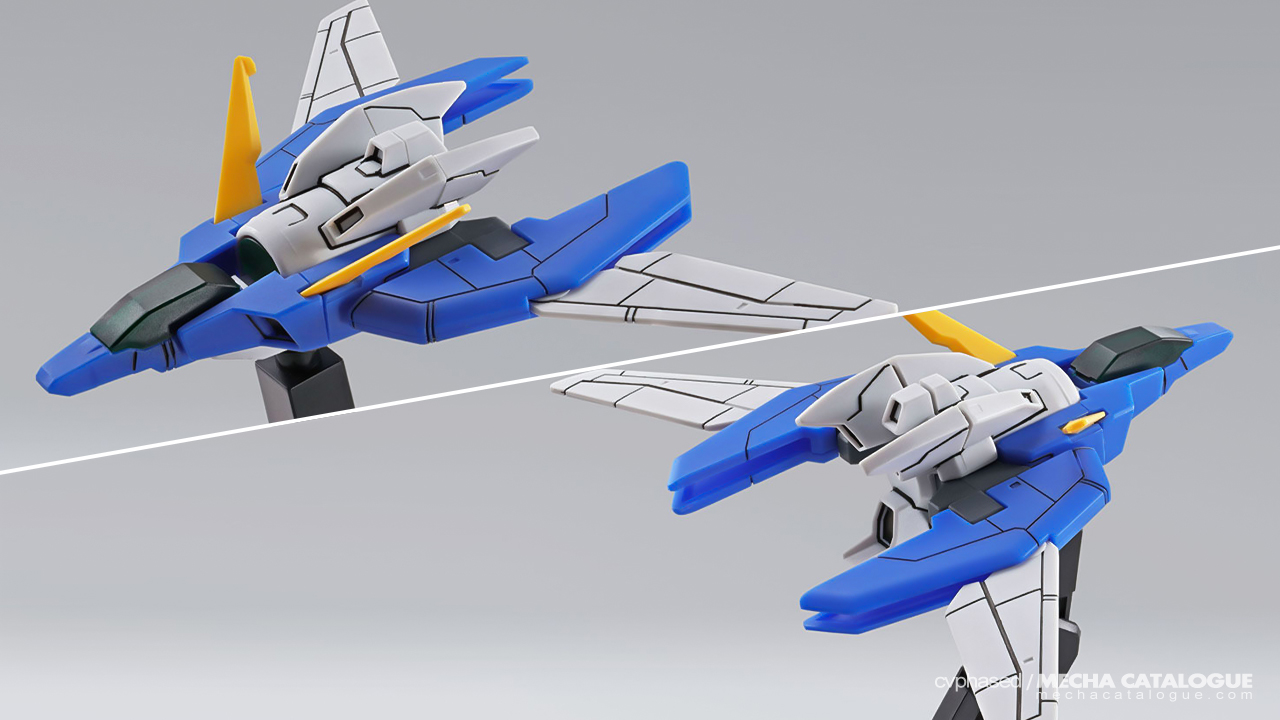 This is probably the first time I’ve seen this in a Gundam 00 design, as Gundam Plutone uses a Core Fighter for the GN Drive. I’m not really sure how the transformation would work but it probably involves some form of parts replacement, as seen in the next image. 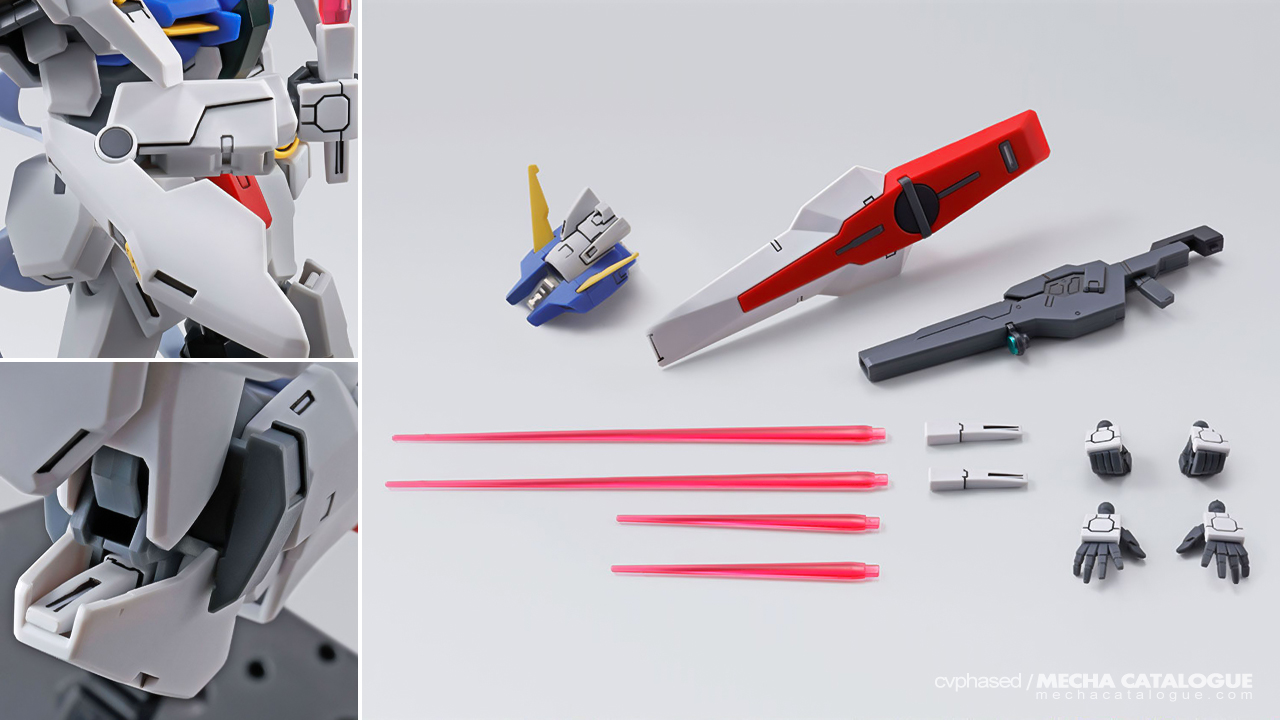 Outside the standard complement of GN Rifle, Shield, and Beam Sabers, the kit also includes parts to build what appears to be the top of the Core Fighter. Based on the design, its canopy becomes the front cockpit hatch when docked with the mobile suit. The replacement parts are probably for the head unit attachment… but that’s just me speculating! Regardless, I really like the design of this guy that I immediately pre-ordered it on day one. And yes, this is an online exclusive so get in touch with your preferred middleman service now.