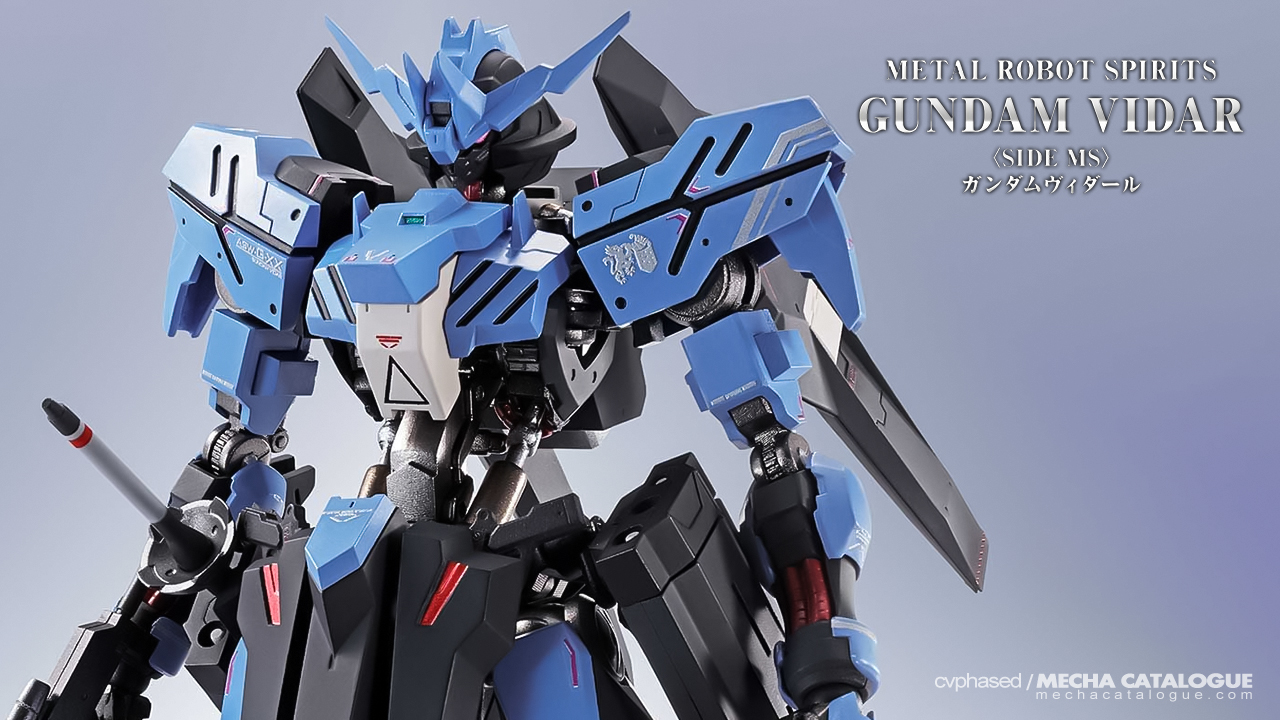 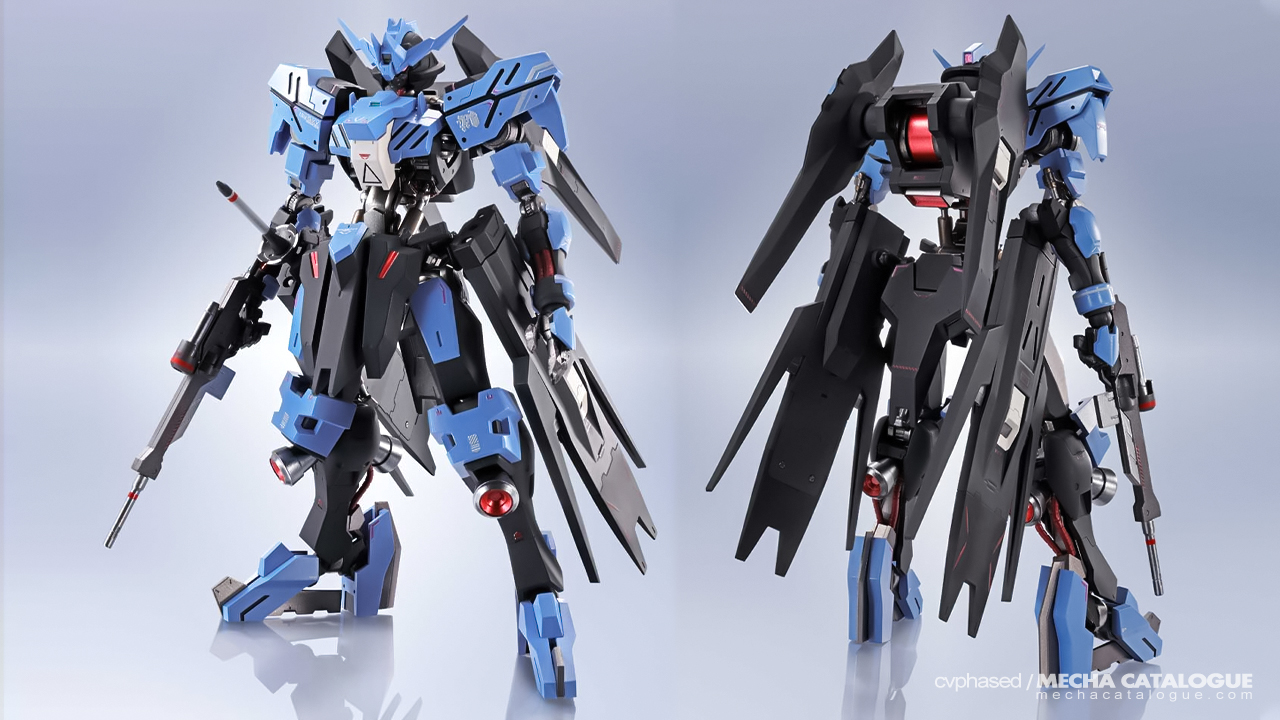 As with most Metal Robot Spirits releases, this is a great representation of Gundam Vidar in his scale, perfect for those who wanted an alternative to the 1/144 scale High Grade. 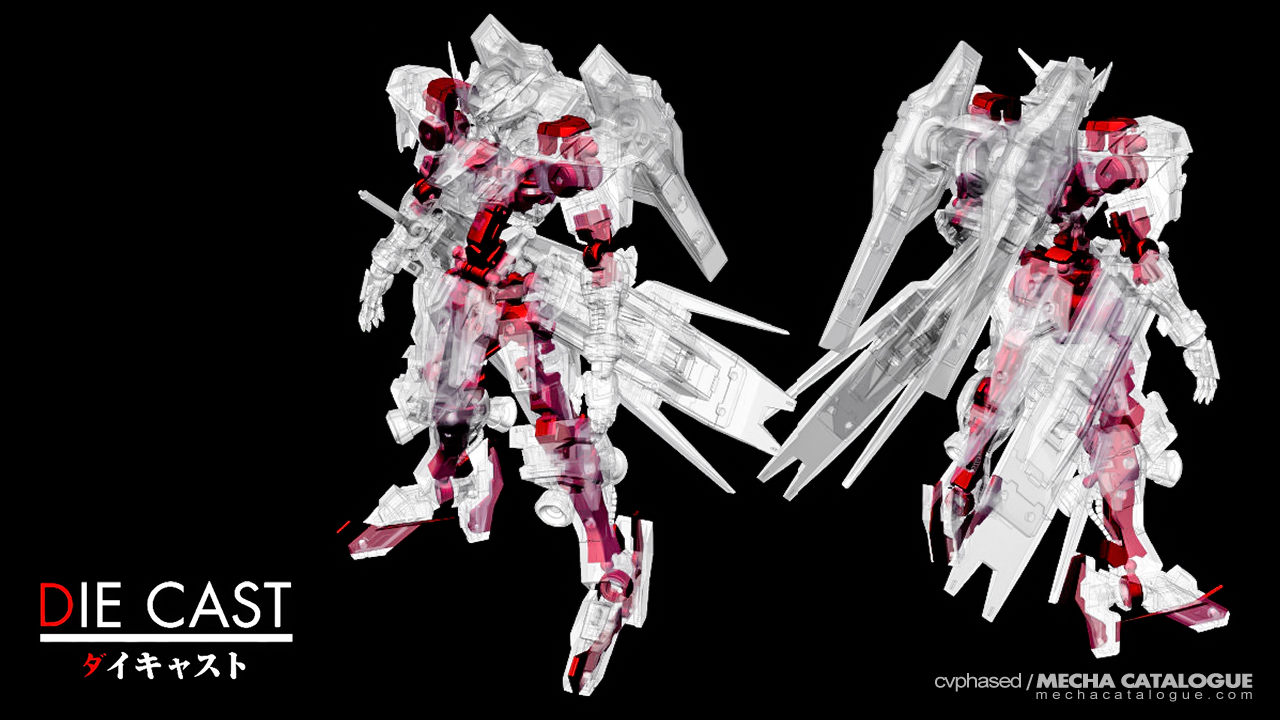 It won’t be a Metal Robot Spirits release without any metal content so here’s an illustration of which parts are made of die cast metal. They are mostly on the internal structure of the figure to provide stability in poseability. Gundam Vidar doesn’t have much weapons so this figure contains the essentials, including the 110 mm Vidar Rifle, and Burst Saber blades that appears to be stored in the side armors, just like in the anime. Other accessories also include a custom display base, and multiple streaking eye effects just like Gundam Barbatos Lupus Rex.

Here’s a 360-degree spin video showing the amazing detail work on this guy.