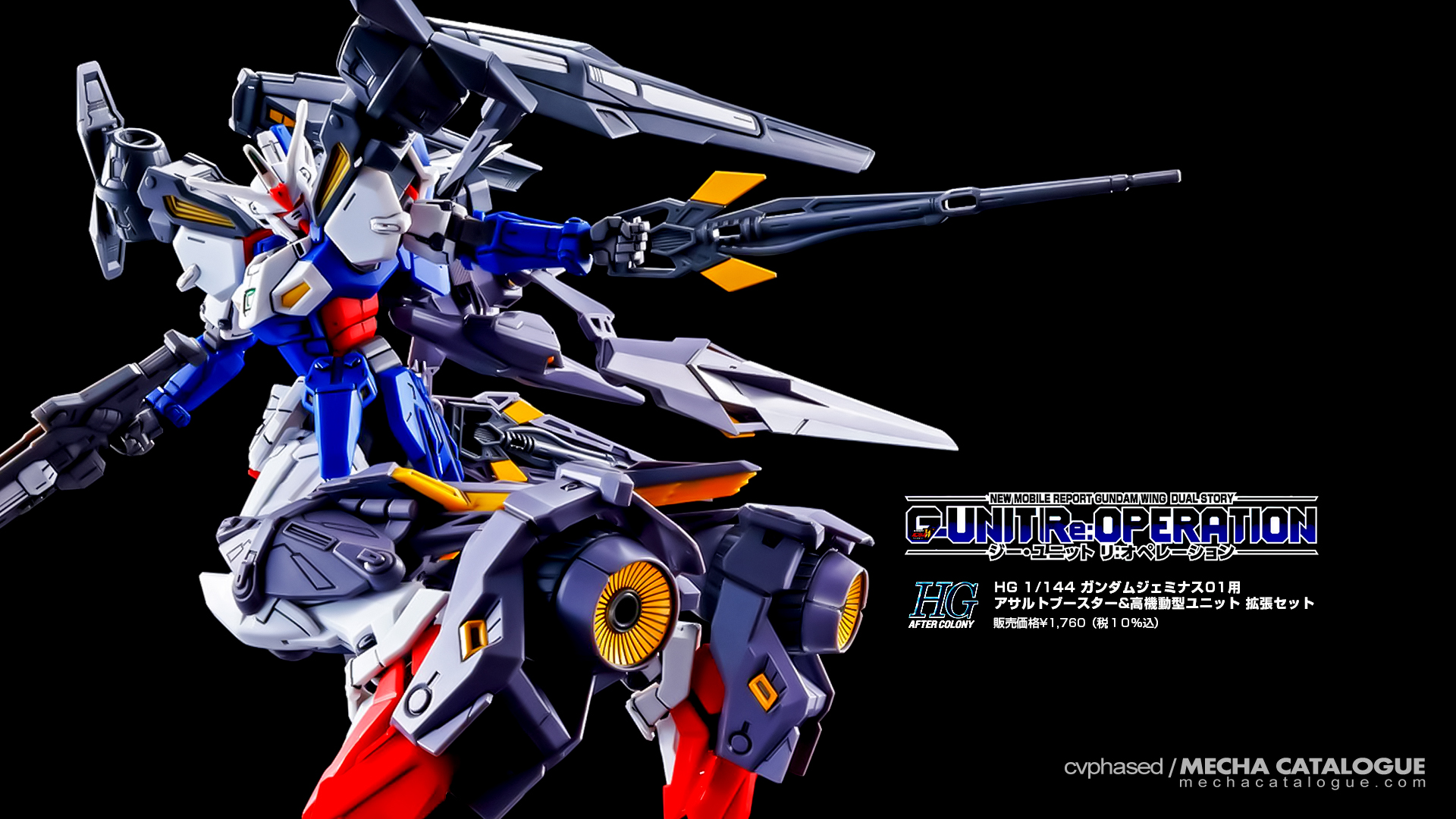 When Bandai Spirits first revealed the Premium Bandai exclusive kit HGAC Gundam Geminass 01, I immediately noticed something missing when comparing to the original release back in 1997. And those would be the Assault Booster parts. I told myself that they’ll probably sell it as another online exclusive expansion set. And truth be told, they are releasing it as an online exclusive, but there’s more. 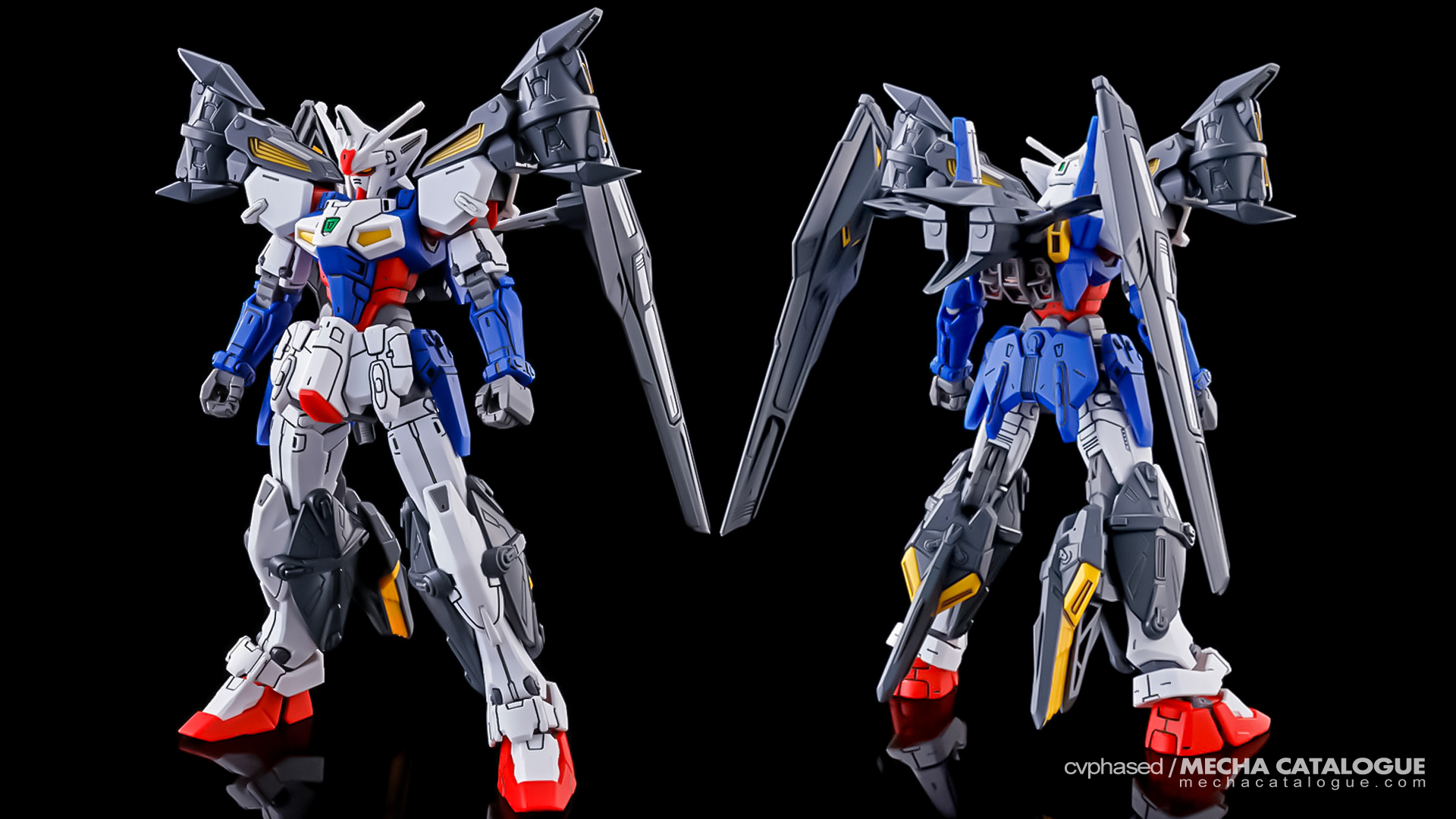 Here’s the HGAC Gundam Geminass 01 [Assault Booster] and it is a modern version of the same equipment that came with the older High Grade kit. Additional shoulder, leg, and rear parts are attached thanks to the Linear Lock Bolt system unique to the G-Units. 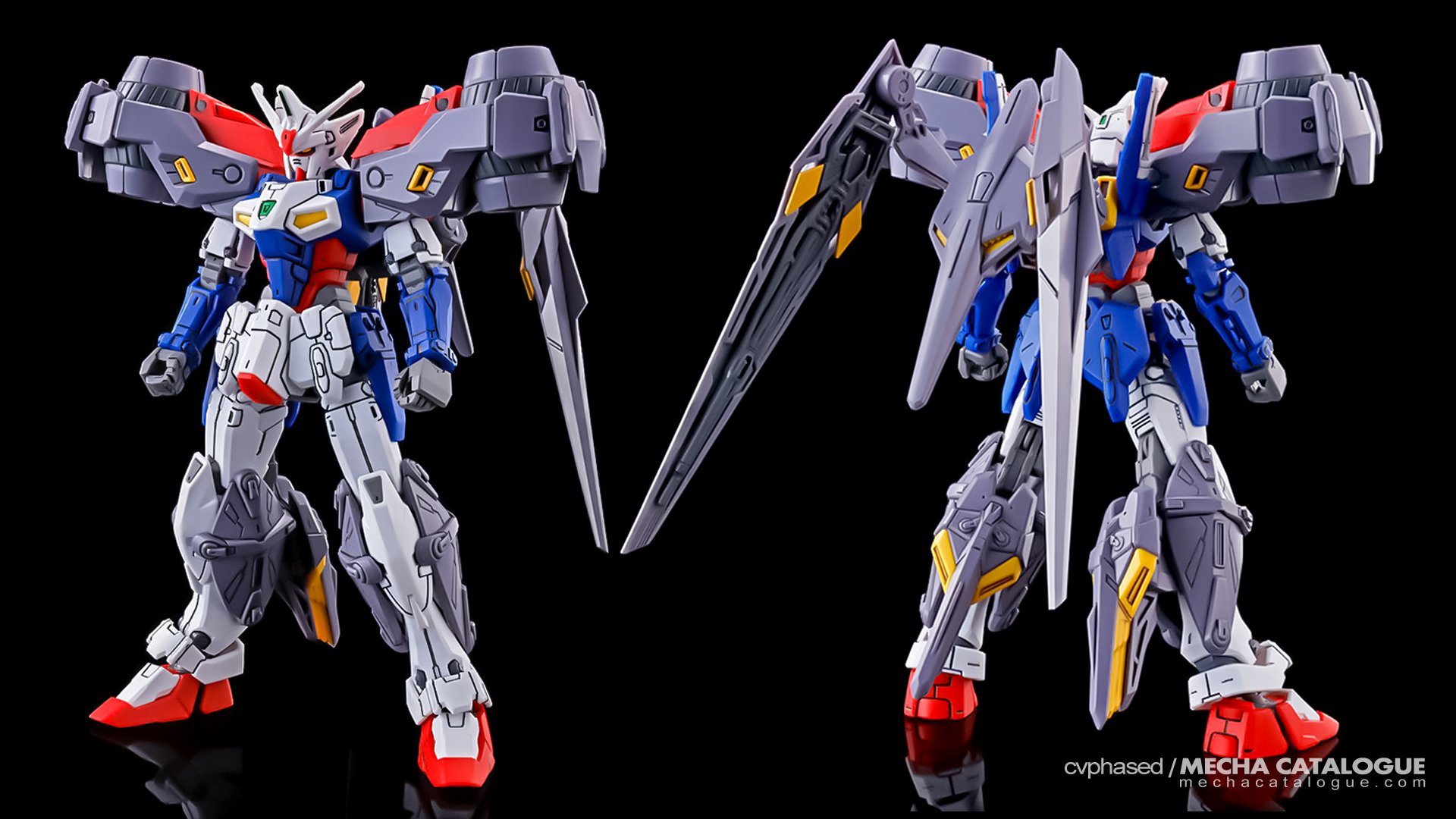 In addition, we are also getting parts to form the HGAC Gundam Geminass 01 [High Mobility Unit] which uses larger shoulder booster units and different rear thruster units. The leg thrusters remain the same for both configurations. Each rear thruster unit has a beam launcher than can either be deployed over the shoulders, or be hand held for more versatility. 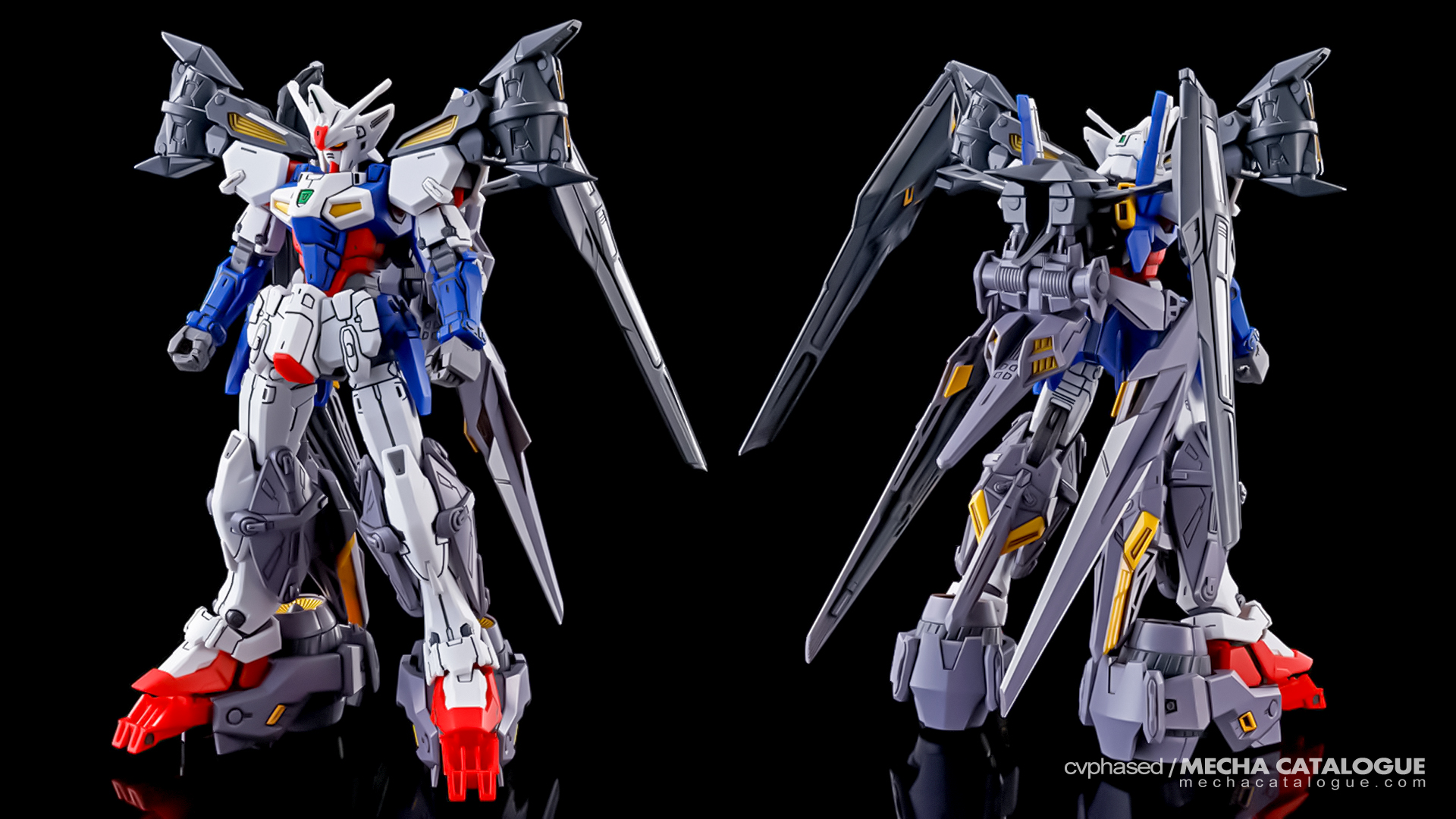 If those add-on parts ain’t enough, both the Assault Booster and High Mobility Unit can be combined with the base Gundam Geminass 01 for an even more powerful form. The rear thrusters of both units combine into an integrated thruster unit while the shoulder boosters of the High Mobility Unit now attaches to the legs of the mobile suit, further enhancing its maneuverability. And yes, it does look a little crazy, just a little. In any case, this set is a must for anyone who previously purchased the HGAC Gundam Geminass 01. 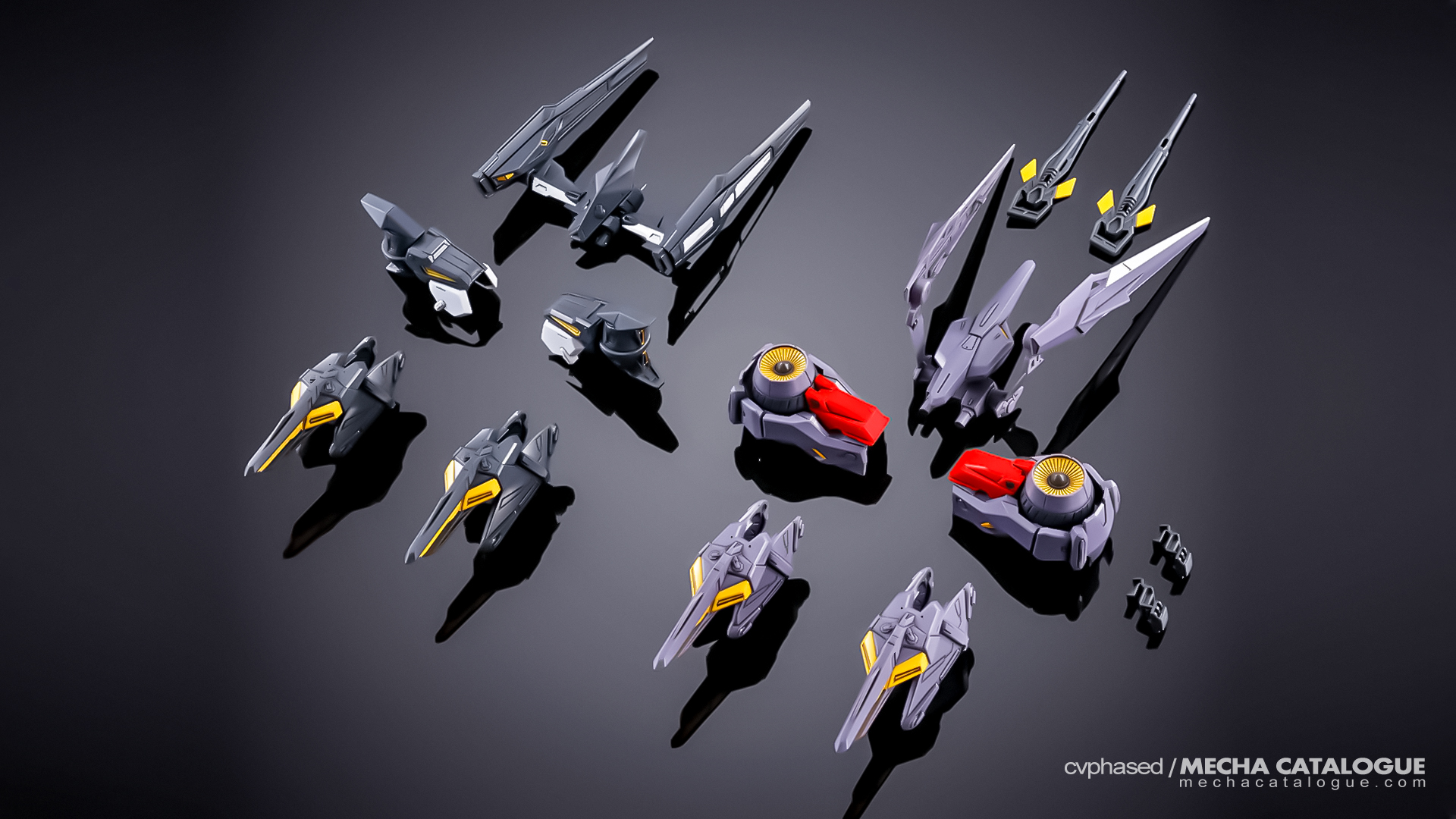