Was supposed to post this much earlier but I totally forgot until a payment request reminder was sent by AmiAmi for the first volume of kits. So yeah, we’re getting the next part of this Super Minipla trifecta. 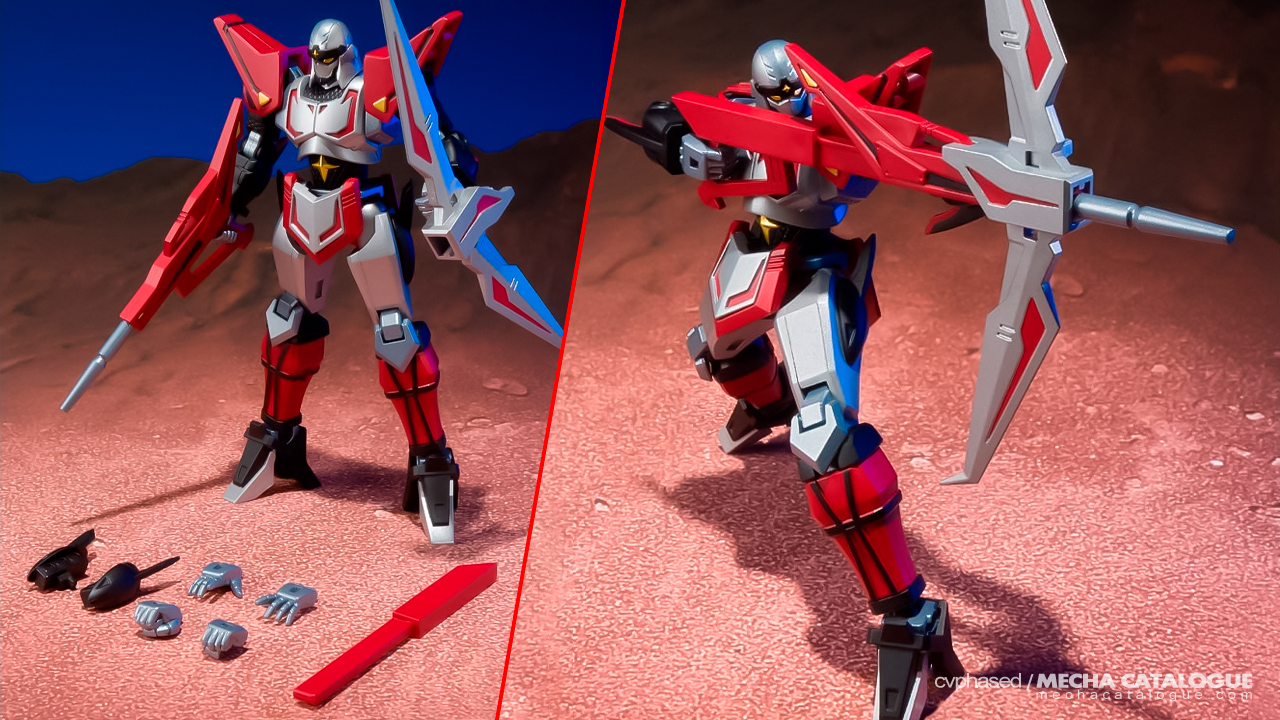 We are getting yet another Tobikage vol the second volume but coming with a different set of weapons. Included are parts to build the Thunder Arrow Gun, which splits to an arrow and rifle. Additional manipulator parts are also included to hold these weapons. If you already got Vol. 1, you should’t need to build another Tobikage kit. 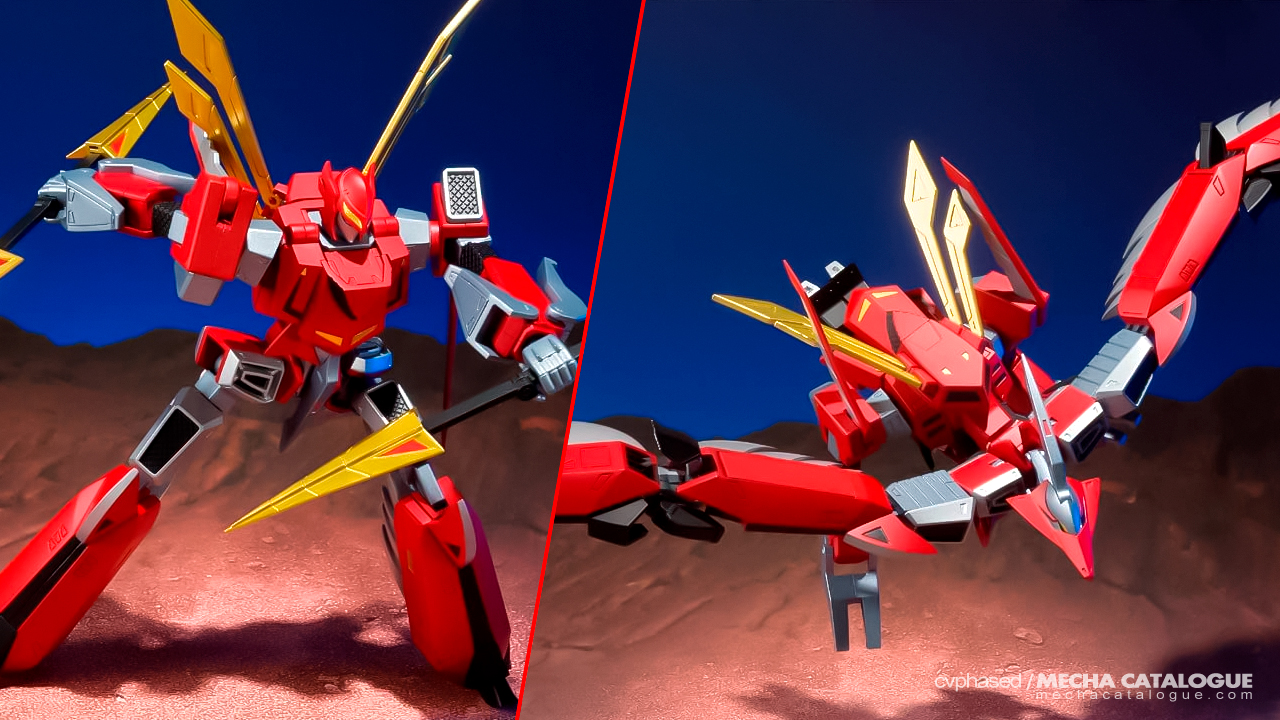 Much like the previous set, two of the three boxes included in Vol. 2 are parts to build Houraiou, or the Phoenix Thunderhawk as it’s known in Ninja Robots. It transforms from a humanoid robot to its phoenix form, Beast Demon Houraiou once combined with Tobikage. 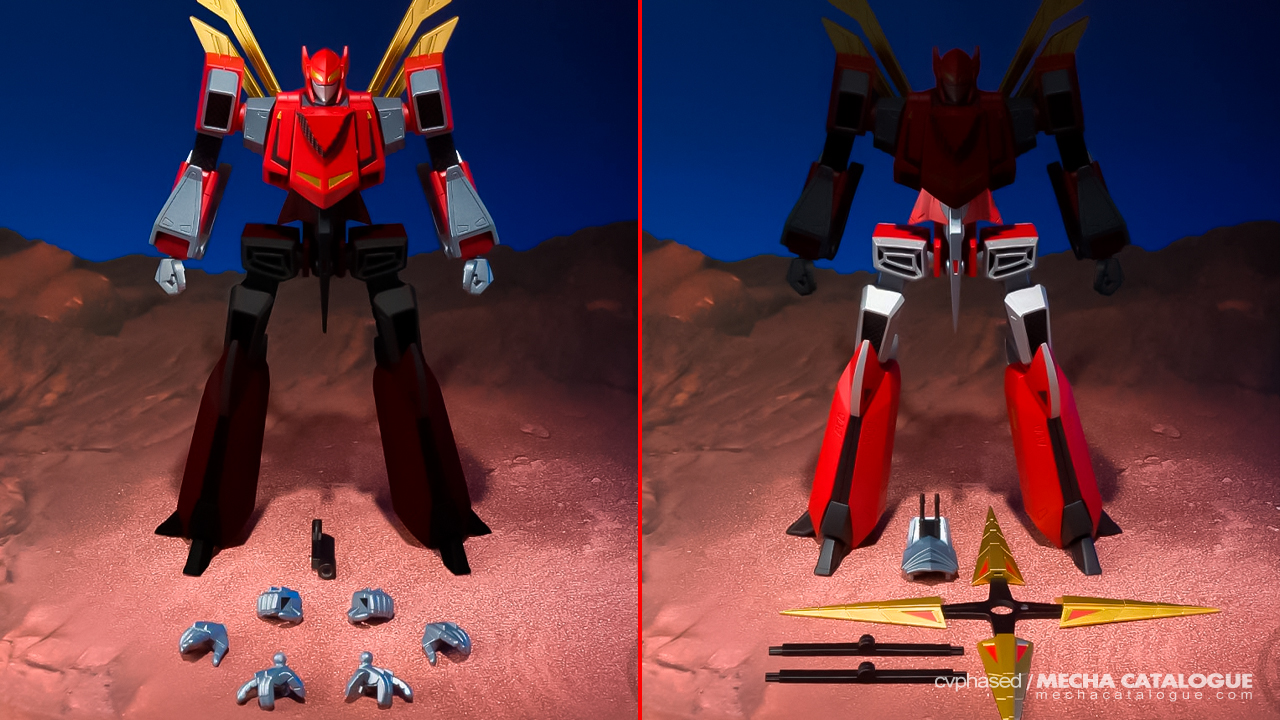 One box will contain parts to build the upper body along with the manipulators while the final box is for the lower body and its weapons. And since it transforms, I am getting two copies of this set. Yet another instance of double the spending and double the build effort. 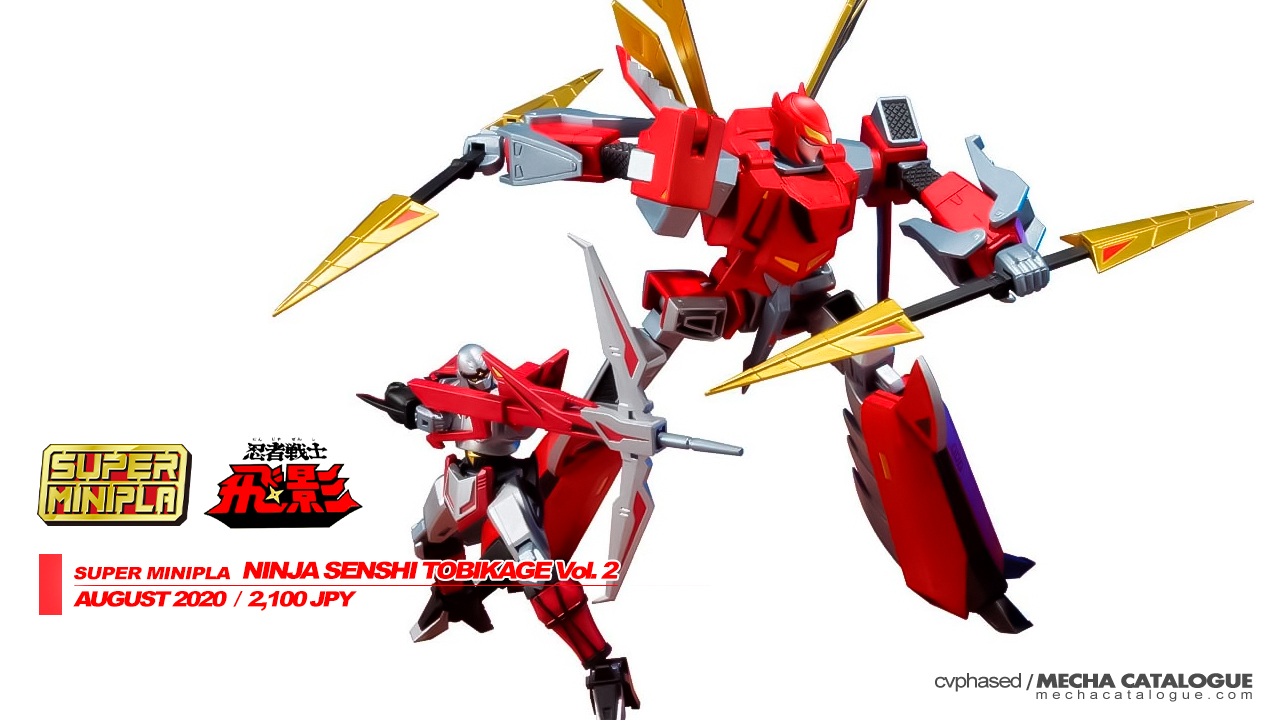