The following may contain spoilers for the first episode of Listeners.

Took the quarantine as an opportunity to catch up on the current anime season and whether there’s some mecha, or some semblance of it, present. I then stumbled upon Listeners, gave the first episode a watch and I got some serious Eureka Seven vibes. Curious? Then read on. 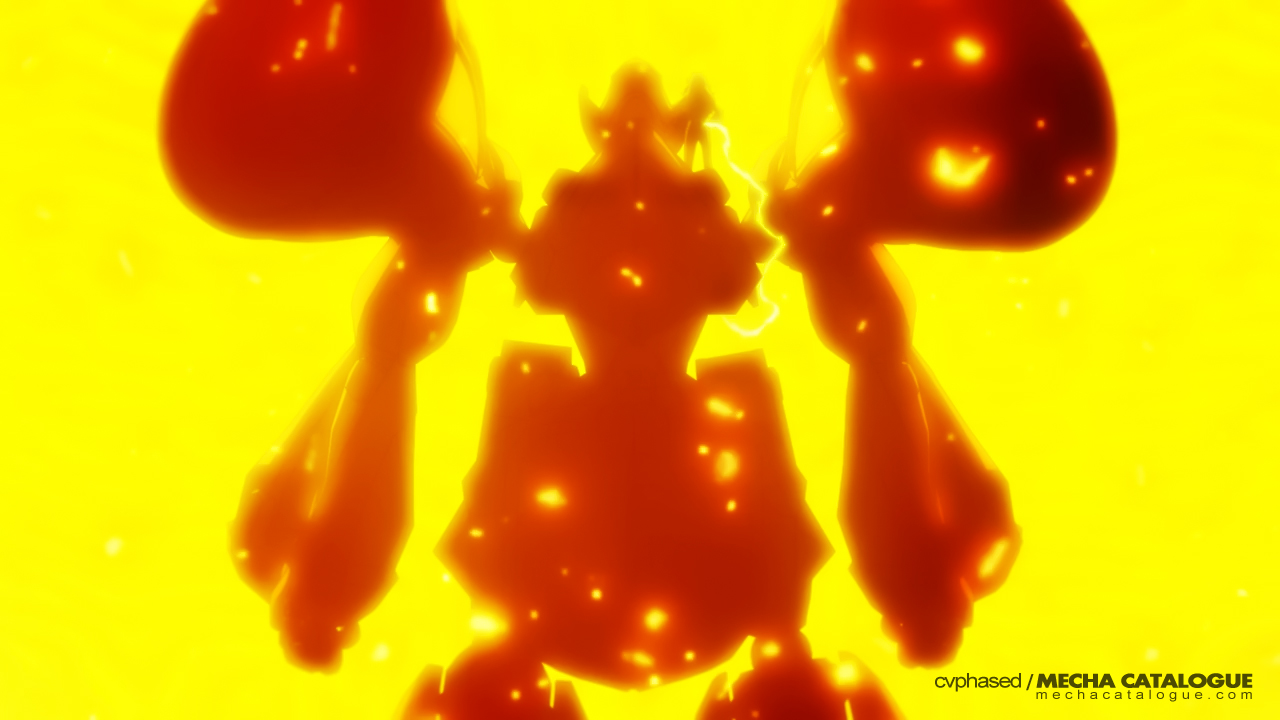 The story starts with a flashback to 10 years ago where a younger Echo Rec, our protagonist, witnesses an event that made his town of Liverchester (like Liverpool and Manchester?) what it is today, a glorified junkyard. Now a teenager, Echo is a laborer finding gems out of the garbage, and boy he found quite a gem… 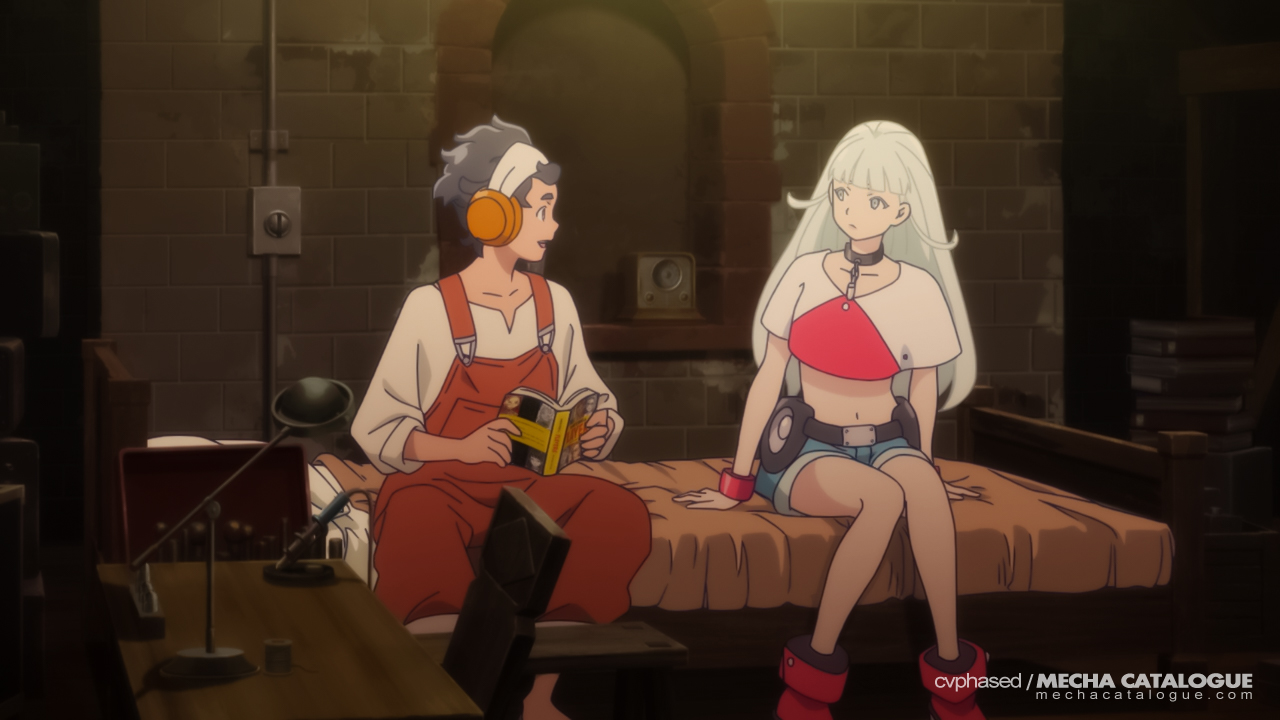 Enter Mu, a "Player" who apparently lost her memories. In this world, Players are people with an audio jack on their bodies, which allow them to control giant robots called "Equipment." Players and their Equipment are responsible for fighting monsters called the Earless which has wrecked havoc to their world for quite some time. 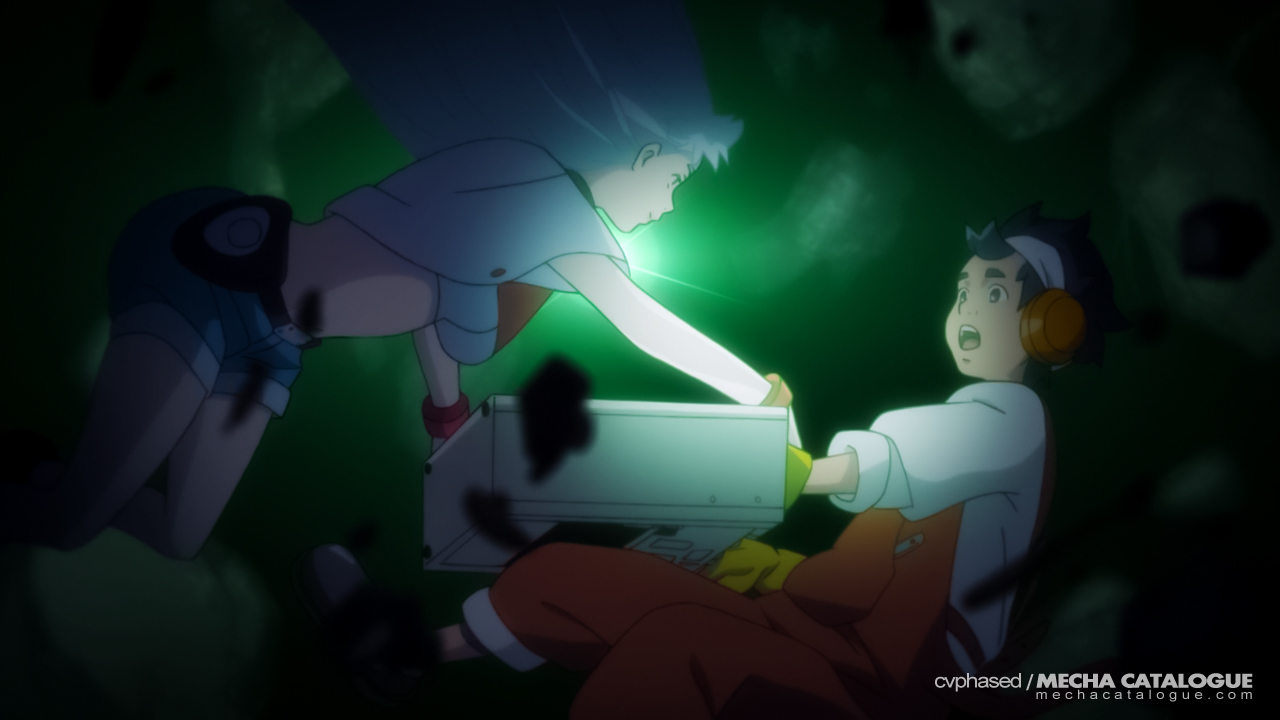 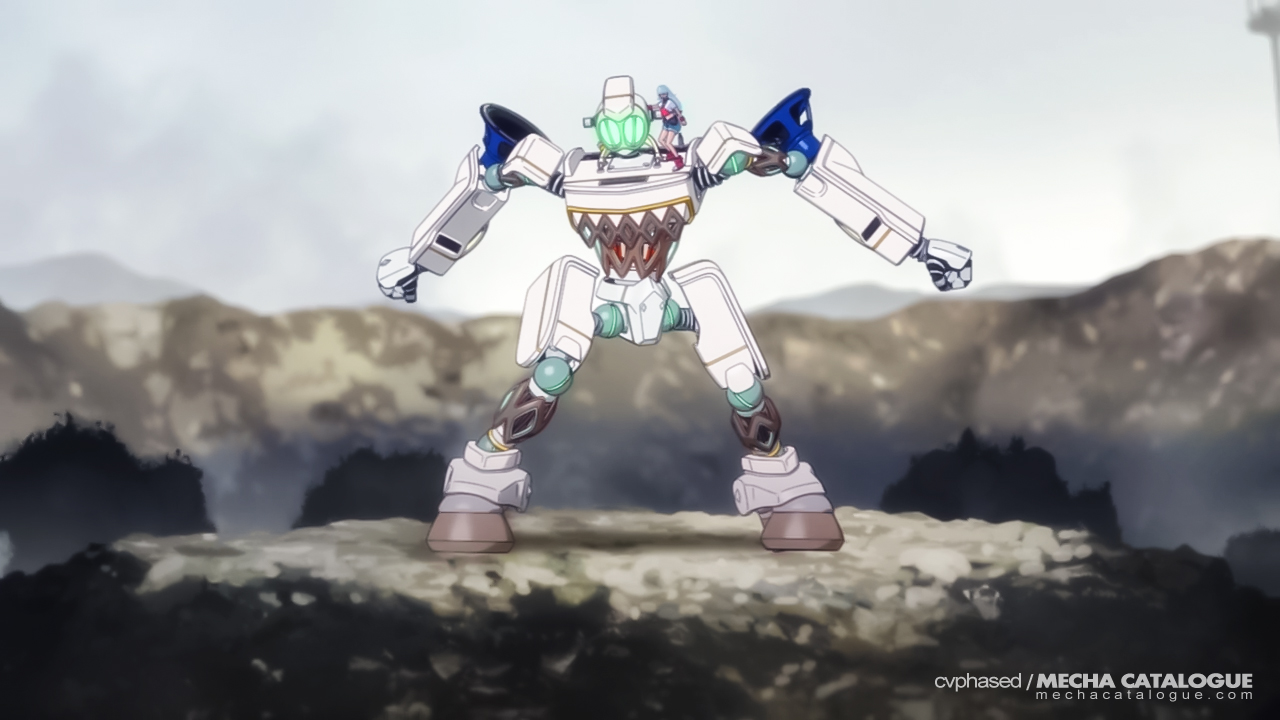 Shenanigans happen and our first Player-Equipment battle is shown and they are like robots with giant speakers on their bodies, further reinforcing the whole music theme of this series. In the end, they win their first battle and set off to their new adventure 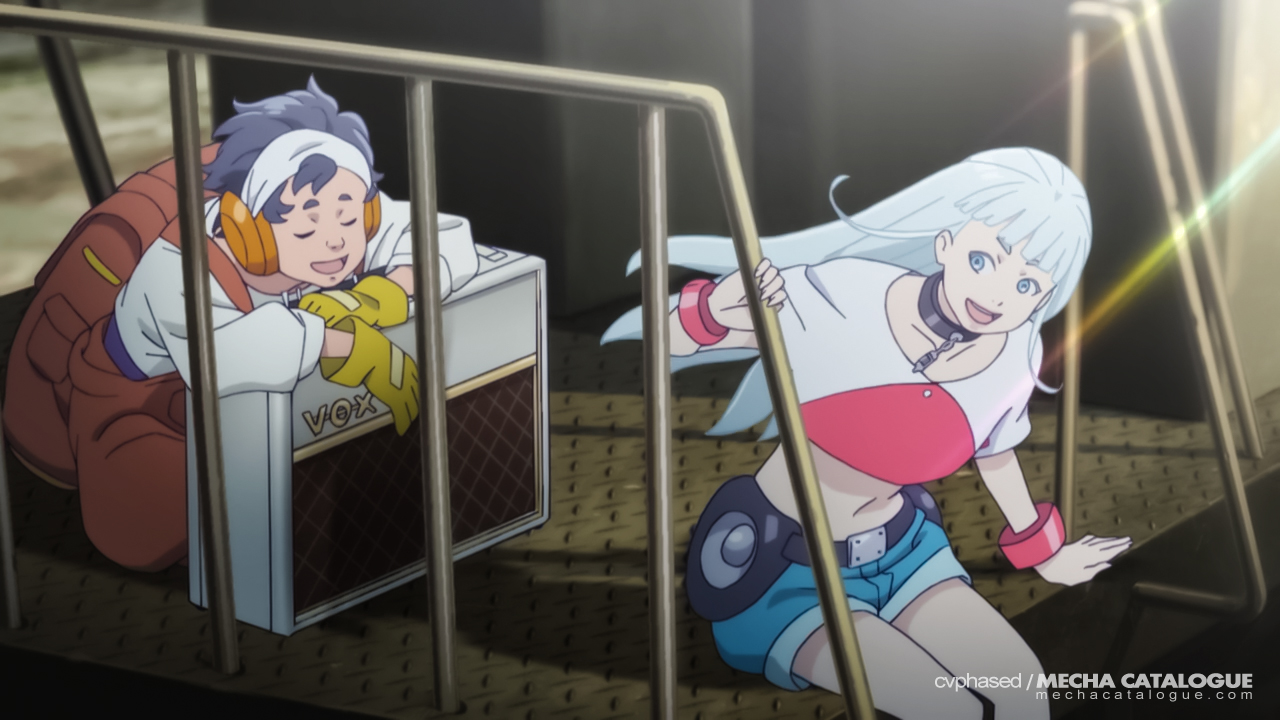 My first impression for Listeners is really good. The musical themes are all over the place, from the classical rock references, to our lead equipment that transforms from an amplifier. And then there’s the Earless who seemed to have taken away music from the world… or something similar. Either way, I am looking forward to watching Listeners for this season. I don’t think it will reach Eureka Seven levels of awesomeness but I won’t mind getting totally surprised.

Oh and we have these three as well. 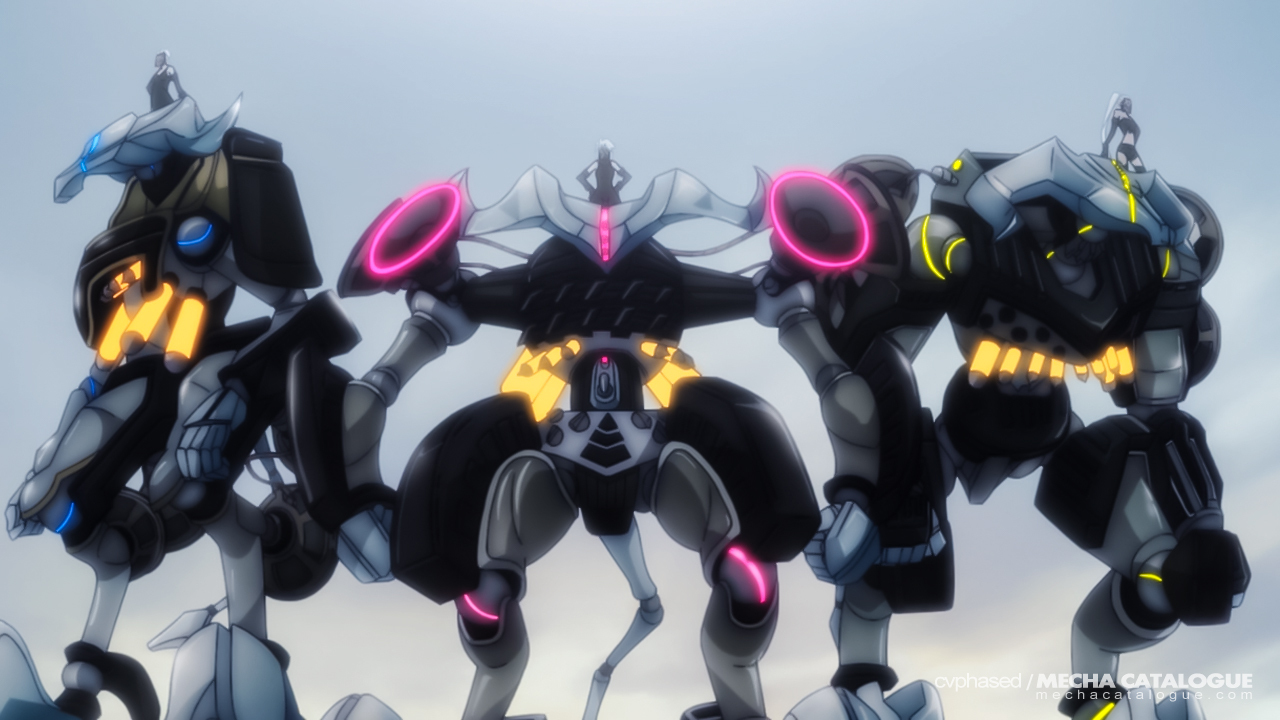