Just when I though I was already done collecting Iron Man figures thanks to the character’s departure in the MCU, I was wrong. Wait, didn’t I say the same statement previously? In any case, Iron Man is a cash cow that Hasbro isn’t letting to so easily and so, we are getting new figures, though not as many as before much to the relief of collectors. 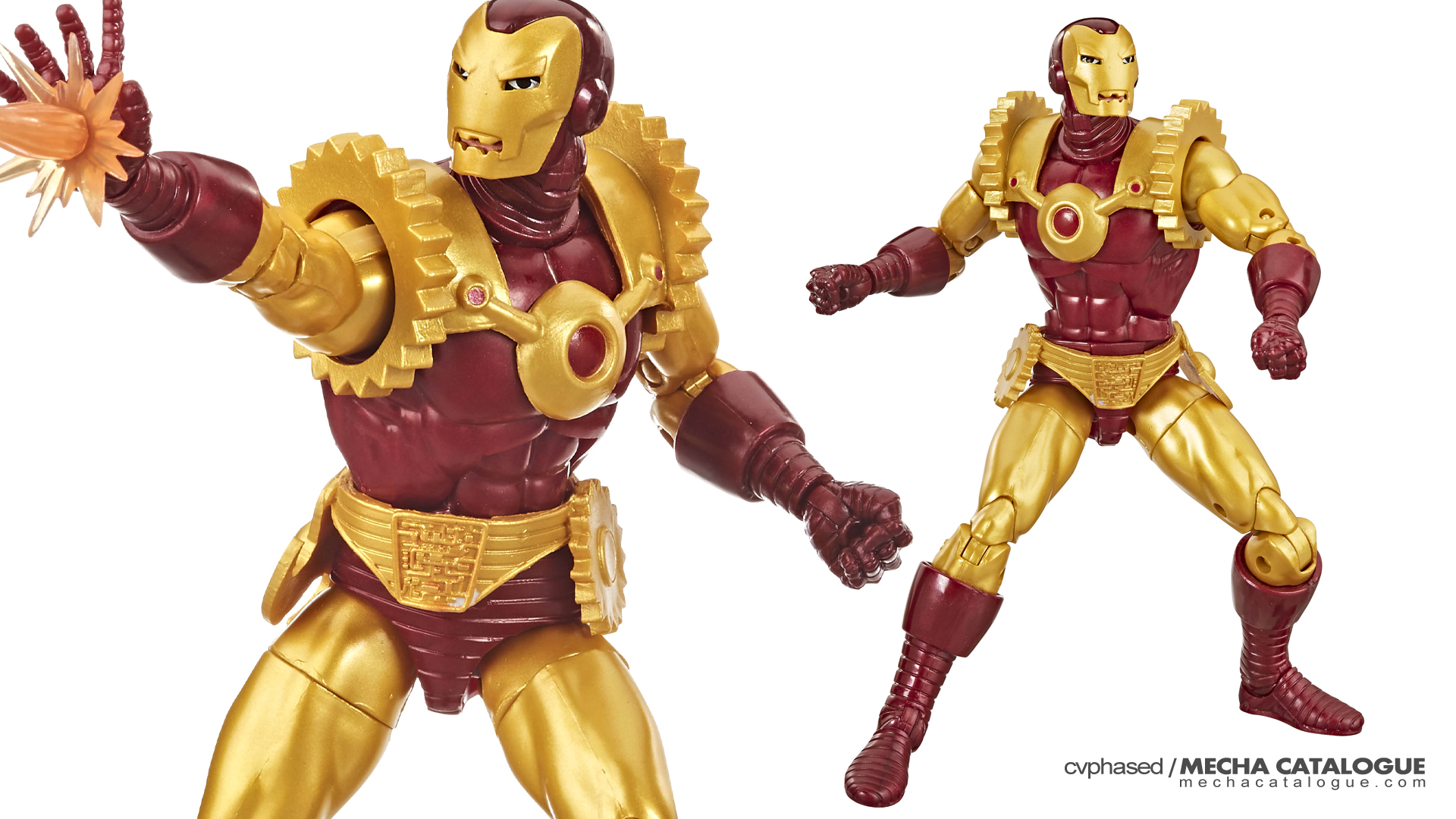 While we are still yet to get an Iron Heart figure, Hasbro is going to release Iron Man 2020 as part of the long-running Marvel Legends Series line. Now I won’t pretend to be a comic book know-it-all to tell everything about this version of the armored Avenger, because he’s not Tony Stark. He is instead Arno Stark as Tony is apparently dead in the comics since 2016’s Civil War II story line. You can read more about Arno Stark and how he came about in this great article from Marvel.

As for the figure (and design) itself, it looks quite different but still has the same aesthetic beats that would instantly be recognized as Iron Man. Most noticeable of these are the gear-shaped shoulder pieces that further differentiate it from Tony Stark’s smoother design choices. As seen in the packaging below, the figure doesn’t belong to any Build-A-Figure wave and instead includes a lot of effect parts. These include the usual hand and foot Repulsors, as well as what appears to be blast off effect parts you can attach to the foot to give the illusion of… well, blasting off. 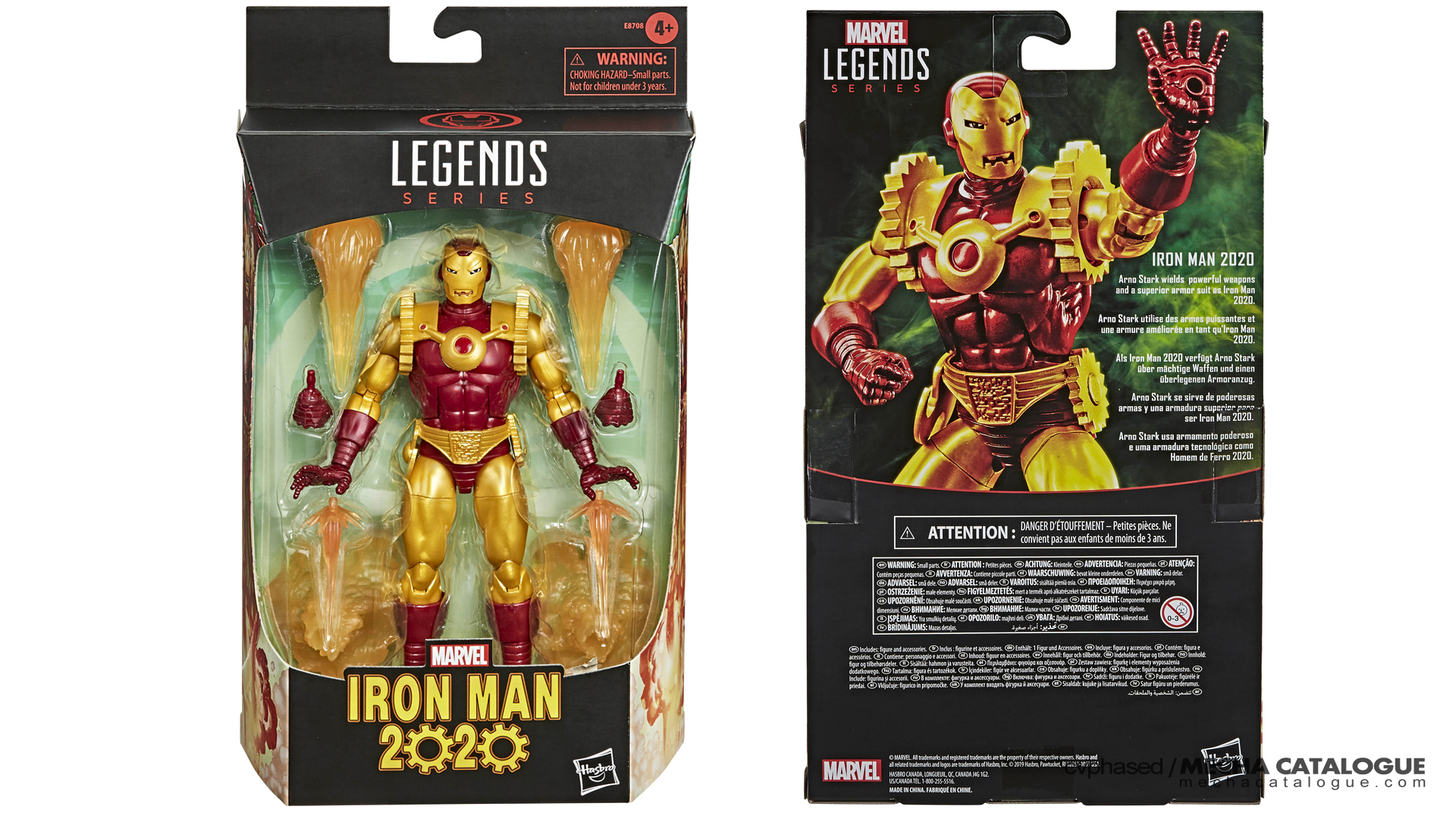 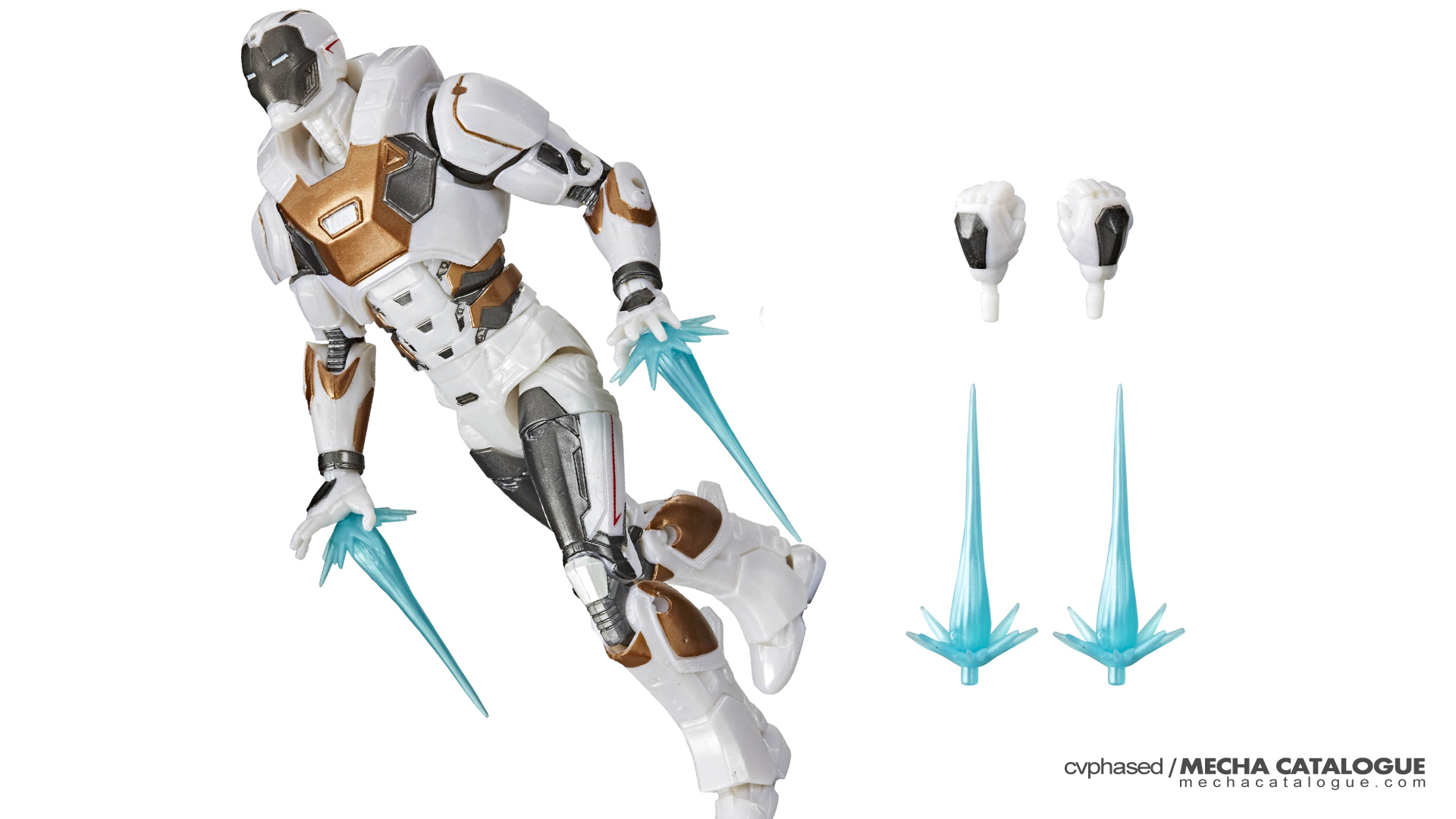 In case you might have forgotten, Hasbro as previously announced an Iron Man figure from the Marvel’s Avengers and to be completely honest, I’m not sure if it has been released or not. In any case, they are also releasing another armor that, I guess, is appearing in the game and is based on the MCU Iron Man Mark 39 "Starboost". Yes, even the colors are the same. So for those waiting for a Mark 39. myself included, this is a good replacement. Now I’m not sure if this is a totally new mold or is made from cannibalizing parts from other figures. It looks new though, and I hope it is. As for any Iron Man figure, it comes with the same set of Repulsor effect parts. It’s not part of any Build-A-Figure wave either. 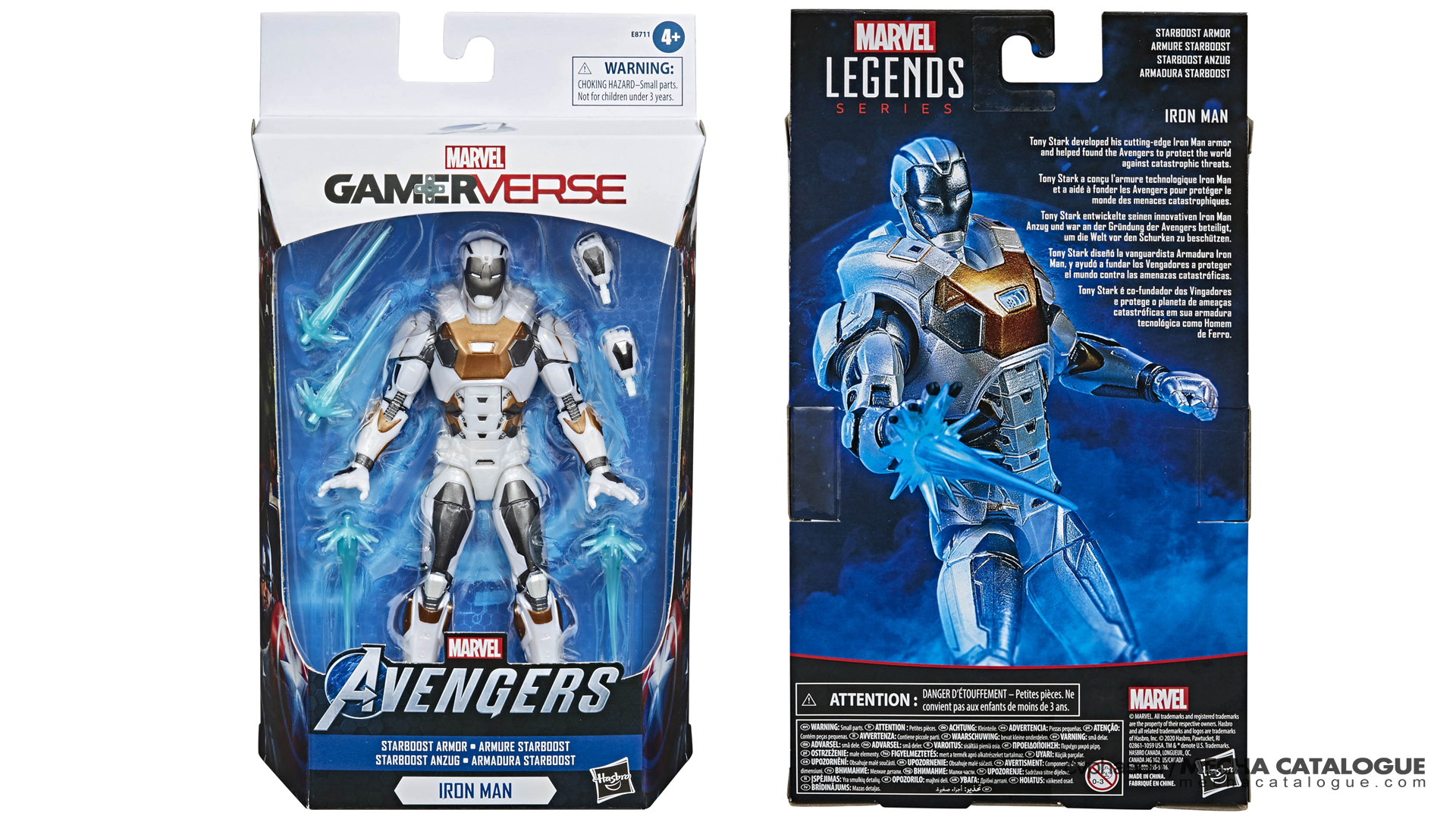 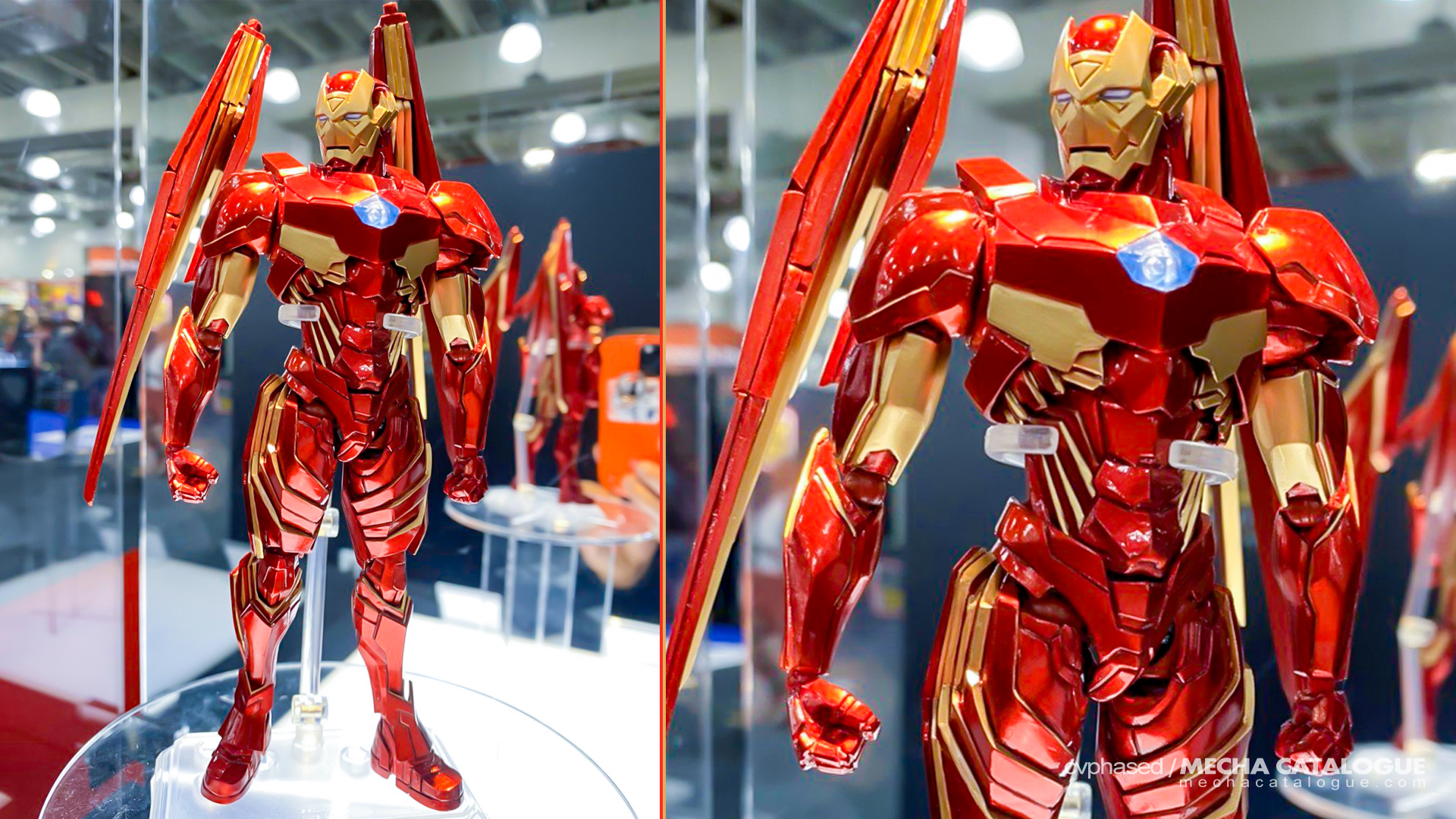 When Square Enix was still heavy into doing Variant Play Arts Kai figures, I’ve always wondered what if they released 6-inch scale figures of these redesigns because they look amazing. Looks like I don’t have to wonder any longer as they just revealed a series of Marvel Universe Variant Bring Arts figures! Yes, finally some 6-inch scale goodness! I only have 1 Bring Arts figure at the moment so I can’t best judge the line for quality but these figures look good! These redesgins are once again from Tetsuya Nomura, a prolific in-house designer from Square Enix so I’ll be very glad to pick an Iron Man from him.

So there you go, three more Iron Man figures I have a good chance of getting for my collection. Now’s probably a good time to get the Amazing Yamaguchi one before all these pile up.