It’s been a while since Tamashii Nations started their S.H.Figuarts Iron Man Hall of Armor project. And as far as I remember, they’ve already released almost all of the original 7 MCU armors except for one — the Mark 1. It’s been on display in several shows but no confirmed release date has been given, until now. 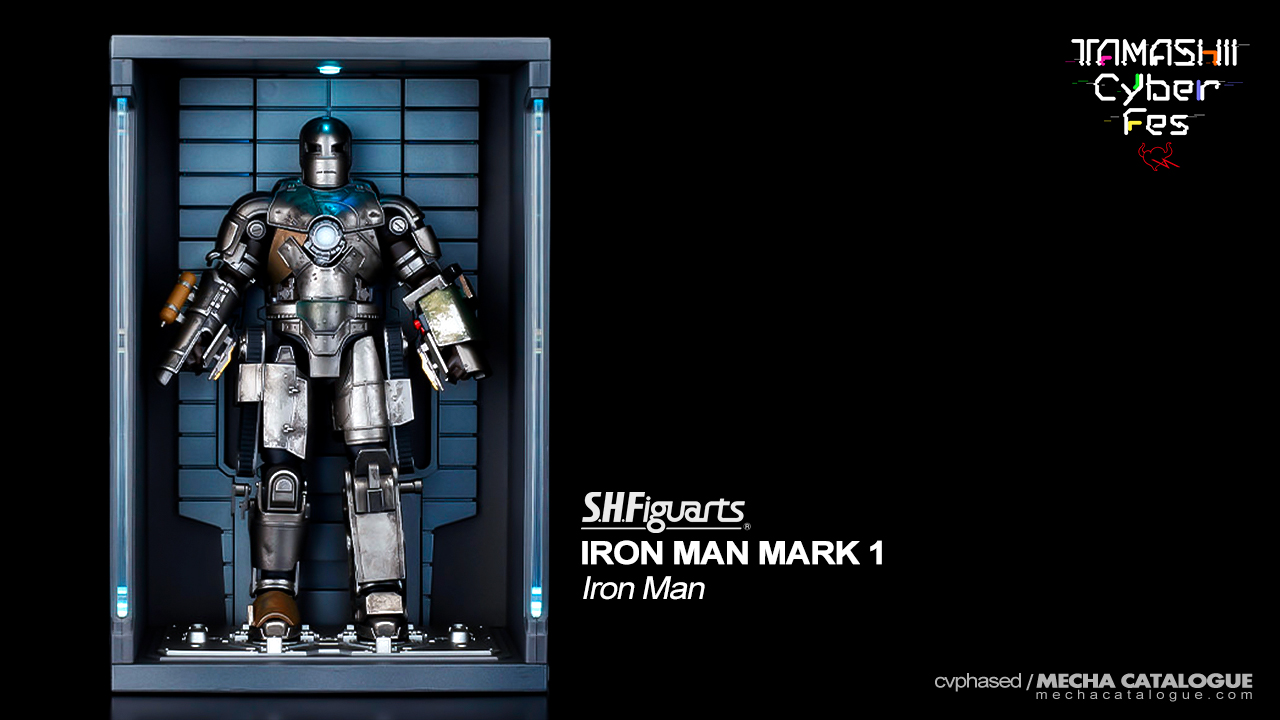 As part of their Tamashii Cyber Fes digital event last weekend, they’ve finally confirmed that the S.H.Figuarts Iron Man Mark 1 is slated for a 2020 release. No exact dates were given, nor and specific information (e.g. included Hall of Armor piece) and price tags but I’m just glad that many collections will be completed with the release of this figure. Most 1/12 scale (or similar) Iron Man figure collectors have the Sci-fi Revoltech version of the Mark 1, which in itself is a great figure when compared to its contemporaries within the line. That said, completionists would definitely want an S.H.Figuarts version to complete their Hall of Armors.