The Marvel Gamerverse kicks into high gear after the success of Marvel’s Spider-Man from last year with Marvel’s Avengers from Square Enix and is set for a Spring 2020 release. The first teaser trailer of the game has already dropped and spotty character models aside, the costume designs actually look good. 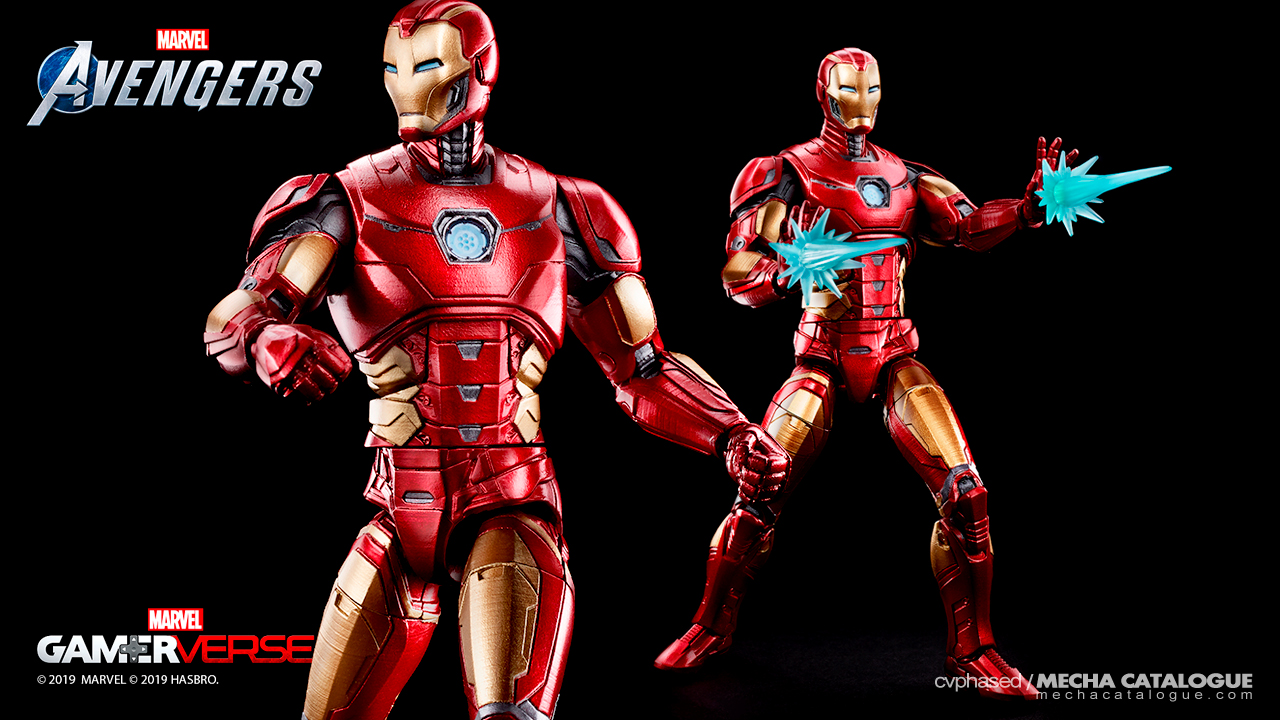 Consequently, Hasbro has announced that they are also expanding their line up of Marvel Gamerverse figures with this version of Iron Man. The design is clearly inspired by its various iterations from the Marvel Cinematic Universe but still has nuances that sets it apart. Not much has been revealed outside of these prototypes and a couple of included effect parts. I’m also curious if Tamashii Nations would be releasing S.H.Figuarts figures much like those from Marvel’s Spider-Man.