I’m not sure if I’ve stated this before, but I’m not really a fan of Tamashii Nations’ Soul of Chogokin Full Action line and how it basically killed the Super Robot Chogokin line. I really like the latter’s more collectible size and the figures are still consistent with each other scale-wise. But my ranting about the Super Robot Chogokin line’s demise won’t get me anywhere as the next Soul of Chogokin Full Action figure has been announced. 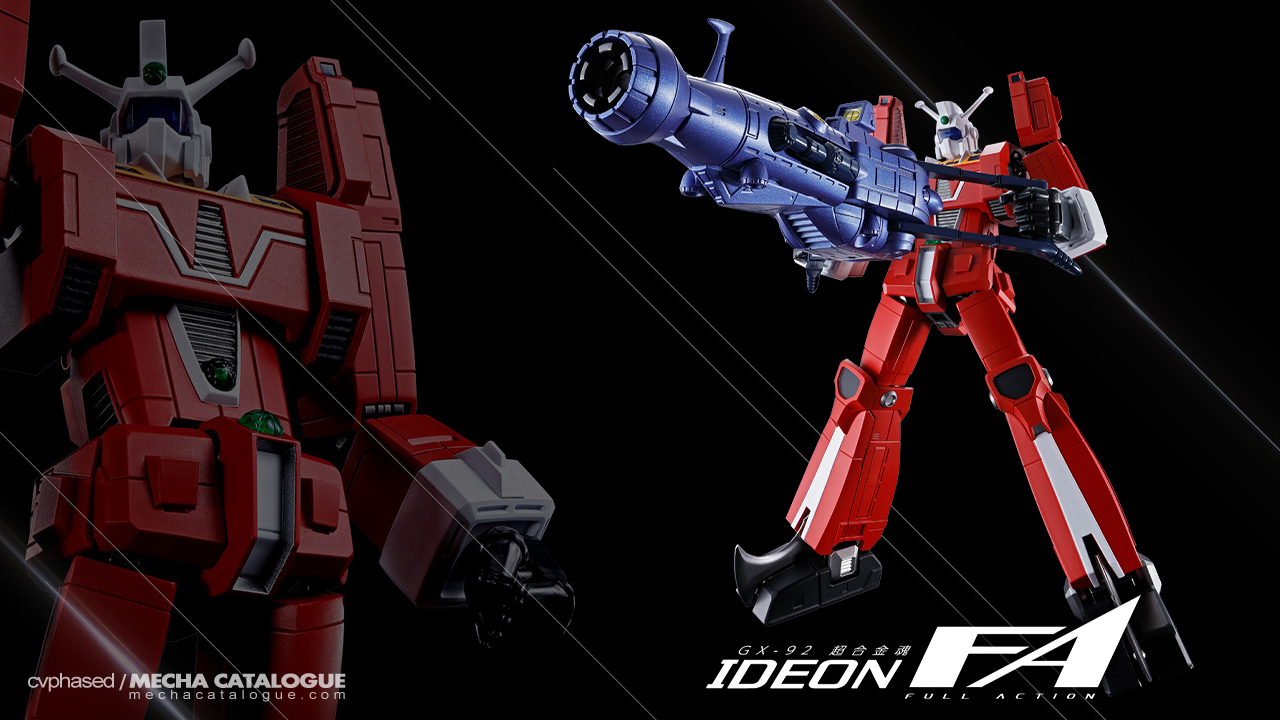 Getting the Full Action treatment is GX-92 Ideon from Space Runaway Ideon, and comically referred as the God of GMs from Gundam. To those who may have forgotten, Soul of Chogokin figures with the Full Action tag don’t have any transformation or combination features, instead of opting for superb articulation any any aesthetic changes that support it. 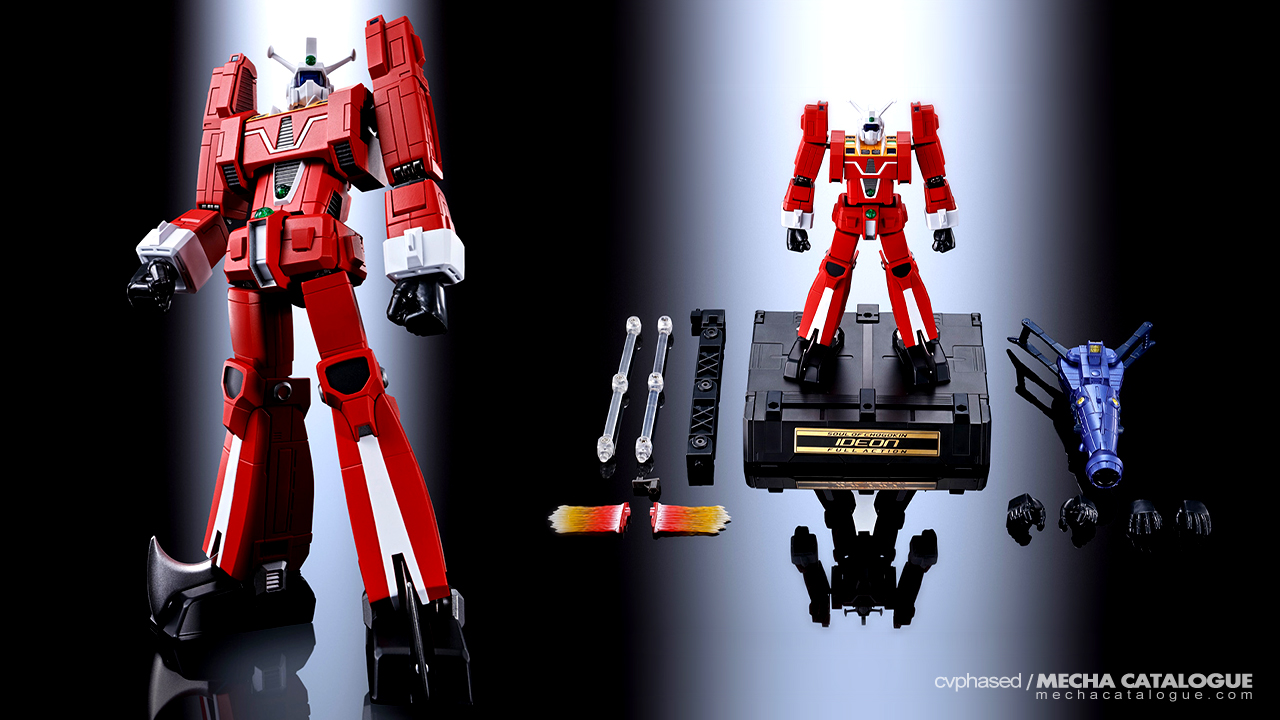 Aside from the usual display base and replacement hands, Ideon doesn’t come with much accessories. The set also includes a couple of effect parts, but most importantly, we’re getting the universe-ending Ideon Gun / Wave Leader Cannon. And now we can recreate how Ideon ended the universe. 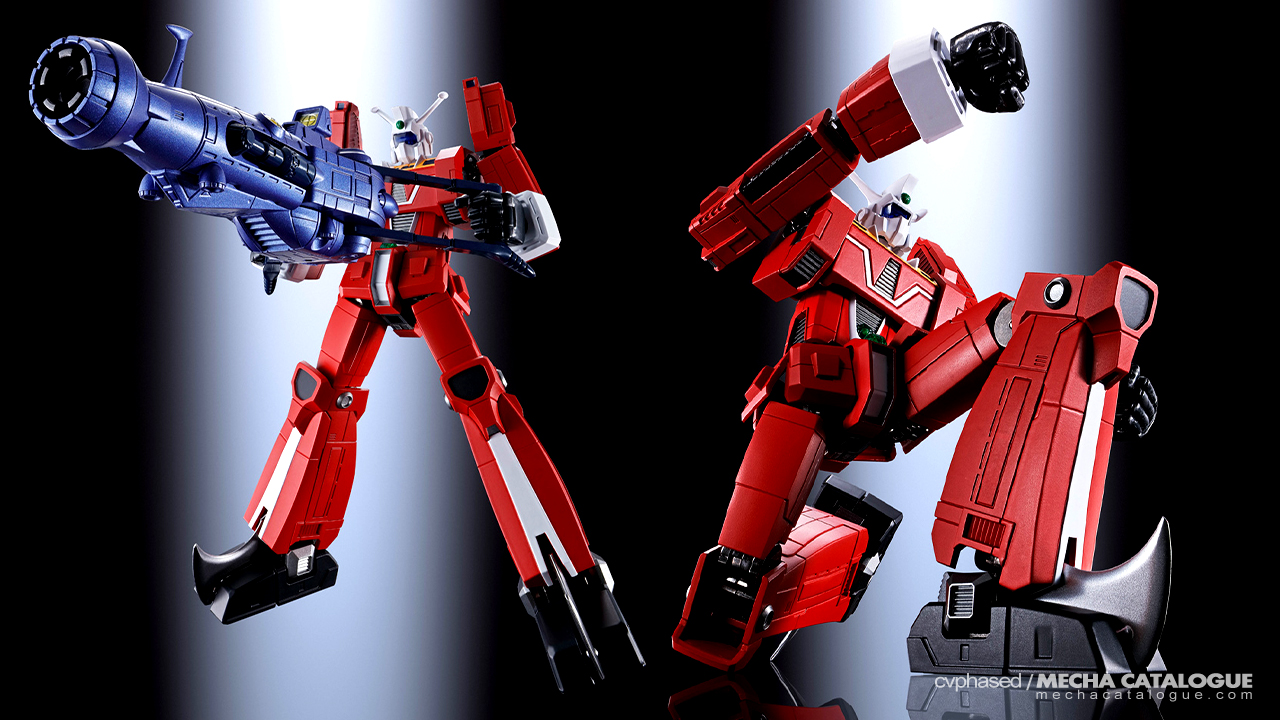 I personally don’t think Ideon is a good choice to get the Full Action treatment. Sure, I haven’t watched a full episode of the series, but I don’t think Ideon does some high-flying moves to warrant the articulation this figure offers. I’ll probably just stick to my Super Minipla Ideon kit, still there in the backlog.

In any case, those who are collecting the line will have a great time including Ideon in their collection.