It’s been a while since the arcade game Starwing Paradox came out. That said, the arcade machines are only available in Japan as far as I know so the only media I have access to is that gorgeously animated trailer. The game is produced by Square Enix while the trailer was done by the amazing people at Sunrise. You check out the trailer below.

Acting as the main hero machine for the game is the XZM-011 Solidea, piloted by our female lead Hikari. Both the machine and its pilot share the rather busy design and same color scheme. So who better produce a kit of the Solidea but the guys at Kotobukiya. 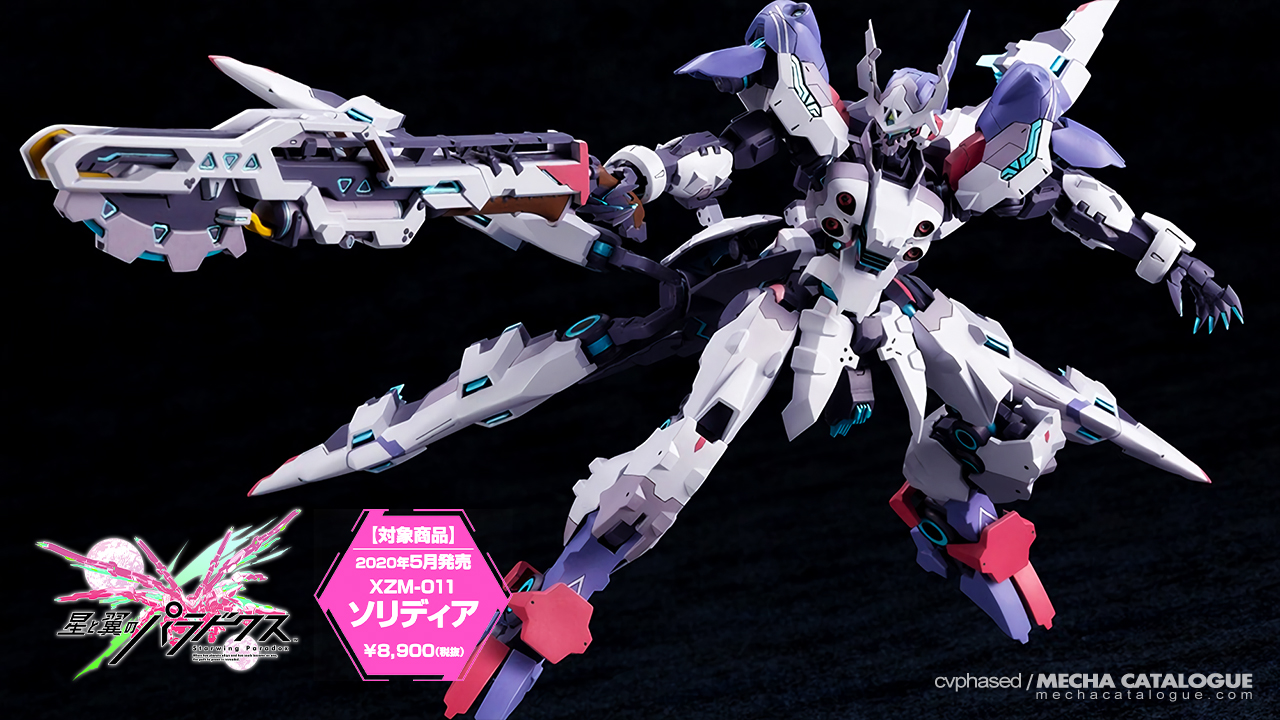 Personally, I also think that Kotobukiya releasing this kit is the better option than, let’s say, Bandai Spirits. They often go the extra mile when releasing kits of complicated designs, like the Solidea over here. I’m still expecting a fair amount of color-correcting seals but they also include pre-painted parts for the really small details, something Bandai Spirits doesn’t do. 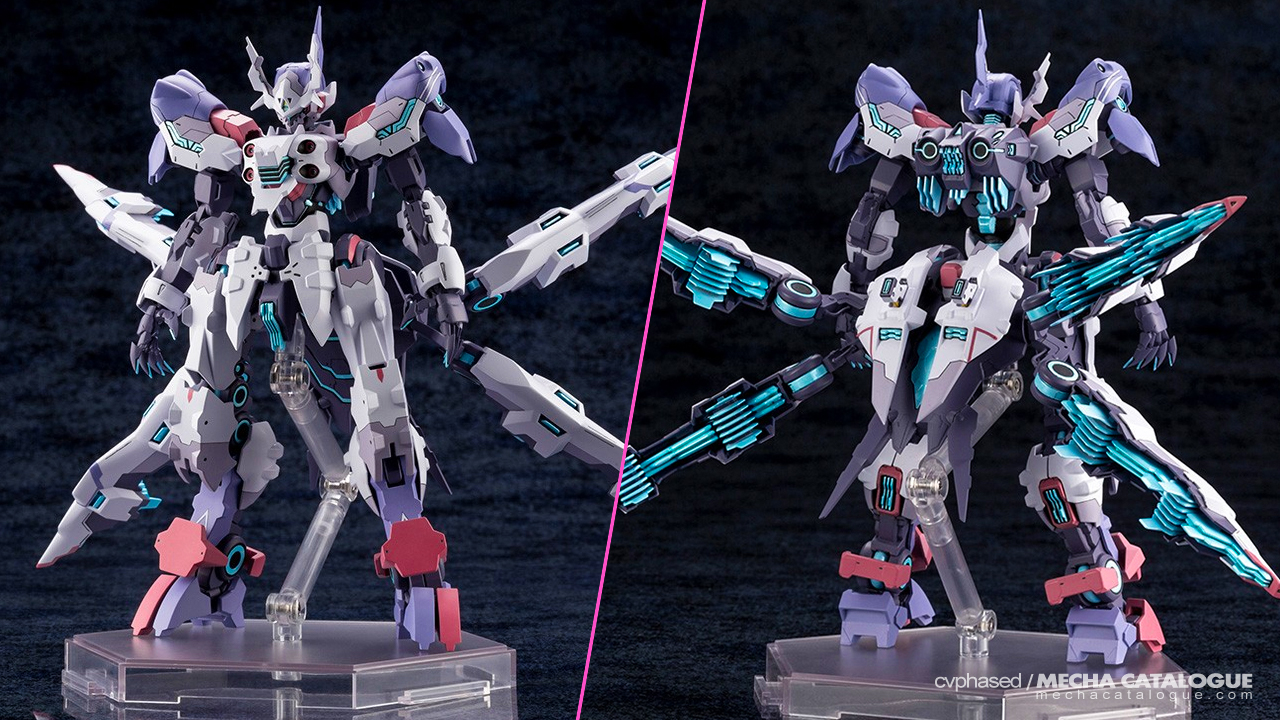 If you head on to the mechanics page of Starwing Paradox official website, you will notice that all of them have huge hip-mounted thruster units. And the Solidea is no exception, but being the main hero machine, it has the most elegant in terms of design. The two sets of binders form an X pattern, with each containing multiple fins that provide aerial maneuverability as seen in the games. The kit allows you to build the same assembly with incredible accuracy. Additional points of articulation is also considered for the shoulder armors as multiple axes of rotation, separating the armor from the shoulder itself. 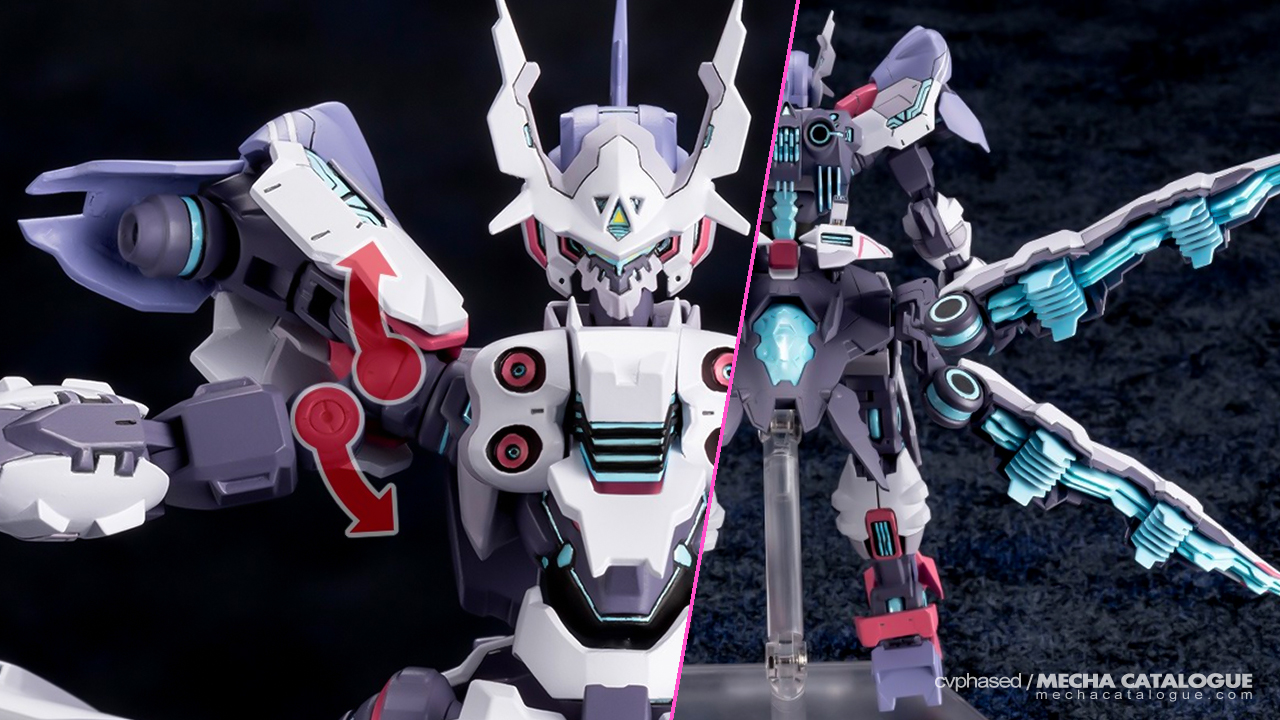 For weapons, the Solidea comes with its signature Fire Scythe that can transform to both Shooting and Proximity Modes (i.e. rifle and range), with the latter coupled with beam effect parts. Being an aerial combat machine, Kotobukiya made sure to include a display base for those dynamic poses. Bandai Spirits should learn a thing or two from this practice. 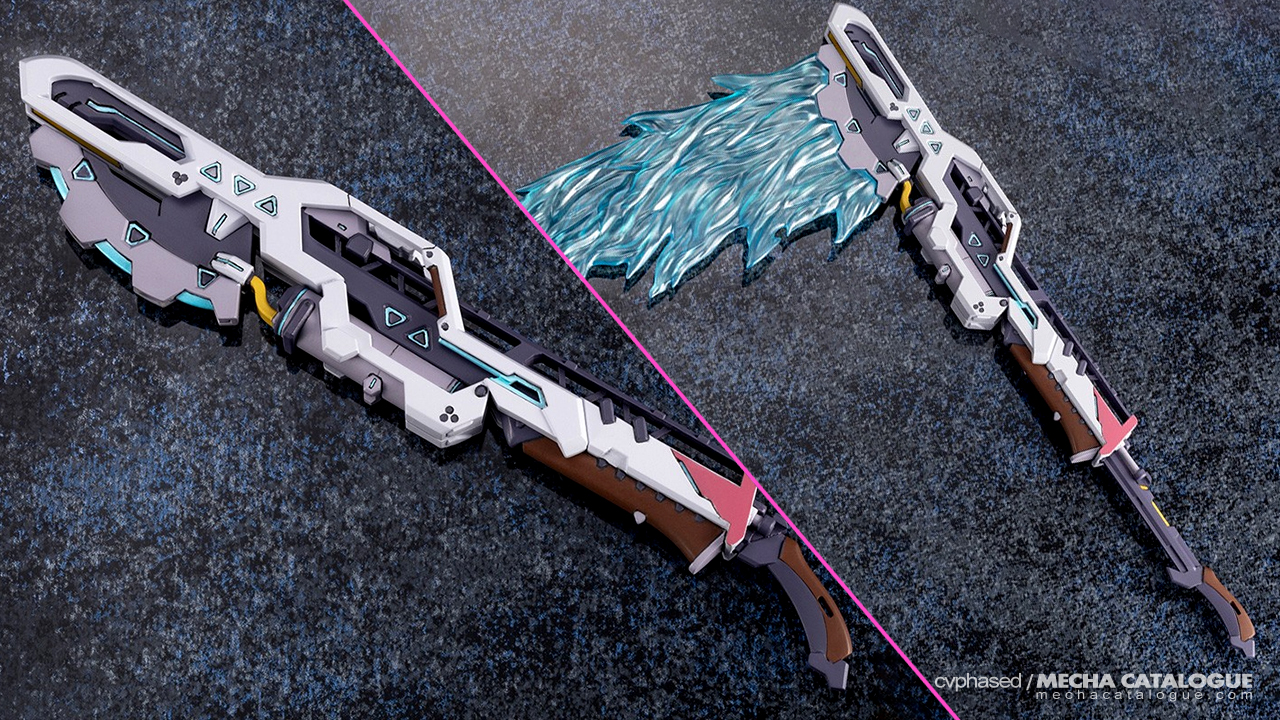 Like most non-scale Kotobukiya kits, this one stands at around 180 mm, which would already put me off if I didn’t consider how tall the Solidea actually is. The official site linked above, lists this machine at 40.5 m, and if you’ll do the math, gives the scale at roughly 1/225. So if I’m to get a copy (which I’m not yet completely sold as of yet), I could definitely let the taller completed kit slide.