It really baffles my why Bandai Spirits hasn’t released a modern Perfect Gundam kit in 1/144 scale. They already have the ‘revive’ HGUC RX-78-2 Gundam and it even appeared in Gundam Build Fighters and being used by Takeshi Iori. In any case, Tamashii Nations has us covered with this Perfect Gundam figure. 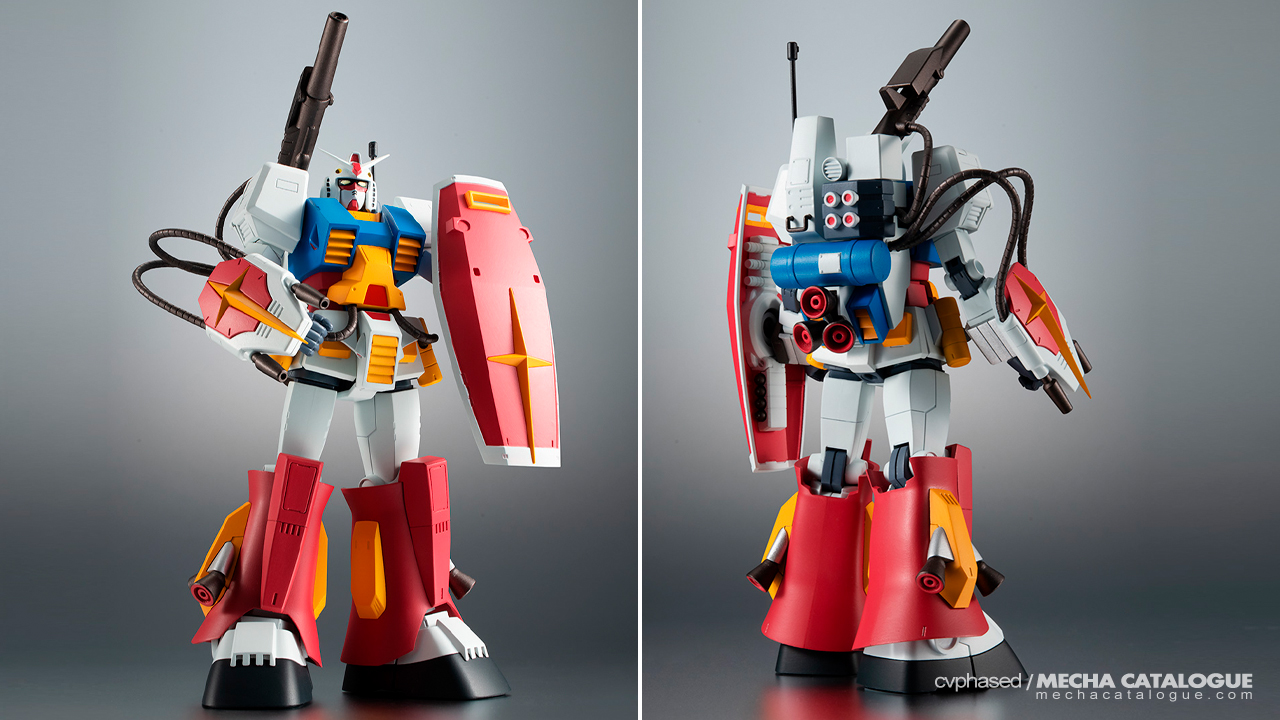 To those still unfamiliar, Perfect Gundam came from the manga Plamo Kyoshiro as a custom model kit rather than an actual mobile suit. It was eventually included in Kunio Okawara’s Mobile Suit Variations original design series afterwards. The figure appears to be using the same RX-78-2 Gundam ver. A.N.I.M.E. as base with a lot of armor and weapons strapped on. Being included in the A.N.I.M.E sub line is perfect for its sort of cartoony design. 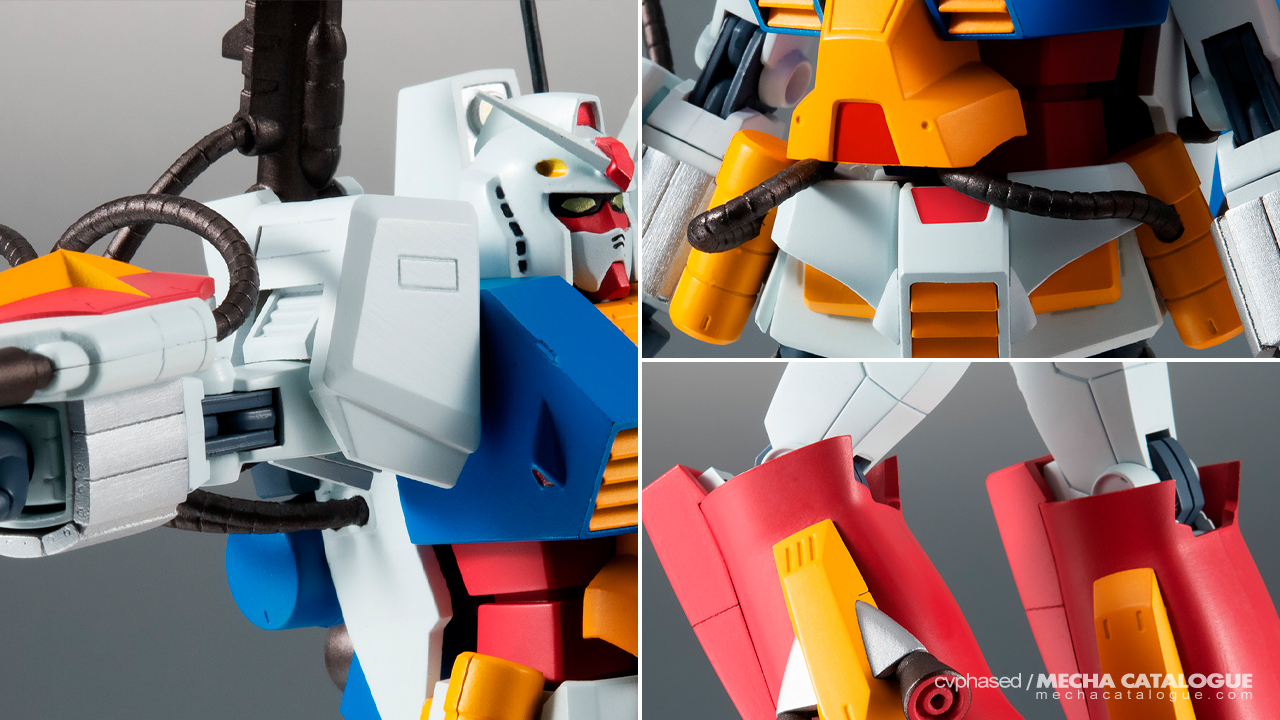 Having copious amounts of extra armor on, does it still have the articulation the line is known for? Well to an extent, as seen here. The shoulder armor opens to provide more outward arm rotation while the waist can still swivel despite the bulk and connected cables. And contrary to how it appears on the image above, it does have a good range of knee bend as seen in this shot. So it looks like the articulation isn’t really that compromised despite all that armor. 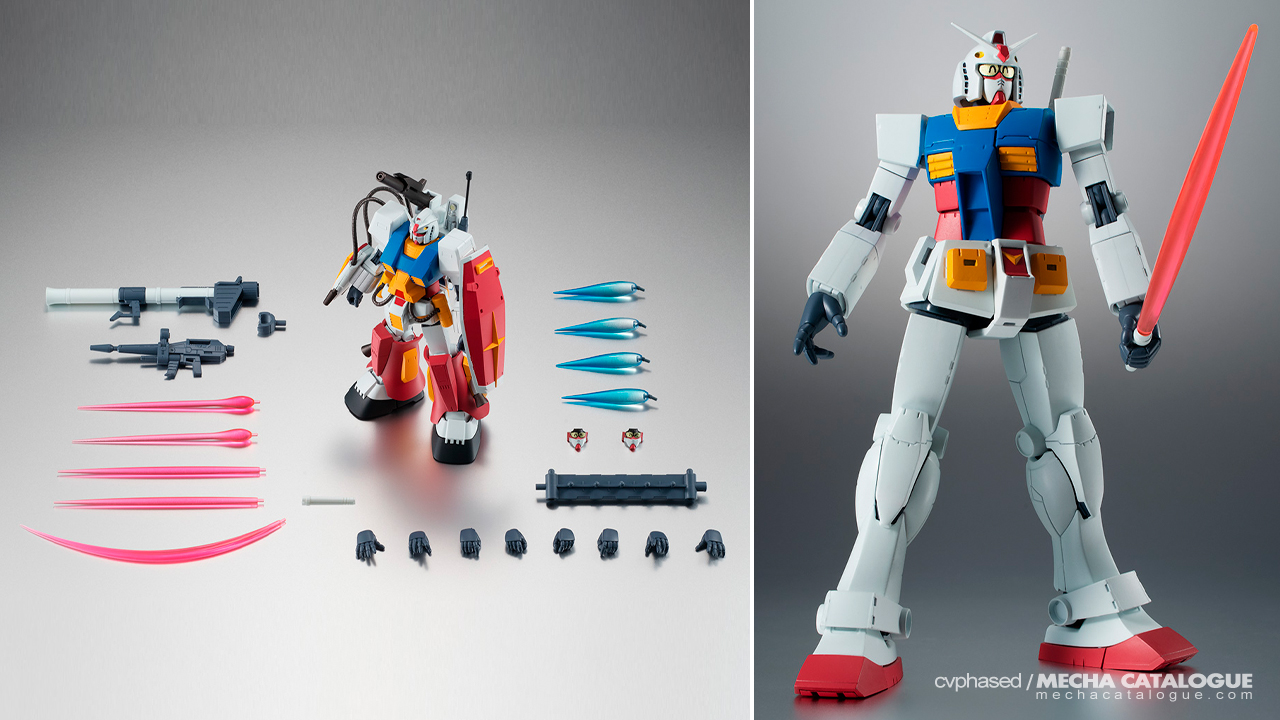 It does use the same RX-78-2 Gundam ver. A.N.I.M.E. figure as the base though you’ll notice that head is different… are those SD-like emotive eyes? Well you see, the Perfect Gundam did have eyes like these in the manga though they’ve obviously included normal optics as seen previously, you can just replace the faces if you so desire. Outside of this, it does appear to include the same set of accessories as RX-78-2, including those clear effect parts. 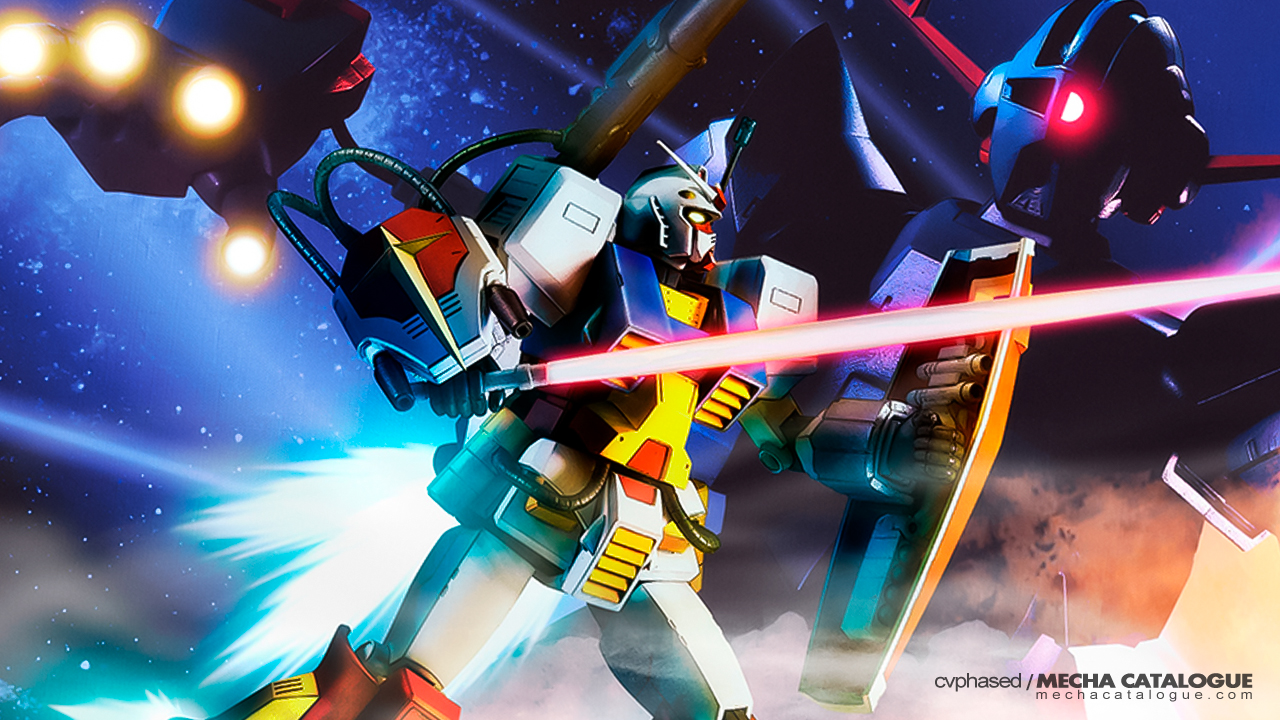 While the High Grade GUNDAM THE ORIGIN line has the other MSV/MSD designs covered (and then some), I’ll gladly get this figure of the Perfect Gundam in all of its manga/anime proportions.