Some time this year, I wanted to write a blog post to help me decide which line to get for collecting the Mashins from Mashin Hero Wataru and its sequels. Tamashii Nations initially released them as part of The Robot Spirits ⟨Side Mashin⟩ line but eventually went over the NXEdge Style line, the latter specific to SD mecha and the primary aesthetic of Mashin designs. And yes, I don’t know how they got that name. Anyway, most of the designs have been released in both lines so you could go either way. However, the announcement of the latest sequel, Mashin Hero Wataru: The Seven Spirits of Ryujinmaru totally places the comparison over to one side. 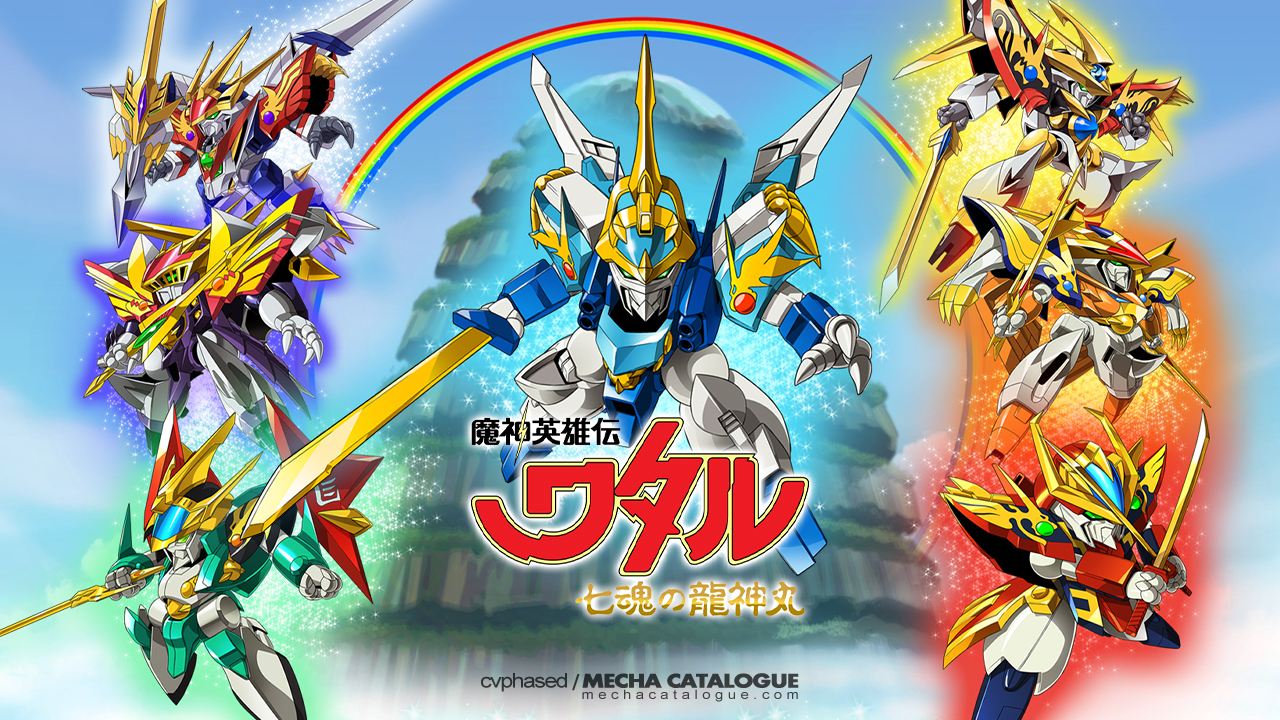 Here’s the official plot according to Crunchyroll:

The new series throws Wataru’s world into confusion when he answers a call to return to the realm of Soukaizan. He witnesses an upside-down image of the realm plunging downward, and his faithful robot Ryujinmaru (one a clay sculpture he made in school) has its power sealed away and splinters into seven pieces. Now Wataru must team up with his old friends to save Soukaizan from a new evil and put Ryujinmaru together again.

Talk about reviving an old franchise. The plot is absolutely perfect for merchandising opportunities as our hero machine (pun intended) is split into seven, with each getting its own figure — in the NXEdge Style line. This is Tamashii Nations saying you should buy the NXEdge Style line for your Wataru fix. I haven’t owned any figure from the line so I have no idea how it compares to The Robot Spirits figures. Though they are cheaper and much manageable to collect.

Here’s what they’ve teased as far as future releases go: 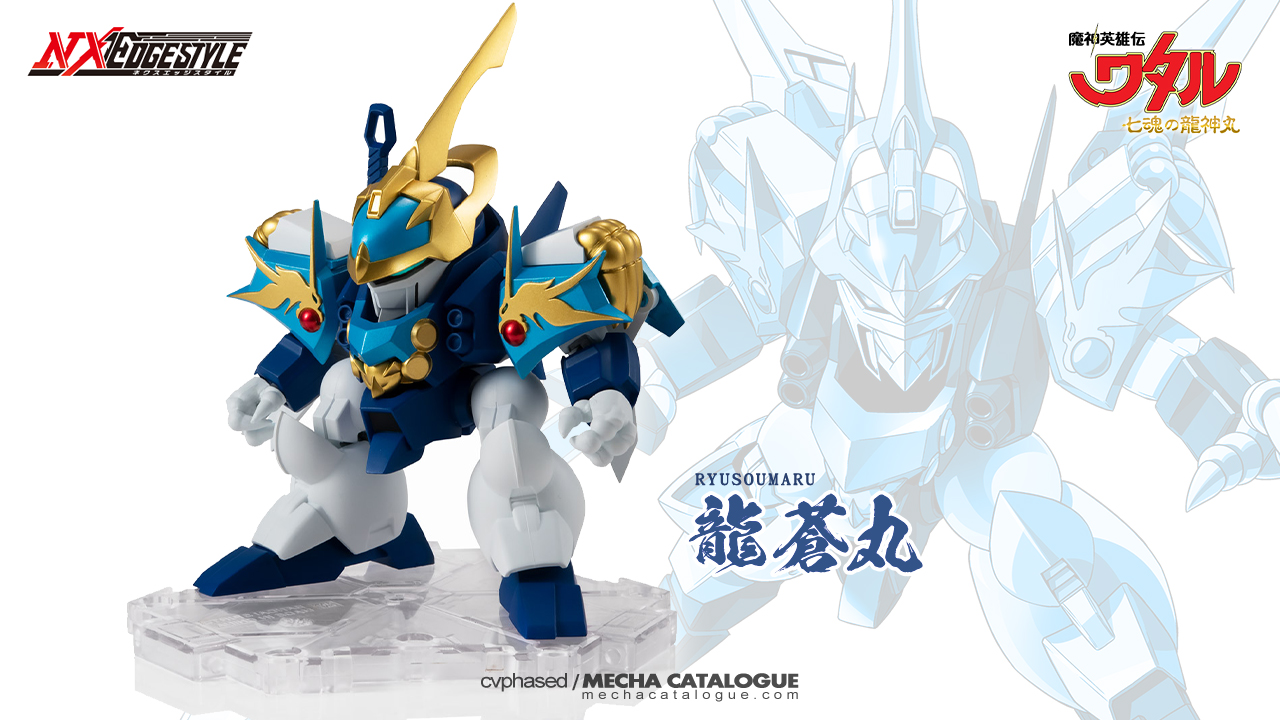 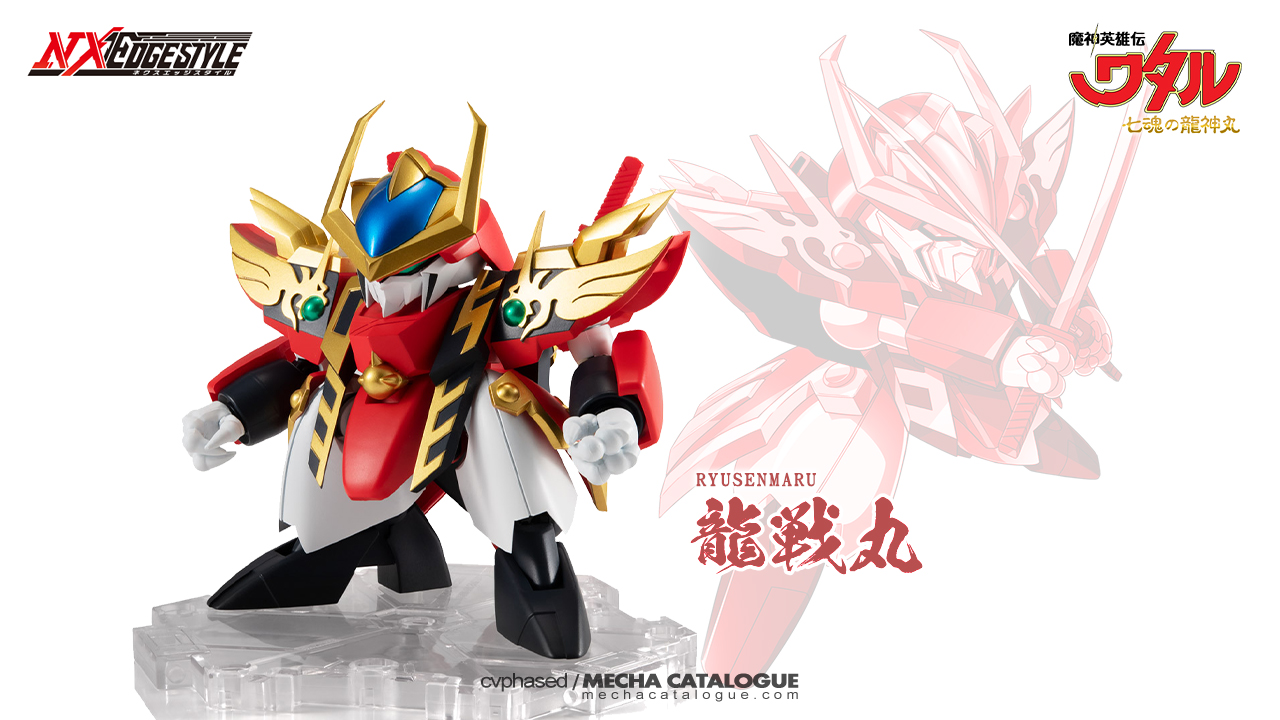 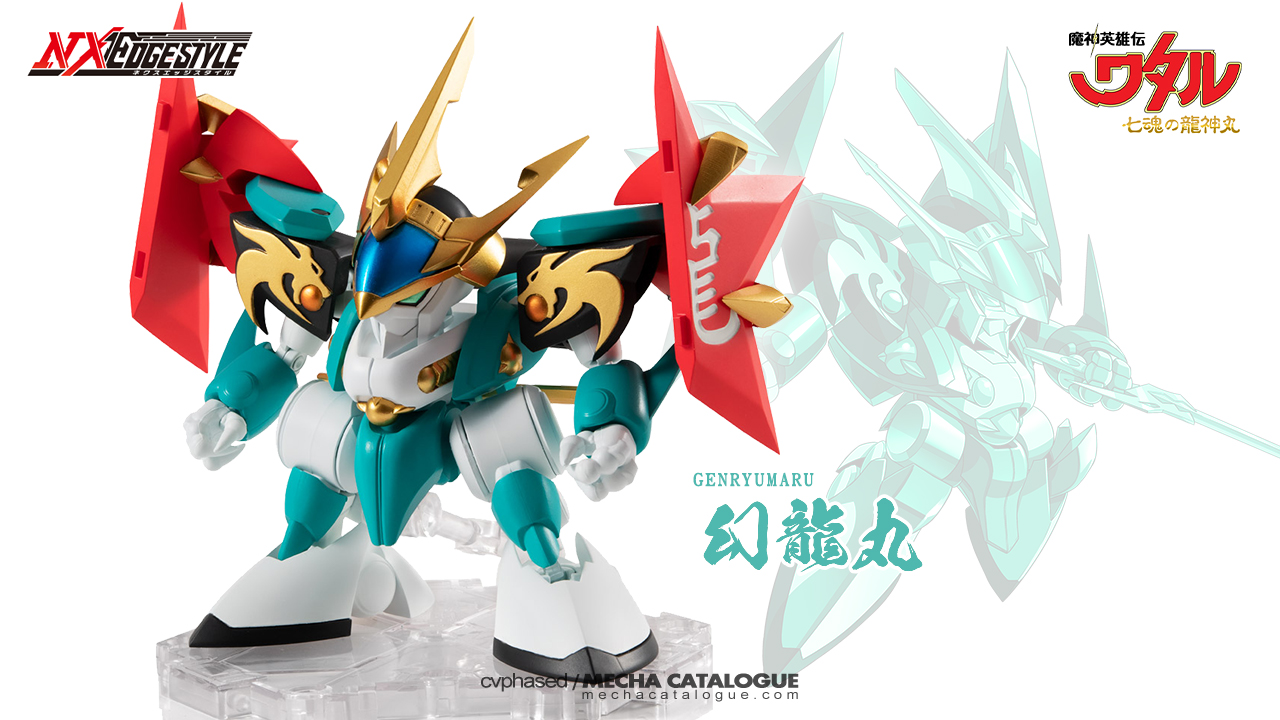 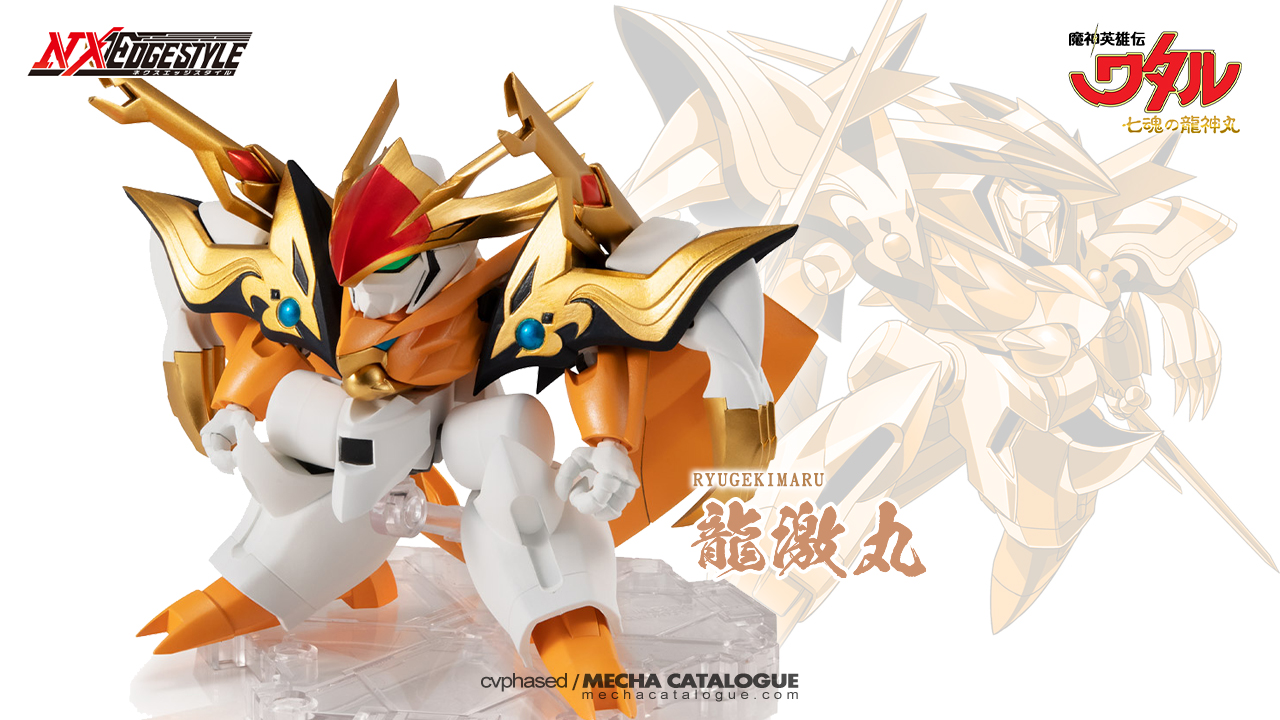 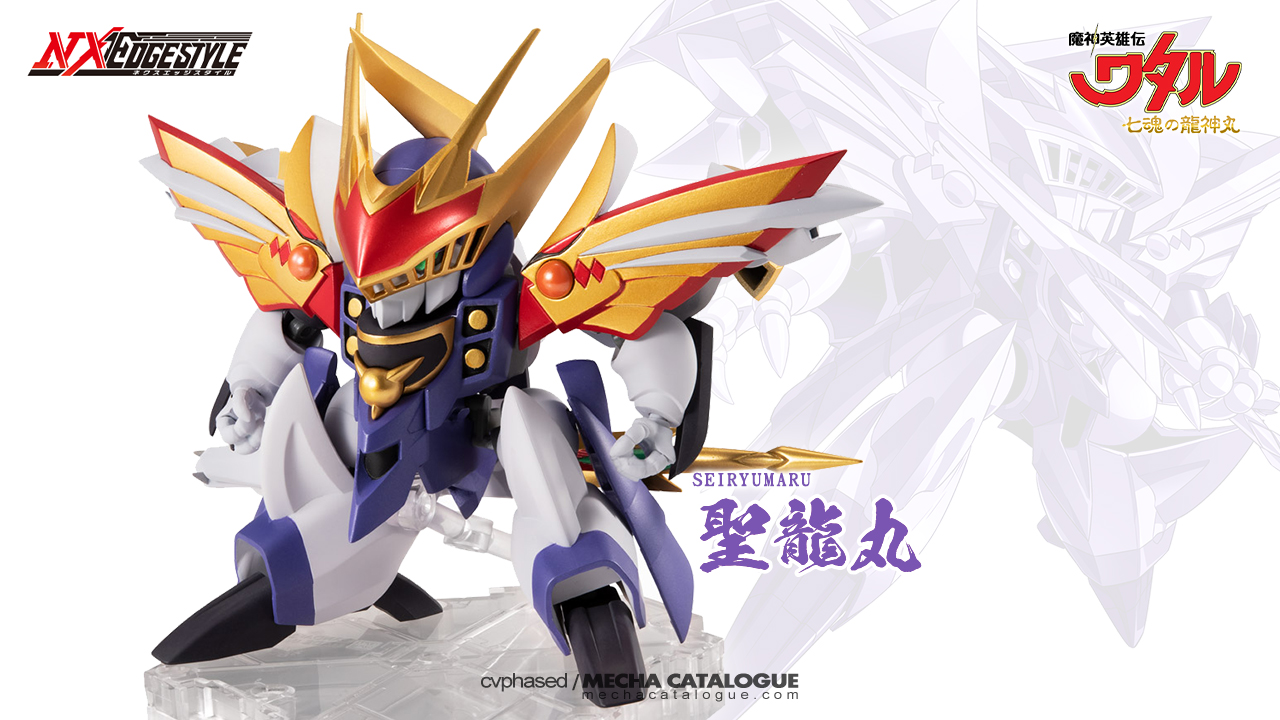 The title says seven spirits so there are still two forms of Ryujinmaru to be revealed. For more information on the anime and the updated visuals, check out the video below.

I will probably check out for reviews first before splurging into collecting NXEdge Style figures.