It’s been a while since the last time I did these box art extravaganzas, but I think this month’s releases are worth highlighting. So let’s dive right in. 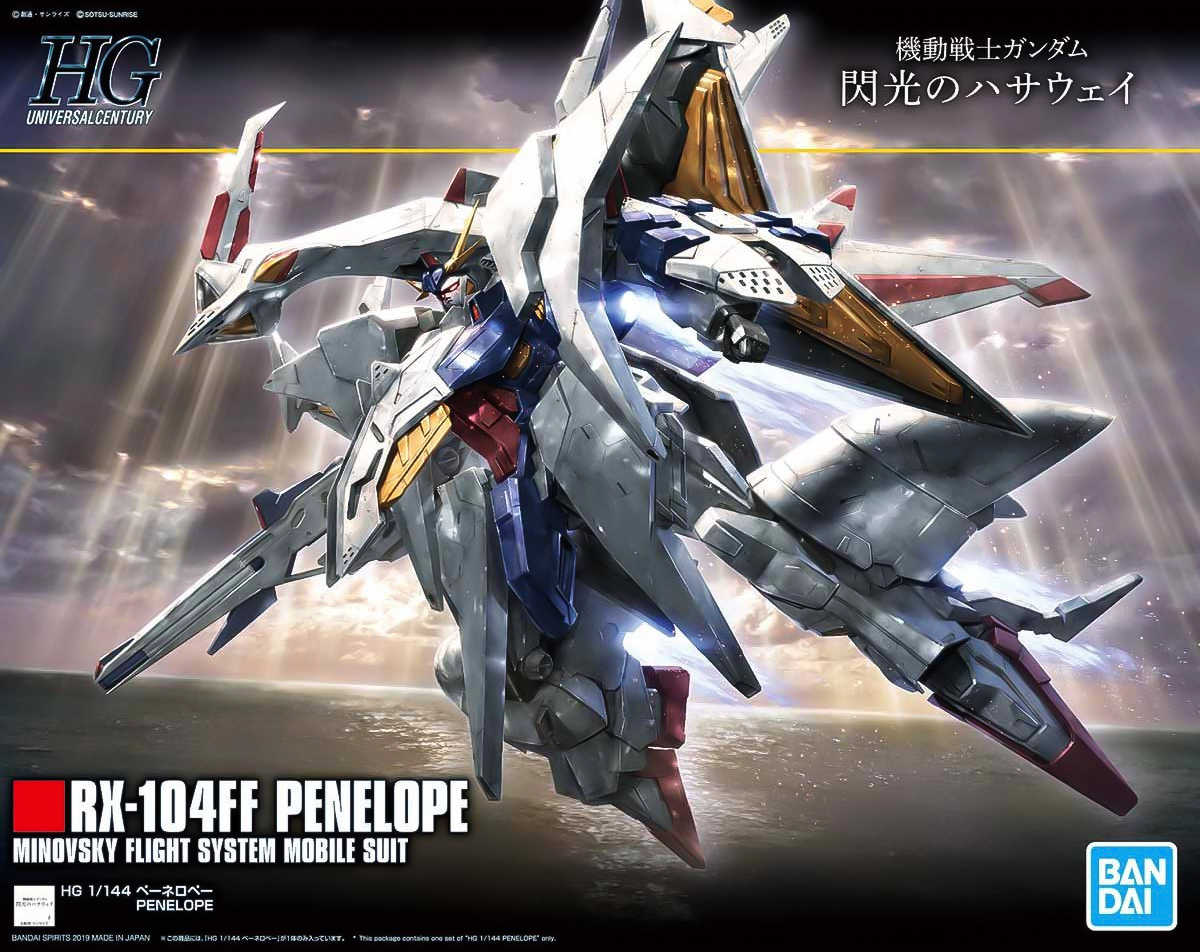 I can say with good confidence that I know what I’m getting myself into once I get two copies of the HGUC Penelope. That said, let’s step back and take a good appreciation of the box art — which is basically stuff we’ve already seen in previous marketing materials. We are also getting confirmation for the final logo of Mobile Suit Gundam: Hathaway’s Flash. It’s a little simple and is a total departure from the style used in Gundam UC and Gundam NT, which is understandable since this is an unrelated story to those two. 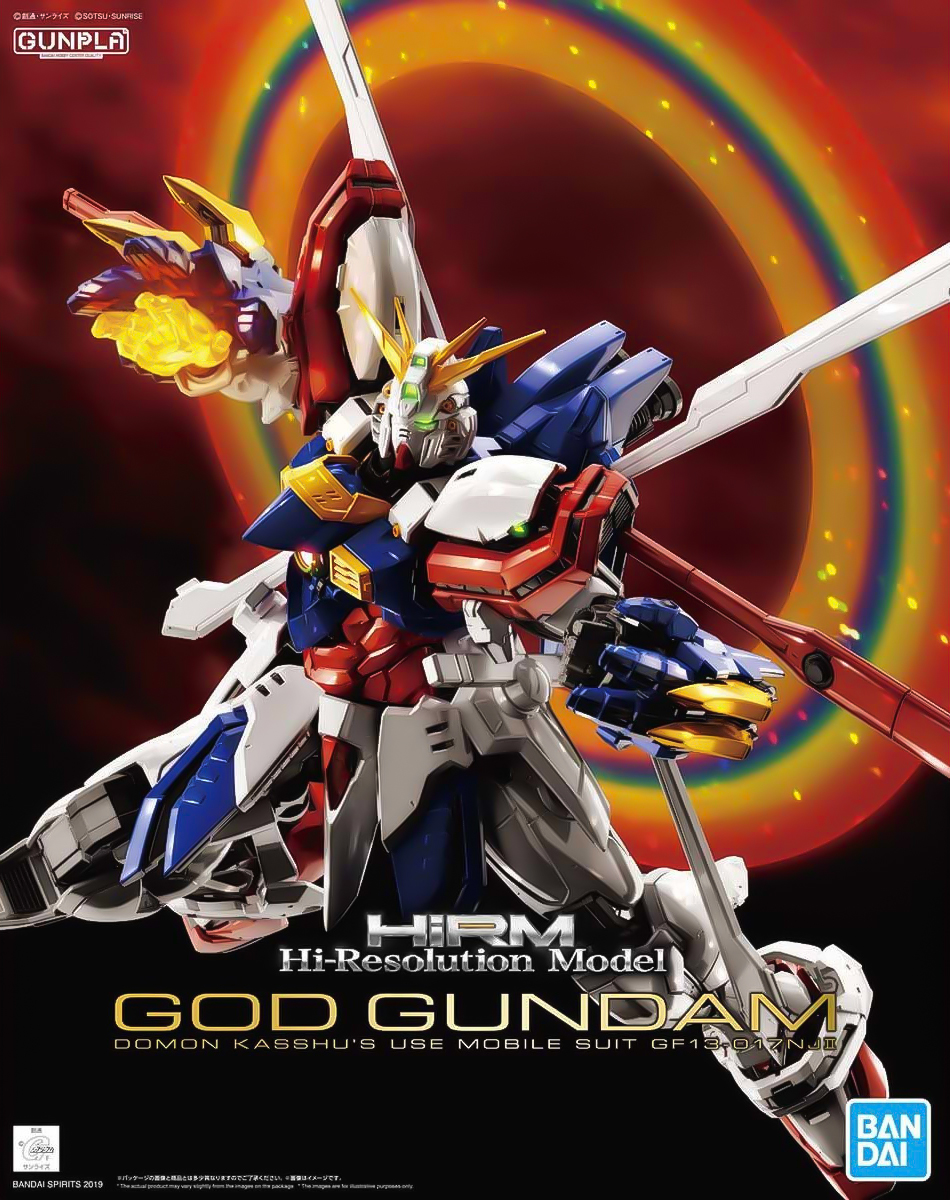 Next is something that I am not getting but curious enough to include here. If anything, the God Gundam is one mobile suit, or mobile fighter as incorrectly referenced on the box, that would really utilize a pre-assembled and pre-painted inner frame. I also like how the lower torso section is sculpted to look like humanoid muscles. Oh, and it also include PET parts for the energy ring effect. 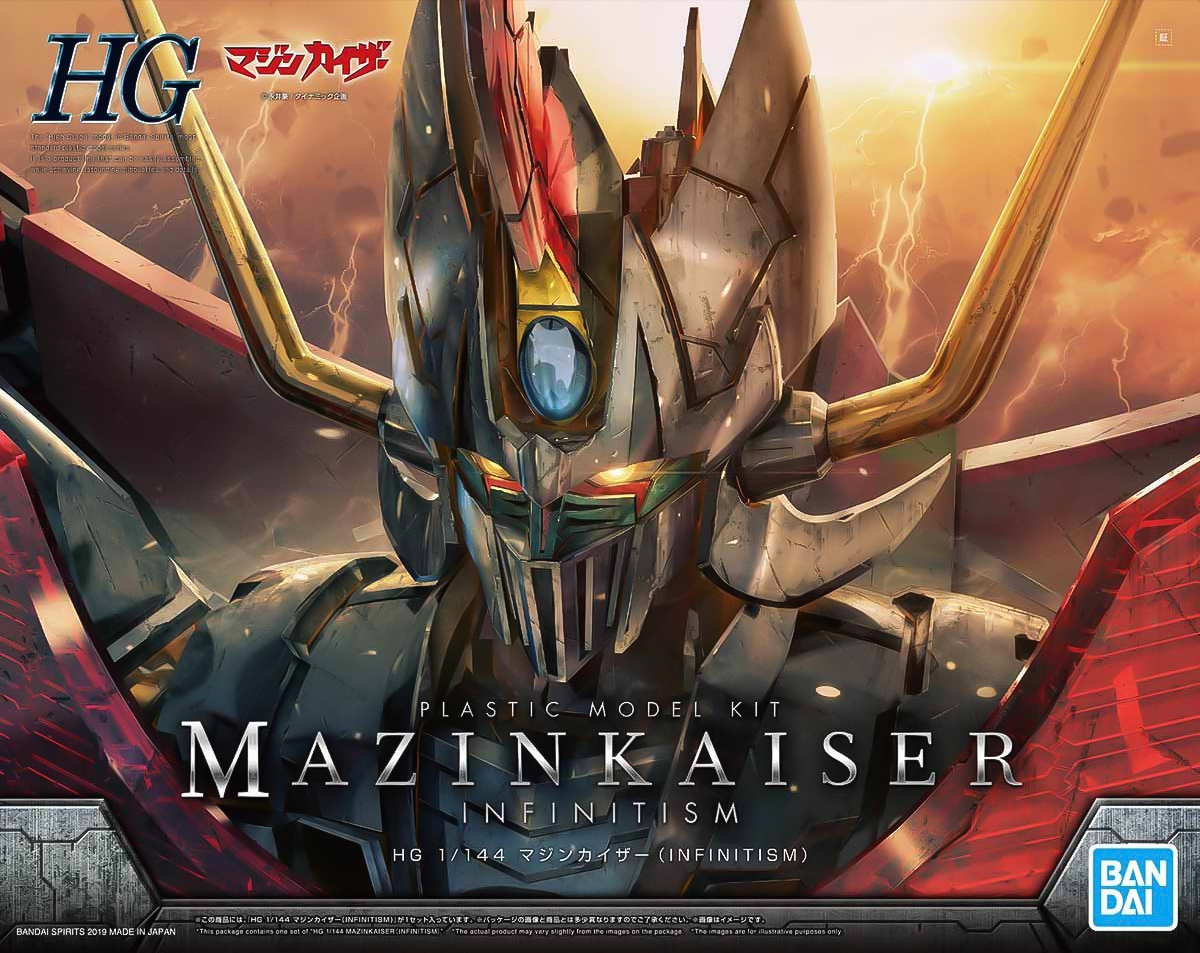 Lastly, here’s the box for HG Mazinkaiser, the second kit to get the "Infinitism" treatment-slash-redesign following Grandizer and the fourth Mazinger-based High Grade kit. Much like the previous kits, this one features the redesign by Hiroyuki Yanase of Mazinger Z —Infinity—. I have yet to build any of these kits though the designs look very interesting. I just don’t know how they look with a matte finish as I typically go for when I build kits. But yeah, I am also getting this guy.