Let’s try to answer that question a little later. For now, and after releasing several new molds under the THE ROBOT SPIRITS ver. A.N.I.M.E. sub line, Tamashii Nations once more returns to an RX-78-2 Gundam retool. This time, it’s from MS-X, which is essentially another line of design variations like MSV. This is THE ROBOT SPIRITS ⟨Side MS⟩ Heavy Gundam ver. A.N.I.M.E. — or as I’d like to call it, the MS-X version. 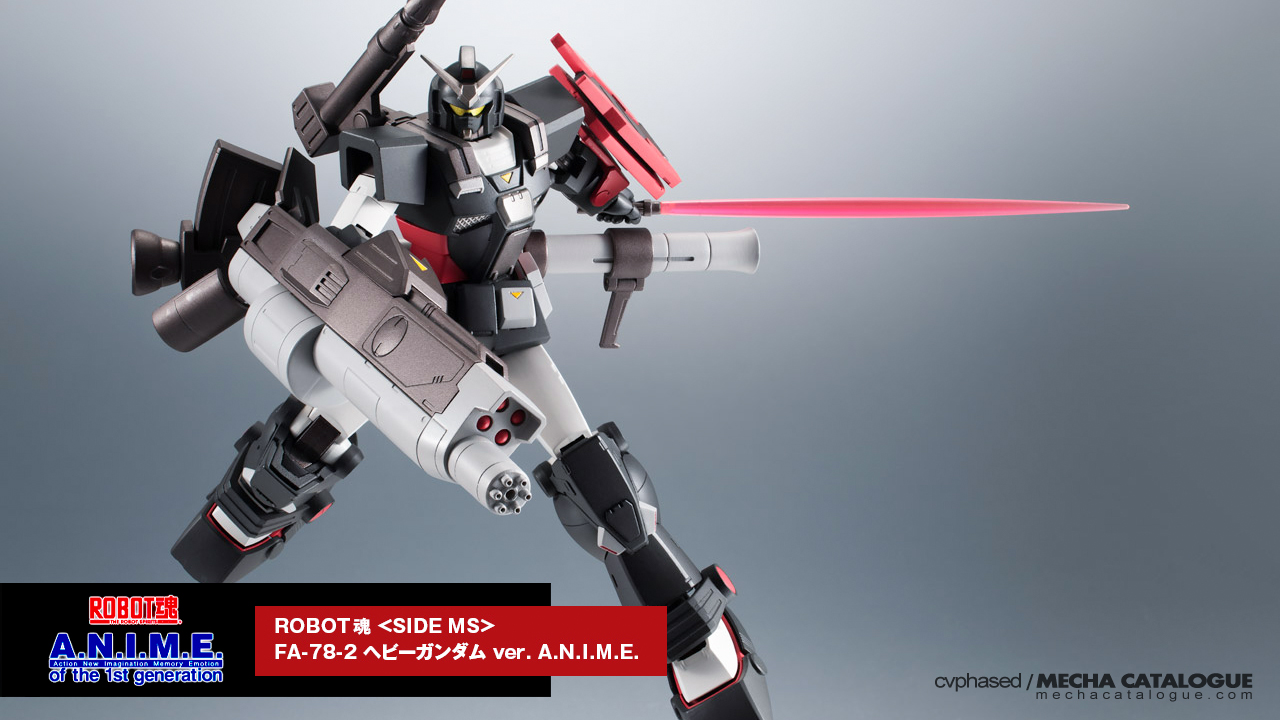 Here’s a little in-universe background for those unfamiliar with the Heavy Gundam. Given the official designation of FA-78-2, this is the Earth Federation’s second attempt for designing upgrades for the RX-78-2 Gundam under the Full Armor System and Weapon System (FSWS) program. Instead of mounting additional armor to an existing mobile suit, the Heavy Gundam is built ground up with heavier armor. This reduces weight issues of the previous designs and allowed for more efficient armor reinforcement. 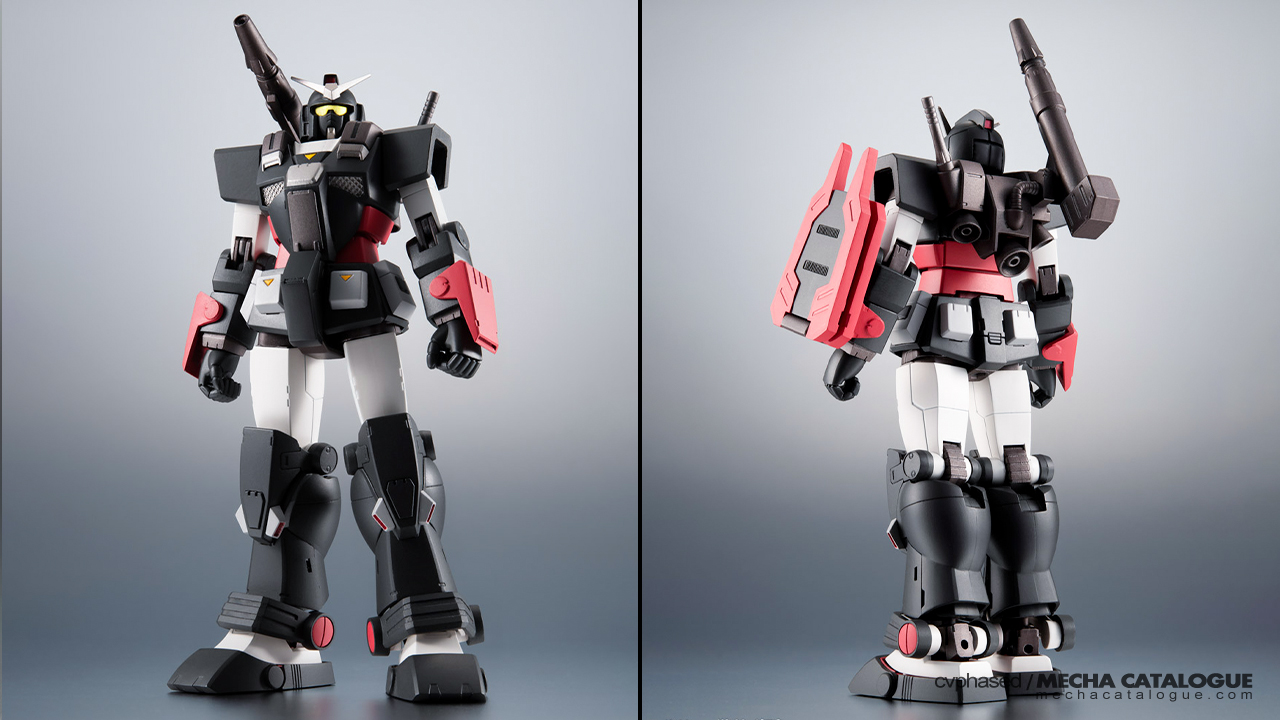 As for the figure itself, it is very similar to the Full Armor Gundam released years back with additional armor panels attached to a recolored RX-78-2 Gundam with a Heavy Gundam head unit. Kind of the total opposite of what the Heavy Gundam is supposed to be… anyway! 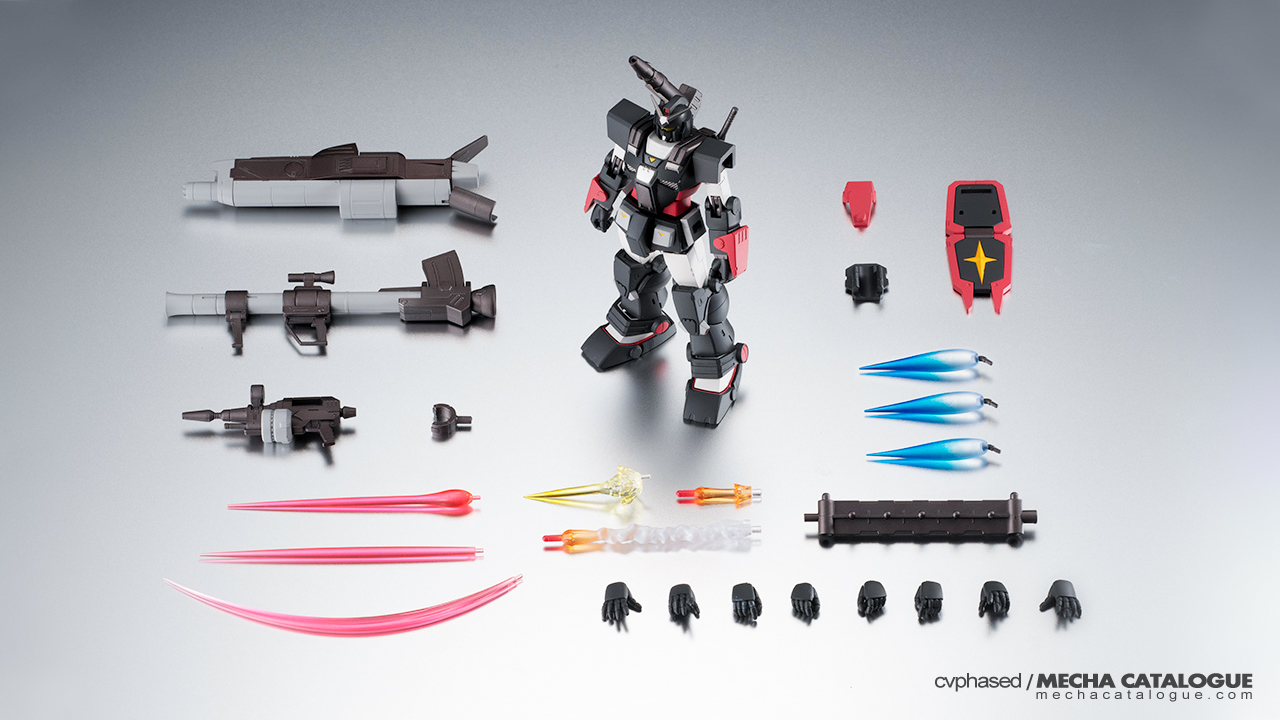 The Heavy Gundam comes with its signature set of weapons — including a beam cannon, beam saber, beam rifle, and the Frame Launcher. As well as the staple set of effect parts seen with every ver. A.N.I.M.E. release. 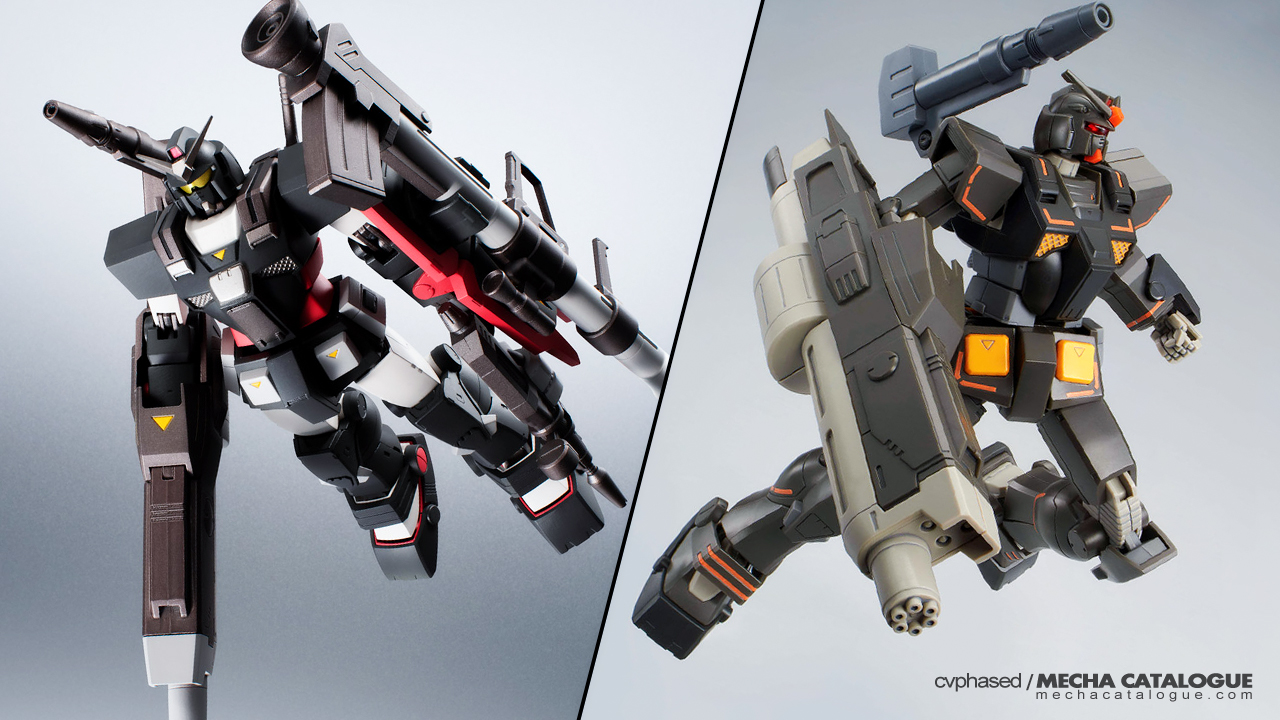 Now’s probably a good time to return to that title question. As mentioned, this version primarily stems from the MS-X incarnation. On the other hand, the HG Heavy Gundam released a year ago comes from the Mobile Suit Discovery genealogy which introduced a low of new mobile suits. Appearance wise, both versions have the same design cues though. Okay, I’ll be honest. When I was initially writing this post, I was fairly convinced that I needed to buy this guy since there’s good aesthetic difference between the MS-X and MSD versions. But now that I look at both, they are indeed very similar albeit some color but obvious aesthetic differences.

Yeah, I’d still get both.