First leaked during the Gundam 40th Anniversary panel at Anime Expo 2019, Sunrise has formally announced the next animated Gundam Build series, primarily focused on Gunpla. And yes, this is the sequel to the series that no one really cared. This is Gundam Build Divers Re:RISE.

Set two years after the events of Gundam Build Divers, Re:RISE focuses on Hiroto, a mercenary diver wandering the massive world of Gunpla Battle Nexus-Online and meeting various divers along the way. Now the thing about our new main character is he gives off a mysterious aura and not really someone unremarkable like Riku Minami. As for the other characters, I’ll just pass on judgment once the series premieres.

And now for the mobile suits… 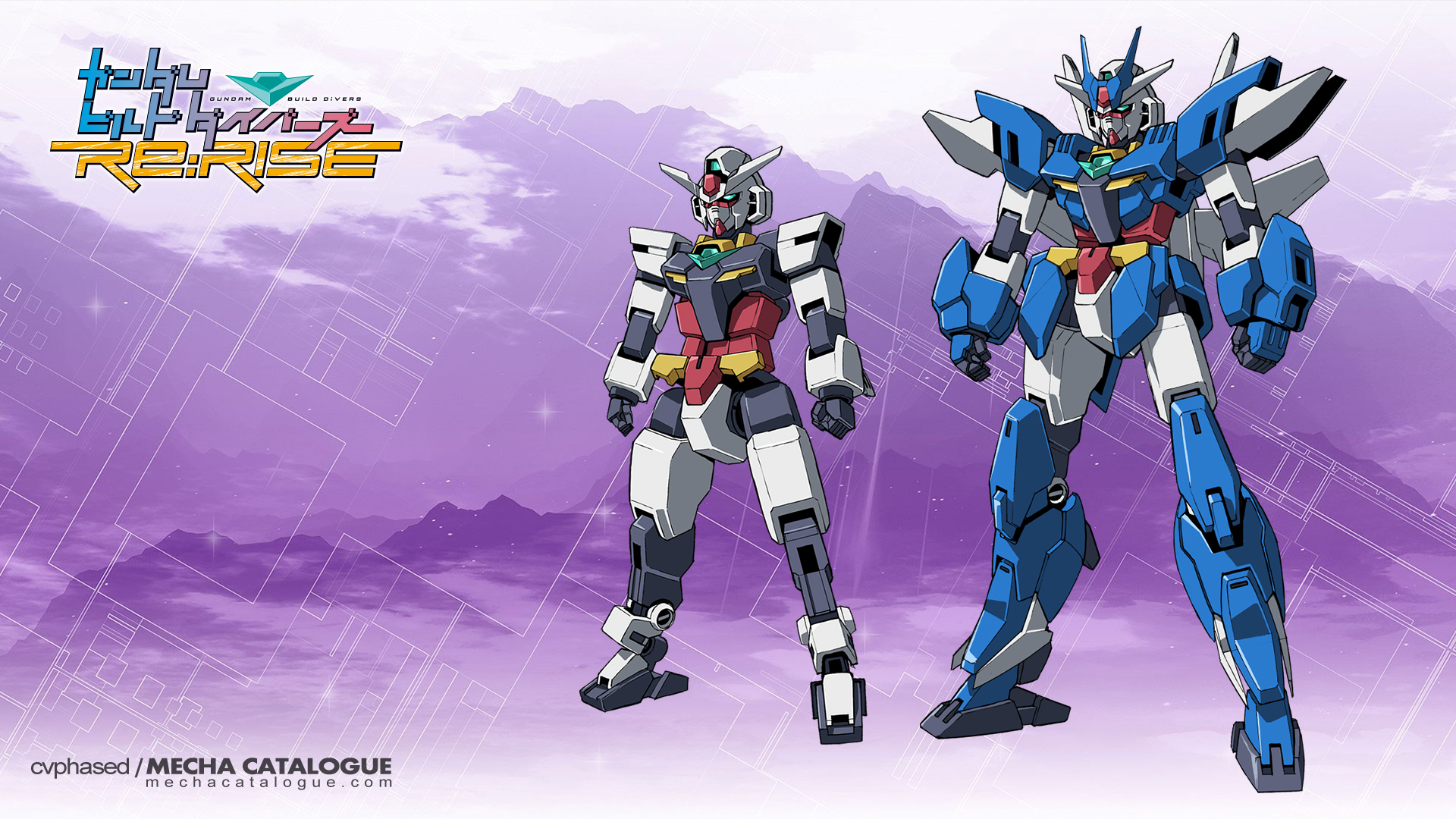 Much like any other lead Gundam utilizing a similar system, we’ll have three variations at the get go, or rather, three totally different Gundams. Combining the Core Gundam to the Mars Armor would form the Marsfour Gundam, specializing in melee combat. Each of its bladed weapons can combine to form an ever larger weapon. Beside it is the Veetwo Gundam which is comprised of the Core Gundam combining with the… you guessed it… Venus Armor. If the color doesn’t give it away, it is a heavy weapons mobile suit but with high mobility as well thanks to its ability to hover in ground combat situations. 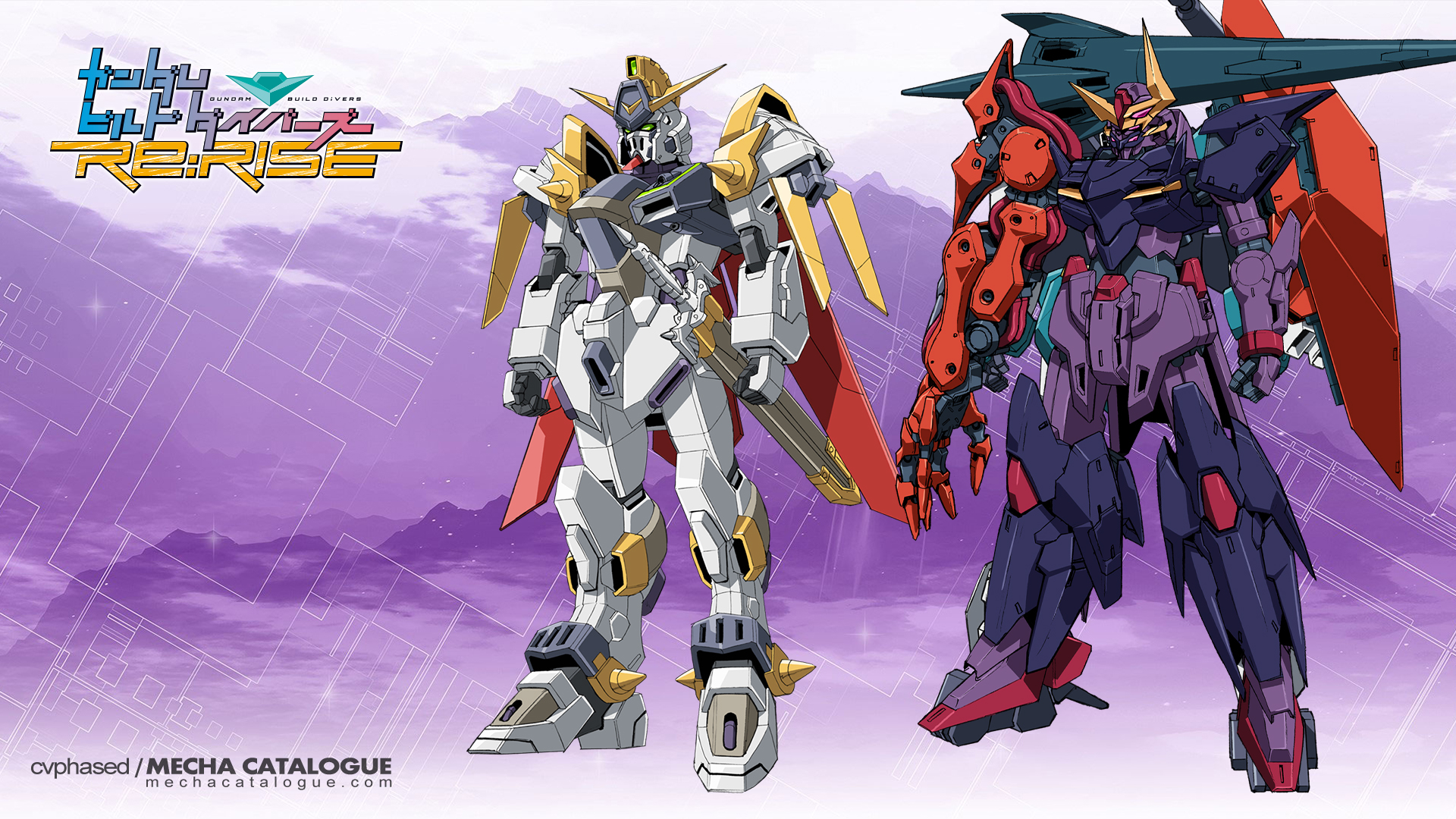 Based off the Infinite Justice Gundam, the Gundam Justice Knight will be used by Kazumi, a popular “G-TUBE” personality (think of GBN’s YouTube). It uses a shot lance as primary weapon to reinforce that knight aesthetic. Lastly, we have the Gundam Seltsam. Not much is known about this mobile suit though it’s supposedly based off the Gundam Mk-III and has a right arm unit which is all serious business.

My overall thoughts veer towards the generally positive direction with how this new bunch of divers differ from the previous ones. I’m just hoping that the plot goes somewhere substantial and have higher stakes, something Gundam Build Divers lacked and made audiences care less. Gundam Build Divers Re:RISE is set to premiere in October 2019 and for more information, head on to the official website. If you missed the press announcement, I’ve included it right below.

Next up… of course the Gunpla!