Just as I was about to post the new kits revealed in Anime Expo 2019, Sunrise dropped a new trailer for the GUNDAM 40th Anniversary Project. Most of it are stuff that’s already known though there are a couple of new additions. I’ve attached the trailer here before delving deeper.

For starters, there’s currently a prototype of Ken Okuyama-designed RX-78-2 Gundam on the Anime Expo 2019 show floor. That said, it’s under one of those Bandai Spirits fogged boxes so we really can’t see how it looks. Fortunately, the anniversary trailer showed us a glimpse of the design, at least the upper half. 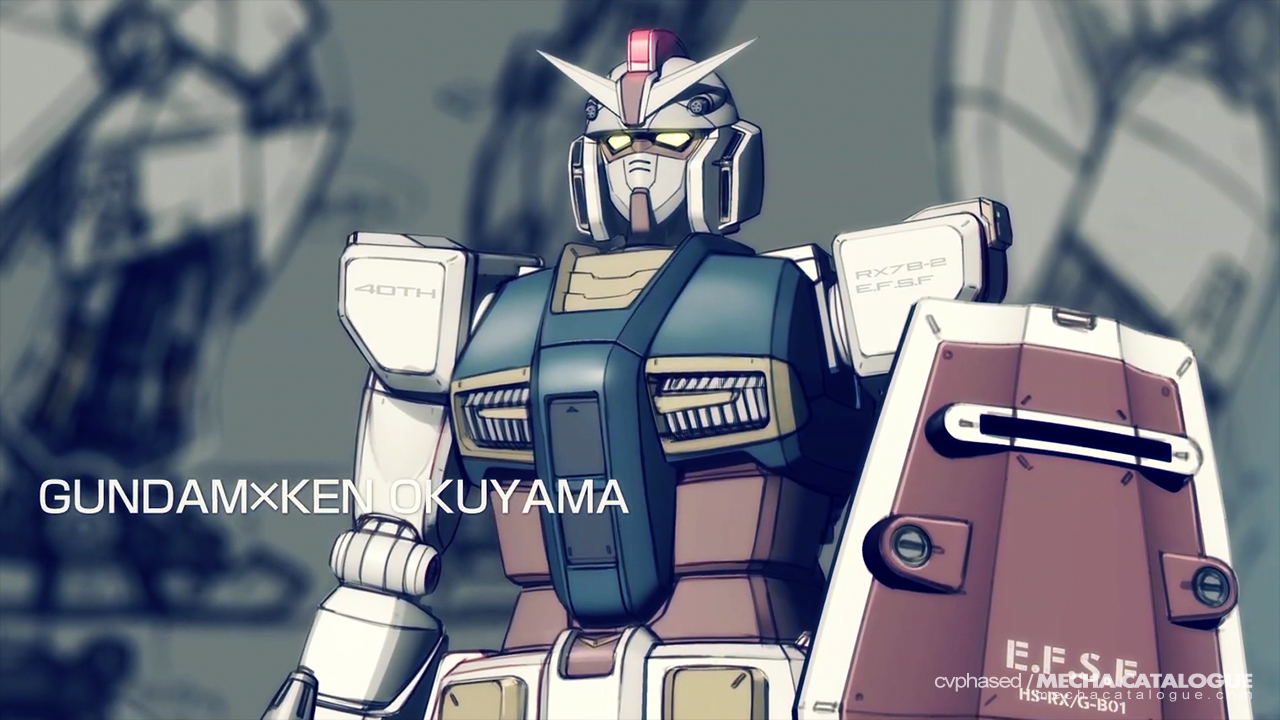 It is definitely an RX-78-2 Gundam but with obvious design changes, which I really like. The angular design have been toned down a bit to introduce more curves, noticeably in the cockpit hatch area. The design actually reminds me of the Gundam Pixy for some reason. 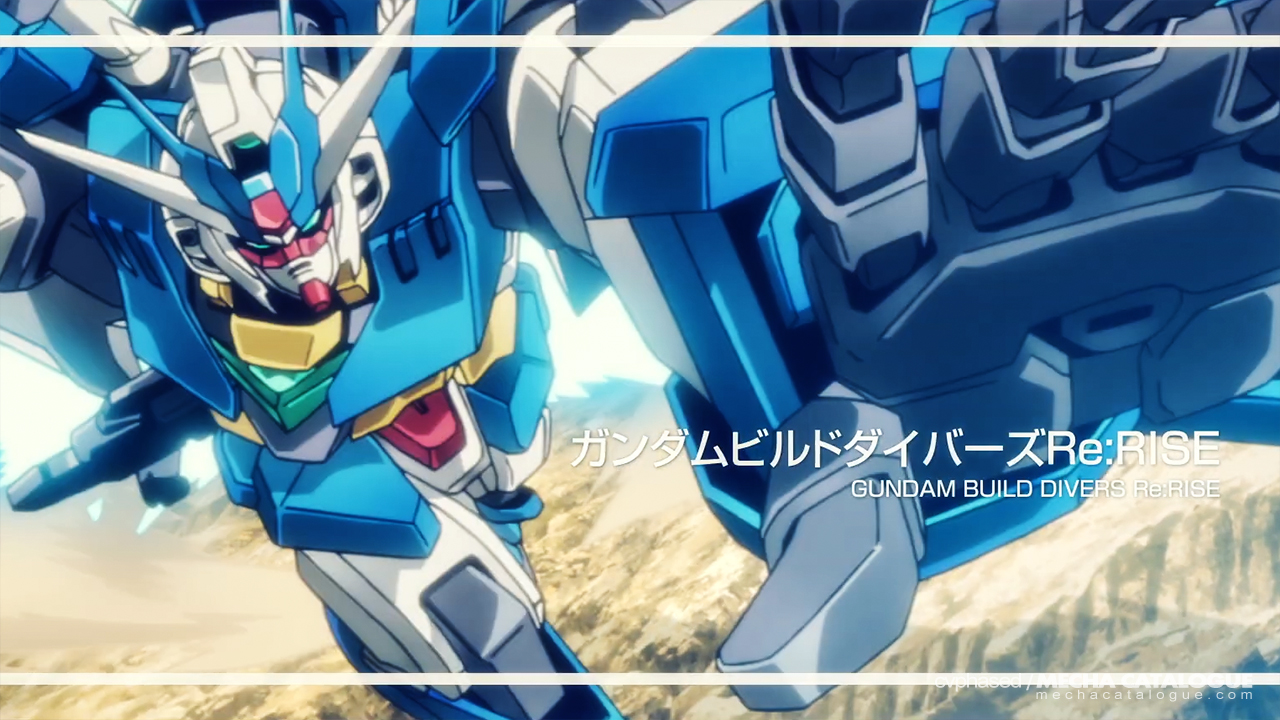 We also got a glimpse of the new Gundam Build series to follow Gundam Build Divers, or as I’d like to call it — the show that no one really cared. The new series it titled Gundam Build Divers Re:RISE and included in the teaser is the new lead Gundam as seen. I am taking a deep look but I really can’t pin point where the design is based off. 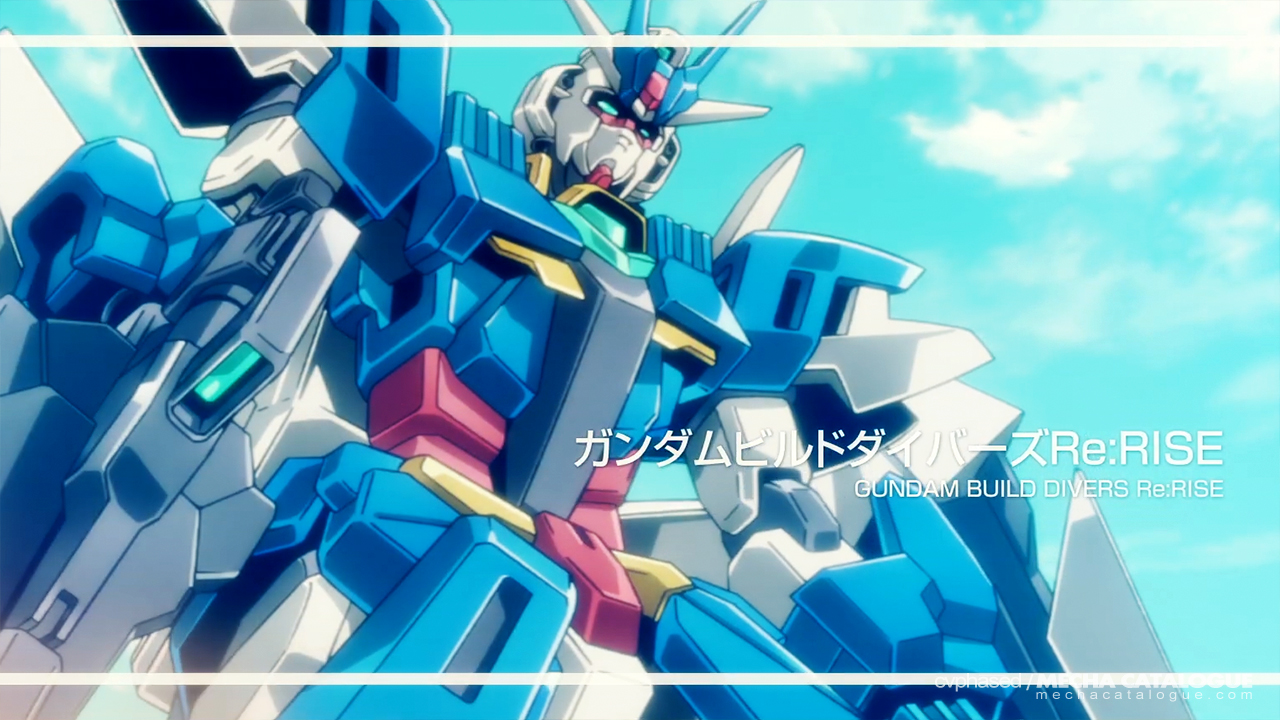 So I did the next best thing and went to r/Gundam to check if the guys there have an idea of where the design comes from. Surprisingly, the amazing people over at the Gundam Reddit don’t know either, which is actually good. No other details were given though the Gundam Build Divers official website is now updated to promote the new series.