Sen-Ti-Nel has announced a new figure line on top of their numerous ongoing ones, like what Tamashii Nations was previously doing before eventually consolidating them. Anyway, the new line will be called Frame Action Meister and the first release would be Juohmaru from Plawres Sanshiro. 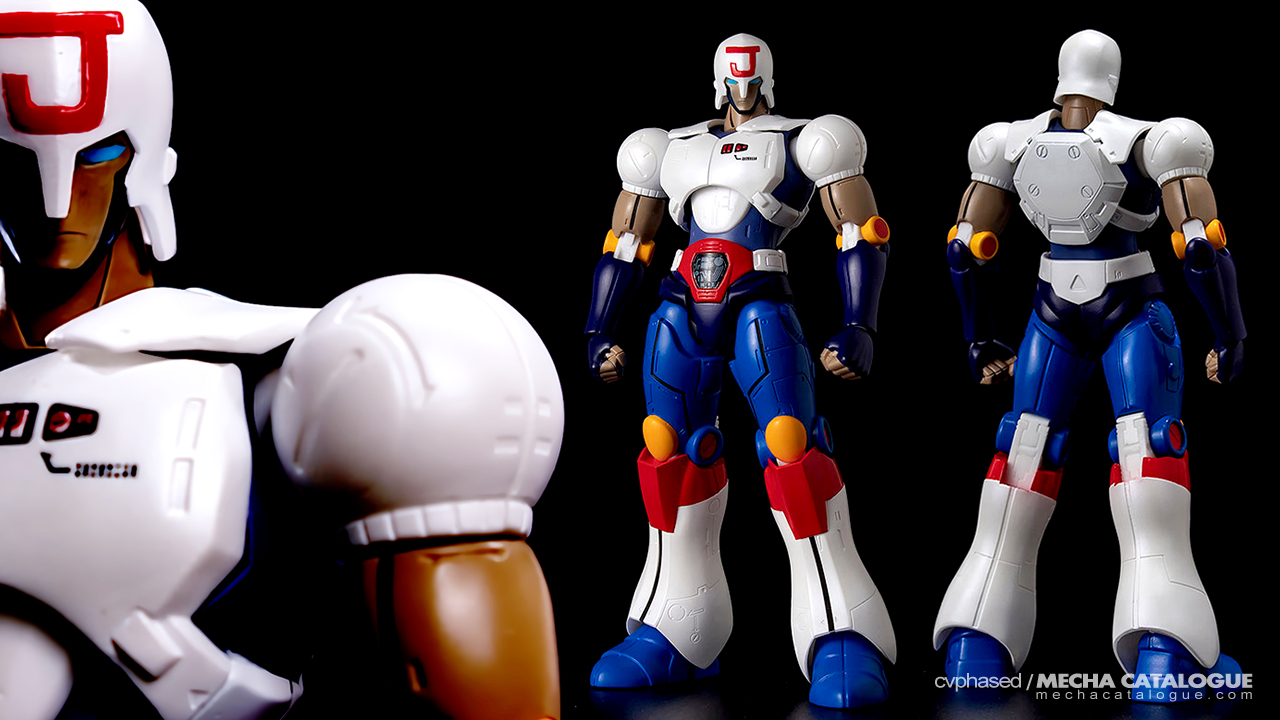 To those unfamiliar, the show is basically about plastic model robots competing in wrestling-style tournaments. The same concept would be later seen in other works such as Medabots/Medarot and the Gundam Build series. Having a very dynamic character like Juohmaru as the first Frame Action Meister figure sets the precedent that the line will have a primary focus on articulation. 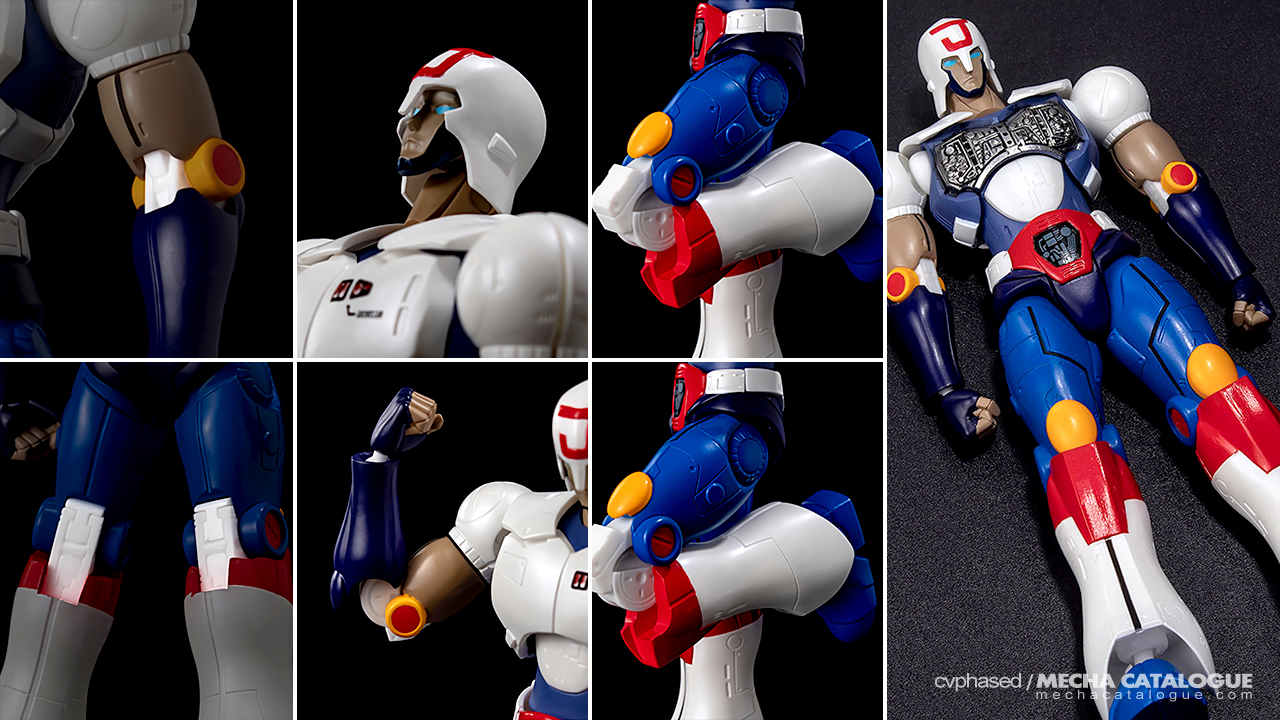 Besides the articulation, you can remove some front torso panels from Juohmaru to reveal internal details. The set also includes actual cloth dogi Juohmaru uses upon entering the ring. Finally, and this primarily piqued my interest, the figure stands at 120 mm — perfect for my collection! 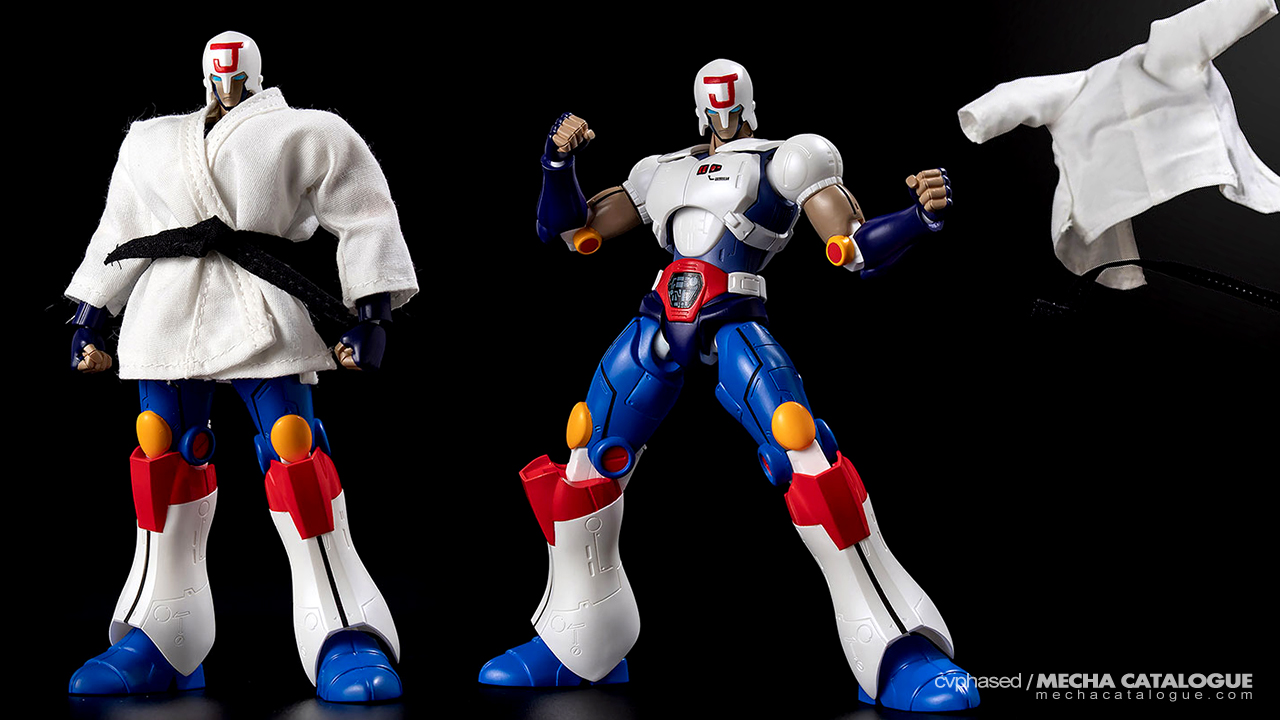