The Robot Spirits ver. A.N.I.M.E. line has finally been releasing figures outside of Mobile Suit Gundam and the Mobile Suit Variation design series, just as collectors expressed disappointment with continuous release of retools and recolors. After a couple of figures from Mobile Suit Gundam 0080 War in the Pocket, Tamashii Nations moves forward with the next title. 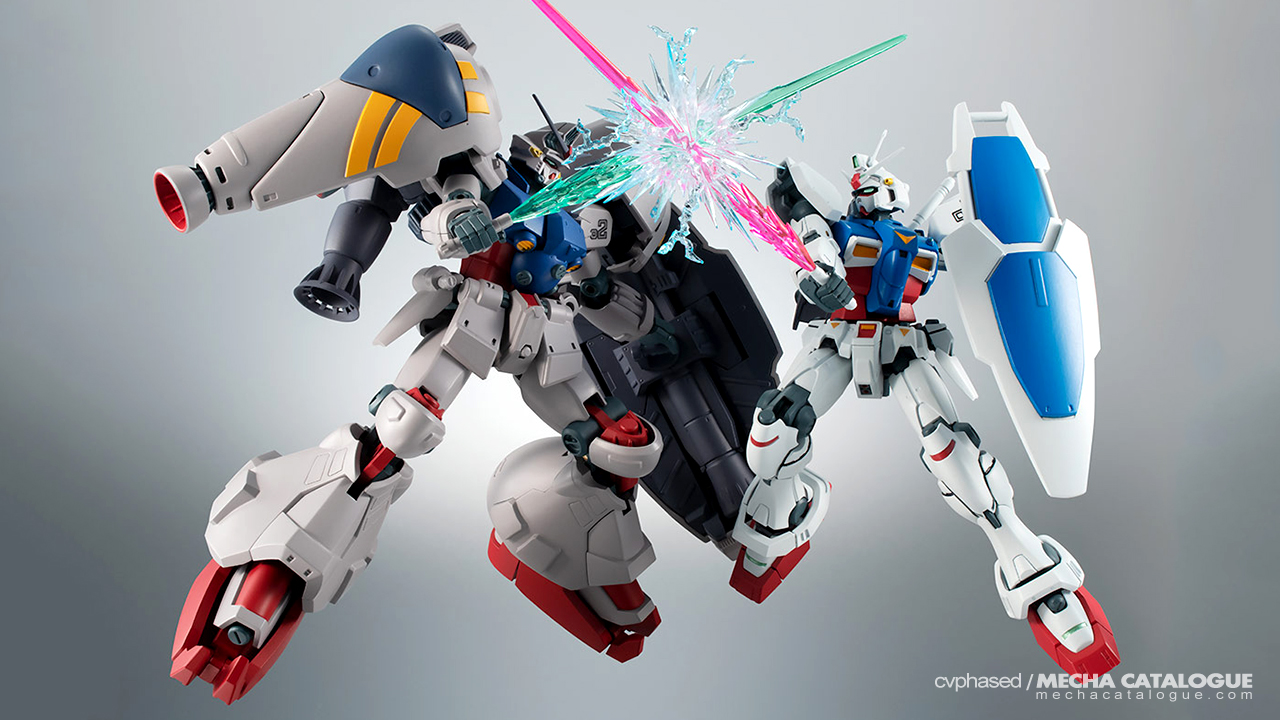 Coming up next are mobile suits from Mobile Suit Gundam 0083 Stardust Memory, specifically the RX-78GP01 Gundam GP01, and RX-78GP02A Gundam GP02A. As with most ver. A.N.I.M.E. figures, these two stick close to the lineart in both design and proportion. This is very evident with Gundam Unit 1 and how its chest unit is designed. Both sets also include a plethora of beam and booster effect parts for recreating those dynamic space battles. 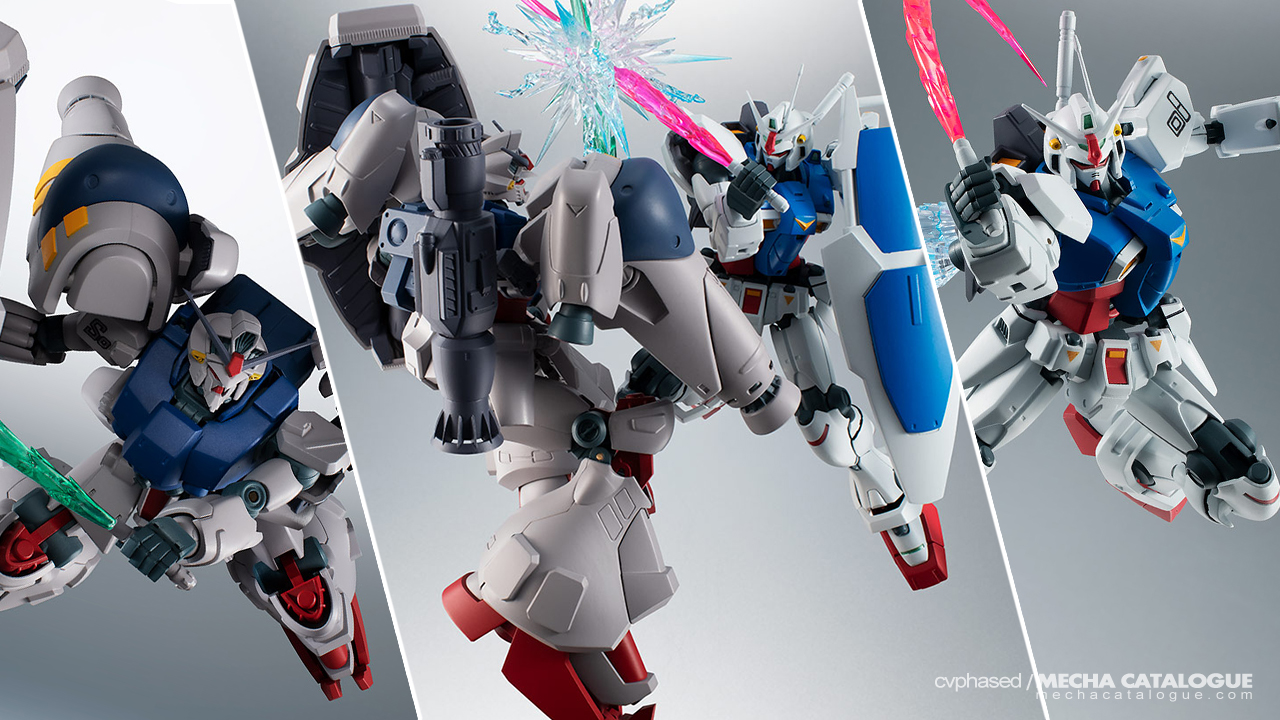 I probably won’t get these figures though collectors of the line would definitely appreciate the breath of fresh air.