One of the stories during my almost two-week stay in Japan, aside from getting sick, is hunting the now-elusive S.H.Figuarts Iron Man Mark 22 “Hot Rod”, an exclusive figure sold only at the Marvel AGE OF HEROES Exhibition in Grand Front Osaka. 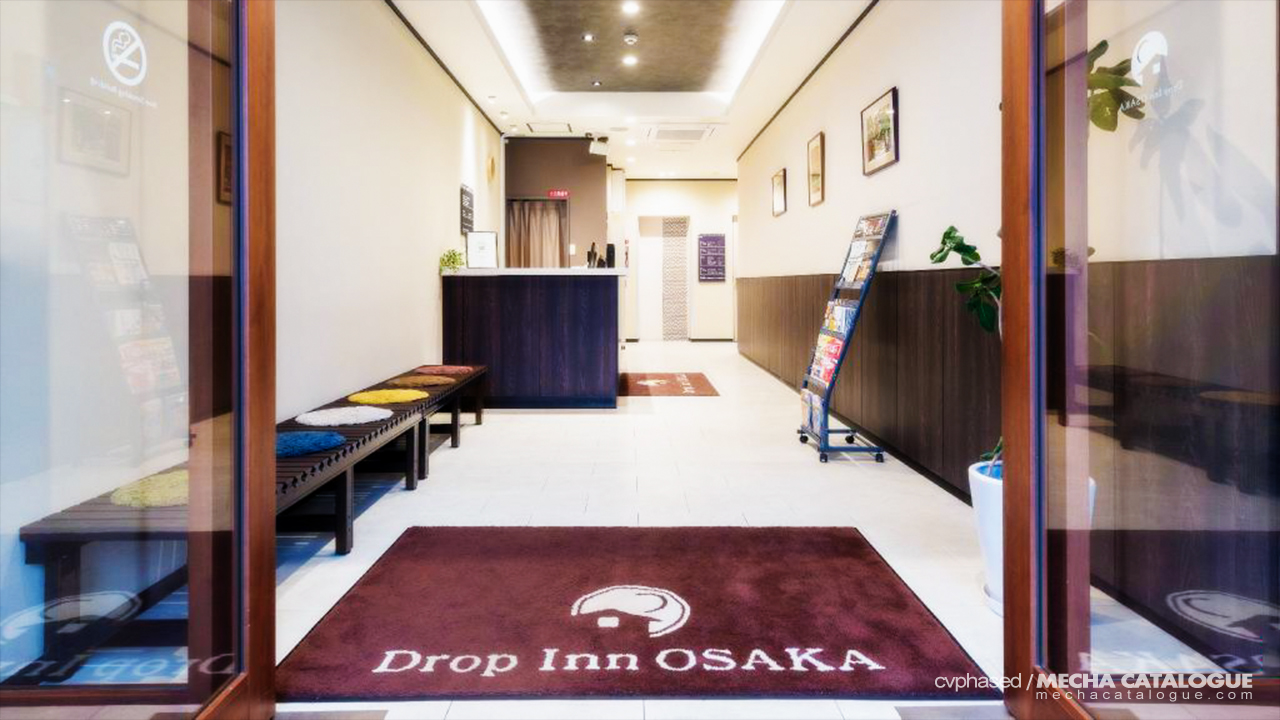 Let’s start upon our arrival at Osaka after three days of cold and show at Sapporo. We stayed at Drop Inn Osaka, a great hostel except for the 15 minute walk to and from Osaka Station. Fortunately, Grand Front Osaka is in the vicinity of the station so we attempted to get this hunt out of the way immediately by going there during our first night. 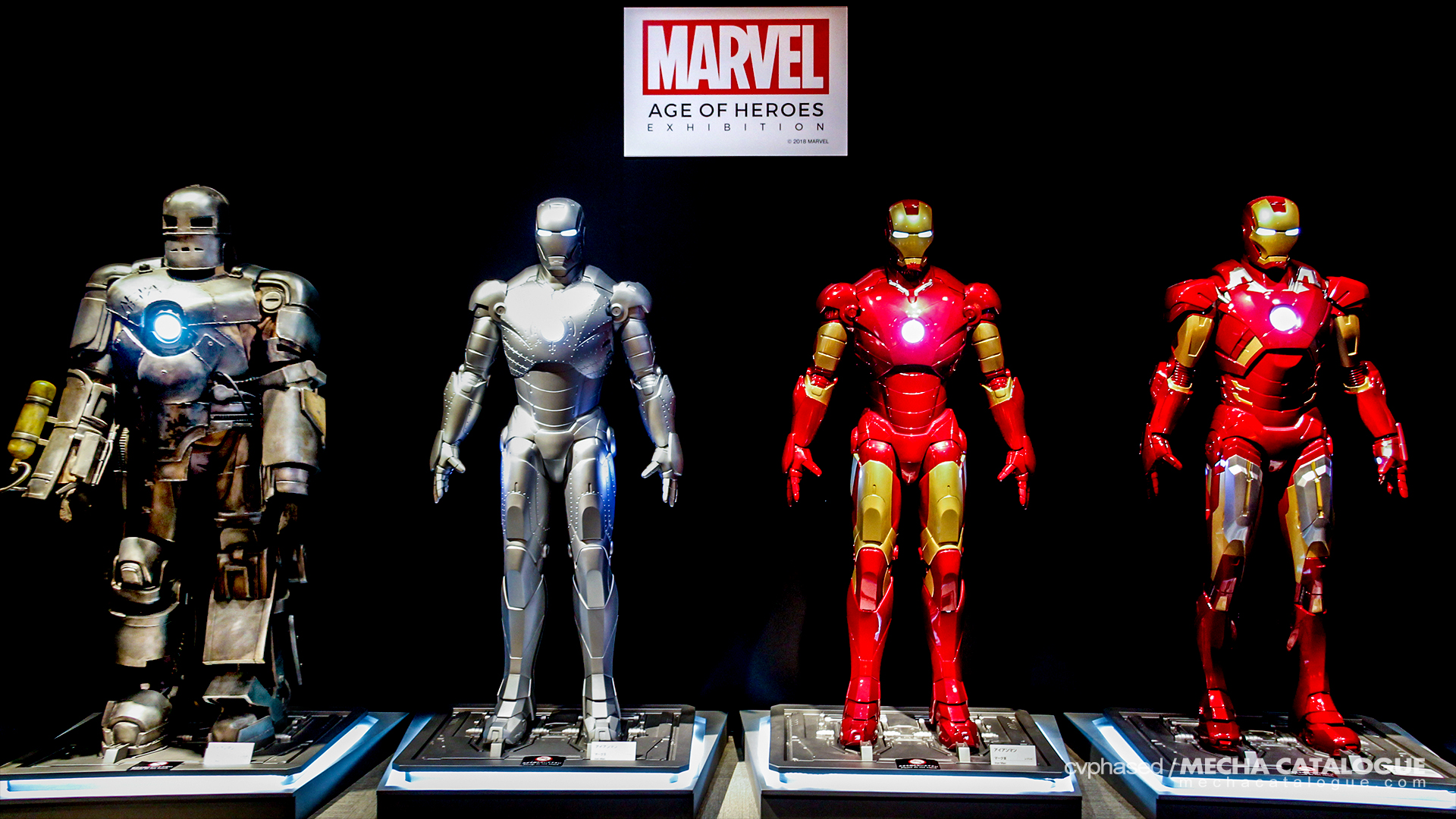 Admission is at a generally reasonable price of ¥1,500 though no photography is allowed for most of the exhibit so I can only show these four Iron Man statues. Any Marvel fan would have a great time inside as the displays feature stuff from both the comics and the MCU, including actual props (or good replicas) as well as commentary from the people behind the scenes.

I was told that the figure was sold was at the last part of the exhibit so after going through all the displays, I got to the merch section hoping to get this exclusive figure. Little did I consider that the exhibition opened during the middle of December 2018 and the the event-exclusive figure would only be sold in a single run and once it’s gone, there are no restocks. So with high hopes, I asked for the figure only to get the disappointing “no more stock” answer. Well that was a bummer, so I just told myself to look for it in Mandarake during our day trip in Tokyo.

Hint, Mandarake didn’t have it either.