Tamashii Nations is slated to release The Robot Spirits ⟨Side MS⟩ Crossbone Gundam X1 (Evolution-Spec) this December. Afterwards, everyone is expecting a likely release of the Crossbone Gundam X2, it’s dark recolor cousin, sometime down the road either as a web exclusive or something else. But they decided to shake things up and forego the X2 with something different. It’s not the X3, nor it isn’t the Full Cloth. Going straight to Mobile Suit Crossbone Gundam Ghost, we’re finally getting the Phantom Gundam as part of The Robot Spirits line. It was previously available only as an NXEdge Style figure. 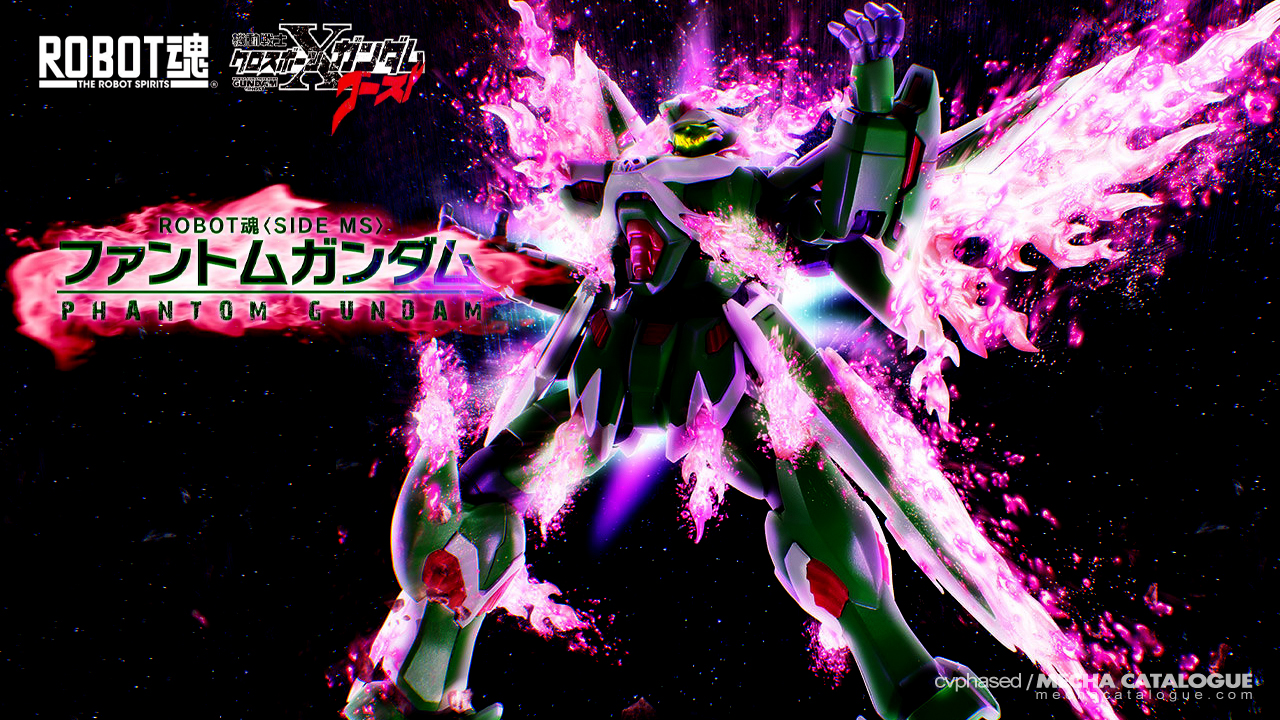 To those unfamiliar, the EMS-TC02 Phantom Gundam appears in Crossbone Gundam Ghost as mentioned, and it’s a mobile suit designed with the Minovsky Drive system meant for travel between Earth and Jupiter. Its moniker mainly comes from how the Minovsky Drive generates the Phantom Light, a phenomenon similar to the Wings of Light used by the V2 Gundam, except that it’s all purple and scary. For someone who doesn’t like green mobile suits, I can give this guy an exception. 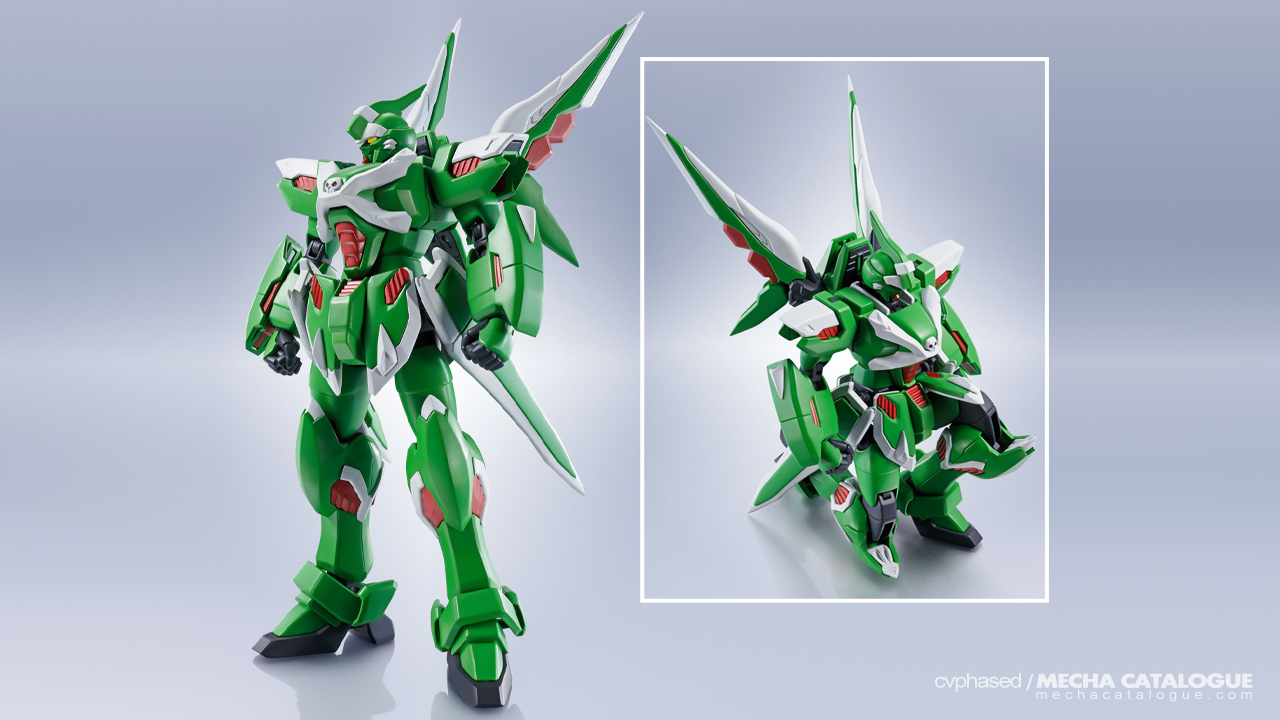 As it is based on the Evolution-Spec mold, it has all the proportions and aesthetics of a modern The Robot Spriits release. It also means that it will not be in scale with your 1/144 scale Crossbone Gundam kits since this guy stands at 130 mm, quite taller than its Gunpla counterparts. Regardless, it still looks really cool, and poses even cooler. 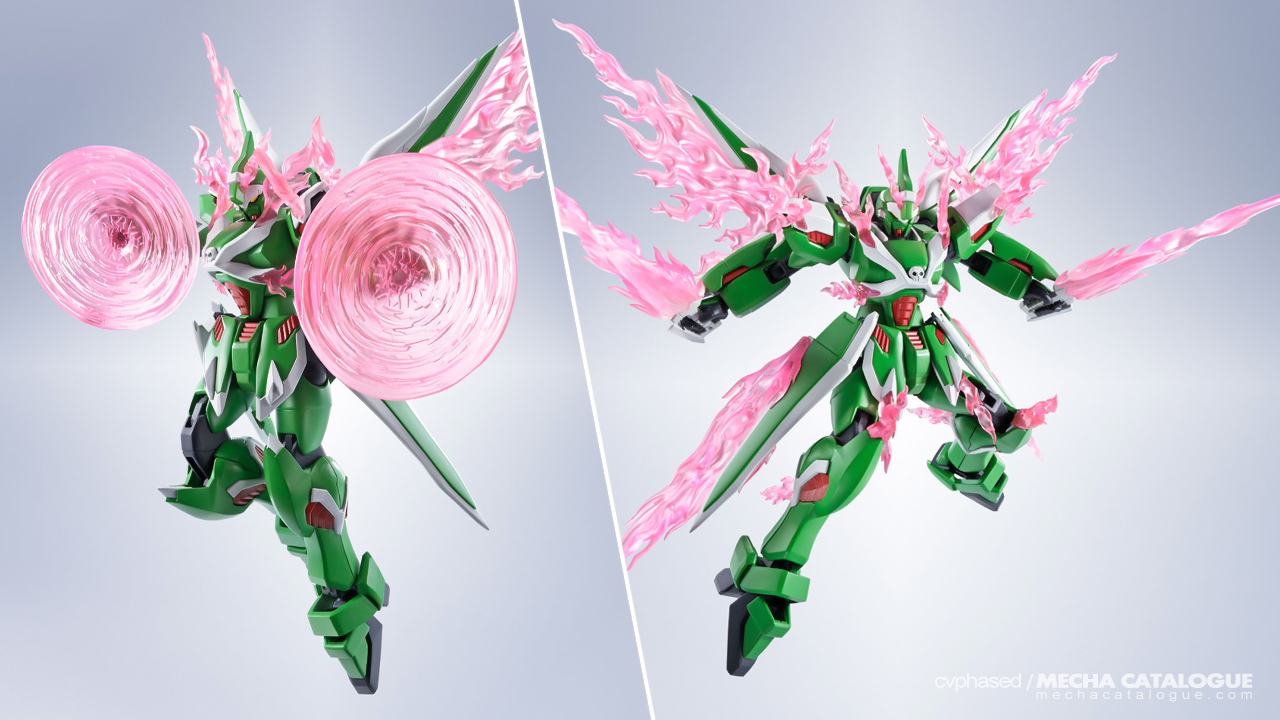 Speaking of poses, the Phantom Gundam won’t look much phantom-y if not for the effect parts that it comes with. And by effect parts I mean a LOT of effect parts. Couple those with the included weapons — heat knife, Butterfly Buster, I-Field Generators, and a replacement heat dissipating head unit — and you’ll get quite the mileage in the poses you can put this guy in. 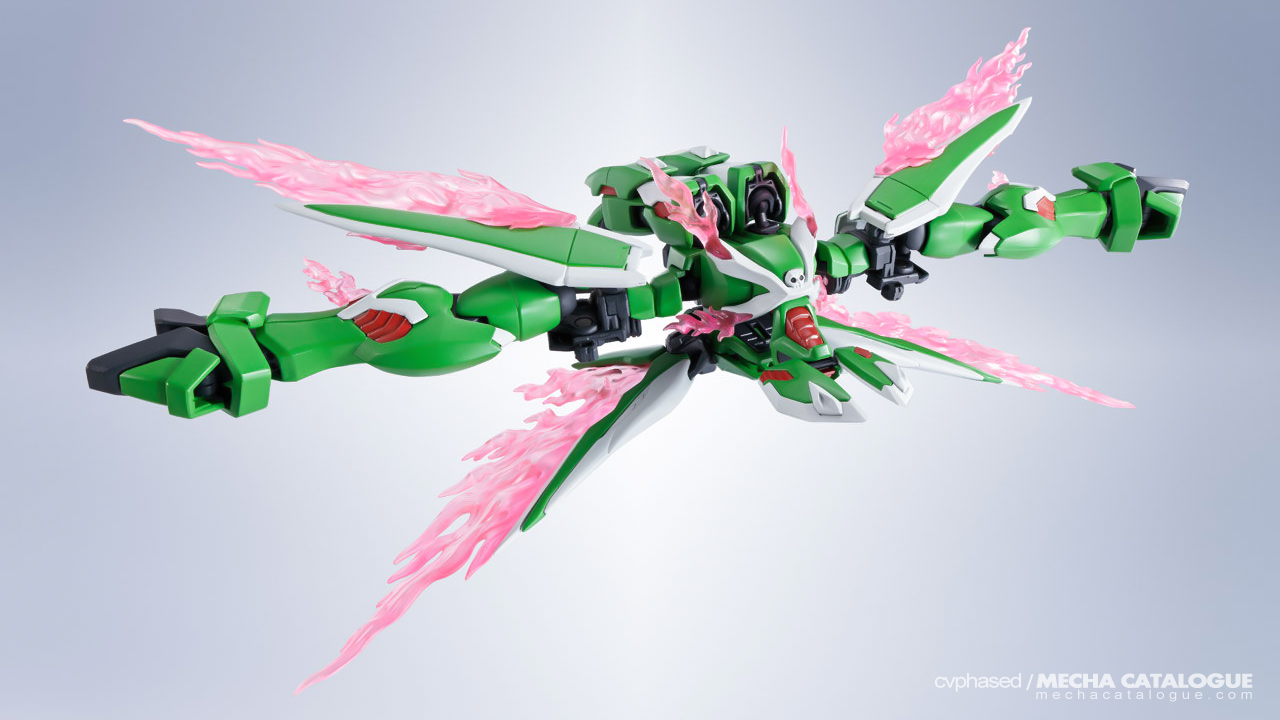 Lastly, the Phantom Gundam has a mobile armor mode, albeit looking like the Gundam just doing the splits. Called the "Mirage Bird", it functions as the main means for travel between Earth and Jupiter as originally intended. But it does look silly, like most Gundam transformations.

Given the unlikelihood of getting a Gunpla of the Phantom Gundam, looks like we’ll likely go with The Robot Spirits version. I’m also looking forward to the likely Ghost Gundam recolor/retool, it’s repaired form using parts from the X1, X2, and X0.