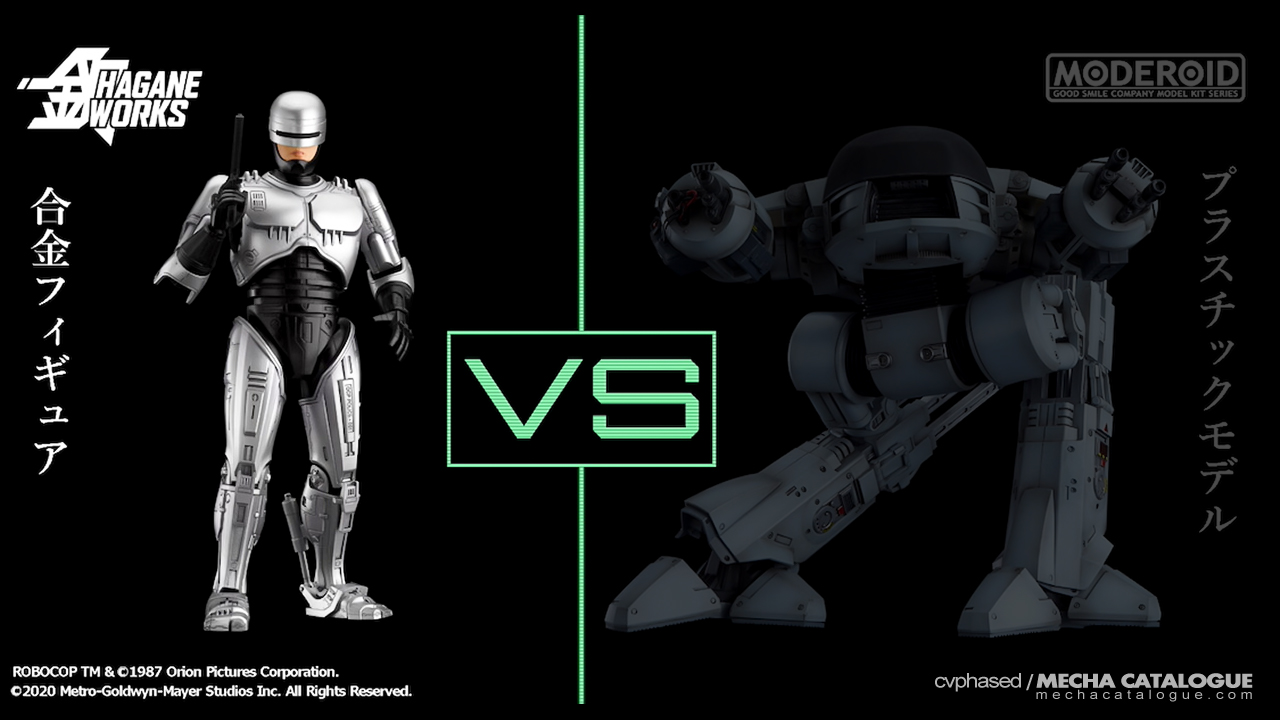 I must say, Good Smile Company is really very creative with their releases, something I wished Bandai Spirits do more often but doesn’t. In any case, they just announced a couple of upcoming products from the classic RoboCop franchise. The creative part comes from splitting these into two of their lines yet meant to be displayed with each other. The first of these two is Hagane Works RoboCop. 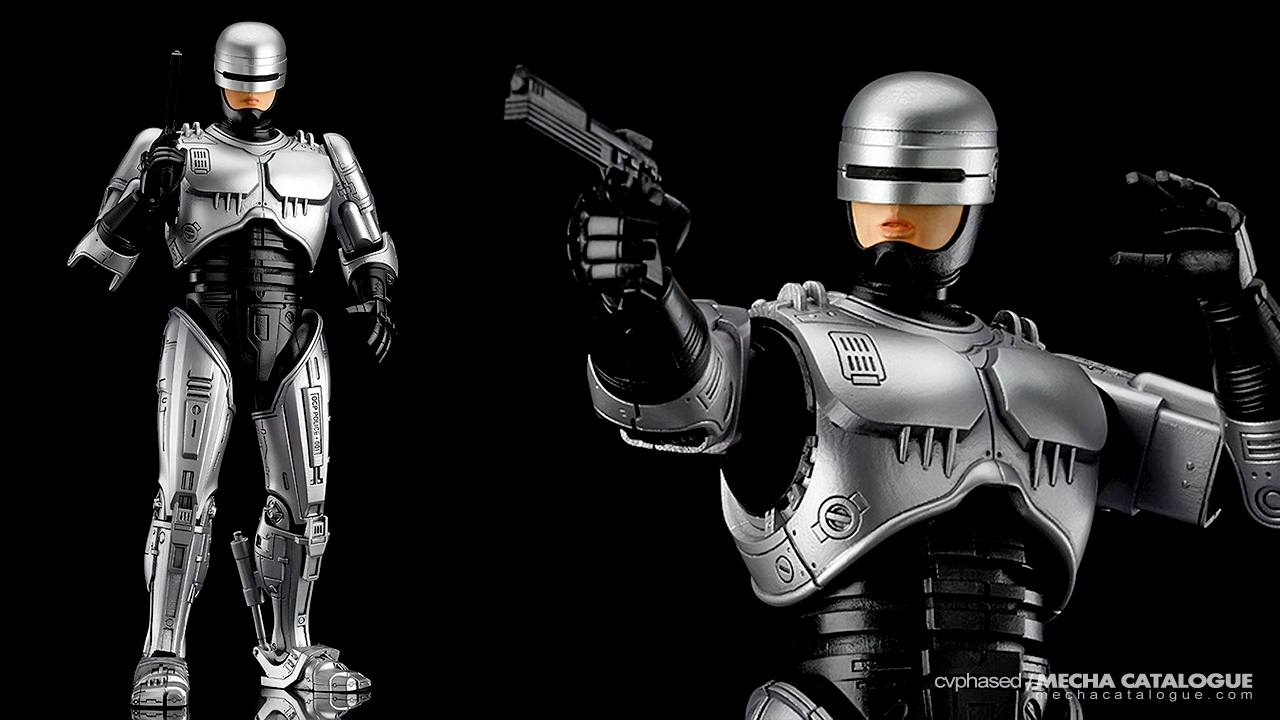 I’ve been looking for a good RoboCop figure for the longest time and I’m kind of decided to go with the MAFEX releases. That said, this one looks quite better, and quite expensive as well. For starters, being Part of the Hagane Works line would mean some amount of die cast parts is being used, mostly on the chest and leg parts. 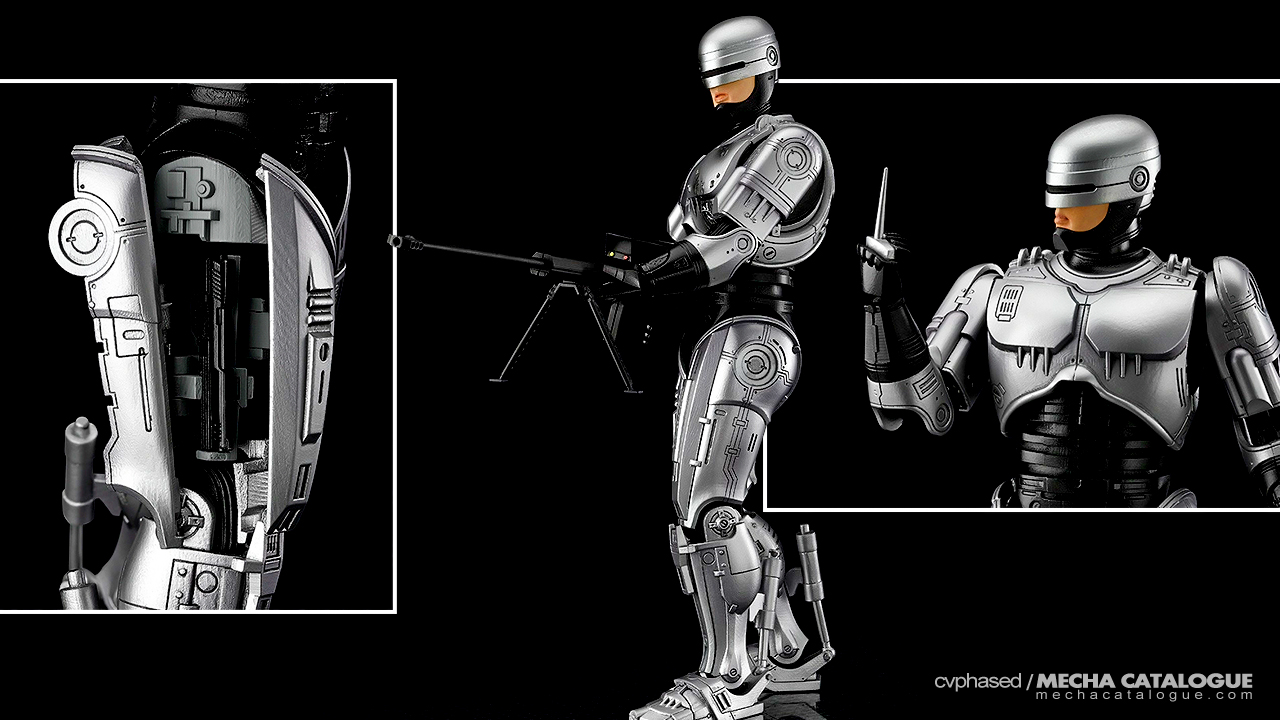 Speaking of legs parts, the right thigh is of course the holster for his signature Auto 9 rifle and it can open or close without replacement parts. It also comes with the Cobra Assault Cannon and a Terminal Strip hand outside of closed fists and weapon holding hands. 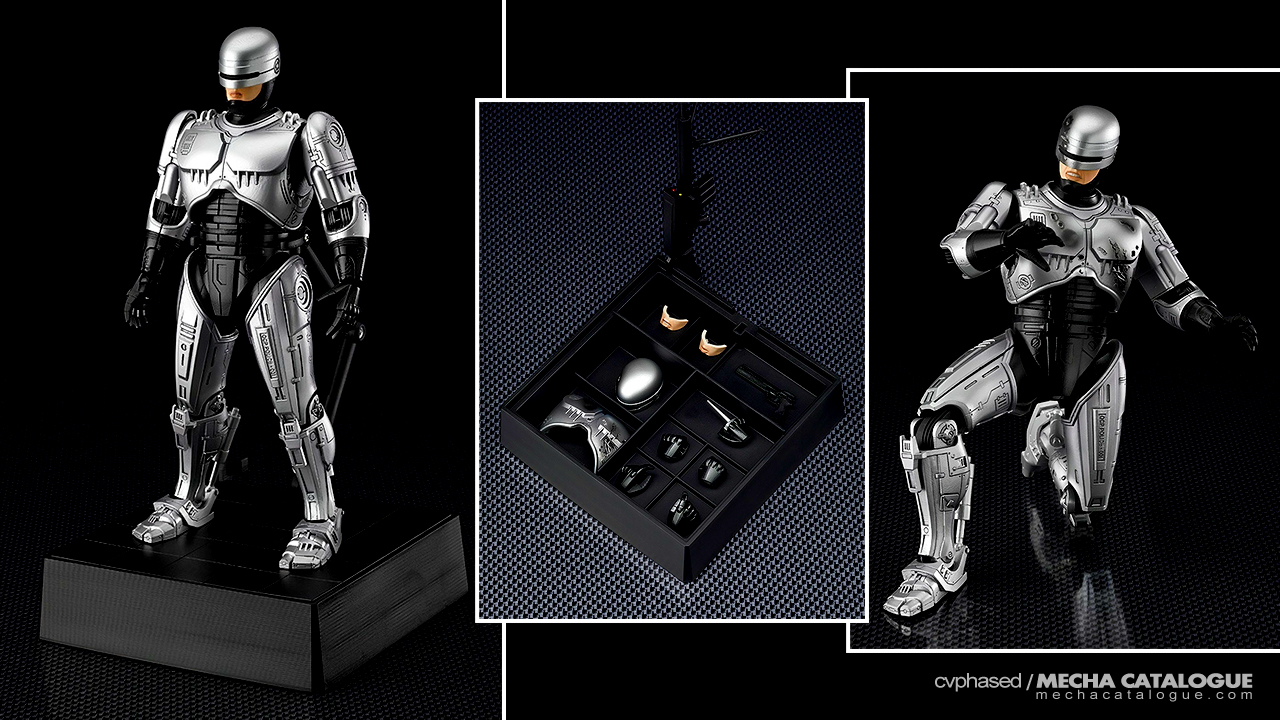 It also comes with a display base which also doubles as storage for the other accessories. These include battle damaged parts for the chest plate and head visor, and replacement mouth parts with various expressions. The figure stands at 17 cm or 6.6 inches which can definitely fit any 6-inch or 1/12 scale collection. That said, I’m still on the fence on getting this guy, especially if there’s a cheaper alternative.

The same can’t be said with the other half of this figure/model kit pair though.