Love it or hate it, one big market for Gundam outside of Japan is China, if the zodiac sign versions of select Gundam kits were of any indication. So when they made this announcement, I was still surprised but it wasn’t unexpected. I’m talking about the 1/1 Freedom Gundam statue to be erected at Shanghai, China as part of the “Gundam China Project.” 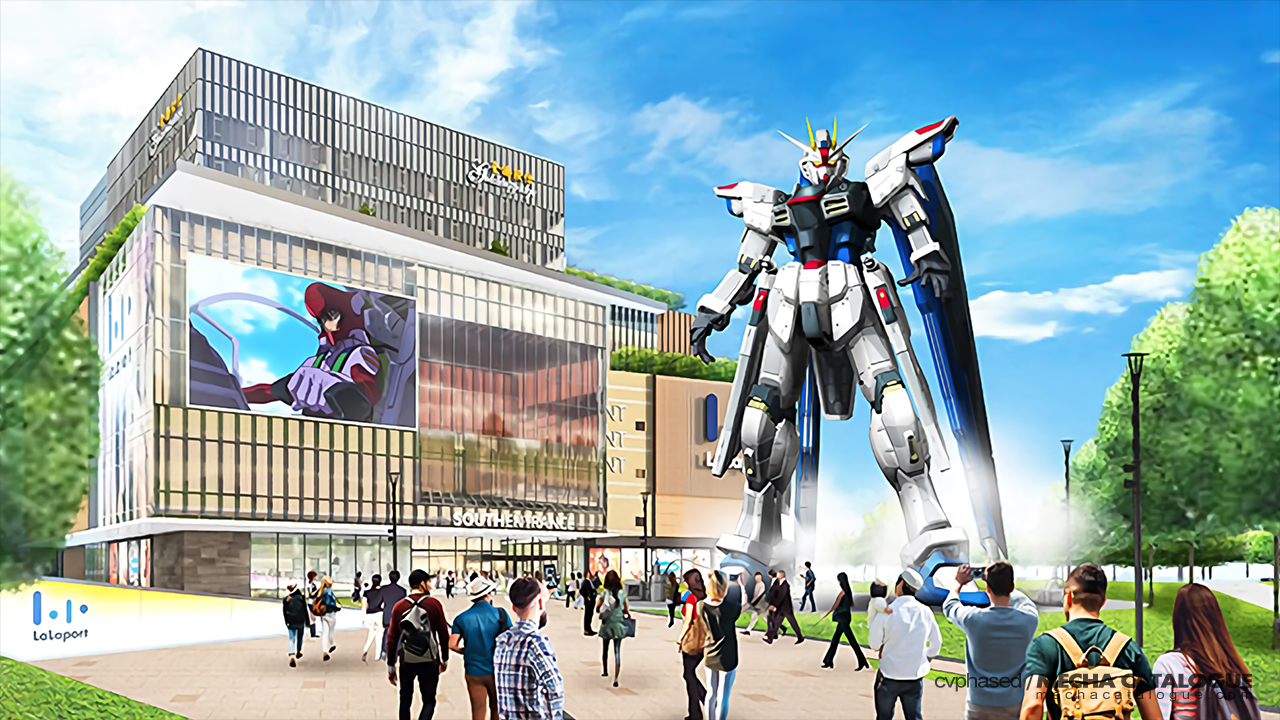 There are currently two 1/1 scale Gundam statues in Japan. There’s the Unicorn Gundam in DiverCity, Odaiba, and a new version of the RX-78-2 Gundam at the soon-to-open Gundam Factory Yokohama. Once complete, this will be the third one in what I hope to be part of Japan’s plan in conquering the world by filling it with fully functioning mobile suits disguised as robots based on some anime.

Kidding aside, the Freedom Gundam is still one of the more popular Gundams out there so it’s not a surprise that they chose this one for the Gundam China Project. It’s also an ironic choice especially with all the brouhaha going on in China. 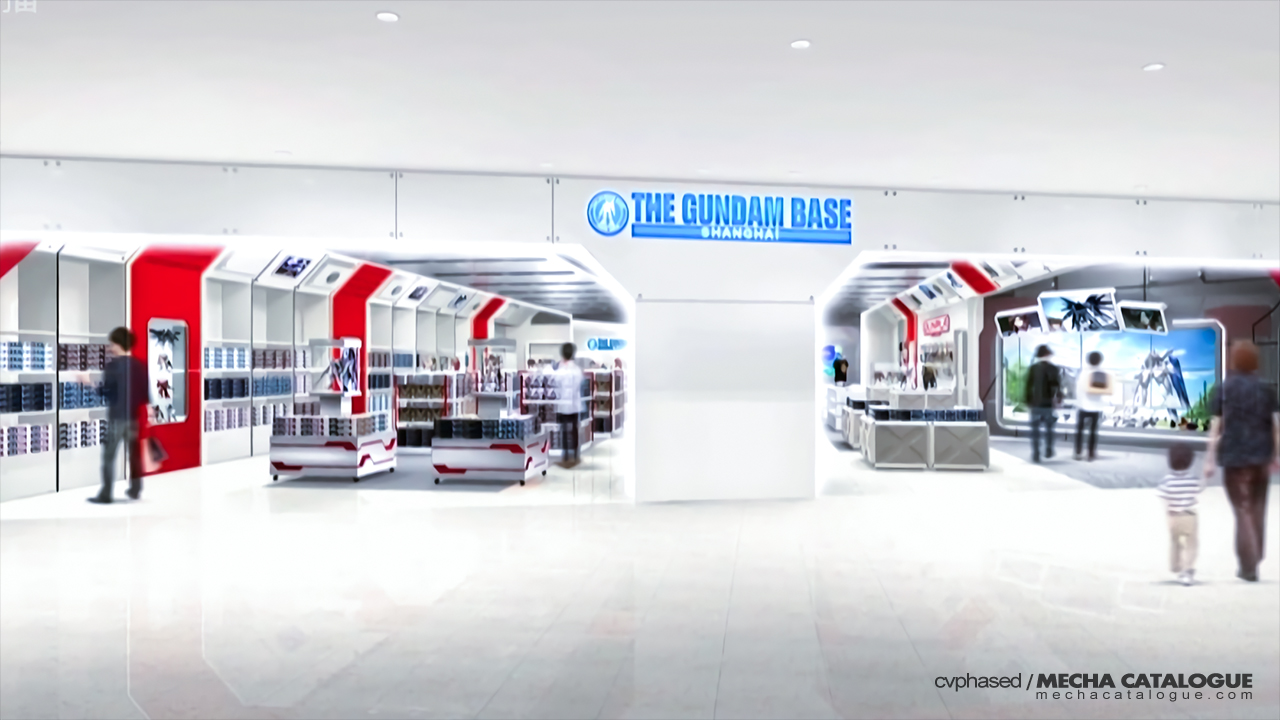 Kidding aside yet again, the statue will be up in 2021 at the Mitsui Shopping Park in Shanghai. The mall beside will also house another branch of The Gundam Base made to appear in Archangel colors. 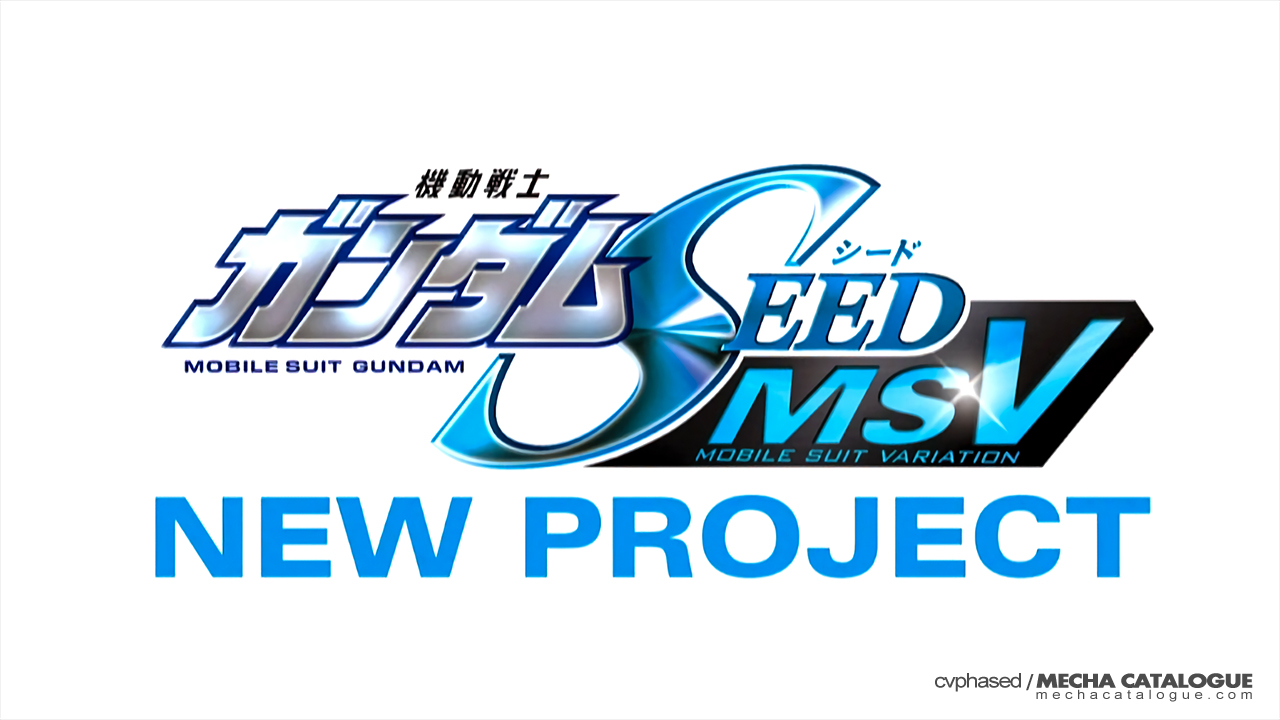 The last bit of announcement reveals a new Gundam SEED MSV project, with a new blue logo in contrast to the standard red MSV logo. I’m not really sure what would be included in this project but it’s good to see new Gundam SEED designs that aren’t based on the Astray manga once in a while.