Hasbro’s Fan First Friday last week revealed something that has been teased in previous presentations, and it’s something big… literally. Launched in their HasLab crowdfunding platform is a new Marvel Legends Series Sentinel, the purple automatons created with the sole purpose of hunting and tracking down mutants.

This ain’t the first Sentinel in the Marvel Legends line. Back in 2015, Toy Biz released a 15-inch Sentinel build-a-figure. Then in 2011, Hasbro had their take with the Marvel Universe Sentinel which was re-released as the 2018 Amazon-exclusive Marvel Legends "Days of Future Past." While both were okay figures, none so far had captured the true scale of these robots, until this guy. 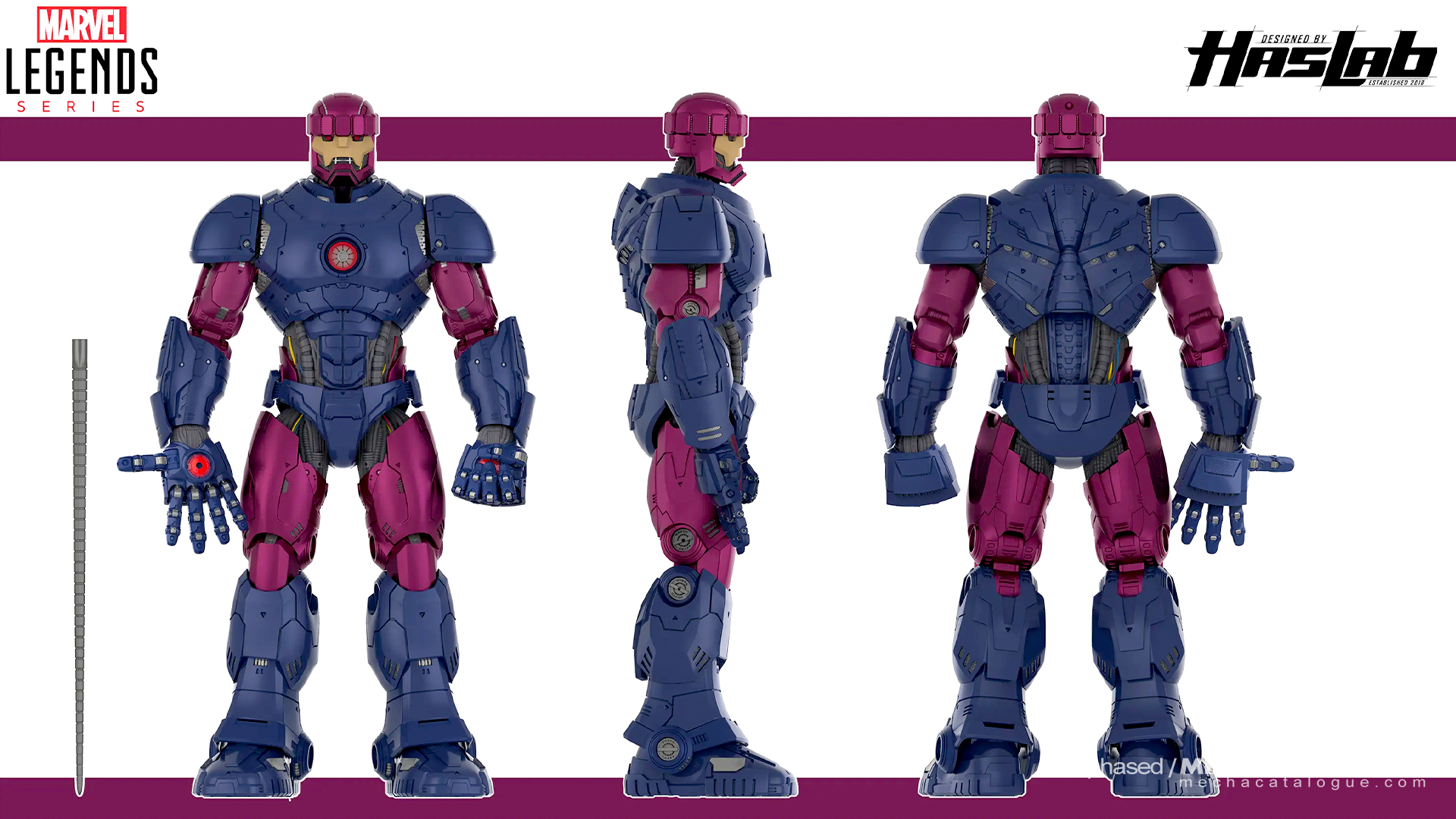 This Sentinel is based on the 2019 X-Men House of X and Powers of X mini series designs which features a much more robotic aesthetic than previous iterations. 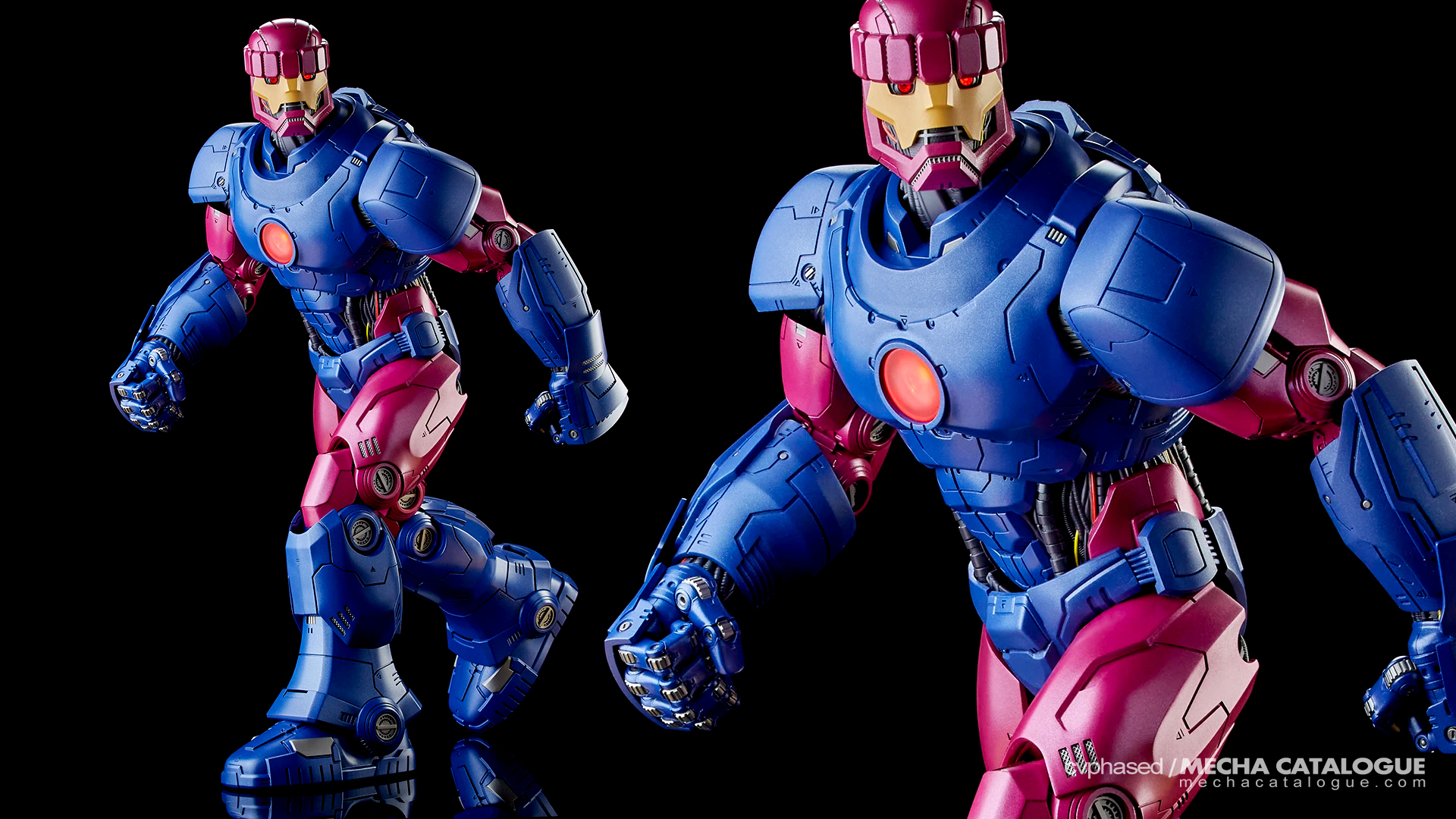 As the title suggests, this Sentinel will stand at a whopping 26.3 inches tall, making it the largest Marvel Legends figure ever made. Besides the size, the it will boast 72 points of articulation and LED light up chest and optics. For accessories, the set comes with a flexible ‘tentacle’ piece and a standard 6-inch Bastion figure. 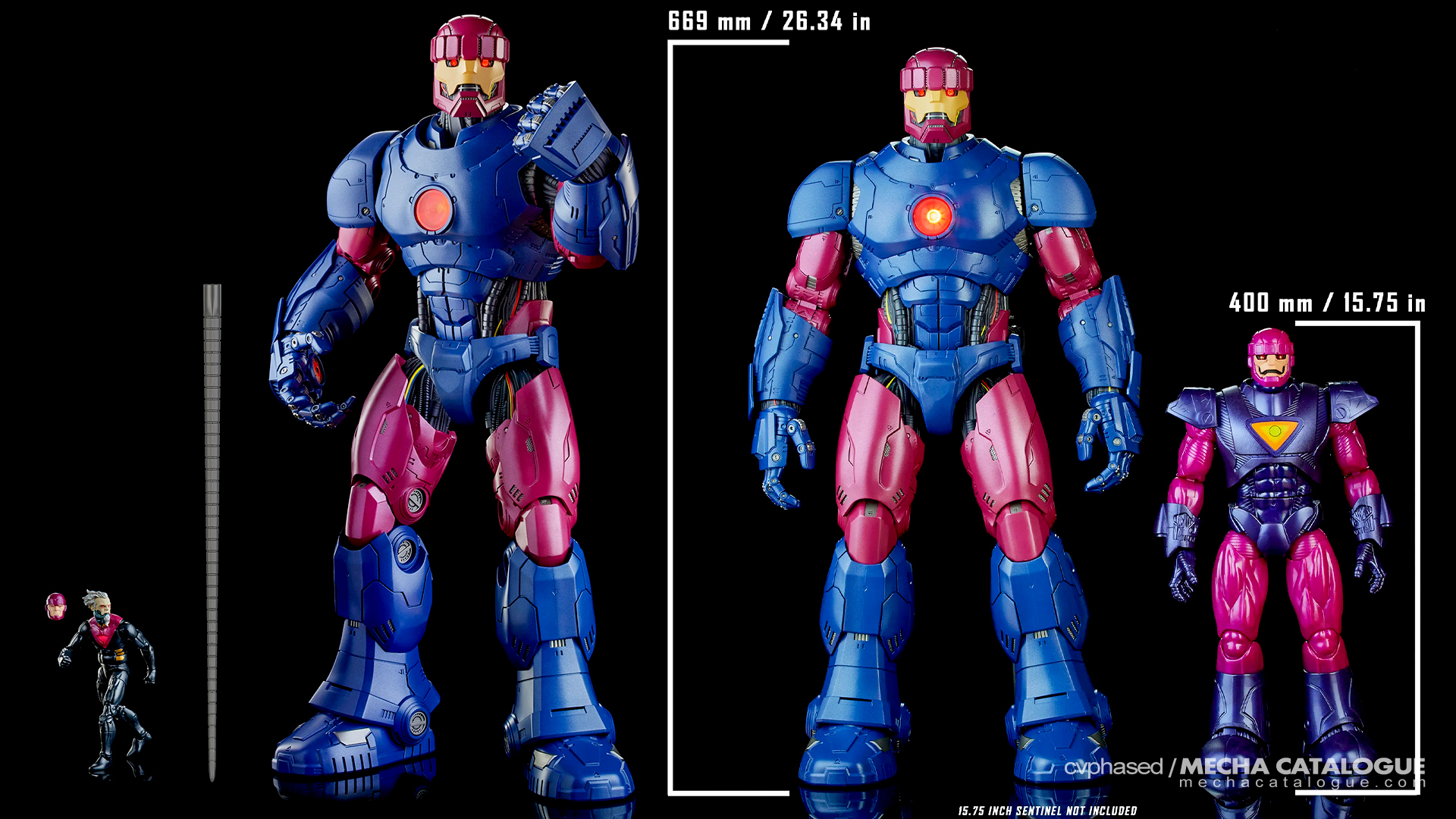 The crowd funding campaign is open until August 24, 2020 and requires 6,000 backers before the project comes to life. And just a weekend after the campaign opened, it has reached it’s goal and has already unlocked two stretch goals. 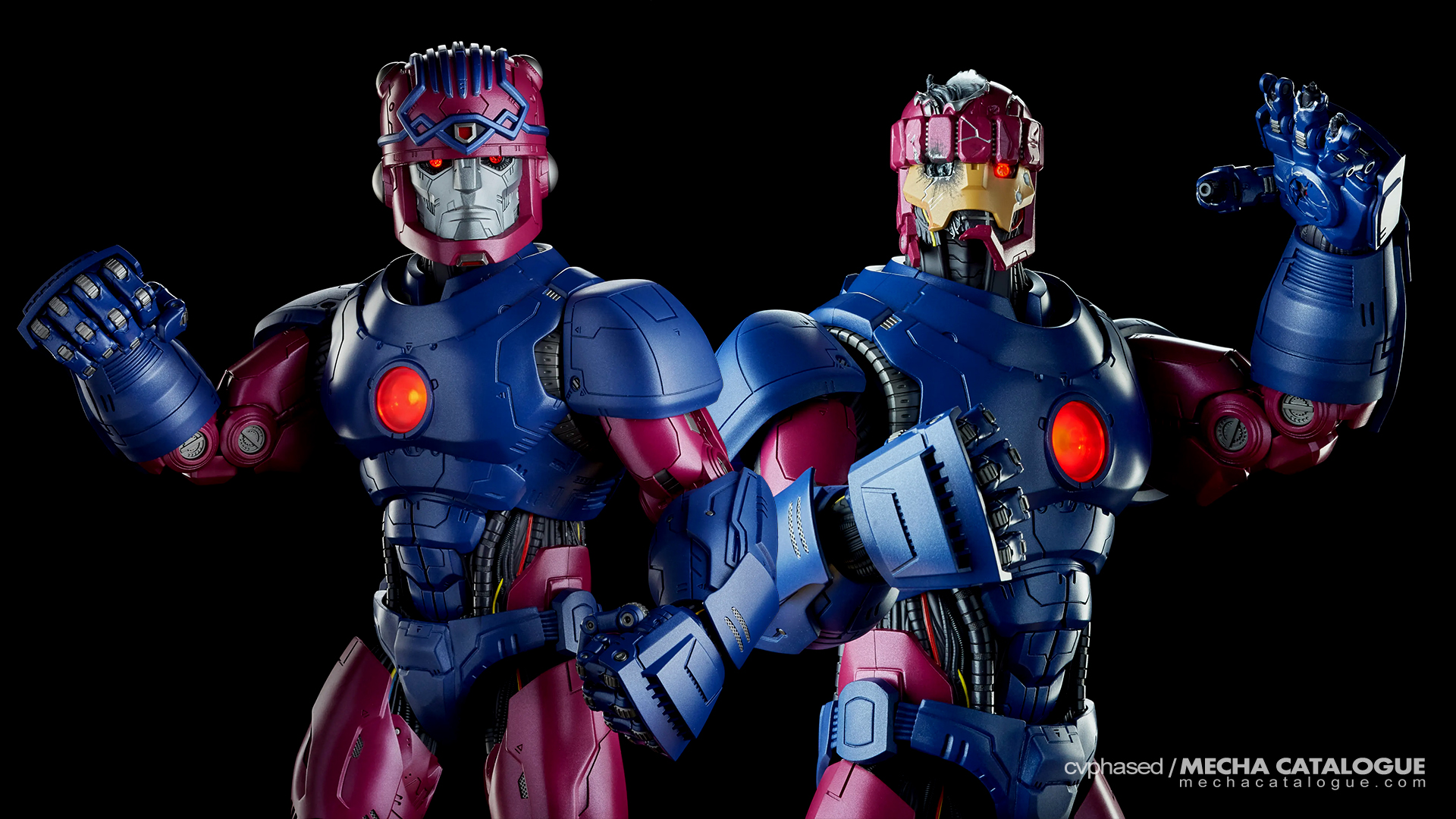 Breaching the 7,000 and 8,000 backers mark unlocks a bonus Master Mold replacement head and battle damaged head/hand parts respectively. Once the project also breaches the 9,000 backer mark, and I’m pretty sure it will, the set will also include a 6-inch female Prime Sentinel Figure. 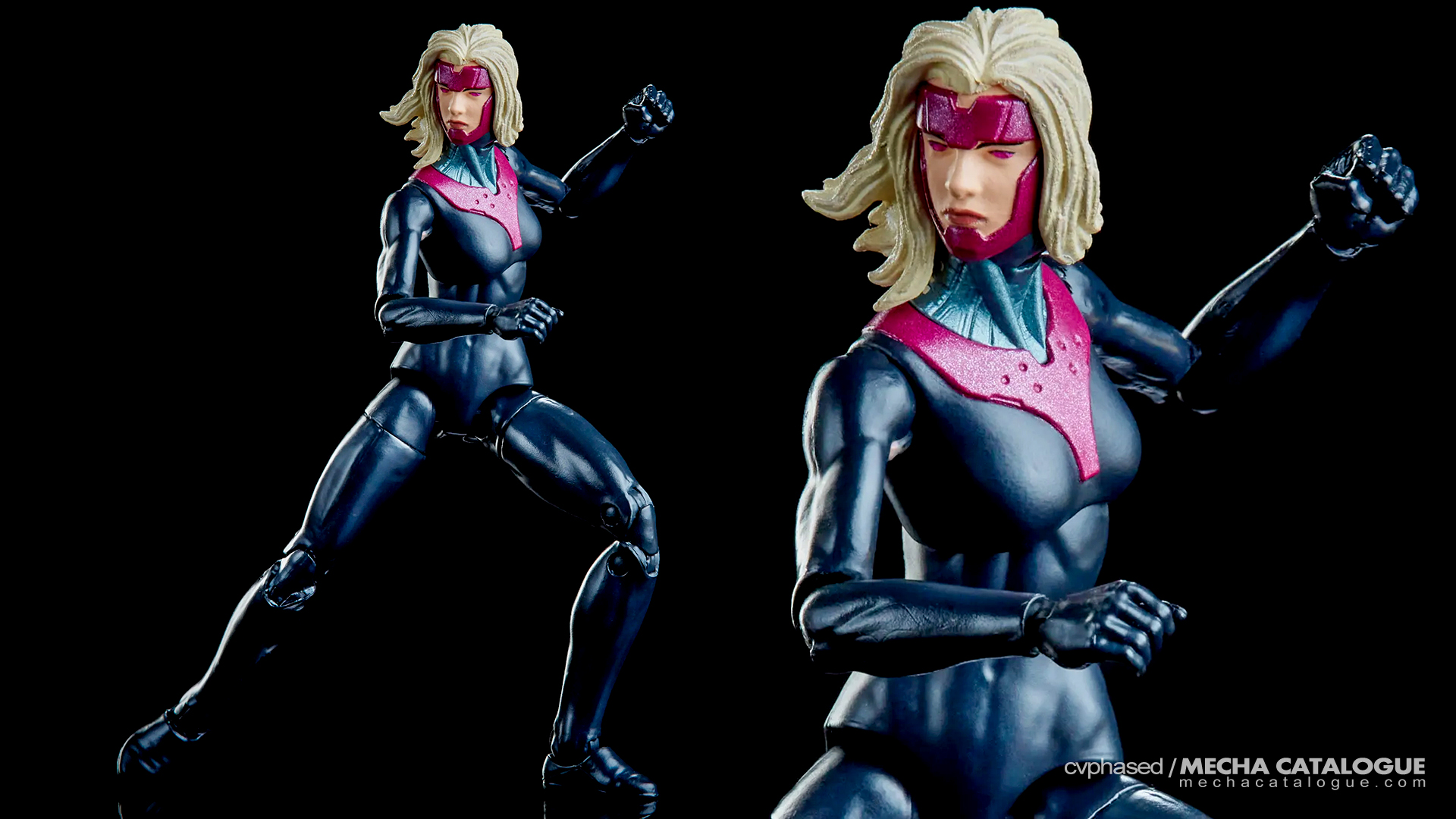 I really like the design of this Sentinel, and as much as I want to get one, I really don’t have any shelf space for a figure this big. It won’t even fit in my photo booth which is more than an inch short at 25 inches on one side. Nevertheless, there’s still more than a month left before the campaign ends so head on to Hasbro Pulse to get your copy.