As far as this hobby goes, I have built mostly Gunpla or other mecha-related model kit. So I’m really curious to build one of those more grounded models similar to the likes of Maschinen Krieger. Unfortunately, these require skills beyond me, or time that I don’t have the luxury. But it looks like I may have a solution for both.

I have already featured NZ Industrial’s 1/35 Ausf.A/B(Rs.Pz IV) Riesen-Panzer IV kit on a previous Plastic Crack entry — you can read it here — so why am I featuring them again? Well they are releasing two more recolors of the 1/35 Riesen-Panzer IV, both of which really appeal to me. 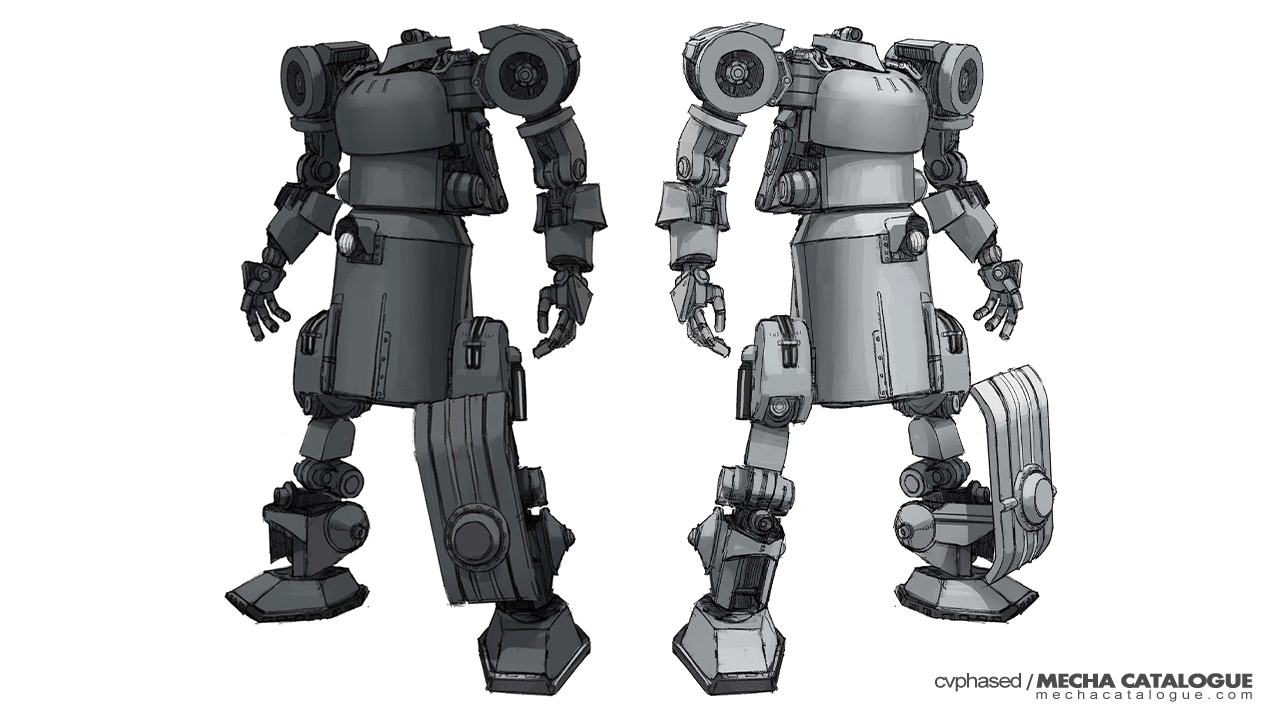 Yes, they do look like chess pieces in these colors, but I really like how they look in more muted hues. I am not familiar with the story of Kampf Riesen Mars 1941/1945, but NZ Industrial is releasing the Riesen-Panzer IV , this time in Gray White and Straight Black, both of which are supposedly United Nations variants.

As for the actual assembly, I’ll refer you to these amazing build videos by on the zero on YouTube. I doubt I can give the kit the same justice as he does but at least, I’ll have an inspiration. 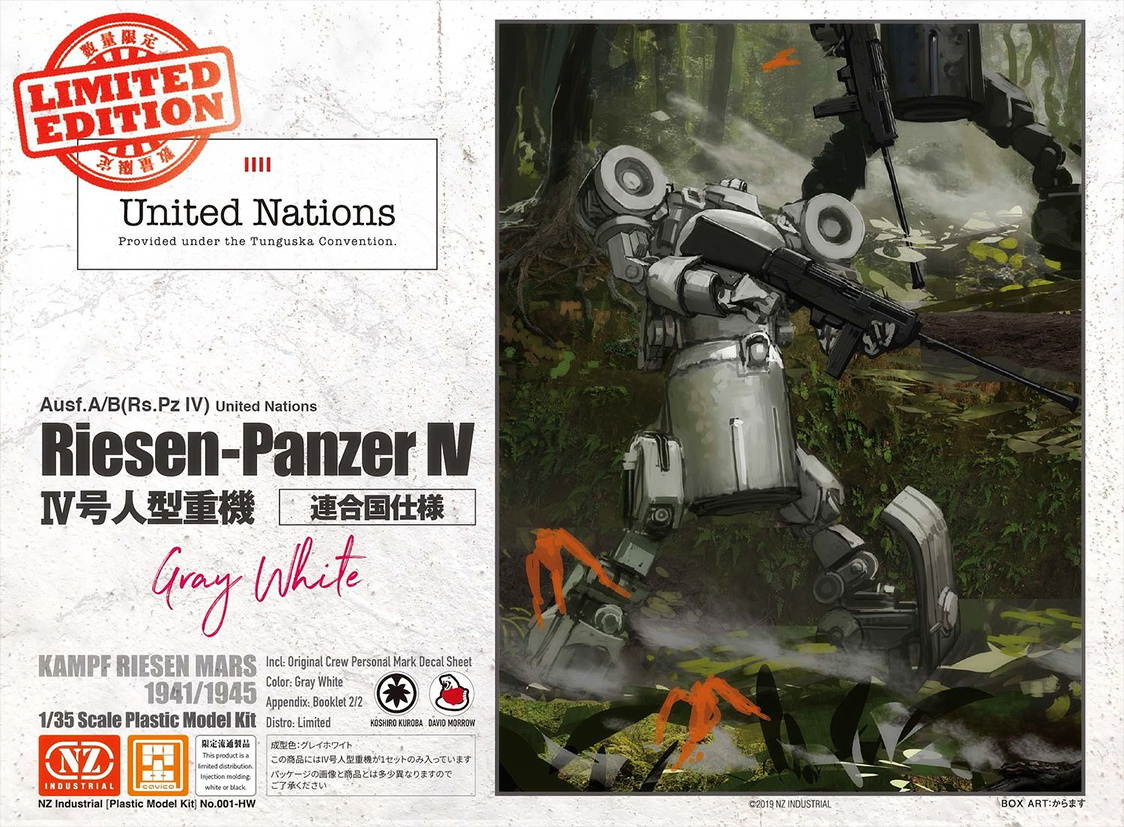 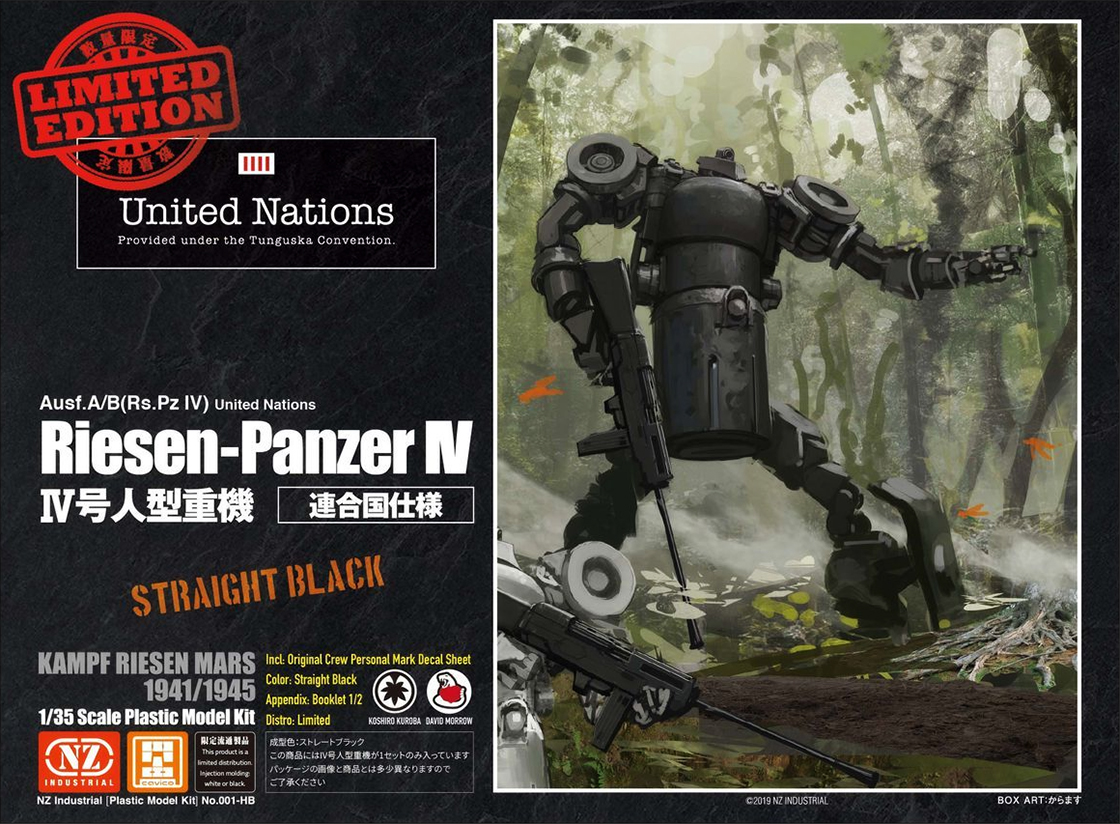