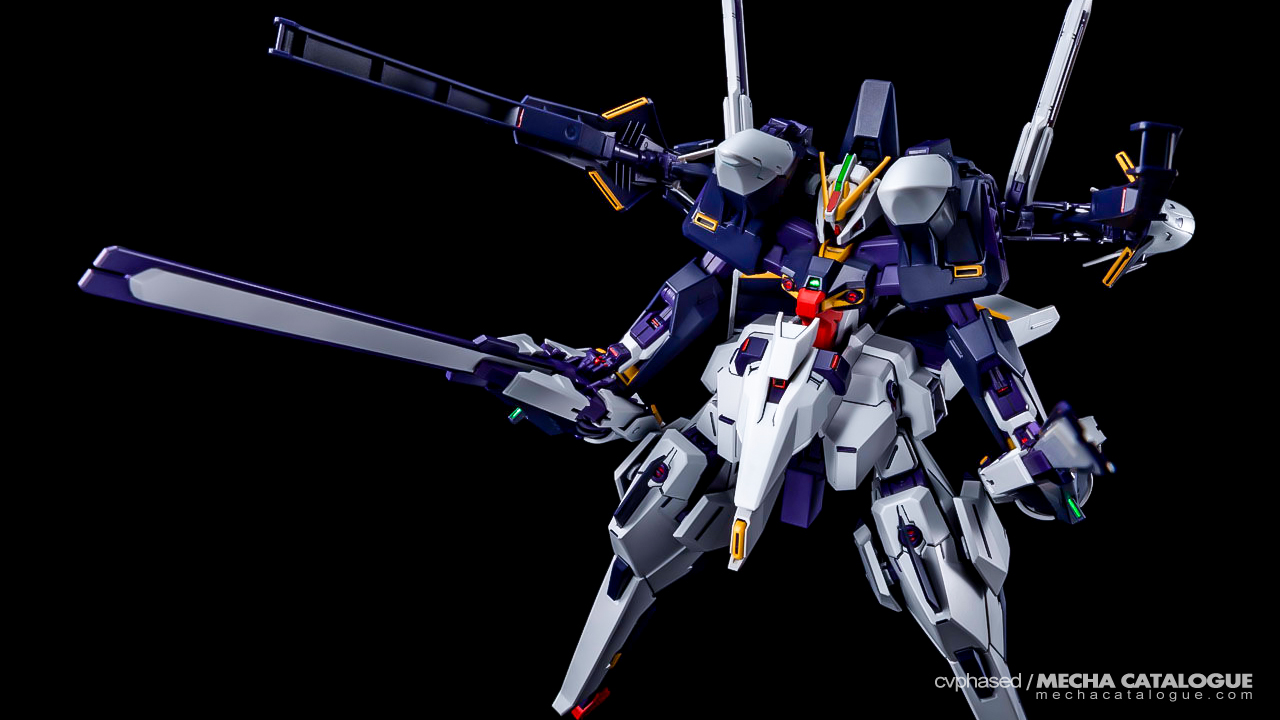 Bandai Spirits recently released the online exclusive HGUC Haze’n-thley II though I decided not to pre-order it. I think it’s still an awesome design though I wasn’t hooked enough to get one, or rather two thanks to its transformation gimmick. And so the Advance of Zeta train just kept rolling, following up with its upgraded version, the HGUC Gundam TR-6 [Haze’n-thley II-Rah]. 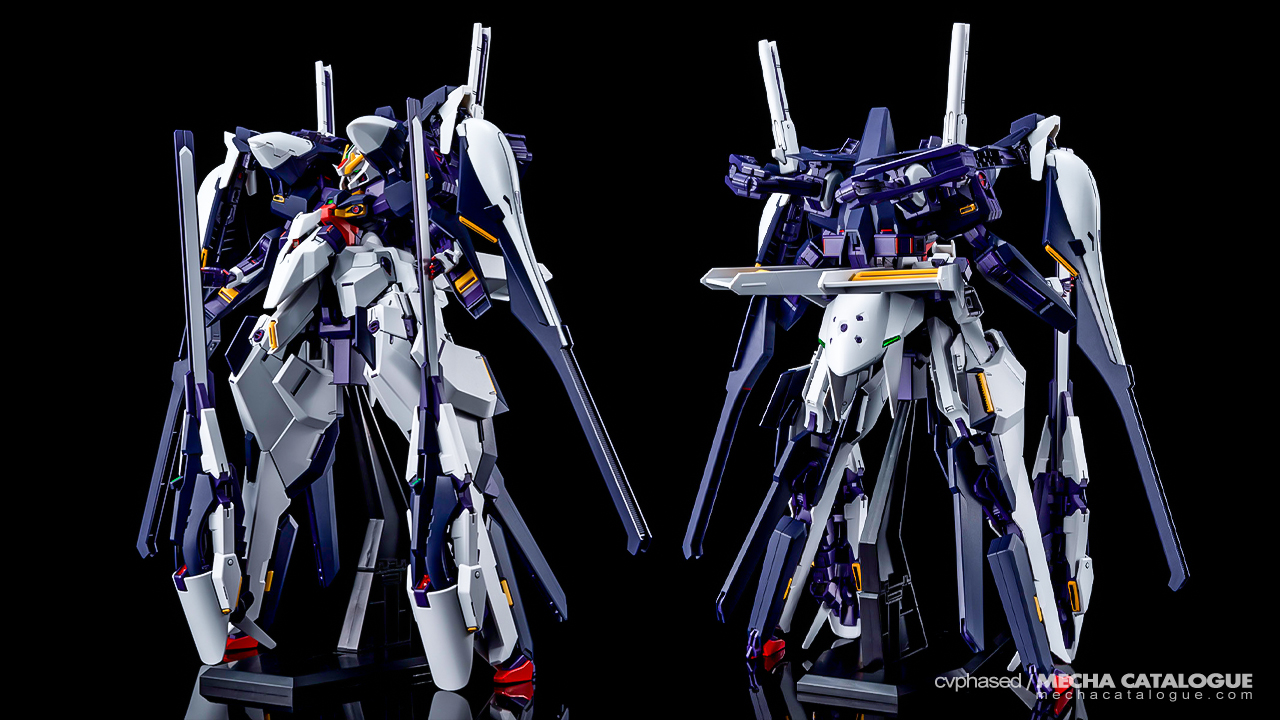 As the name suggests, Gundam TR-6 [Haze’n-thley II-Rah] is an upgraded configuration of the Haze’n-thley II equipped with the Hrududu II unit and has the more familiar Gundam tri-color scheme. And yes, it still looks very complicated. 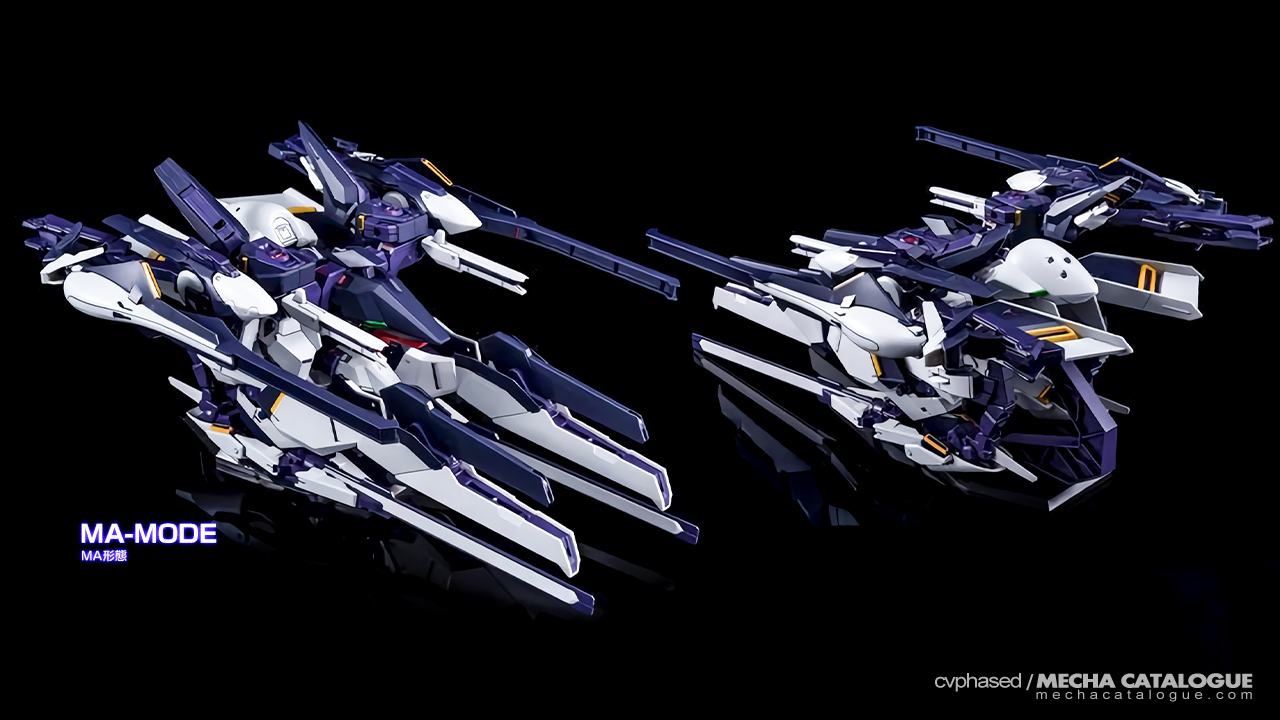 If the complicated mobile suit mode isn’t… well… complicated enough, the thing still transforms into a mobile armor mode. But unlike the Haze’n-thley II, the transformation only produces a single mobile armor unit, unlike its predecessor that has a top and bottom fighter. 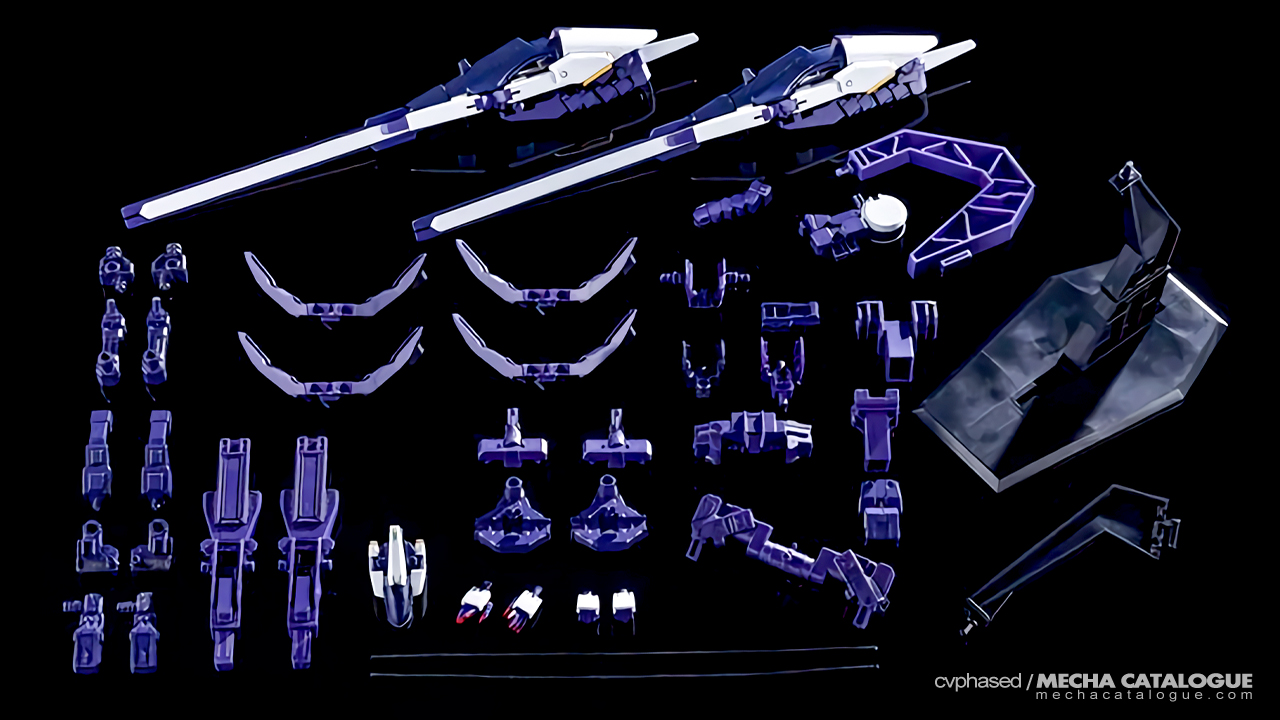 I’ll just say that the kit comes with a lot of extra parts for the multiple display options it has. Notable here are the Composite Shield Boosters that can also transform between Rifle and Claw Modes, similar to the Woundwort. 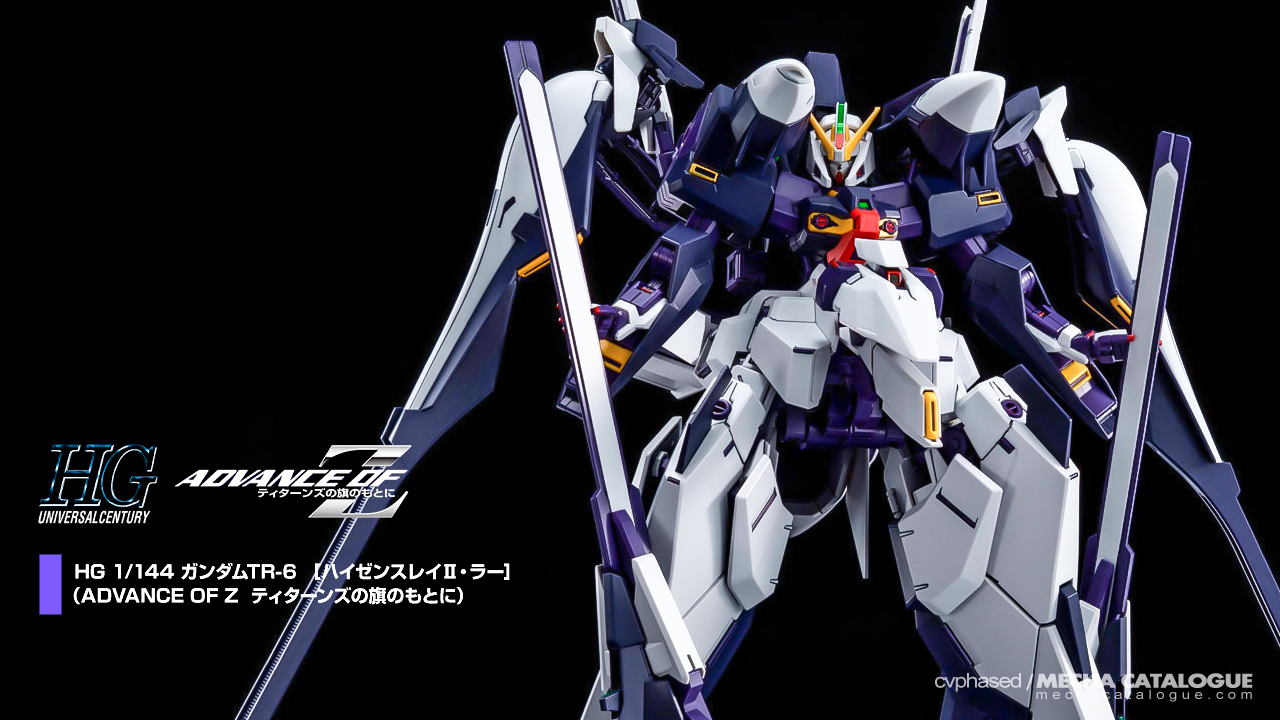 I should probably start that whole Advance of Zeta checklist I was initially planning to do. There have been quite the number of kits released and on pre-order and combinations that would require multiples of each. Let’s see, 2020?