I’m not sure if this is from Bandai Japan/Spirits or Bandai America but regardless, this thing got my interest when it appeared in a couple of toy and hobby shows recently. Except that it has one particular caveat that has become my pet peeve in this hobby. 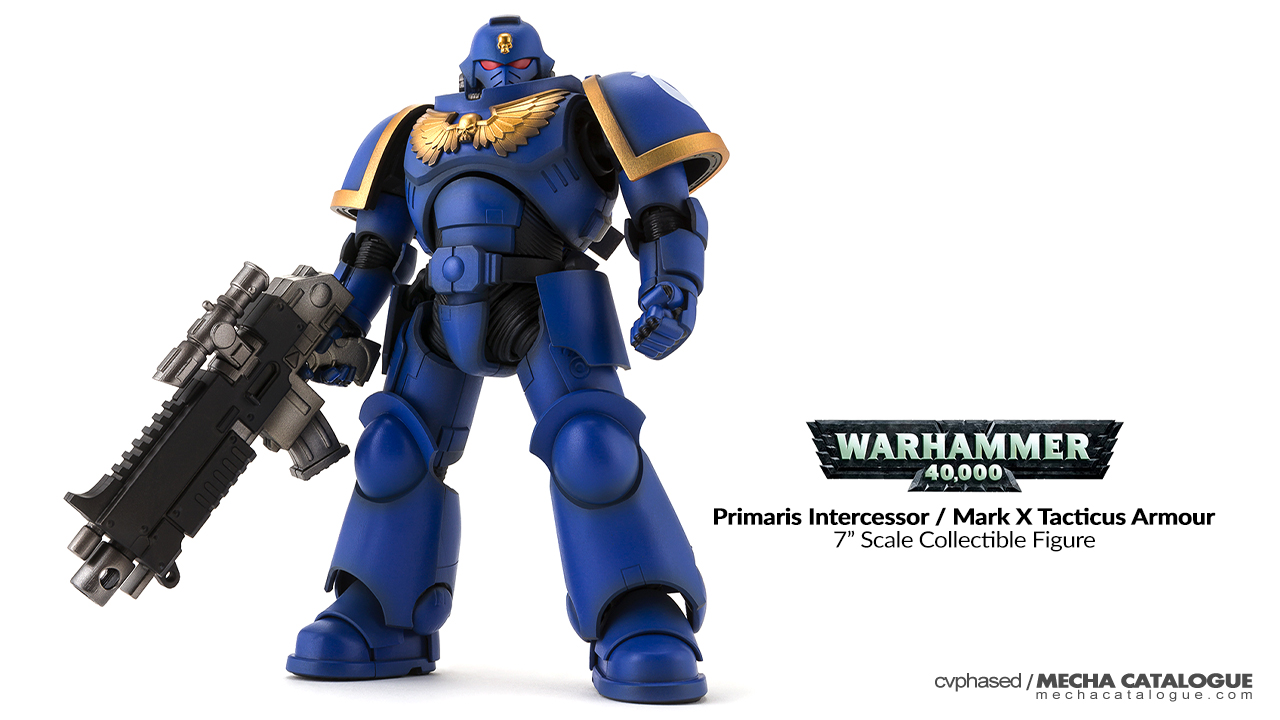 This is the Prismatic Intercessor / Mark X Tacticus Armour from Warhammer 40,000 and long time players should be very familiar with this design. I won’t pretend to be one though so I’ll just give my opinion based purely on the design. And being a sucker for power armors, this one looks amazing. The figure is said to have 50 points of articulation with intricately sculpted and painted details all over, including subtle weathering if these images are of any indication. 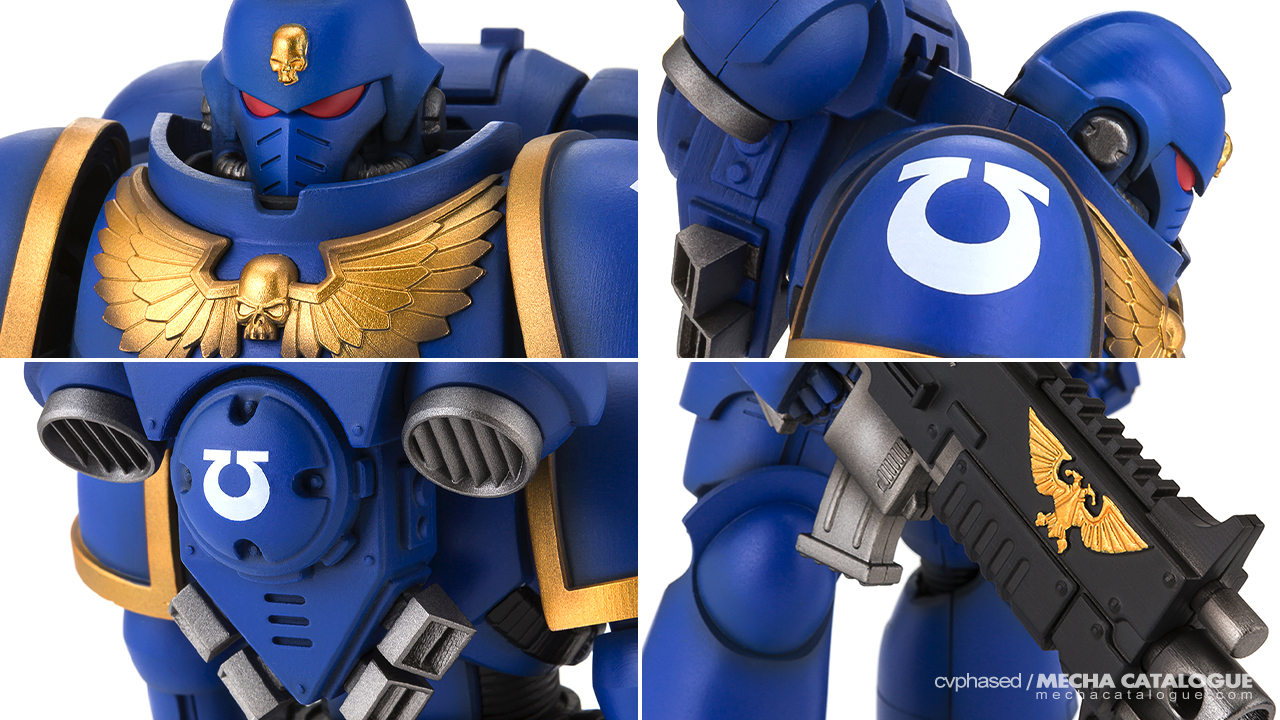 So what’s my caveat you ask? It’s the scale. The Mark X Tacticus Armour is scaled at 7-inches and will stand at 8 inches tall. Here’s a quick tangent, and I don’t have anything against those who collect figures in this scale, but I don’t know why it exists. It’s just a tad taller than the more standard 6-inch scale but you really can’t display them together. I guess it allows companies to get out of the more saturated 6-inch scale market while still being a viable option for 6-inch collectors.

In any case, fans of the Warhammer 40,000 games and franchise would have a blast with this figure. As for me, it’s another reason to spend less on plastic crack.