Many were delighted when Bandai Spirits released the HGUC Sinanju Stein (Narrative Ver.), myself included, except that it is the version that has the Sleeves markings on the chest and forearms. This convinced many to sand those ornate details down and create a Unicorn/UC-MSV version of the mobile suit instead. It took a year but they are going to release that version of the kit, and it is an online exclusive as expected. 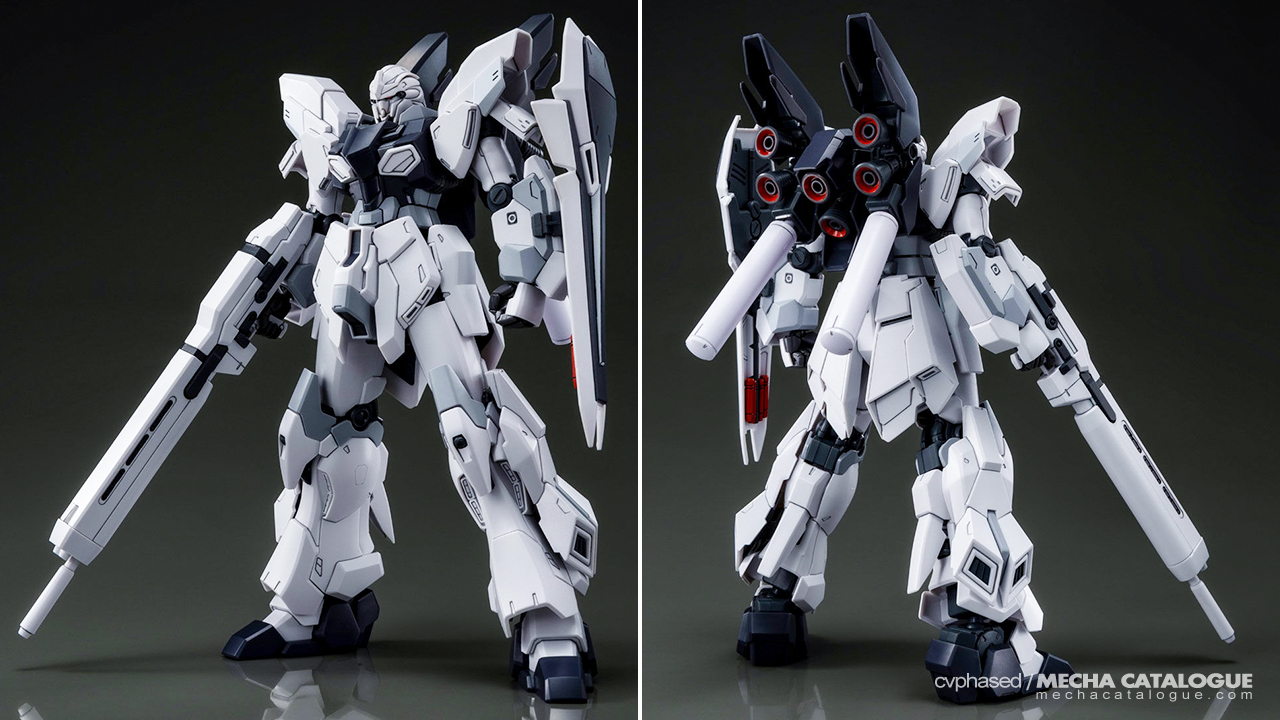 Absence of the engraved Sleeves on the chest and forearm units aside, the HGUC Sinanju Stein Unit 1 (i.e. Unicorn Ver.), as I’ll refer to it, is whiter and has a lighter color scheme than Unit 2 (i.e. Narrative Ver.). The general sculpt though is more or less the same for both kits. 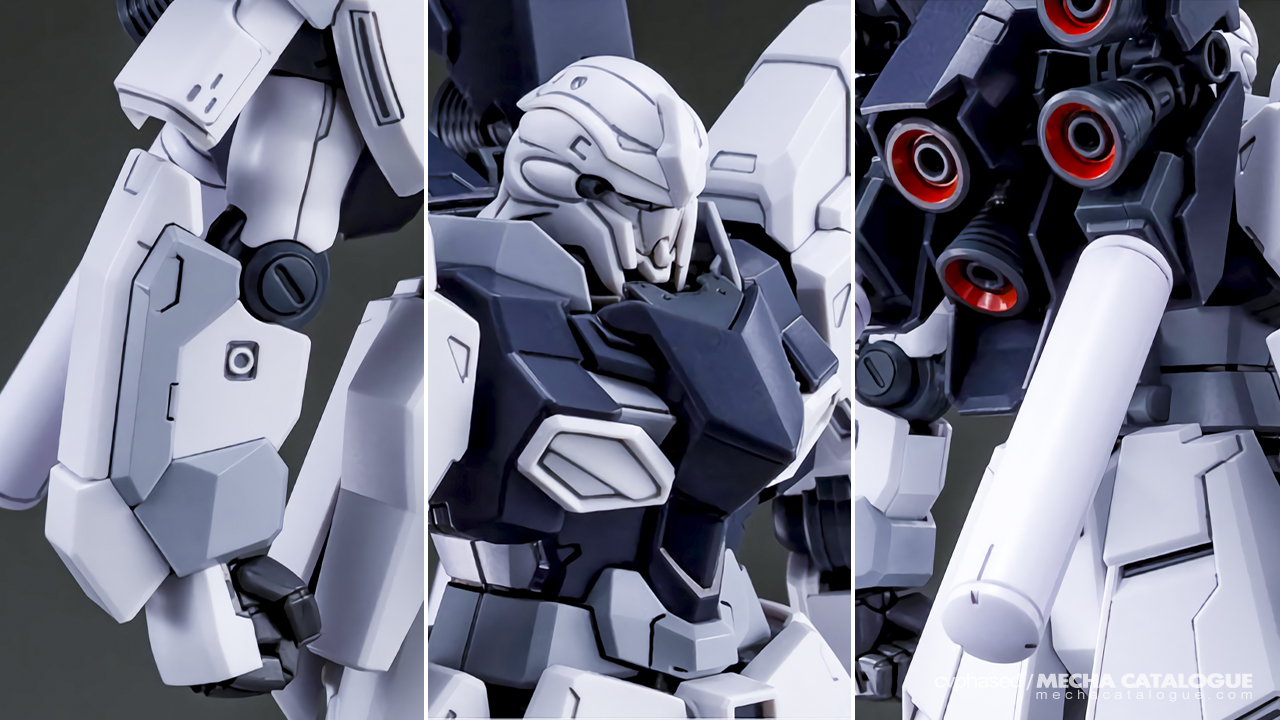 Here are some close ups of the new chest and forearm parts, as well as the apparently longer fuel tanks at the back. Another set of color differences are in the internal frame parts, where this one is a neutral gray while Unit 2 has shades of brown. 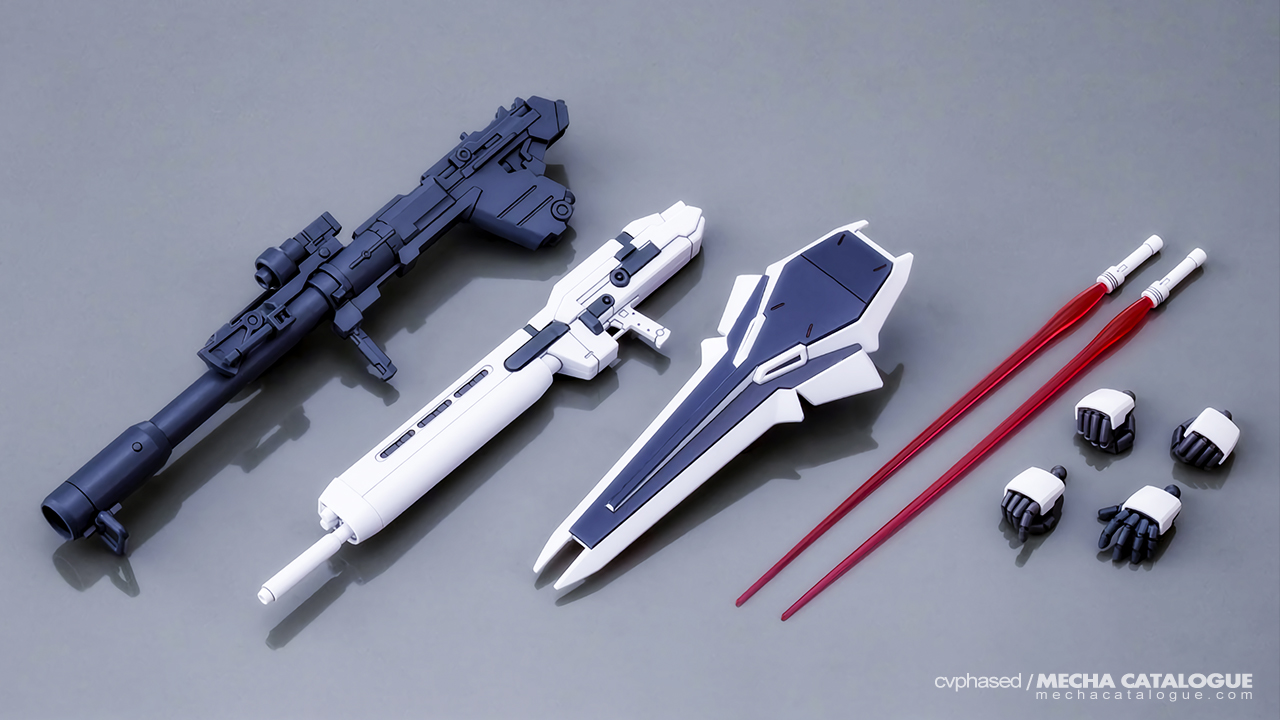 For weapons, Unit 1 comes with replacement manipulators, shield, bazooka, and the High Beam Rifle which has some retooling done when compared to the one coming with Unit 2. 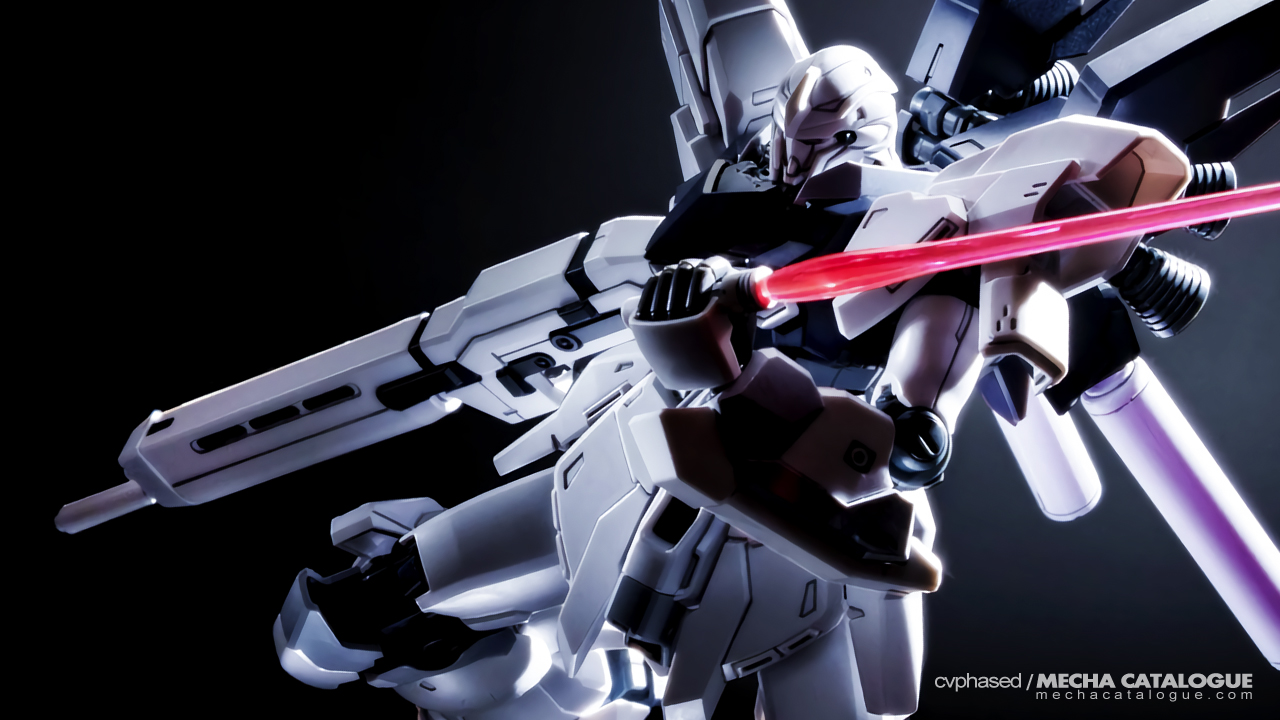 As part for the prep-work needed to build the HGUC Sinanju Stein Unit 2, I’m already thinking of putting a base coat of white to the ‘sleeves’ parts so that they’ll have ample time to cure, as I’m not really sure when I’ll be able to build that kit. Now that this guy is in the picture, I am leaning towards considering a double build of these two Sinanju Stein units. That should set me for around mid to late 2020 thanks to my gargantuan backlog.