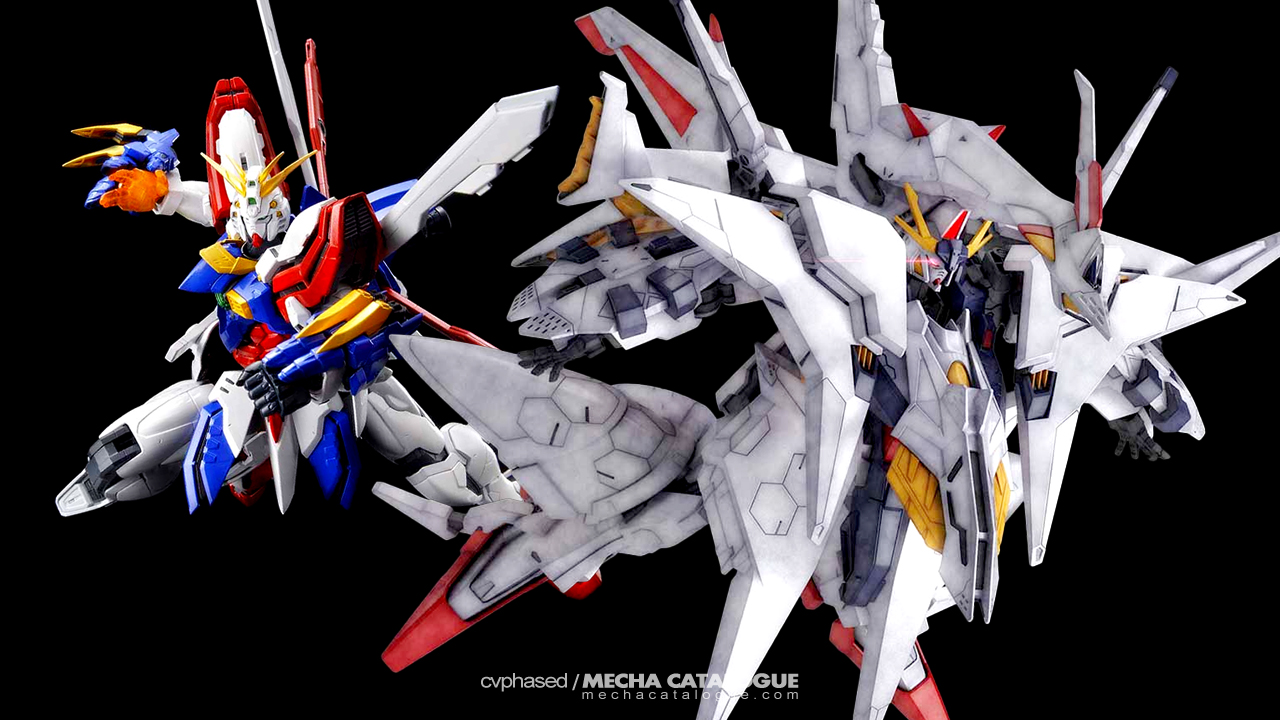 Bandai Hobby Site just got updated with their slate of October 2019 releases, including more details, gimmicks, and better images. I’ll be touching upon the two kits I’m most curious about, as seen above, one of which I’ll definitely pick up. 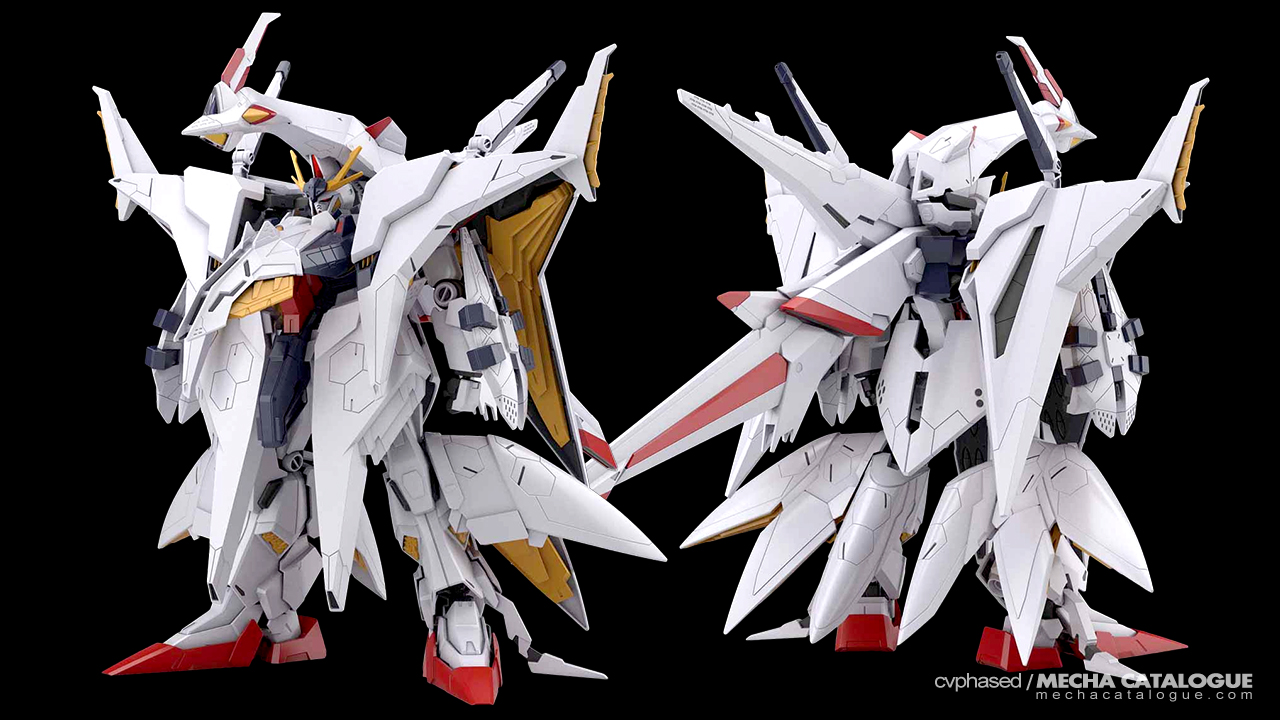 While just CG renders, these images give a good sense of how the HGUC Penelope should look like. Designed with supervision from Hajime Katoki, this should look very similar to The Robot Spirits (Ka Signature) version, heck the latter has his name plastered onto it. There’s no subtlety in telling just how massive this kit would be, thanks to the Fixed Flight unit. Speaking of which, these renders also confirm that it can be removed from the combined Penelope unit to reveal the Odysseus Gundam as its core. I does looks like the combination is a relatively simple process that it doesn’t warrant me getting two copies, especially with that hefty price tag. 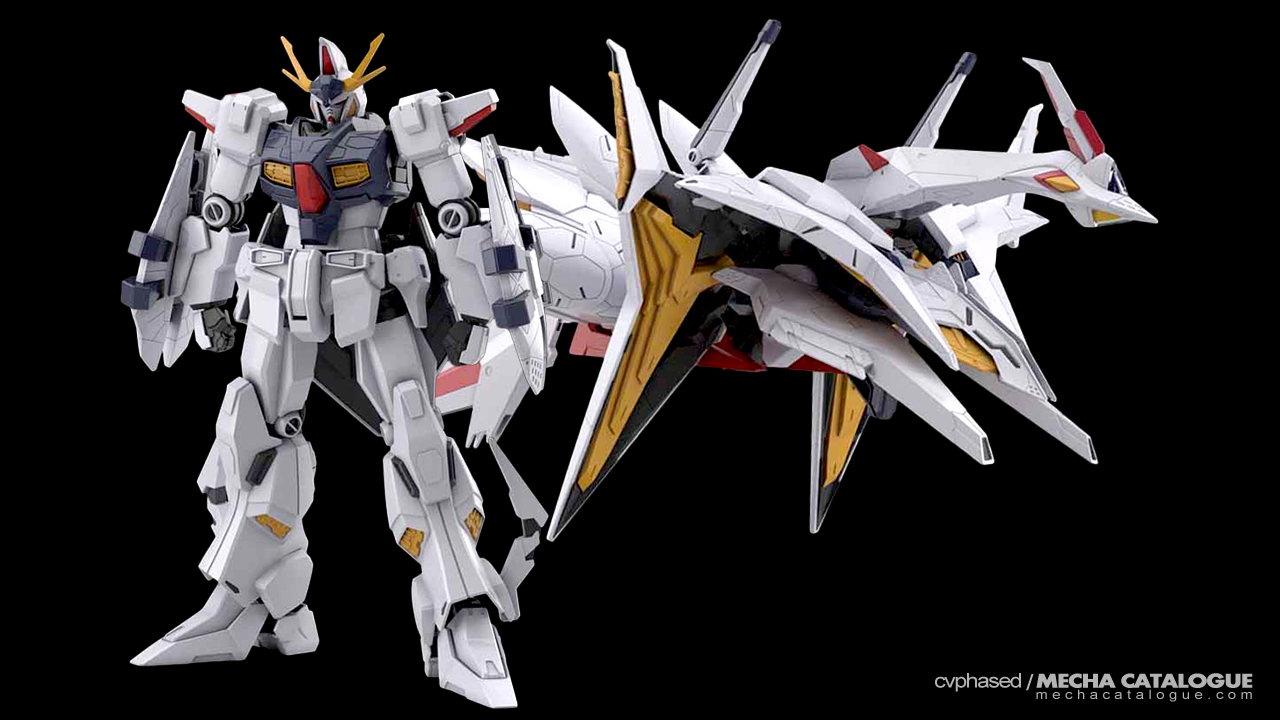 The site also says that the kit will come with 20 freaking runners! Looking forward to building this guy already! 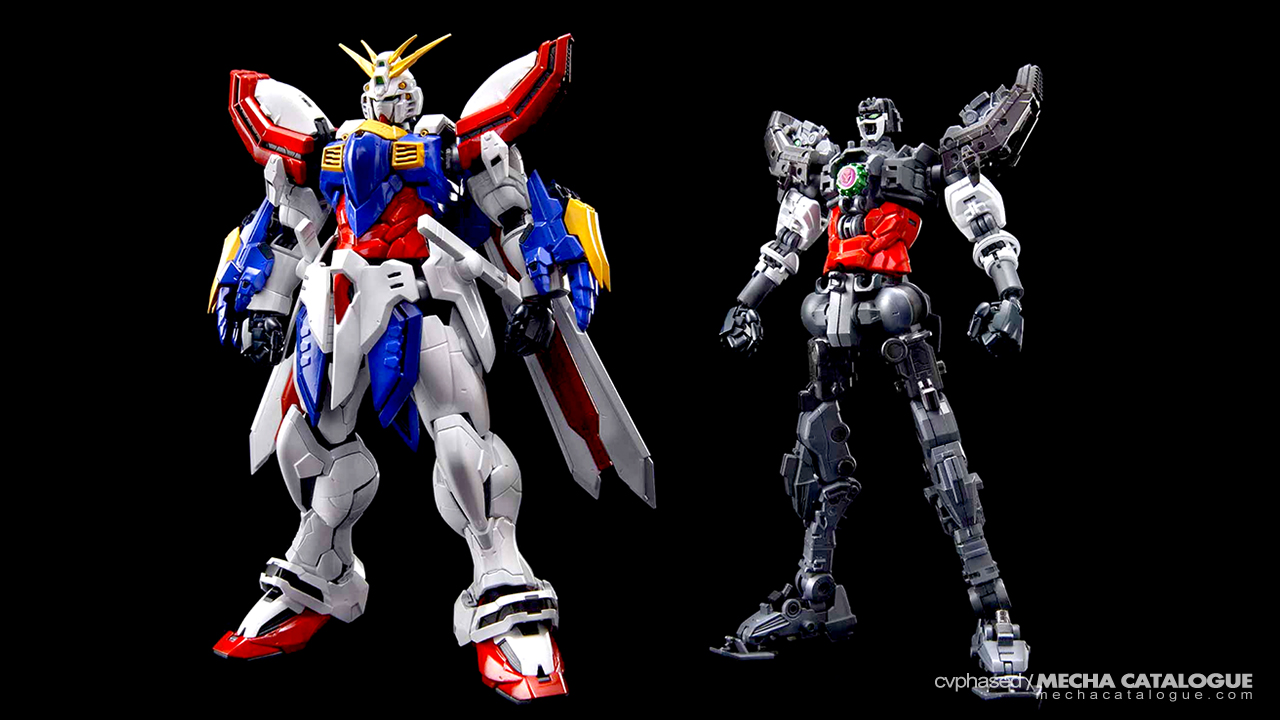 Also on the horizon is the Hi-Resolution Model God Gundam and it looks like it will be introducing some interesting stuff to the line just like how the original Master Grade did back in the day. The 2001 kit was the first to have a fully-functional inner frame which has been a signature of the line up to this day. And it looks like the Hi-Resolution Model version would do the same with its very articulated inner frame for those very dynamic poses. The said inner frame unit would be much stable thanks to the use of die cast components and would also have pre-painted parts, mostly in the torso area. 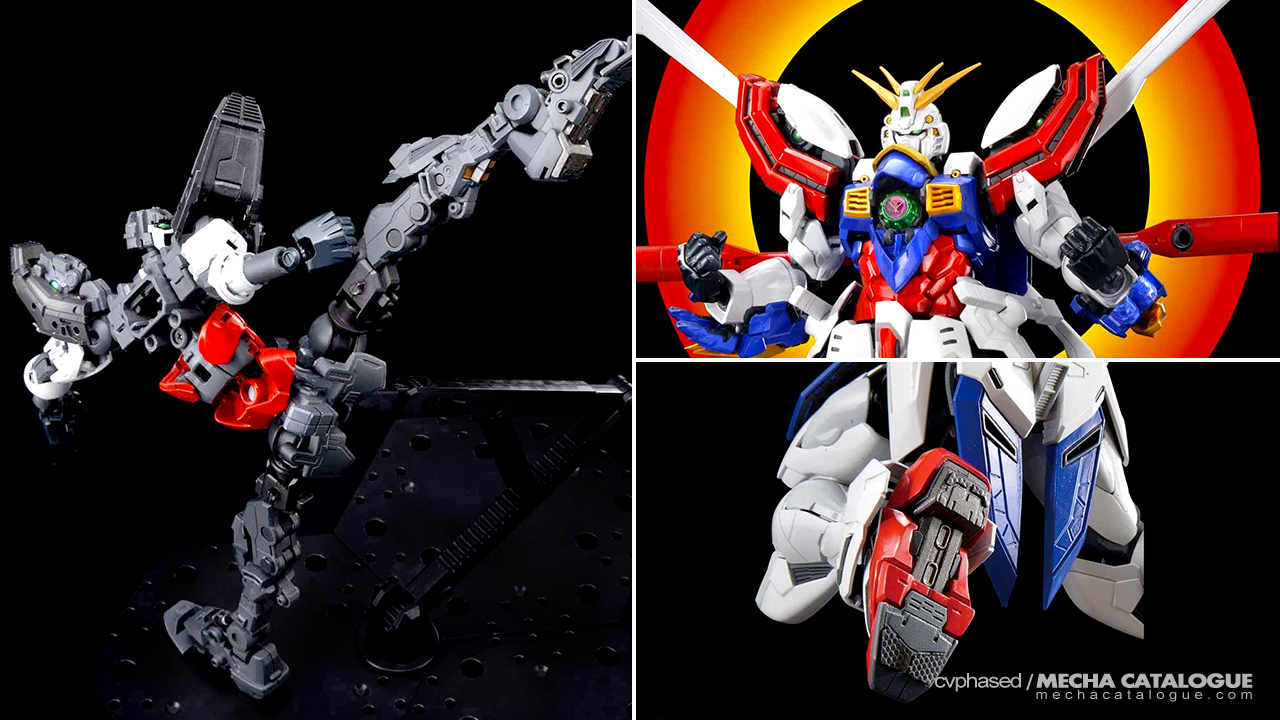 Supporting the God Gundam in those flying kicks are rubber pads on the bottom of the feet. You could also replicate its God Finger finishing move with the effect parts that it comes with, along with the God Field or the halo-like light coming out of its wing binders in Hyper Mode.

Here’s a crazy thought. If they’ll do a Real Grade God Gundam, I’m hoping that it will take the design cues from this guy.