Last month’s announcement of the Master Grade “F90 A to Z Project” has gotten some excited while others scratching their heads. The latter either due to unfamiliarity with Gundam F90, or due to knowing that Gundam F90 doesn’t have enough mission packs to complete the alphabet. Well, Gundam Ace has you covered with the launch of the new manga Mobile Suit Gundam F90 FF. 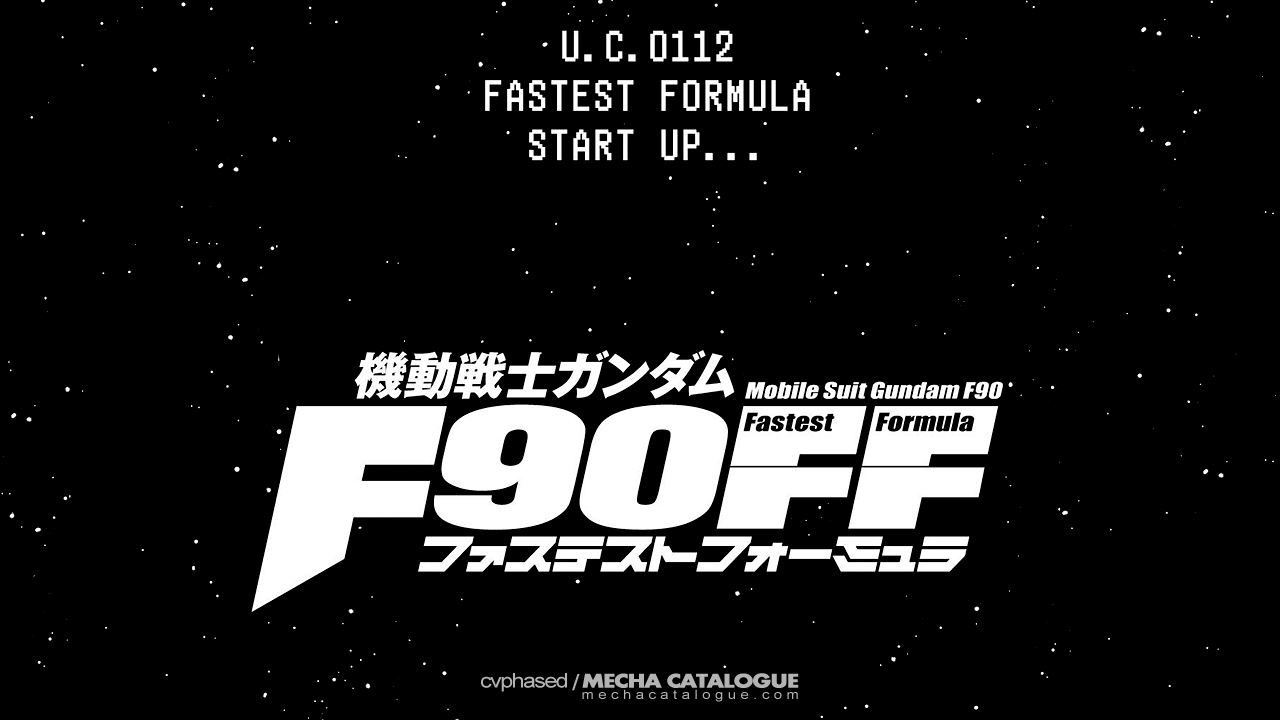 The original Gundam F90 manga ran almost 30 years ago with a single compiled volume so it will be interesting how this new mange would pick up the story. The other interesting point, as earlier mentioned, are an alphabet’s worth of Gundam F90 mission packs they’ll introduce — which I’ll conveniently list below:

Going through each mission pack, all existing ones from the original Gundam F90 manga have been carried along with the new ones. Some notables include the N-Mission Pack is labeled as top secret, as well as the last three (i.e. X-, Y-, Z-) mission packs which are dubbed as “Unknown Initials.” Bandai Spirits has already announced the first ones, though it does make me wonder how long it will take to release all 26 mission packs.