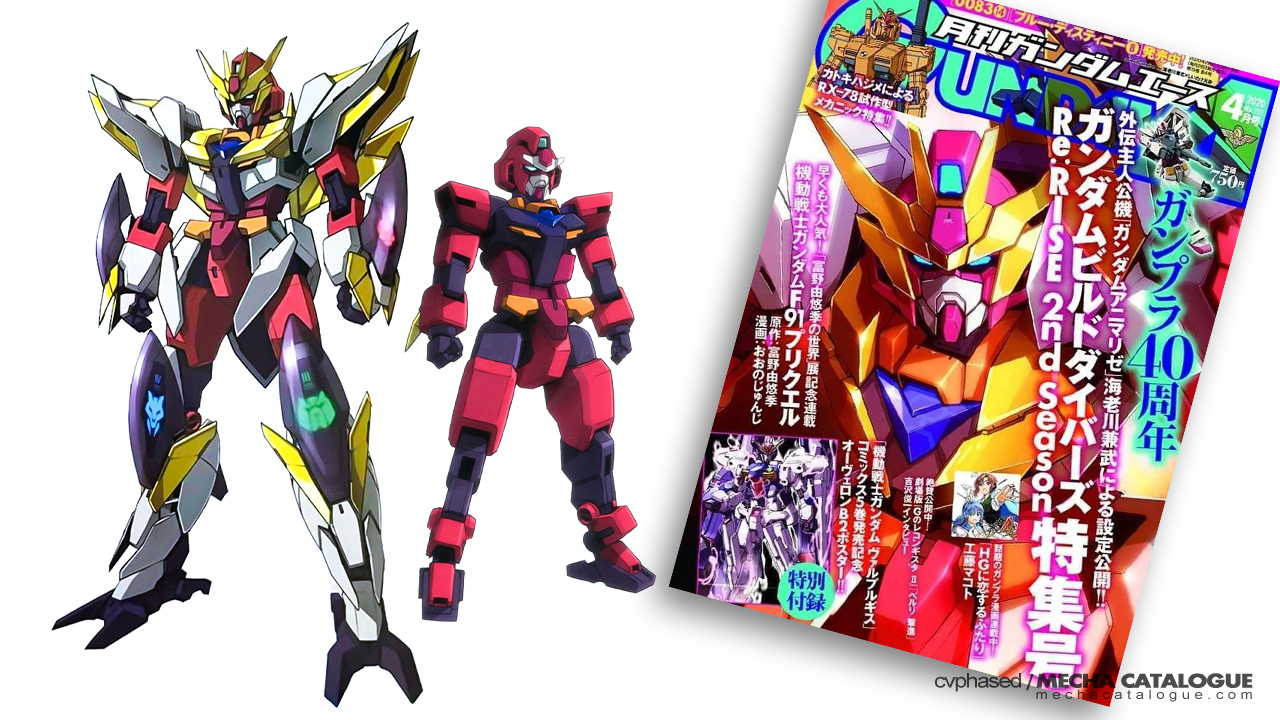 This is the Core Gundam [Rize] and it completes the Core Gundam trifecta in the Build Divers universe, including the enemy unit appearing in season 2 of Re:RIZE. Using this guy is our new protagonist named Rize — I bet no one saw that coming. And much like the original, it combines with an armor system to form the Gundam Anima [Rize]. Yes, it’s a play on “animalize” (which isn’t even a word) and we see four animal emblems on the arms and legs. You can expect a model kit announcement of both units sooner or later. 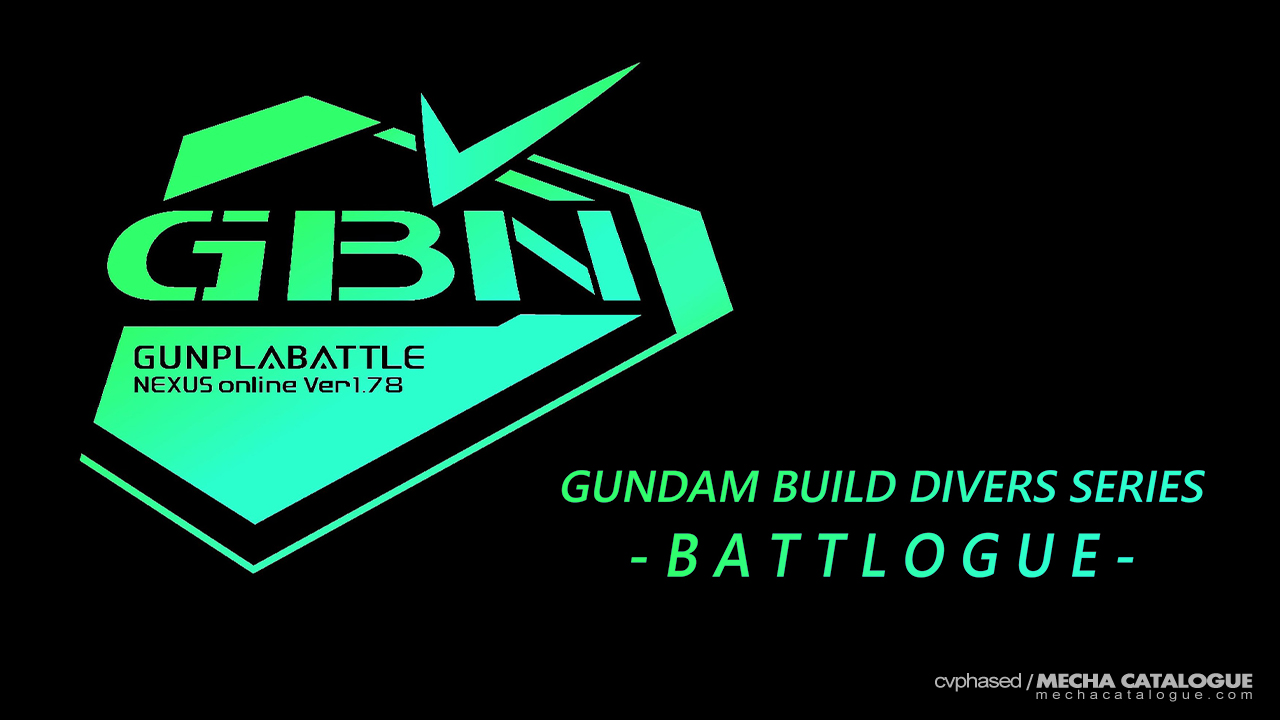 We are getting a new ‘Battlogue’ series, this time based on Gundam Build Divers/Re:RIZE. The production will showcase Gunpla designs which fans can vote starting this April — the same time season 2 of Re:RISE premieres. This is more or less the same concept as Gundam Build Fighters Battlogue back in 2017.