The last couple of weeks in the office have been quite hectic and I wasn’t really able to post any news though I am quite aware of the stuff being revealed. So there’s some catching up to do. 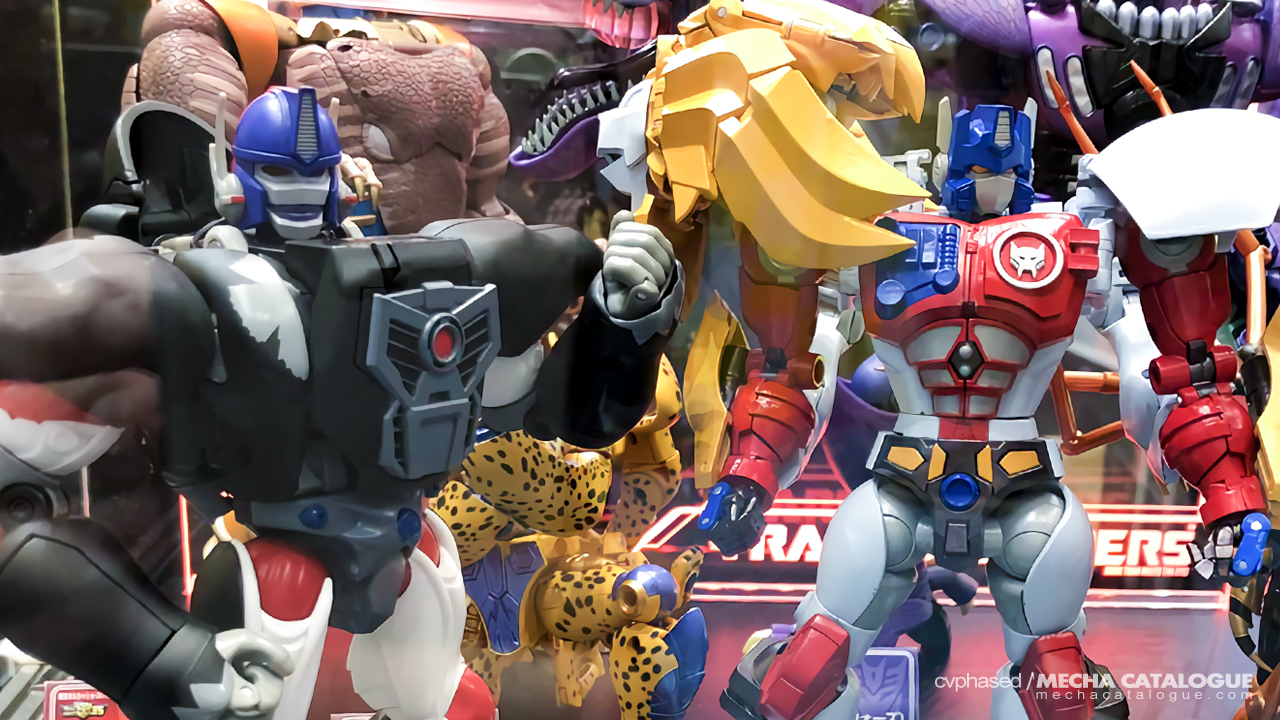 This year’s Tokyo Toy Show was held last June 14 & 15 and along with it were several Transformers revealed, most notably MP-44 which goes back to Beast Wars, specifically the Japanese-exclusive Beast Wars II series with MP-48 Lio Convoy. Based on the samples on the show floor and the early solicitation images, the figure looks really accurate to the animation model. Size-wise, he does stand up almost the same as Optimus Primal, if a tad bit shorter. This increases the chance of me getting this guy thanks to this particular reason. 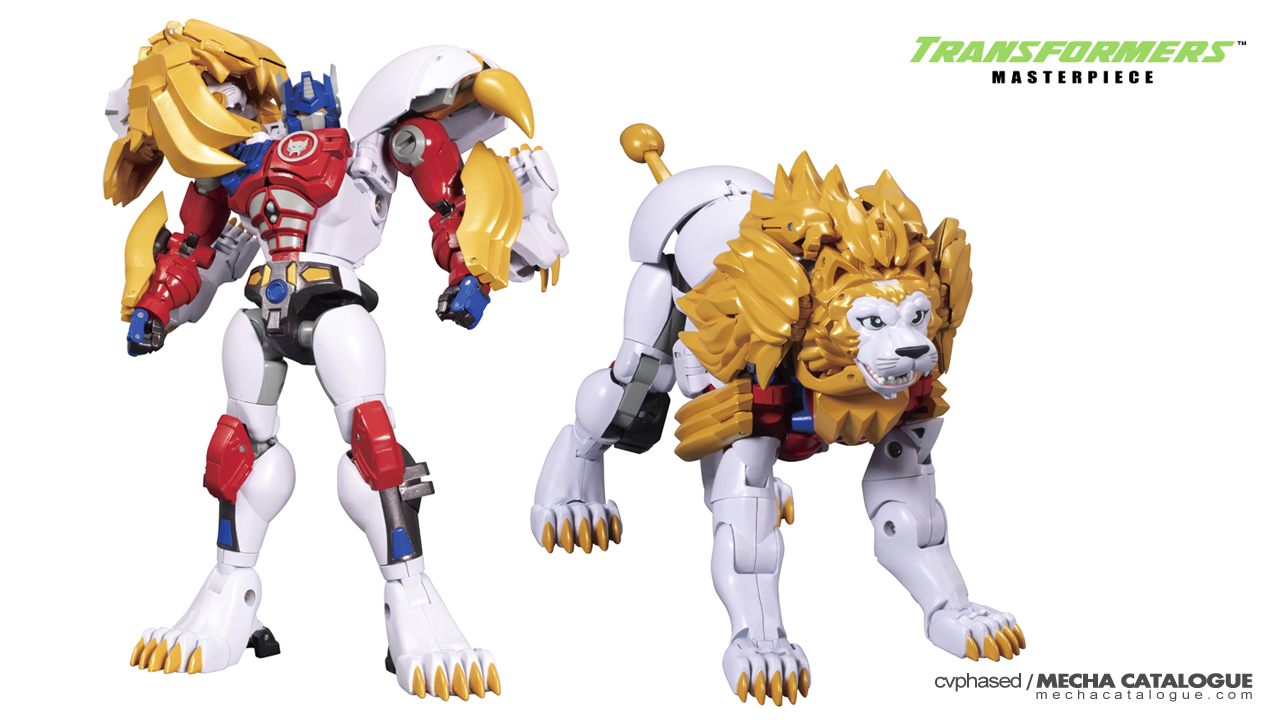 On a little side note, until recently, I’ve always had a bias against Japanese Transformers names and would much prefer to call them by their Western counterparts. For example, I’d always call Lio Convoy “Leo Prime” regardless of which version of the character is being referred to. The same can’t be applied to Big Convoy though as his name doesn’t have a Western equivalent. I’ve grown to accept these names though “Big Convoy” still sounds dumb.

In any case, Transformers Masterpiece MP-48 Lio Convoy is slated for an early 2020 release.