I’m still playing news catch up from the last couple of weeks, including a couple of toy shows from both sides of the planet. And oh boy, there’s no better time to be an Optimus Prime collector than today thanks to the multiple reveals from both shows. So here’s my attempt at wrapping my brain at all of these announcements. 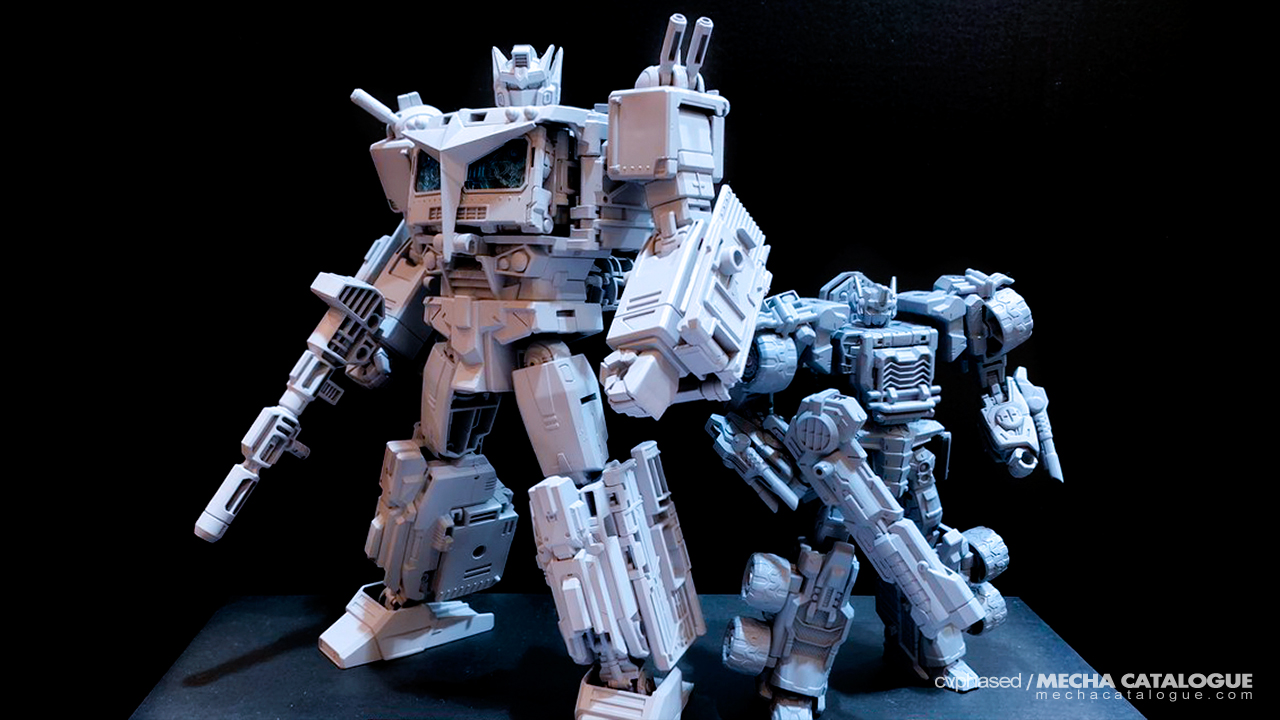 Let’s start in Japan and Wonder Festival 2019 Winter. Aside from the Amazing Yamaguchi Optimus Prime, not shown here, a couple more interesting prototypes were on the show floor. These are modern takes on Star Convoy and “Armada” Optimus Prime. The former looks like a retool of the Evolution Optimus Prime figure from Power of the Primes while the latter seems to be a totally new mold. No release information have been revealed for both figures. 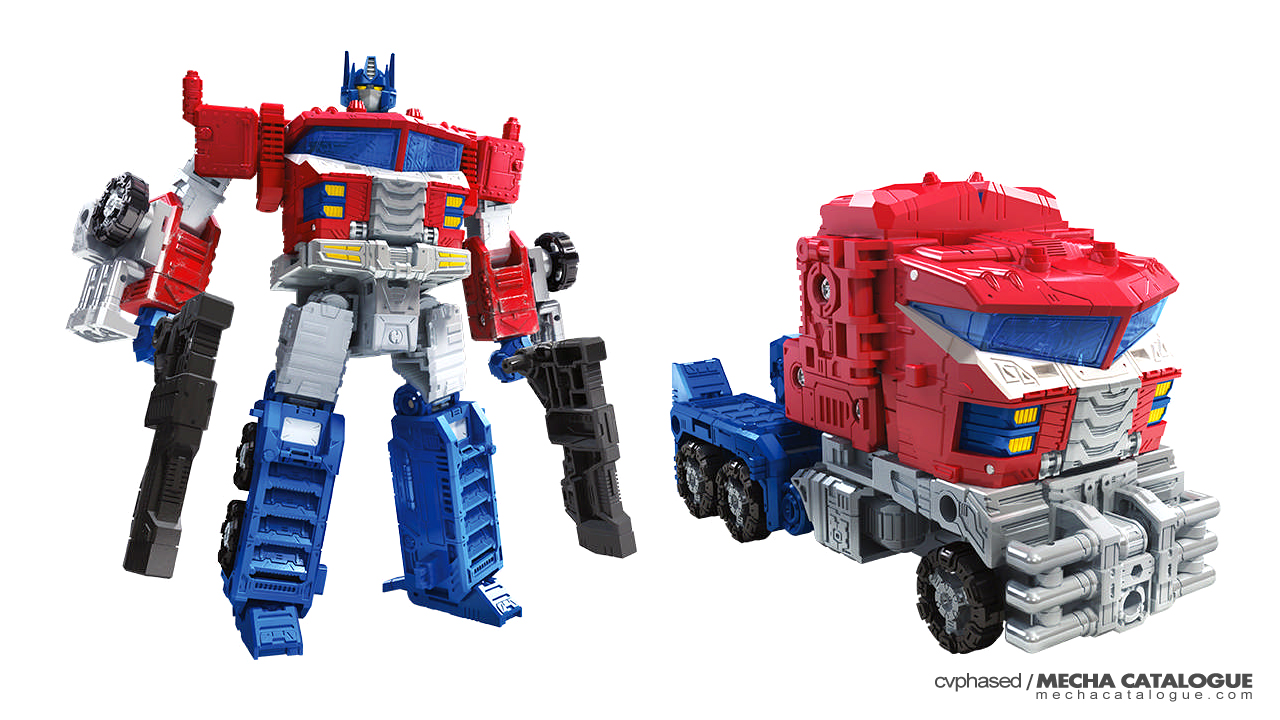 The next reveals came from Toy Fair 2019 in New York City last week. These will be covering both the Transformers Generations “War for Cybertron: Siege” and Transformers Studio Series lines. Going straight to the Transformers: Cybertron/Galaxy Force, the last entry in The Unicron Trilogy is Galaxy Upgrade Optimus Prime, an homage to his design in the aforementioned series and his current appearance in the IDW comics. 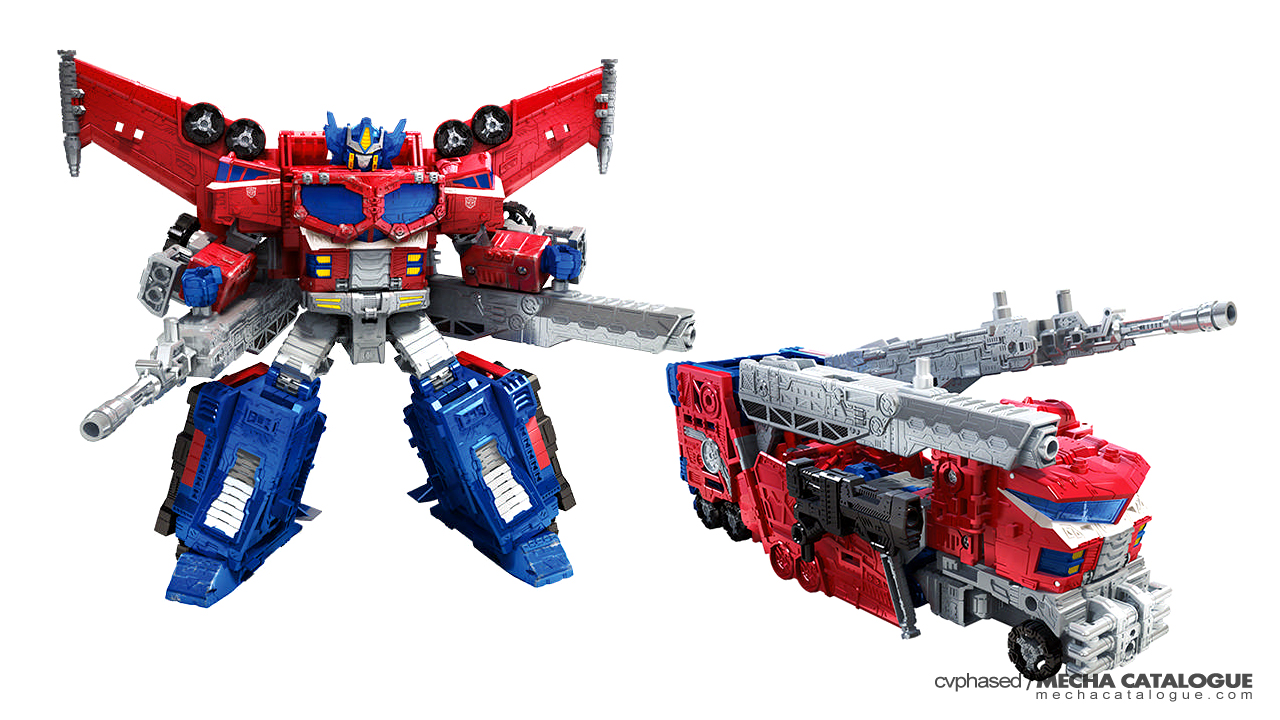 The figure is either a retool of War for Cybertron: Siege Ultra Magnus or it’s the other way around, with the retool released first. Like the original, Optimus Prime has a basic vehicle to robot transformation with the cab unit and a super mode where the rest of the trailer also transforms and combines with the core robot to provide additional firepower. 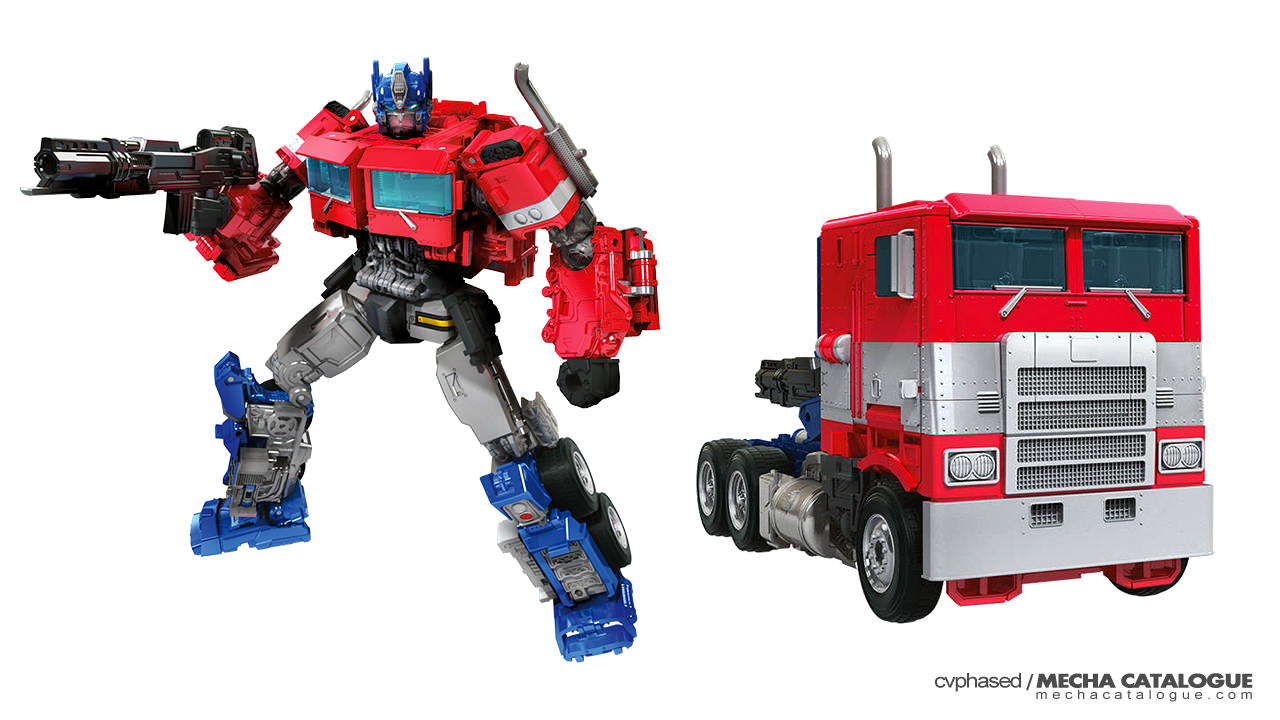 Hasbro has finally confirmed that Bumblebee is the start of a new storytelling universe so everyone now has a sigh of relief that all the G1-inspired designs from the opening act of the movie are now the new canon. This of course includes the classic Optimus Prime flat cab design. Now this isn’t exactly a new figure as several reviews have already appeared online but regardless, look forward when this guy officially drops in April. 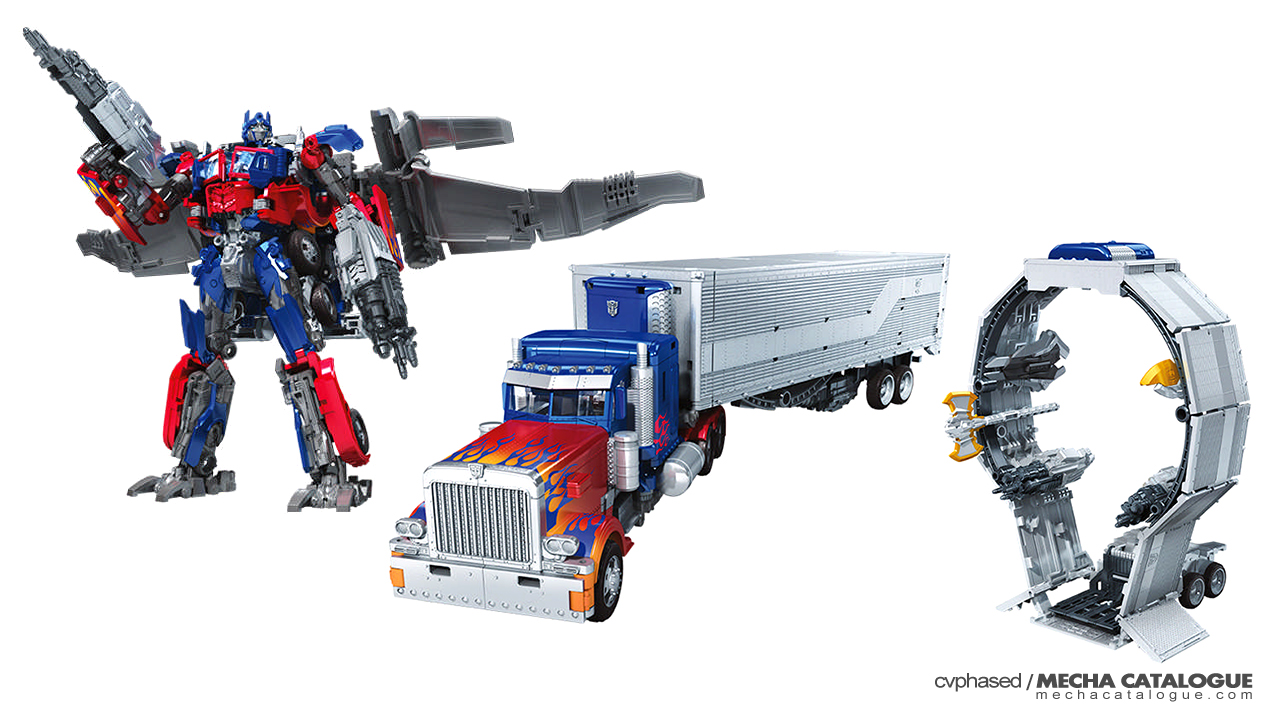 Completing the original movie trilogy figures is Dark of the Moon Optimus Prime, yet another retool of the previously released SS-05 and SS-33 figures with the updated mid-section design and is compatible with the included trailer that transforms into the Jetwing Tech and then combine to form Jetwing Optimus Prime. Likewise, the trailer can also convert into a weapons platform that Optimus can utilize, as seen in the Chernobyl part of the film. 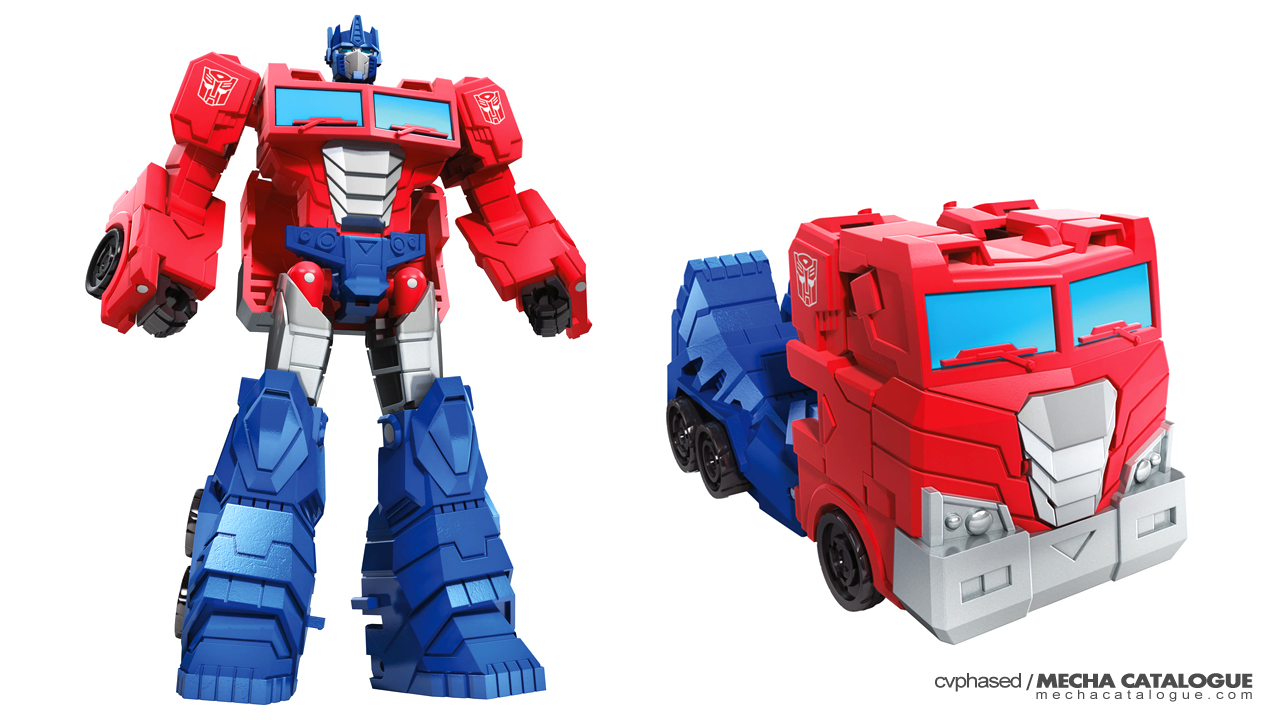 Not to be neglected, finishing this list would be some Transformers Cyberverse stuff. I haven’t watched any episodes though people are saying the first season is surprisingly good. Might give it a watch one of these days but regardless, here’s an interesting release. I got the first Optimus Prime Warrior Class figure and it’s just so-so. For season two, the gimmick is the Spark Armors that combine to form more powerful versions of our beloved characters. 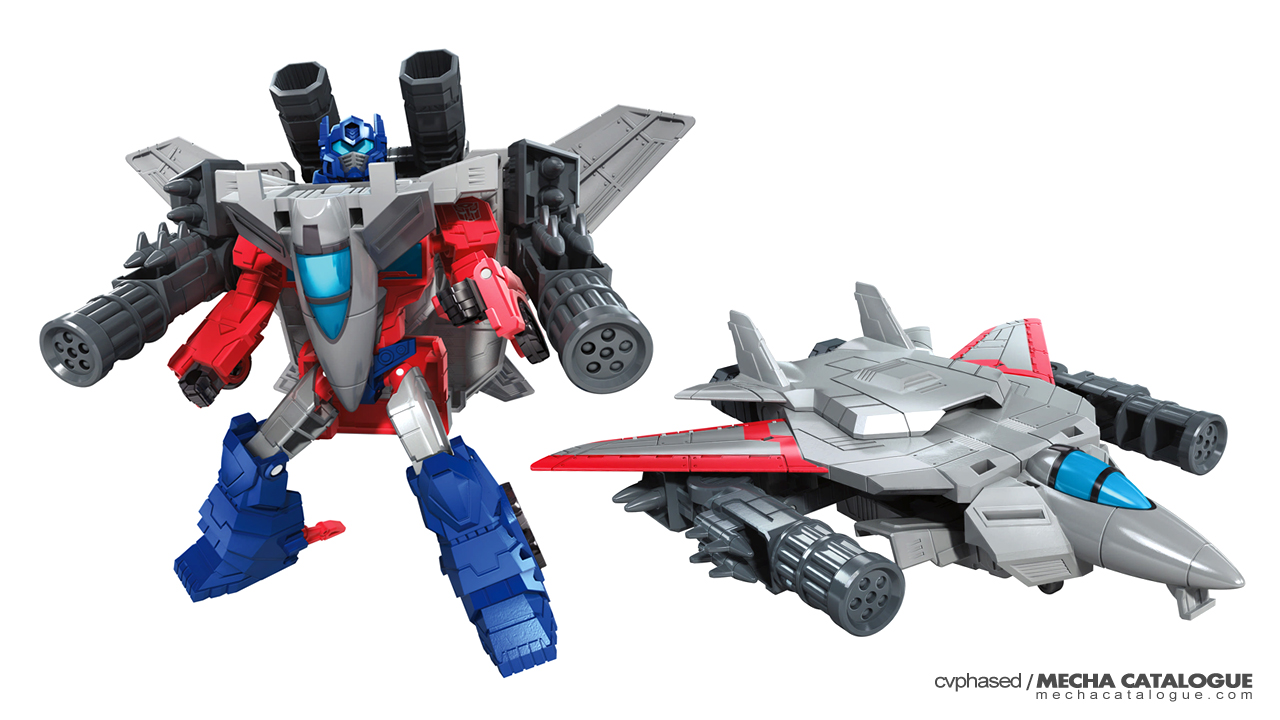 Tagged as an Elite Class figure, Optimus comes with the Sky Turbine Spark Armor to form his powered up mode. Initially standing at 5 inches, the combined form increases to 5.75 inches while retaining most of the articulation of the base figure.

A totally great time to be an Optimus Prime collector!