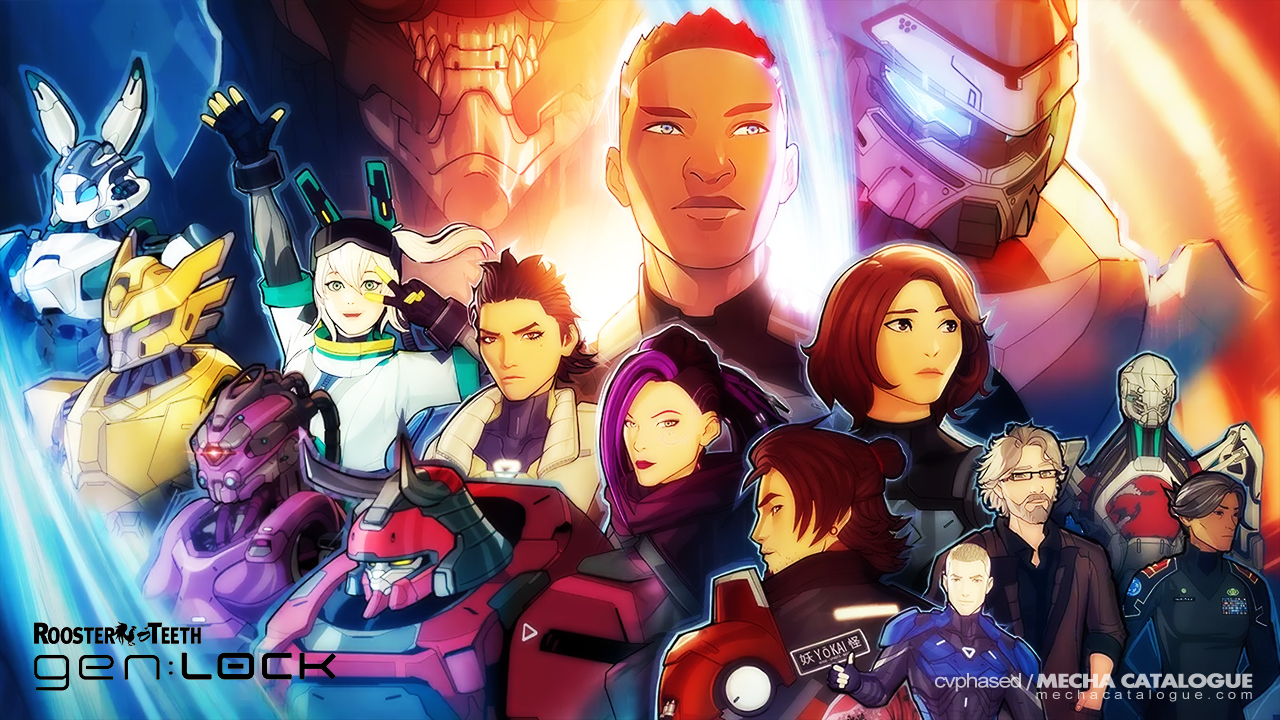 It’s been a year since Rooster Teeth initially revealed gen:LOCK, an animated web series similar to their popular RWBY title, and is inspired by various Japanese mecha series like Gundam and Aldnoah.Zero. Also, several celebrities will be providing their voices to the production, including Michael B. Jordan, David Tennant, and Dakota Fanning among the other prolific voice actors. Now I won’t pretend to be an expert on the series as I’m not really following its development but I think it’s a good point to talk about it given its premiere in late January.

What I know is that unlike its Japanese contemporaries that focus primarily on political issues, gen:LOCK takes an interesting concept by setting itself in the midst of a cultural war not defined by any geographical borders. This allows for out protagonist unit, The Vanguard, to be quite diverse. As for the mecha themselves, the recent teasers are more of character reveals so we’ll probably wait for the show to drop to get more information on these machines. On that note, season 1 of gen:LOCK will have 6 episodes and will be released weekly. 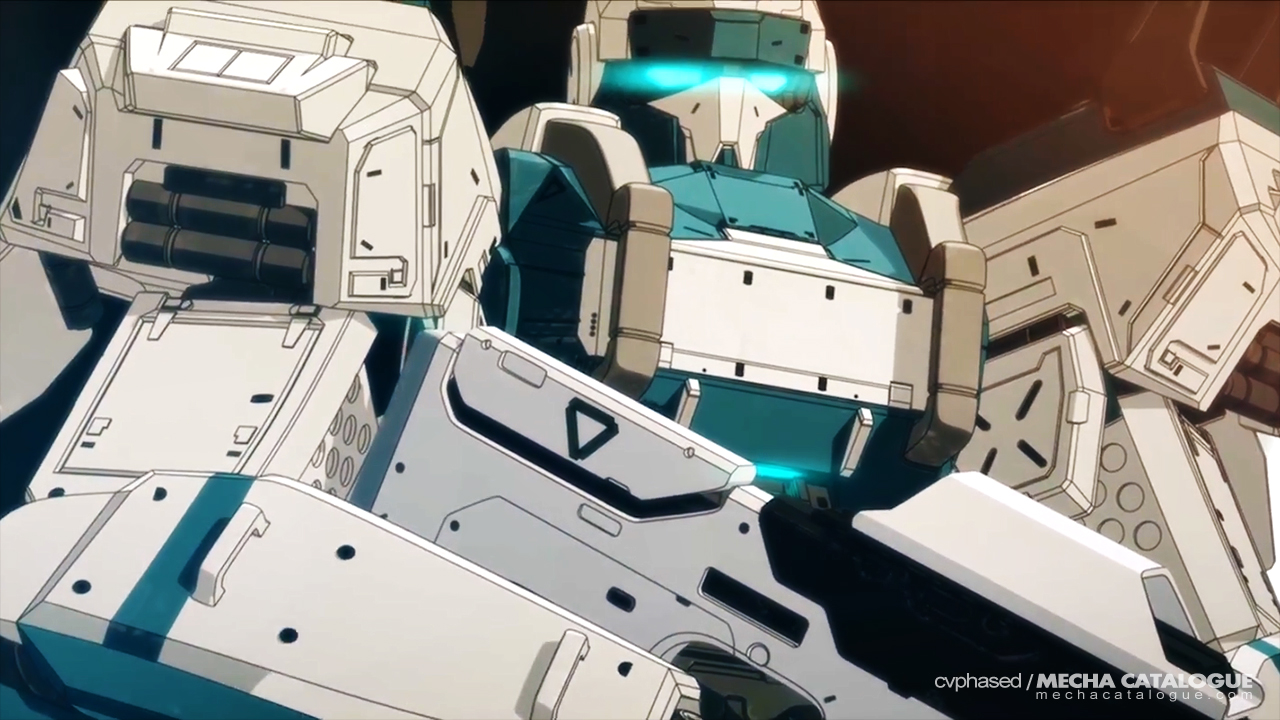 Being a mecha collector and all, I’m also interested in the merchandising potential of this series, and I mean collectibles of the actual machines. I haven’t seen much of the designs but based on the image here, they look interesting. In any case, given the current drought in the mecha genre, a production like this will be very much appreciated. Episode 1 of gen:LOCK will be available for free on January 26 via the Rooster Teeth website.