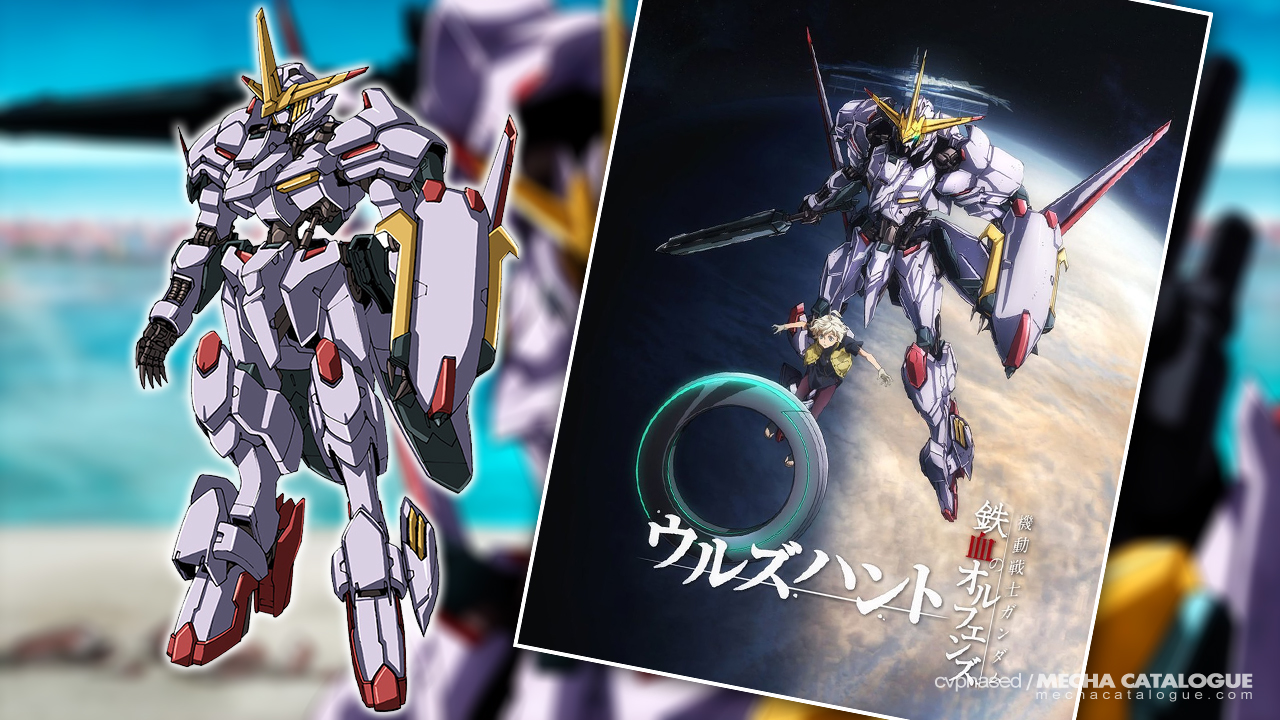 The Mobile Suit Gundam IRON-BLOODED ORPHANS 3rd Anniversary “THE REFLECTION” event was held today and besides the usual stuff, an announcement was made for a smartphone app with anime and game elemets that further expand the lore of the series. Anime News Network mentions the spin-off as Mobile Suit Gundam IRON-BLOODED ORPHANS Urðr Hunt, with “Urðr” coming from Norse mythology.

It’s supposedly set between the events of seasons 1 and 2 and follows the story of Wistario Afam (who’s totally NOT the son of Mikazuki Augus but looks like him) and the Gundam Hajiroboshi (romanization c/o UI display) that might or might not have belonged to the original 72 Gjallarhorn units that ended the Calamity War. Most of the staff from the original series would be returning for this spin-foo. And while no new Gunpla announcements were made regarding this, expect those sooner than later (I should probably build all those IBO kits now). In the meantime, here’s the promotional video released with the announcement.