It’s one pop culture/hobby show after another as this weekend will be New York Comic Con 2019! And as a preview of the what we can expect, Hasbro has released the next part in the Transformers War for Cybertron Trilogy, along with a couple of figures from the first wave. 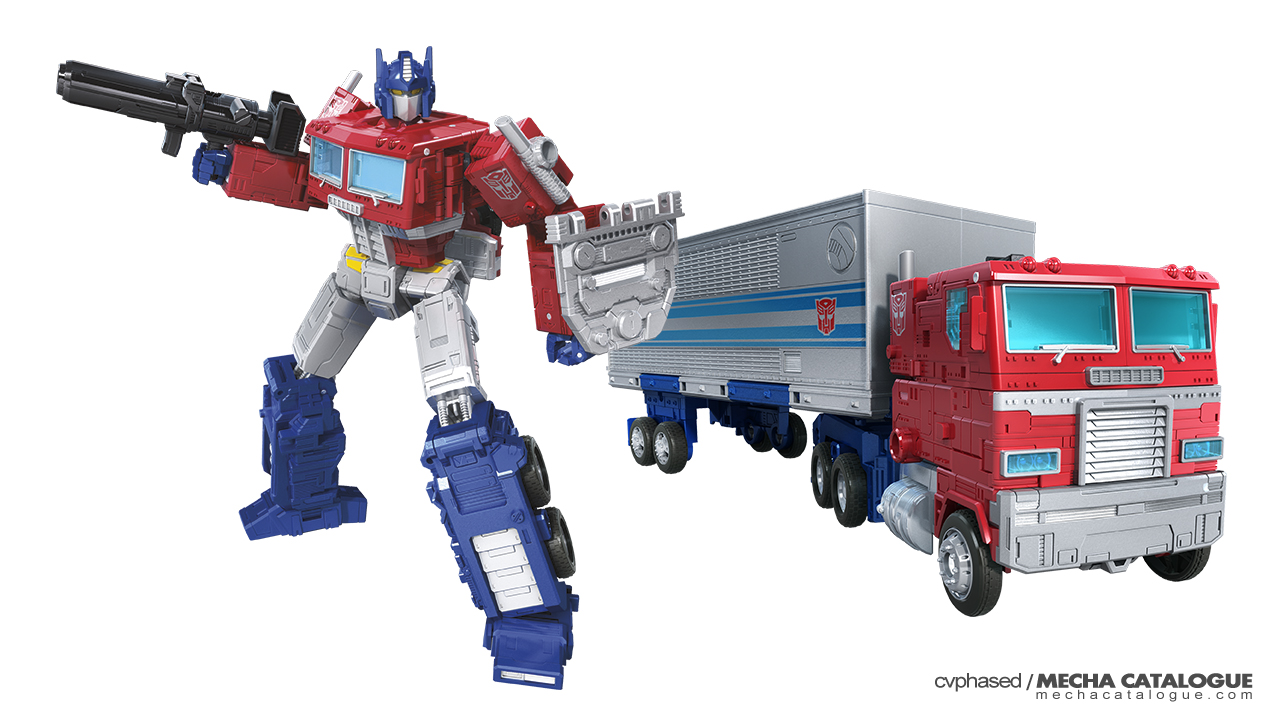 I’m not sure what the overall gimmick for this line is, but each figure will include a piece of the Transformers Universe map. Collecting all of them would let you complete the map in its entirety. 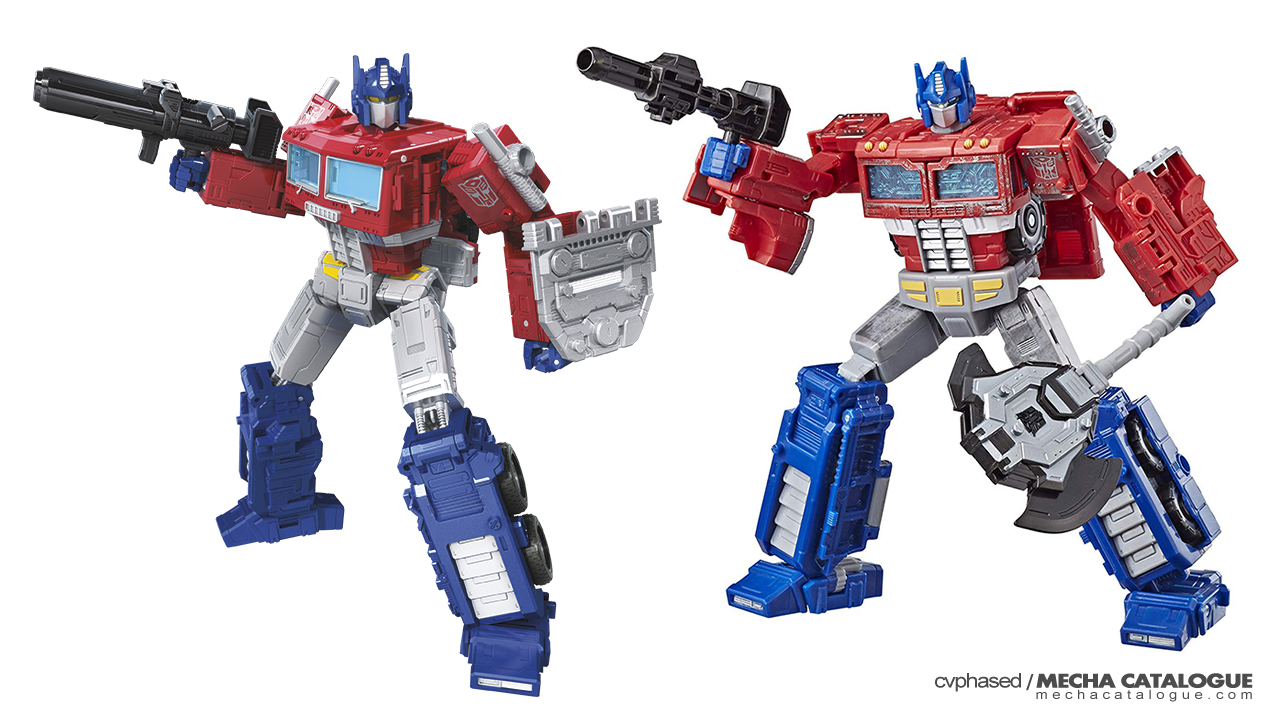 Like other recent Optimus Prime figures, this version is based heavily on the G1 design in robot mode. In vehicle mode, he now resembles a flat nose semi truck, suggesting that things will be Earth-bound. As for the engineering and tooling, I think this is an extensive retool of the first War for Cybertron: Siege Optimus Prime — you can clearly see how the hip assembly is different with the Earthrise version. For weapons, he comes with his signature Ion Blaster, and a shield-looking thing from what I think is his left arm kibble. 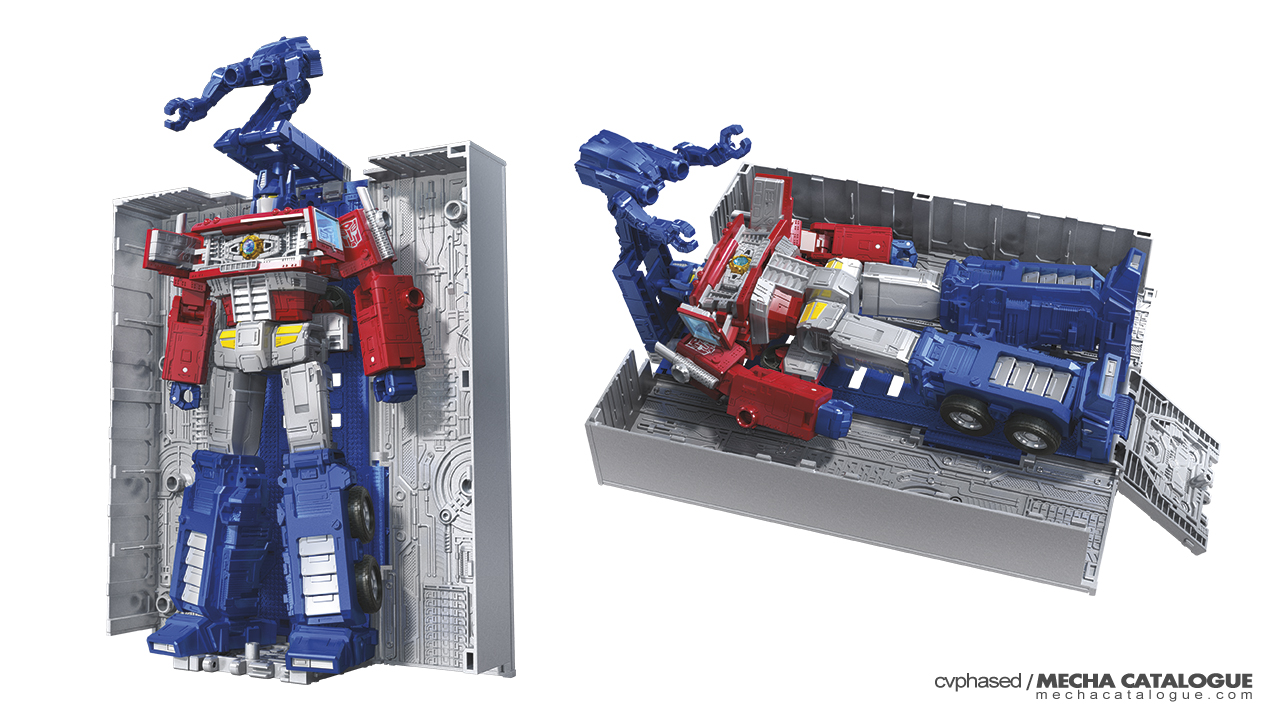 Once again, very similar to MP-44, the trailer can open up and function as a mobile repair bay for Optimus Prime, it doesn’t come with Roller though. And of course, he will come with a Matrix of Leadership.

I believe that the War for Cybertron: Siege line is one of the best in recent years. If Hasbro could continue the momentum going into War for Cybertron: Earthrise, then Transformers collectors can look forward to a couple more years of amazing figures and releases. The initial wave of figures are available to pre-order from October 3 to 5 on Hasbro Pulse.