The Sisquede from SD Gundam G Generation: Monoeye Gundams is a design only the more hardcore Gundam fans would know. That’s why the announcement of an SD Gundam Cross Silhouette kit (slated for release this month) caught many by surprise. And looks like it’s gaining more popularity with yet another release of the design. 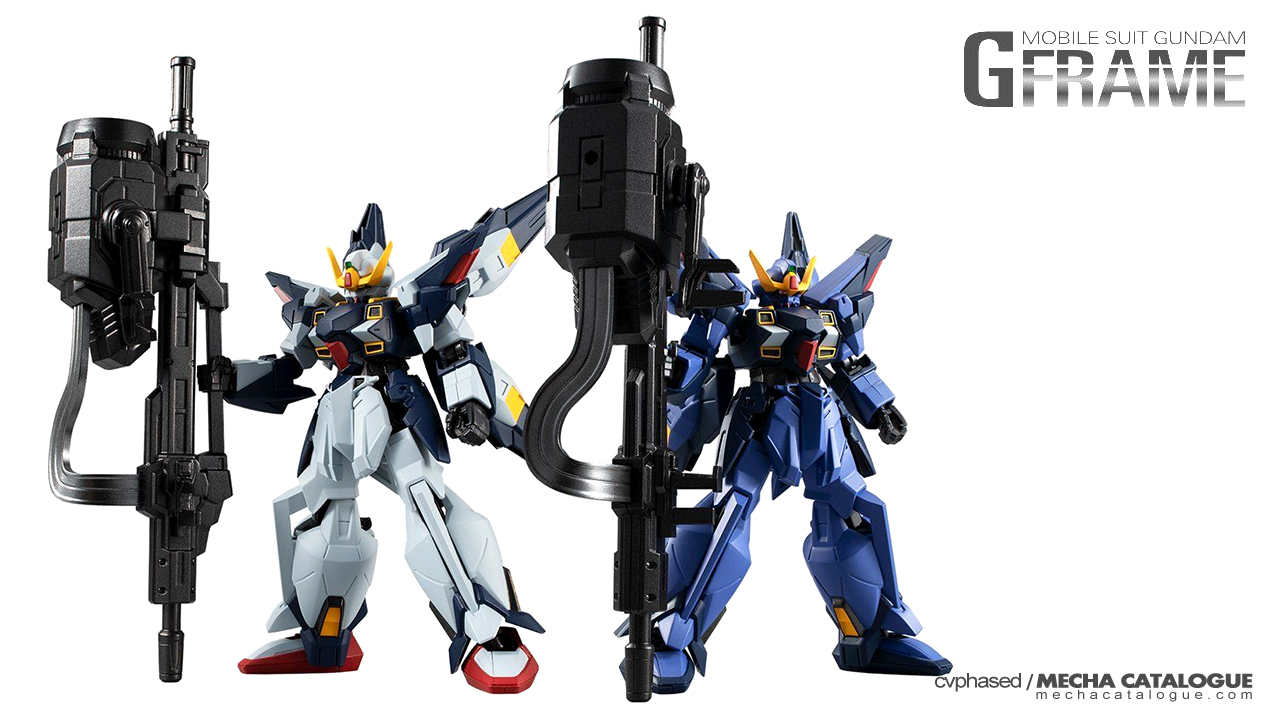 Bandai Candy / Shokugan will be releasing Sisquede in both A.E.U.G and Titans colors as part of the Mobile Suit Gundam G-FRAME line of candy toys. What’s interesting is this would be the first time the Sisquede will be released in realistic proportions, in contrast to the SDCS kit. It’s like Bandai / Bandai Spirits is testing the popularity of the design if it’s worth releasing as a standard High Grade or Master Grade kit. Both versions will be coming with oversized I-Field Launchers. I’ll also assume that they will have the core gimmick of the G-FRAME line where the armor parts can be purged to reveal a poseable inner frame. 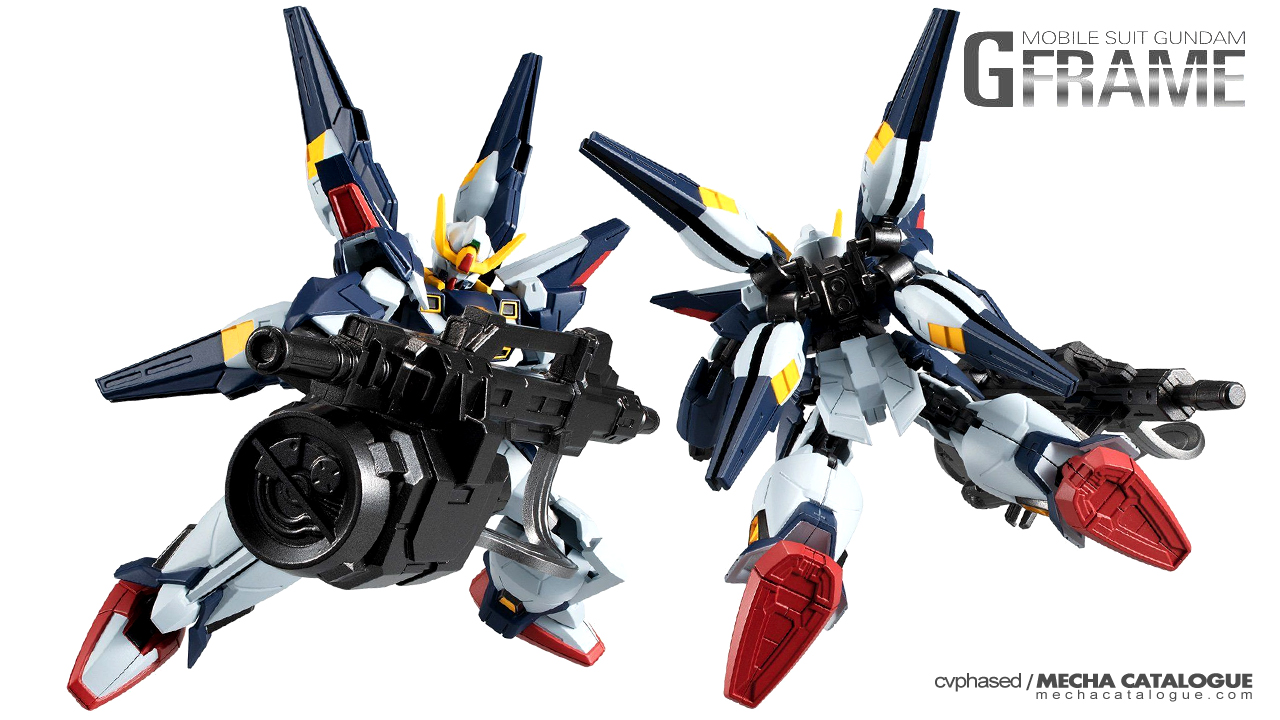 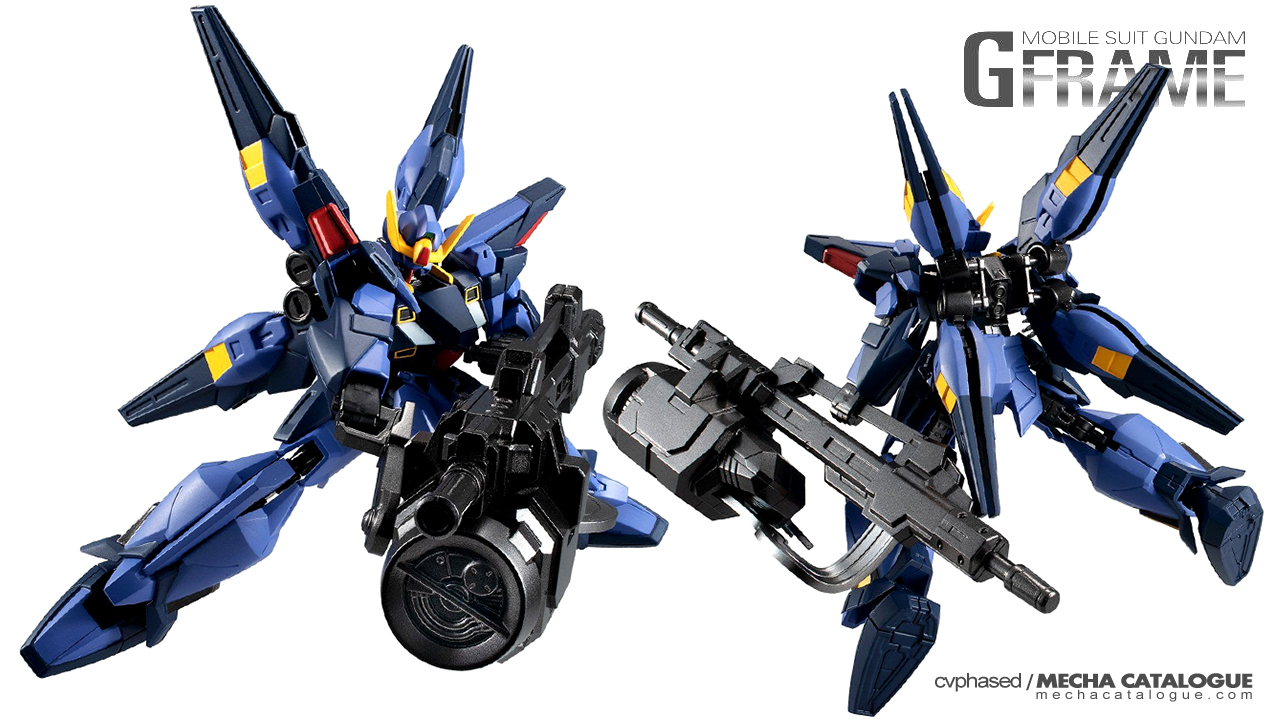