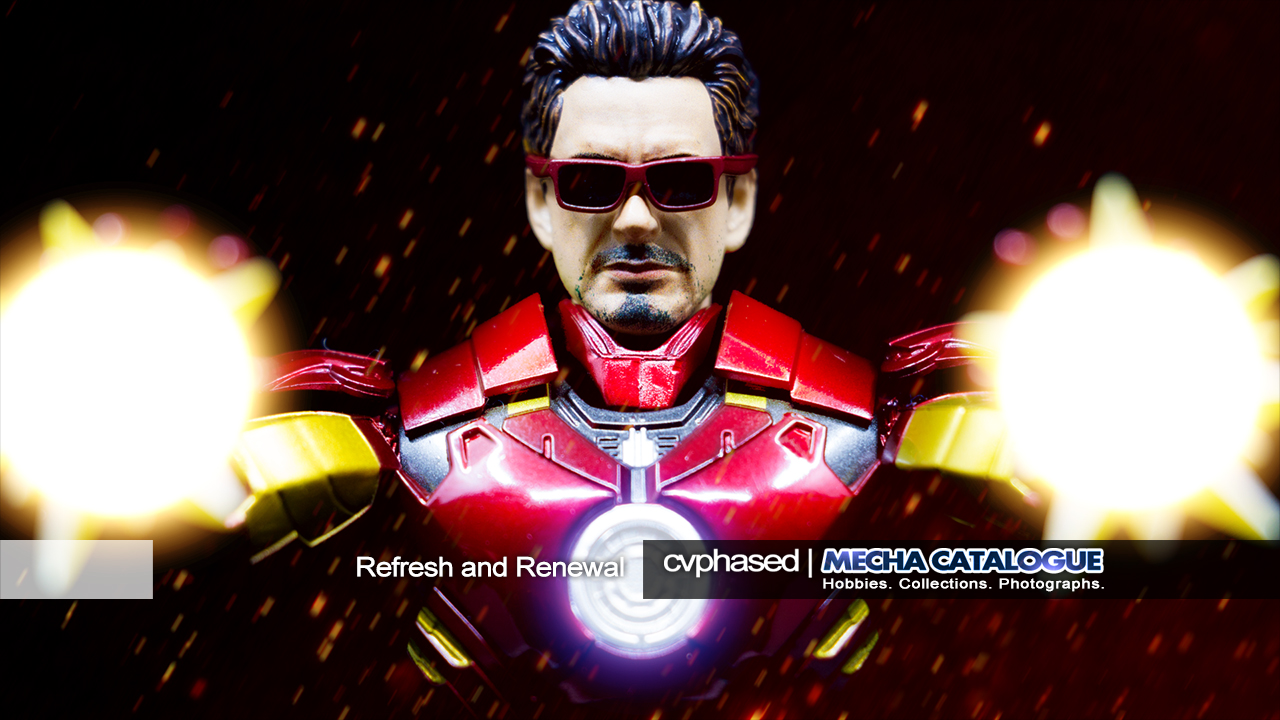 This would be my first post after pressing the reset button on the blog (yes, I’m now posting in first person). The layout is more or less final though much of the imagery are still placeholders, so pardon the excessive usage of an old HGBF Beargguy III [San]. Heck the model isn’t even with me anymore.

Anyway, amidst all the placeholders and temporary stuff, what’s permanent is the new logo. It’s not much different from the old one, just replacing the pipe (|) with a slash (/), but it does represent the changes to the MECHA CATALOGUE as part of the reset. I won’t give a detailed list of all new stuff but hopefully you’ll get to see these changes as more content is released.