Days ahead of the All Japan Model & Hobby Show 2019, Bandai Spirits teased something that, in all honesty, is interesting but not so much anything else. In what appears to be a collaboration between its two brands — Bandai Hobby and Bandai Collector / Tamashii Nations — they are releasing two items that would be a great representation of what each brand has to offer. 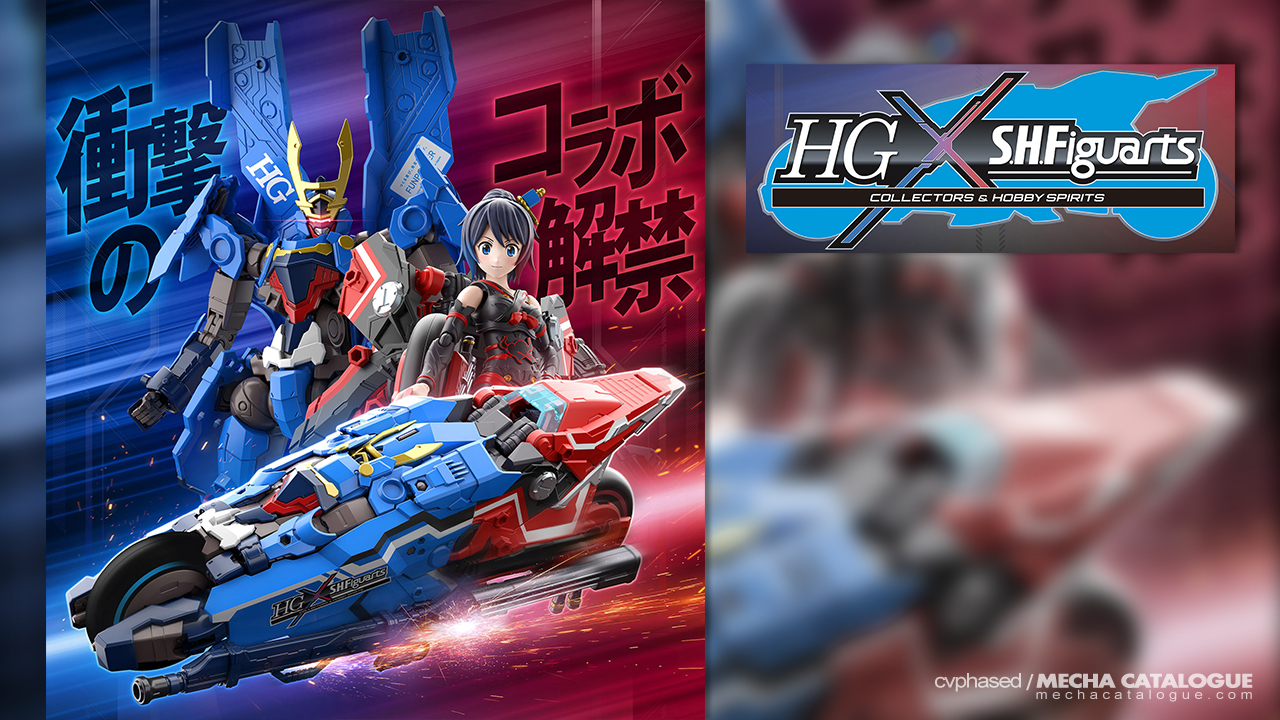 HG ✕ S.H.Figuarts: Collectors & Hobby Spirits is, as mentioned, a collaboration between the two biggest brands within Bandai Spirits. Not really sure if this is just a one-off thing or more will follow. Regardless, they announced a couple of releases as part of this collaboration. One is a High Grade kit — representing the Bandai Hobby standard of quality in model kits, and the other is an S.H.Figuarts figure — Tamashii Nations’ pursuit of character expression through action figures. 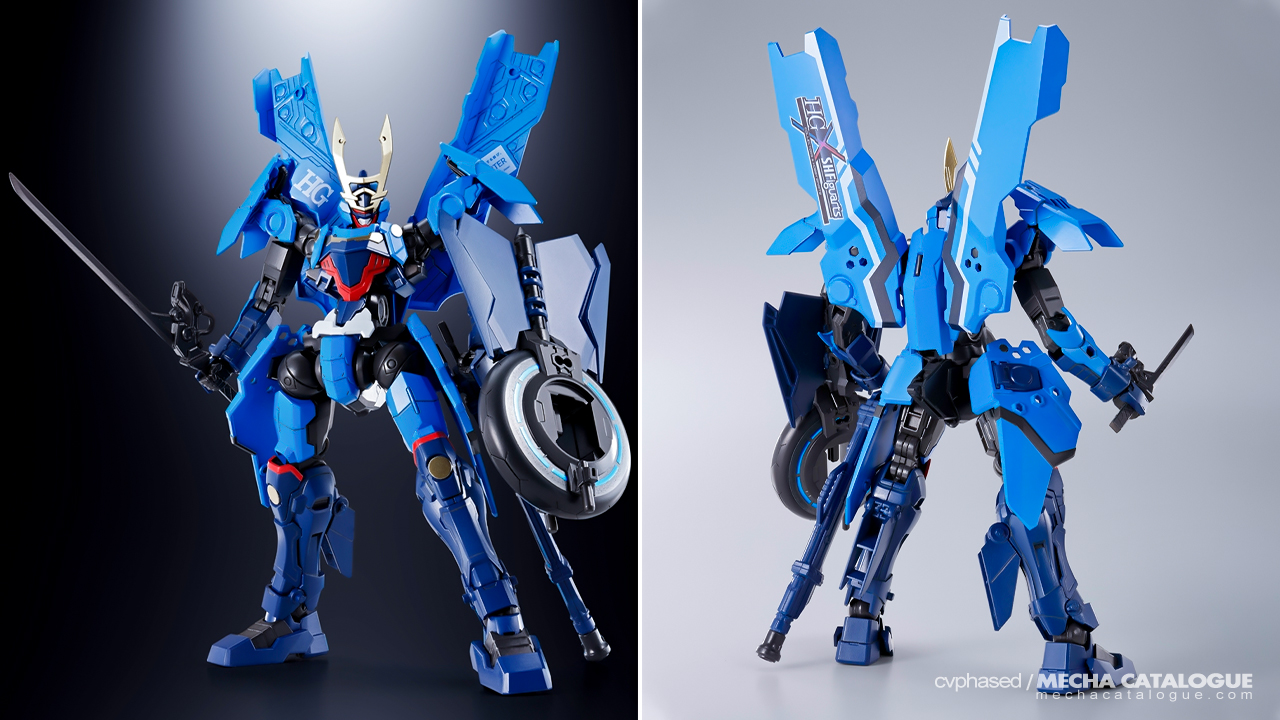 The HG Soryumaru is an original design that’s engineered with the standard technology seen in modern High Grade kits, including multicolor injection molding and snap-fit assembly. The design is inspired by the Japanese samurai and wields weapons that include a rifle, sword, and shield. The kit is quite tall for a High Grade, standing at 200 mm, probably to the top of the rear armor binders and would be in scale with the accompanying S.H.Figuarts figure. 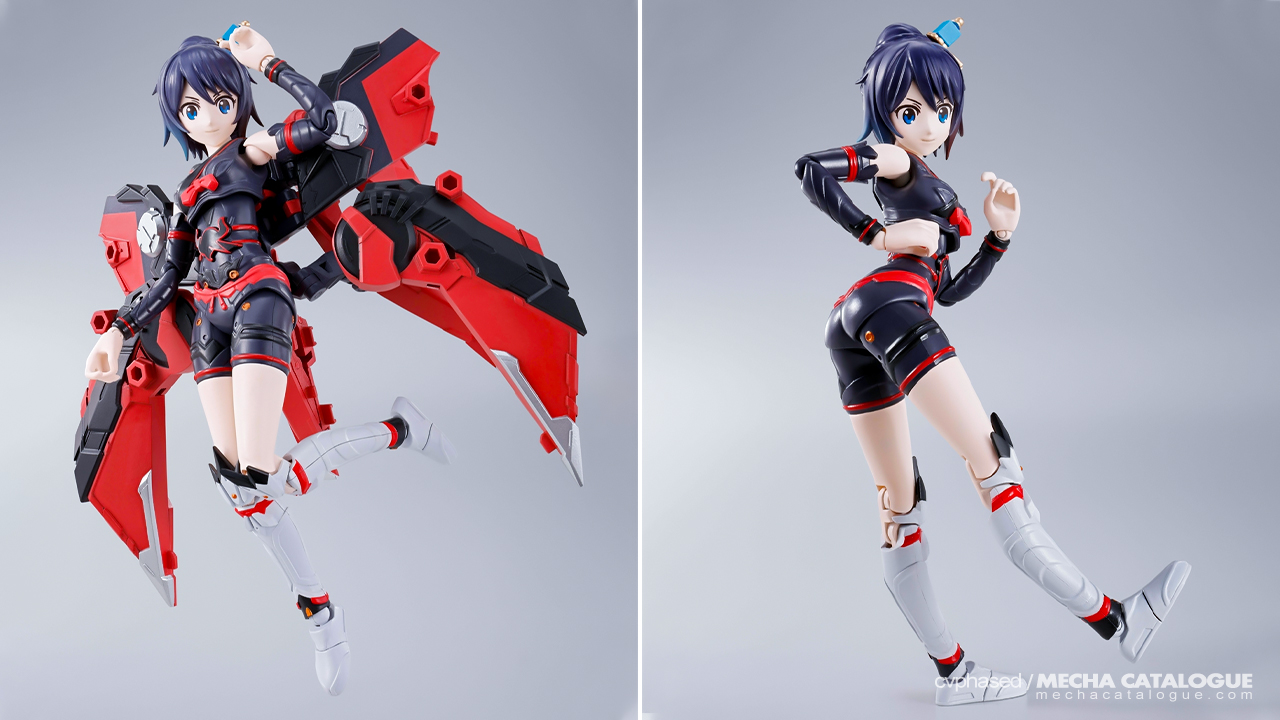 If anything, S.H.Figuarts releases have now become the standard for Japanese figures, and nothing can better represent that standard than this S.H.Figuarts Tamashii Girl Aoi figure. Embodying the collector passion, it sports a black and red motif representative of Tamashii Nations. Aside from the figure itself, it also includes accessories in the form of a long cannon and wing binders. The figure will stand at 140 mm, just in scale with other S.H.Figuarts releases, as well as the aforementioned HG Soryumaru kit.

Both sets have a gimmick that involves transformation and combination designed by the people at PLEX, who’s known for transformation mechanisms across many figure lines. 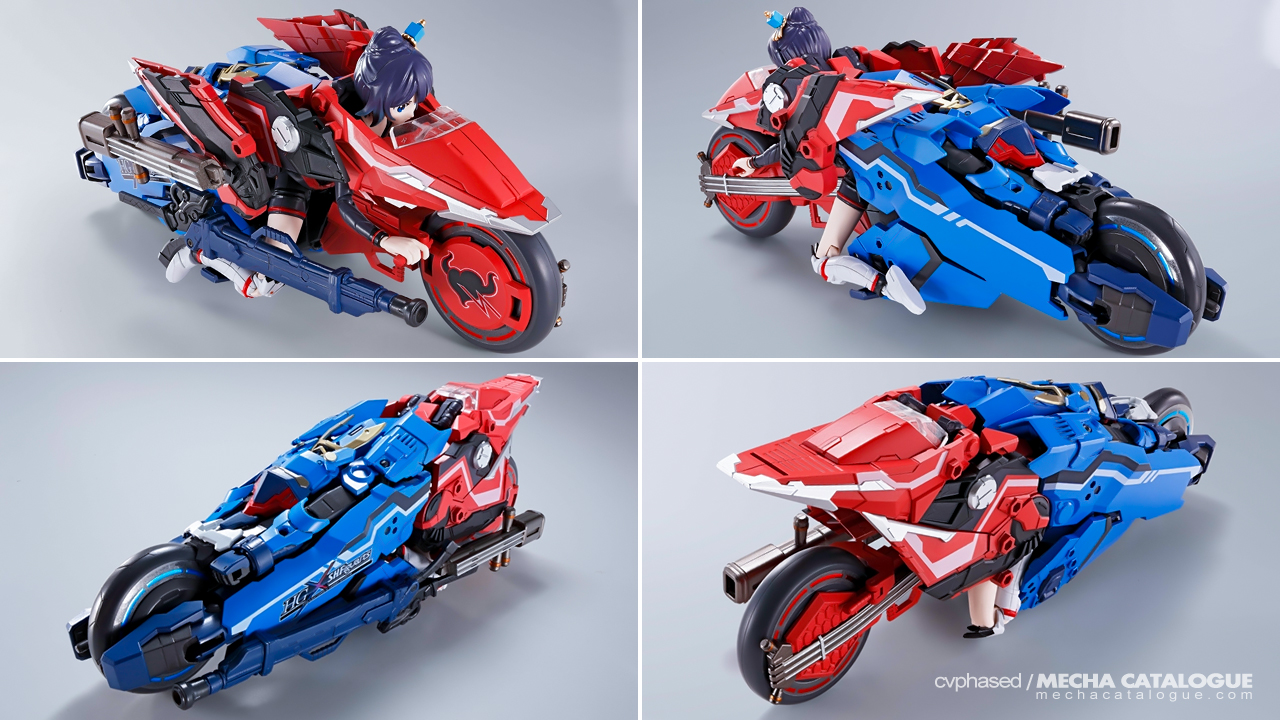 They essentially combine to form a motorcycle unit that Tamashii Girl Aoi rides. It can either be an open motorcycle with the rider seen, or a closed canopy type where the rider is hidden. Now this is interesting since generally speaking, the plastic used in Tamashii Nations products are different from those used in producing model kits.

In any case, more details will be revealed as we head into the weekend with the All Japan Model and Hobby Show 2019.